DAISY Lowe looks to dye for as she pops out in a pink and black tracksuit.

The model, 31, had visited a beautician in chilly Primrose Hill, North London, ­­so kept herself under wraps. 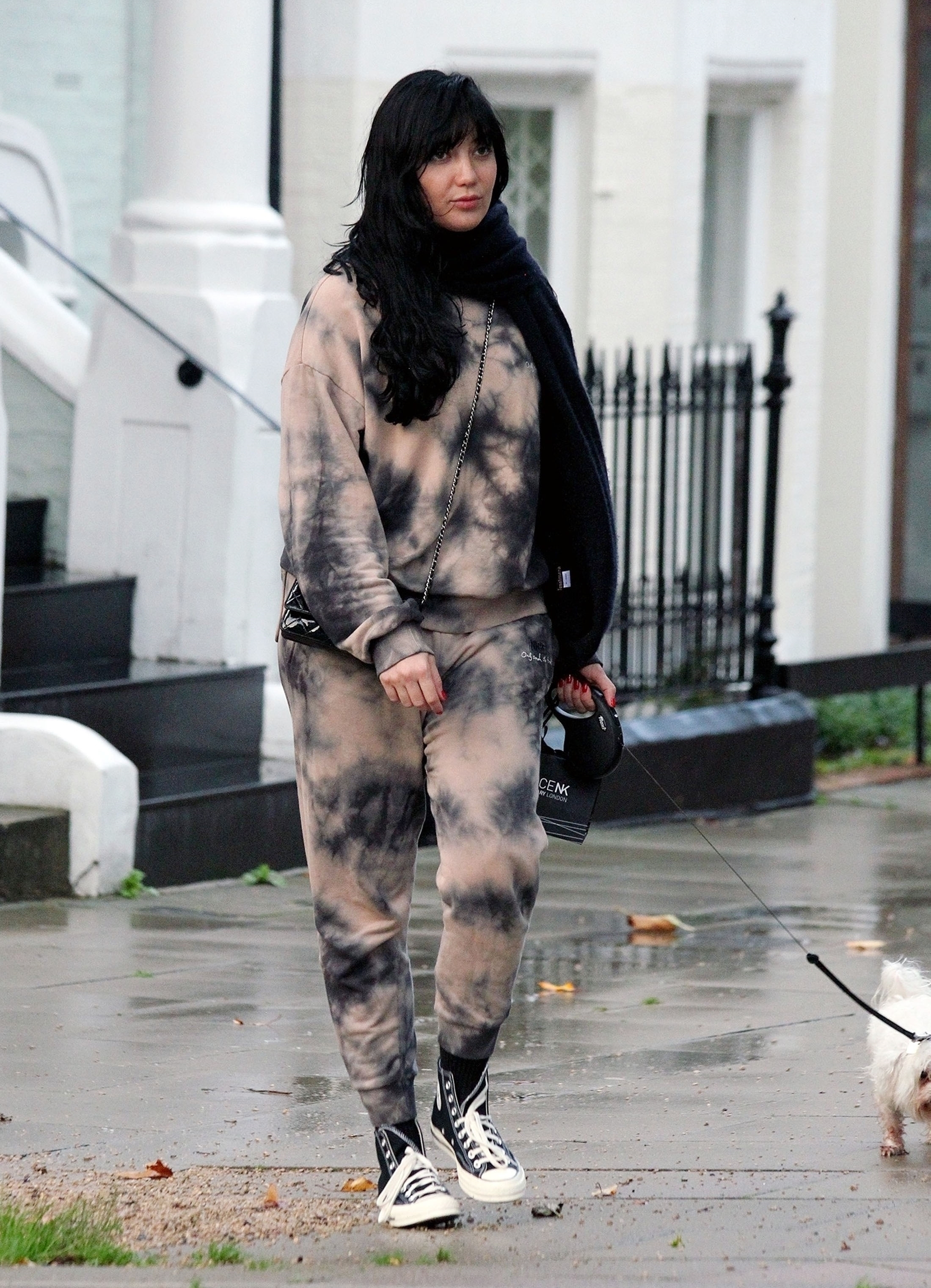 She sported jet-black hair with a similar coloured scarf as she walked her dog.

They were snapped kissing in a North London park in July while enjoying a fun day out with friends.

Earlier in the summer, we told how Daisy's ex Harry Styles slid into her DMs seven years after their romance had fizzled out. 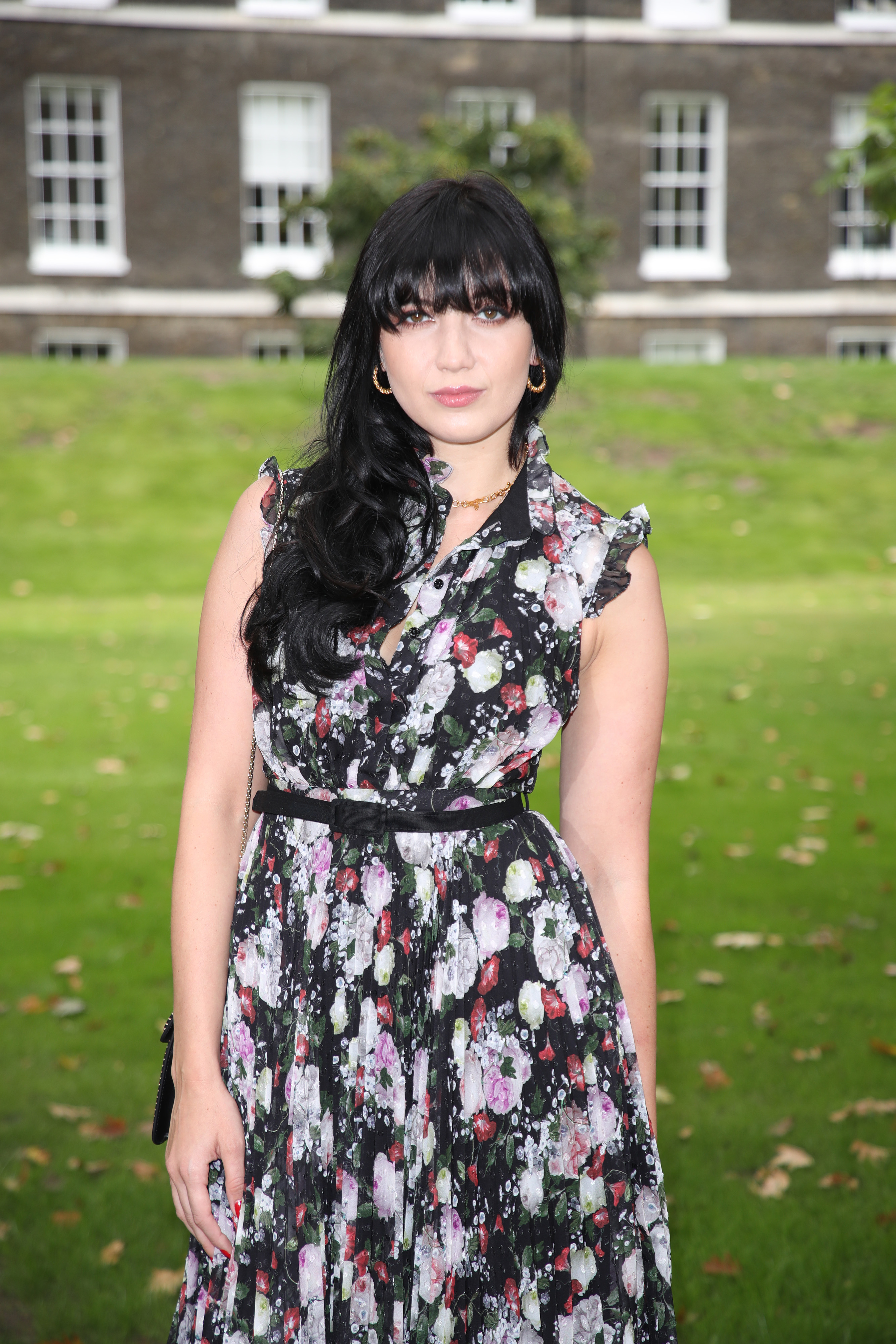 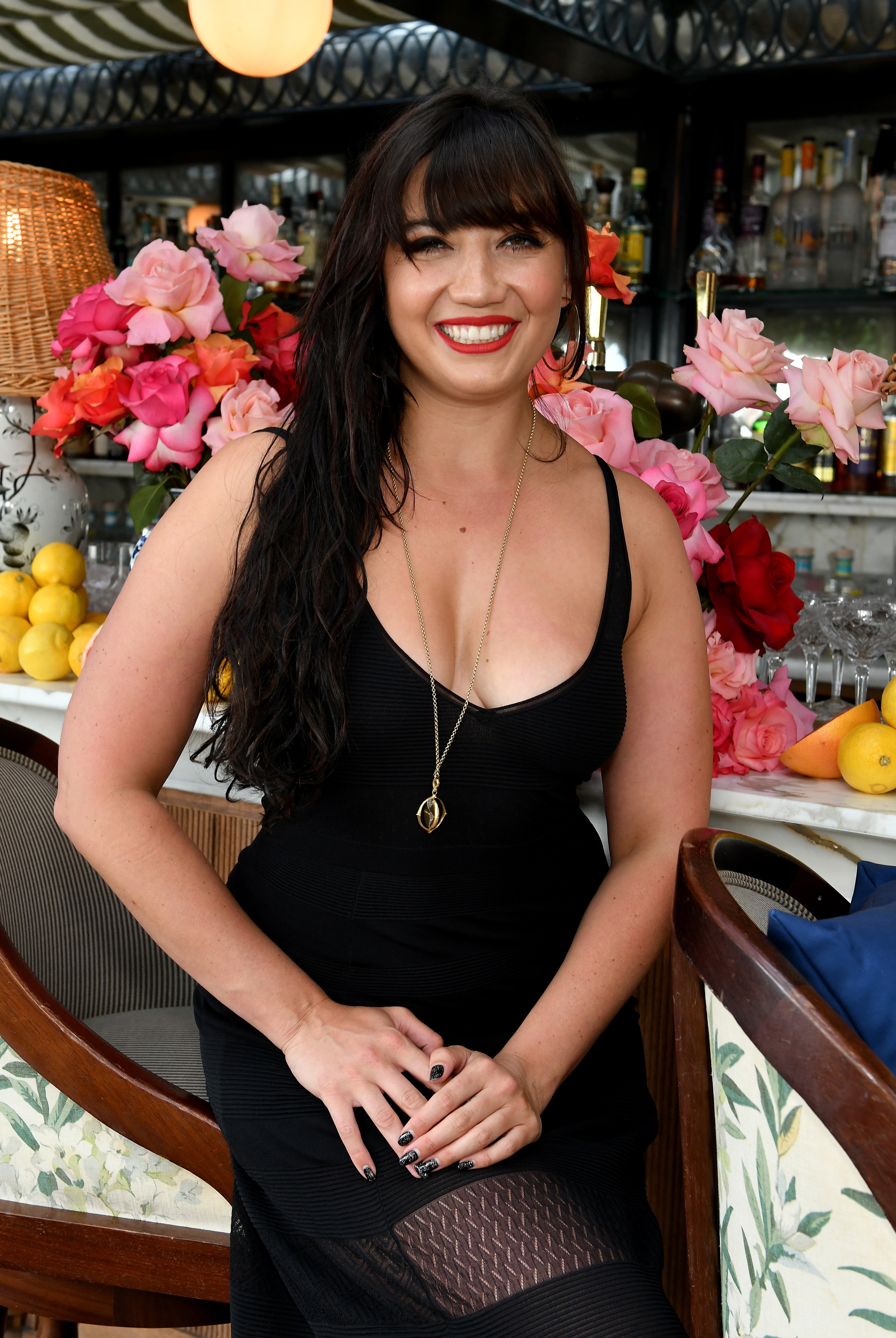 Harry, who broke up with his last girlfriend, French model Camille Rowe, two years ago, was looking for love.

But Daisy had already been snapped up by hunky music producer Christian Langdon after dumping songwriter Jack Penate.

The stunning brunette called time on her six-month romance with Jack shortly before going into lockdown as 'she didn't see a future'.