Clint Eastwood is sharing his acting wisdom for the release of his latest film, Cry Macho. Eastwood starred in and directed the movie, which debuted on HBO Max and in theaters Sept. 17. And it marks his long-awaited return to the western genre. In a new interview, Eastwood broke down his acting philosophy after more than 60 years in the industry and how it affected the creation of Cry Macho. 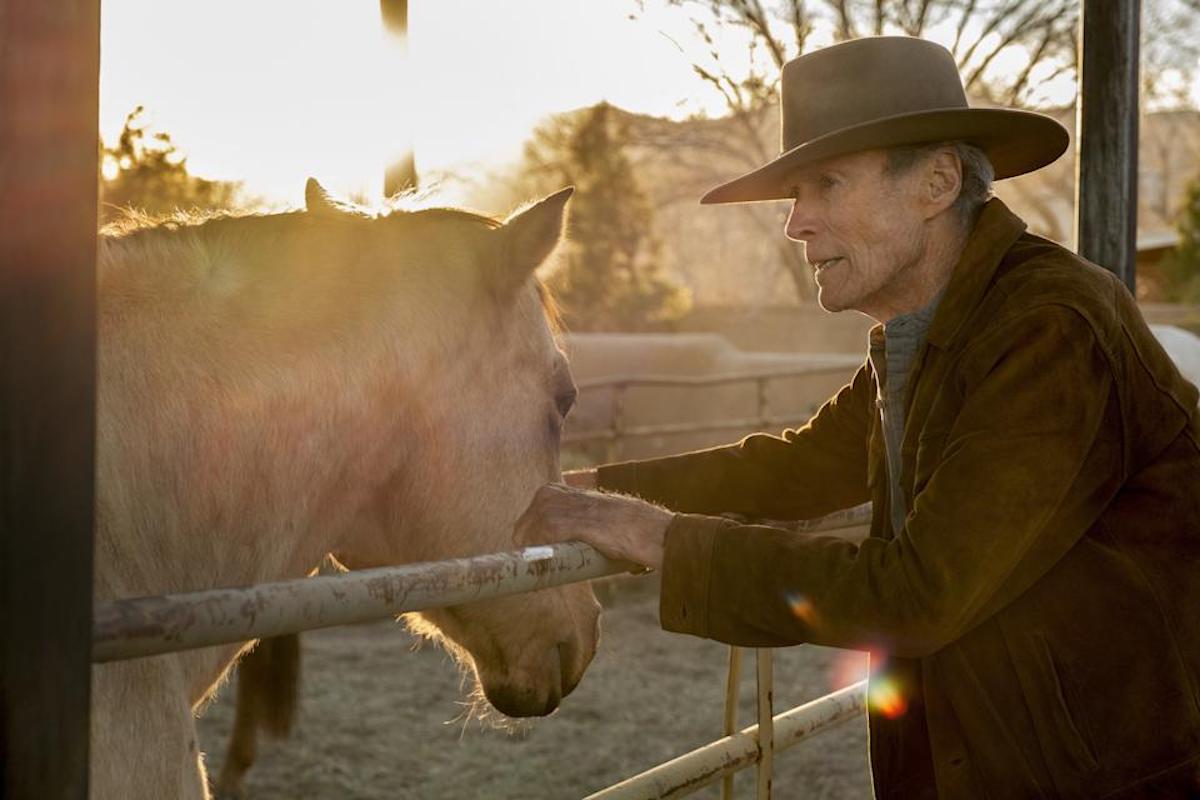 Clint Eastwood’s ‘Cry Macho’ is a return to westerns

Eastwood plays Mike Milo in Cry Macho — a former rodeo star who’s tasked with reuniting a man with his estranged son. It was filmed in New Mexico from November to December 2020. The story is based on a 1975 N. Richard Nash novel of the same name. And it’s Eastwood’s first western since 1992’s Unforgiven.

Eastwood first had the chance to create Cry Macho in 1988, but he turned it down because he knew he was too young. He was open to directing the film with Robert Mitchum as the star, but it didn’t work out. He told Parade the idea “just kind of hung there” for decades after that.

“And every other year I’d go, ‘Whatever happened to that?’” he said. Finally, Cry Macho‘s time came when Eastwood was old enough to play the lead. But there’s no big reason why it took so long.

“I don’t like to intellectualize on my own thoughts,” he said. “I just thought in the back of my mind that maybe it was time. I figured I was at the right age to go to Mexico City and kidnap a kid.”

Cry Macho explores the idea of being a “macho” man and the lengths men will go to project and protect their masculinity. Eastwood’s character has learned with age that being open to changing your perspective is what life is all about. And after six decades in Hollywood, the actor knows this to be true. He’s still learning himself. And he said the wisdom he has at 91 made all the difference when directing and starring in Cry Macho. Eastwood said:

“One of the pleasures of my type of career is the search for things from different angles. You look at things differently now than when you were 30; you change or expand your thoughts as you get older. Or you look back at things you did right or wrong, and it’s fun to explore it at a different time in life. But I’ve been acting and directing for so long that I’ve gotten used to it.”

Indeed, acting is second nature for him at this point. Eastwood shared his acting philosophy with the Los Angeles Times. Essentially, he says to let yourself feel your feelings as they come.

“I never thought of acting as an intellectual sport,” he said. “You don’t want to overthink something. You want it to be emotional.” He continued:

“If you think about it too much, you can take it apart to the point where you don’t like it anymore. If you think about it four different ways, you forget what dragged you into it in the first place. It’s like somebody throwing a fast pitch across the plate. Just swing at it, step in, and go.”

Eastwood’s not overthinking his age either. The seasoned star has no plans to retire yet. But he does have the same thought a lot of people probably have looking at his career: “What the hell am I still working for in my 90s?” he told the Los Angeles Times.

But his thoughts on retirement are quite simple: he’ll stop making movies when he stops enjoying it, or when he stops making good ones.

Cry Macho is now in theaters and available to stream on HBO Max.