It appears we’ve reached the limit for live-actionremakes. The Lion King movie, which premieres on July 18, 2019, is alreadygenerating tons of buzz thanks to critic reviews. And the news so far isn’tgood.

This film is one of many to receive the live action treatment, with new versions of old Disney favorites including Beauty & the Beast, Dumbo, The Jungle Book, Mulan, Aladdin, and the upcoming version of The Little Mermaid. Reactions to most remakes haven’t been particularly good or bad, but this one is sounding absolutely terrible.

Why do critics hate thenew Lion King so much? There are a few key reasons.

‘The Lion King’ is yet another scene-for-scene remake

Much of the criticism for earlier Disneyremakes is that they’re unoriginal. Rather than reimagining the familiarfairy tales they’re based on, the new Lion King is being panned for beinga shot-for-shot ripoff of the original that some critics are calling ashameless money grab.

A senior editor at Vox’s Polygon said, “Unlike with this year’s Dumbo, which pushed pastthe plot markers of the 1941 movie, or Aladdin, which saw anopportunity for the underserved Jasmine, the team behind TheLion King saw no room for improvement other than a hyperrealisticoverhaul.” 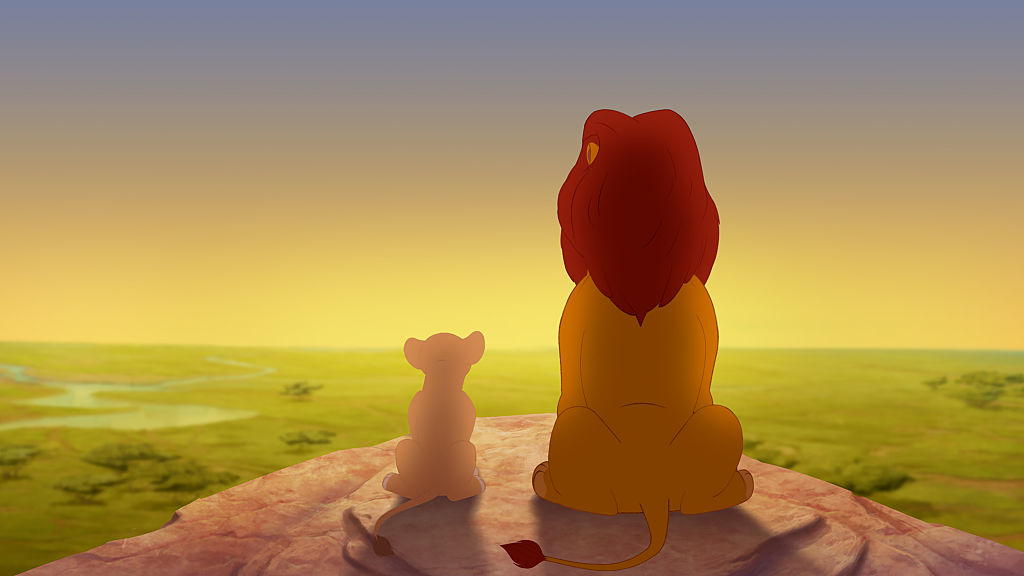 David Ehrlich from IndieWire had even harshercriticism, saying the movie is a: “soulless chimera of a film [that] comes off as little more than aglorified tech demo from a greedy conglomerate — a well-rendered but creativelybankrupt self-portrait of a movie studio eating its own tail.”

Technology has come a long way since the 1994 animated film. Now instead of illustrations, animators use CGI to create realistic looking animals instead. This works wonders in some mediums — the dragons in Game of Thrones come to mind. But for The Lion King, realistic animals aren’t as great as they sound.

The one thing they’re missing is expressive faces, because there’s only so far you can take a realistic looking lion before it looks ridiculous. This takes away some gravitas from epic scenes like the one where Simba tries to rouse his recently murdered father Mufasa. The whole thing looks more like a nature documentary than anything.

As Alissa Wilkinson fromVoxexplains, “The photorealism is striking and impressive, but something feelsweird about the voices. It’s not like people can’t imagine talking lions, ofcourse. But it’s distracting in a way that’s not ideal — it’s uncanny anddisjointed at the same time, as if real zoo animals are being anthropomorphized.”

Not everyone hated themovie

Though most reviews havebeen pretty terrible, there are some critics who have the opposite opinion,calling the film a beautiful and artistic expression of a beloved story.

Entertainment Weekly called it “gorgeous” but “unnecessary,” which seems to be a common consensus. No matter what, the movie will make plenty of money just because of the nostalgic factor. So many people who loved the original will go see it no matter what the critics say.