THE back-stage clash between Countdown’s mighty trio has sent the rumour mill into overdrive.

Over the weekend, it was reported that the show’s new presenter Anne Robinson, 77, has locked horns with numbers gal Rachel Riley, 35, and resident words guru Susie Dent, 56. 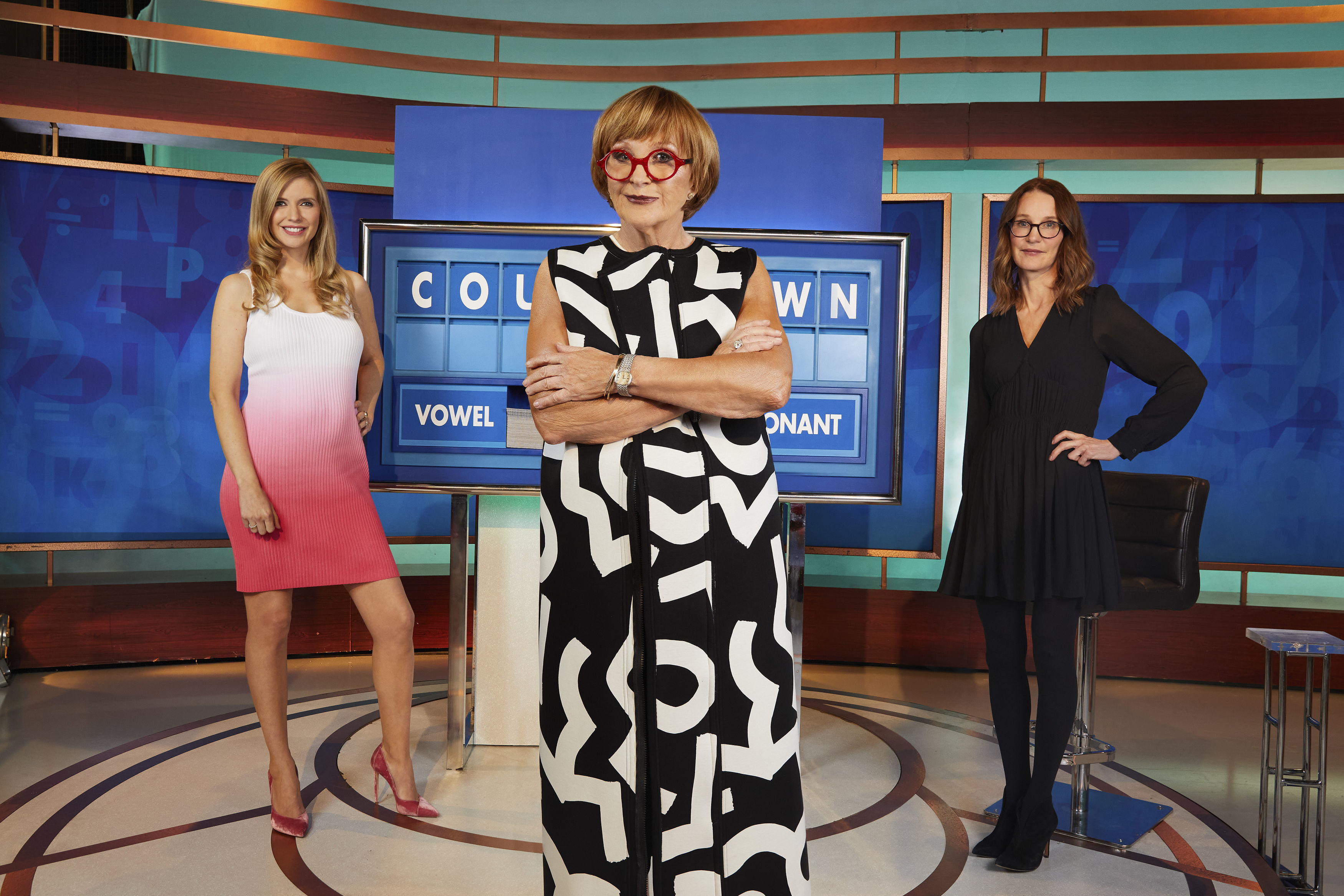 Staff at Media City studios in Salford have branded the former The Weakest Link presenter “Queen Anne” on account of her “rather grand ways”.

Fans have flocked to social media with their thoughts on the reported feud, with one writing: “Be interesting to watch Countdown today, following this weekend's news reports that Rachel Riley & Susie Dent don't get on with Anne Robinson…”

A second added: “Doesn't surprise me at all, with the stilted, awkward, toe-curlingness of the atmosphere. AR has the personality of a lead brick…”

While a third chimed in to say: “Not surprised there’s a personality clash on countdown. Anne Robinson is dreadful – it’s all about her and not the contestants and the other presenters. She’s made it unwatchable”.

Lexicographer Susie is said to have her good pal Rachel’s back in what some are calling a battle between young and old.

Speaking to The Mail on Sunday, an insider confirmed it’s definitely Rachel and Susie in one team and Anne out on her own.

They said: “Rachel and Susie don’t care much for Anne and her rather grand ways and things have become pretty uncomfortable".

“Anne likes to do things her way, while Rachel doesn’t go along with how she operates. This has now led to little social interaction between them away from the cameras”.

According to crew members, Anne keeps to herself – even using her own glam squad to get ready for filming.

Sharp-tongued Anne has never hidden her contempt for today’s woke youth, arguing previously: “I am fed up with it… I just think we’re being told what to do by people who aren’t in a position to tell us what to do”. 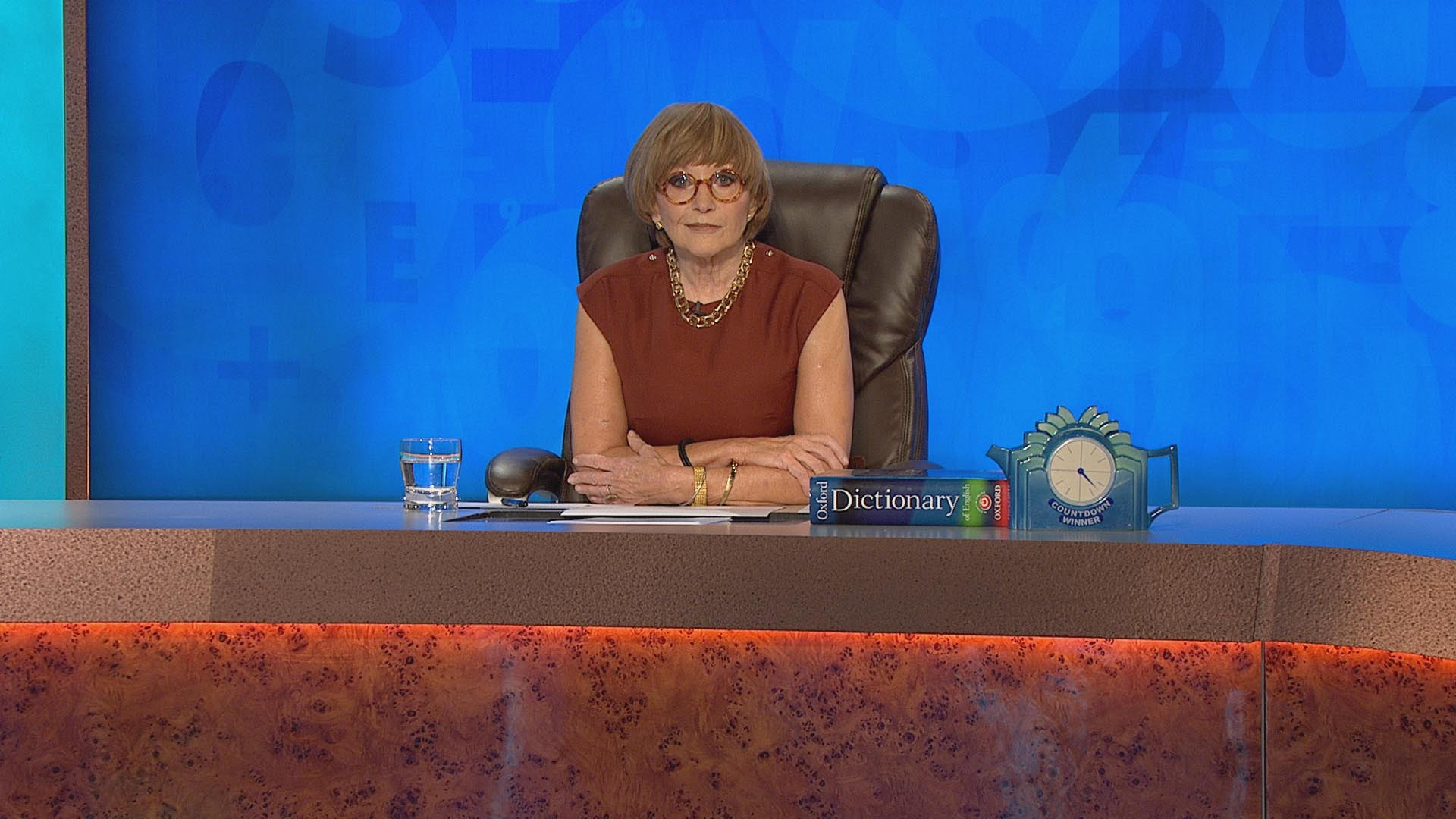 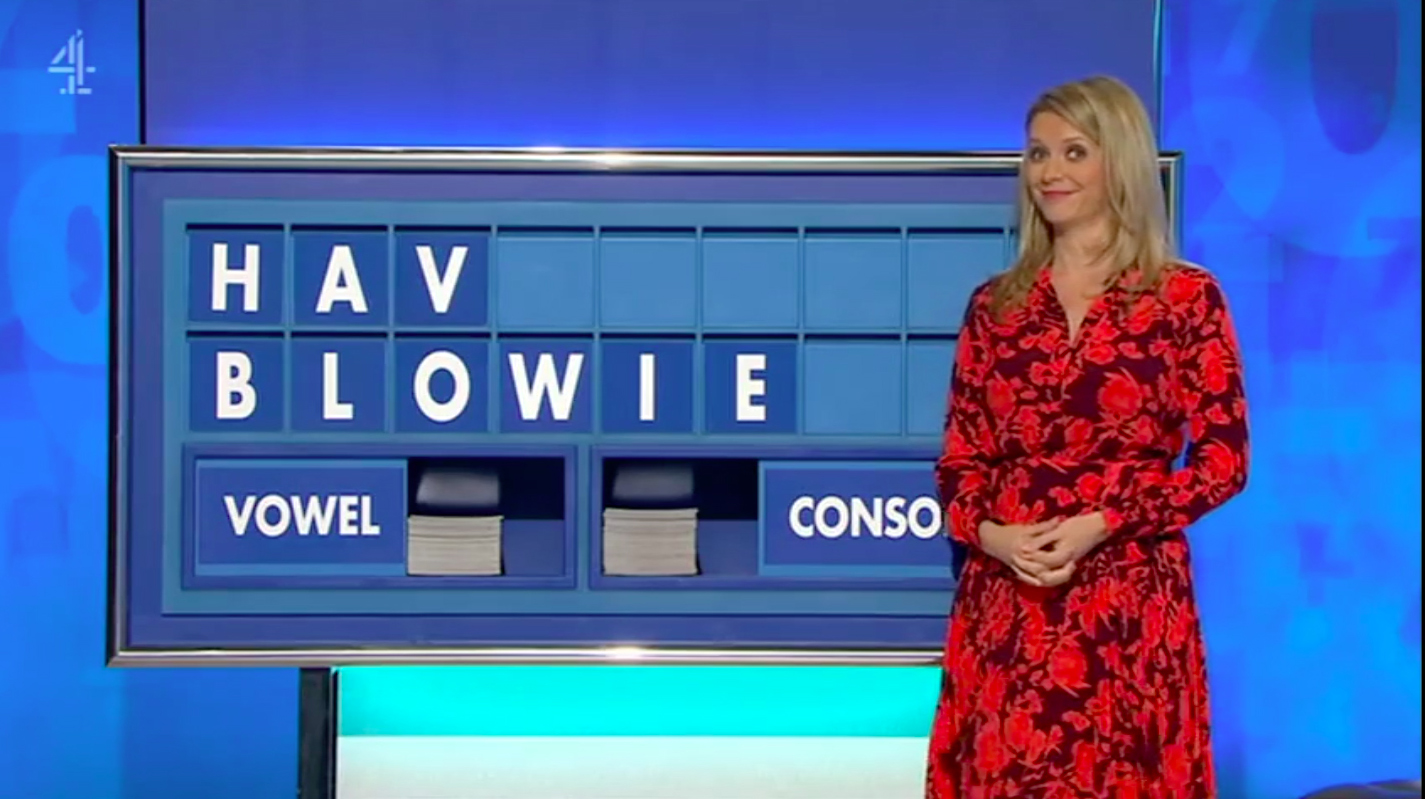 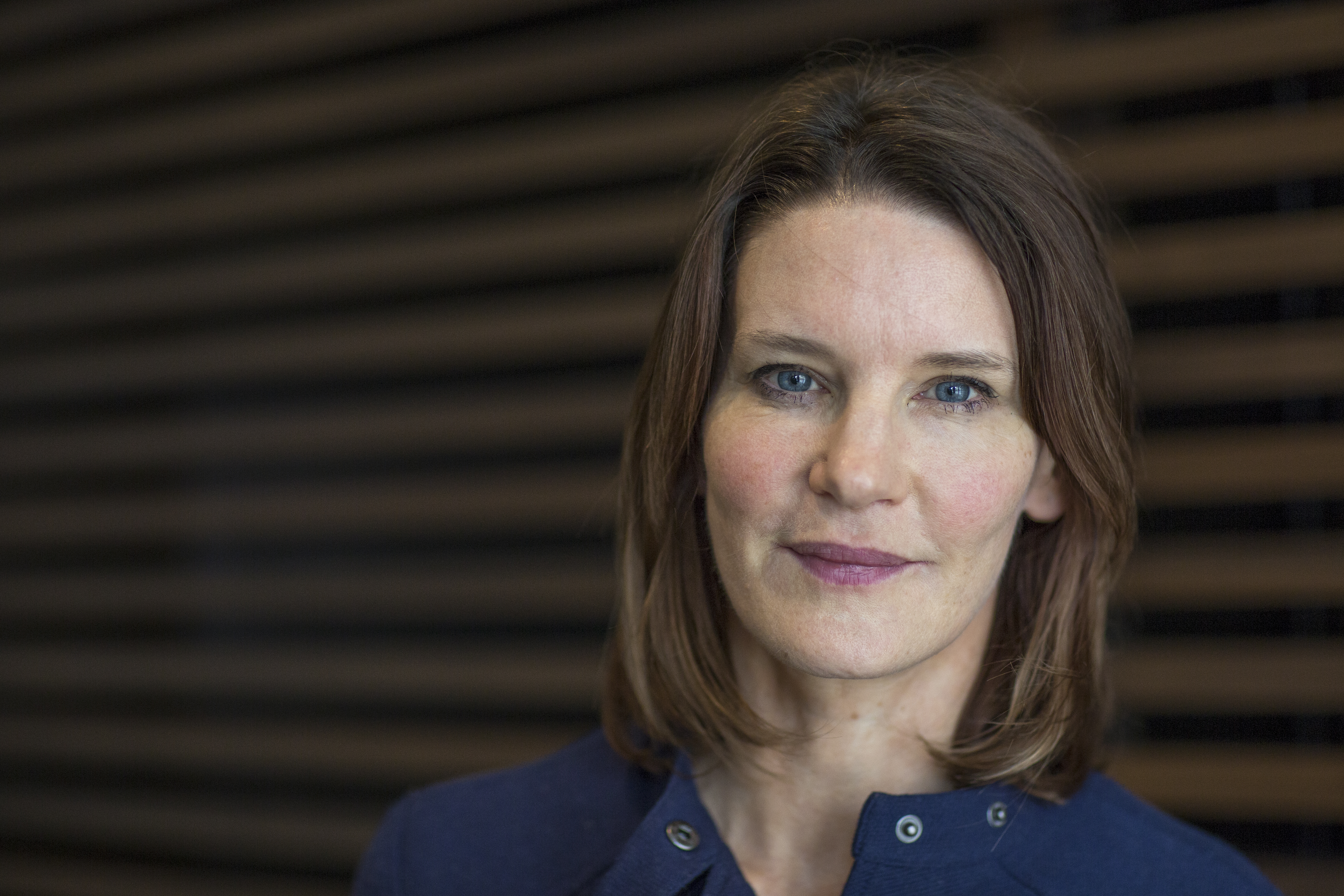 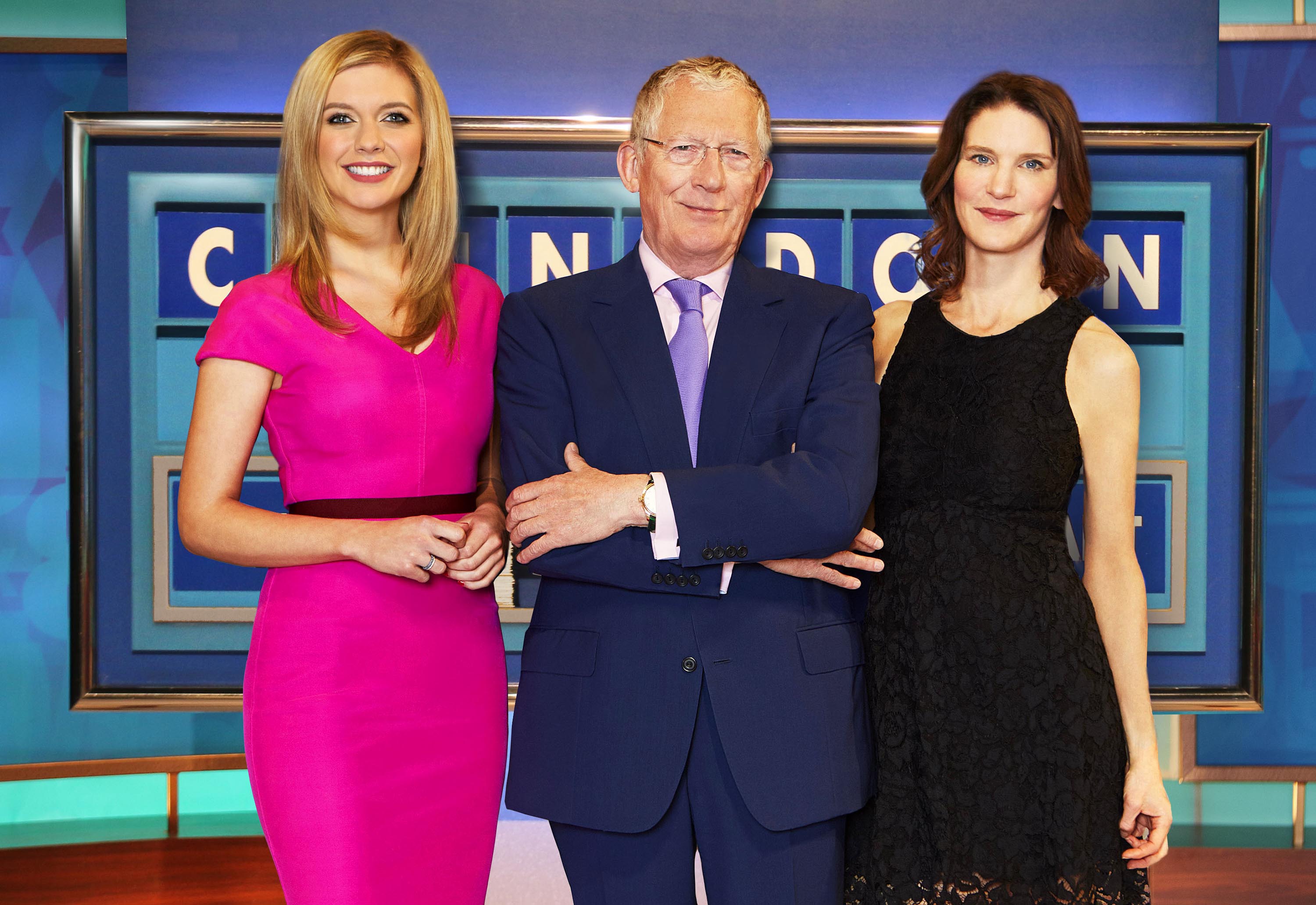