The Coronation Street star, who plays Michelle Connor on the soap, looking stunning as she donned a lacy, white dress for the ITV Summer Party.

Kym Marsh, 43, looked stunning as she flaunted her fabulous figure in the sheer number.

The Coronation Street cast member, who is soon taking a break from the soap, teamed the summery ensemble with immaculate makeup, including long, fluttery eyelashes and a clear gloss.

Meanwhile, her brunette locks were styled into shiny, tumbling curls.

She was seen putting her hand on her hip as she smouldered for the paps.

As well as well onlookers at the event, Kym also took to Instagram to show off the sassy ensemble.

In the social media snap, she was seen posing seductively on a stool while running her fingers through her hair. 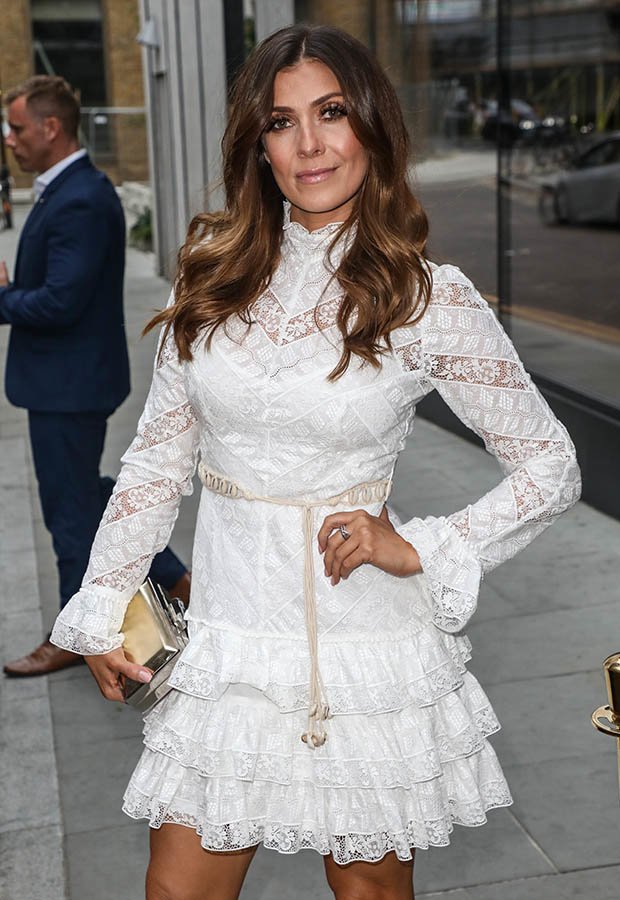 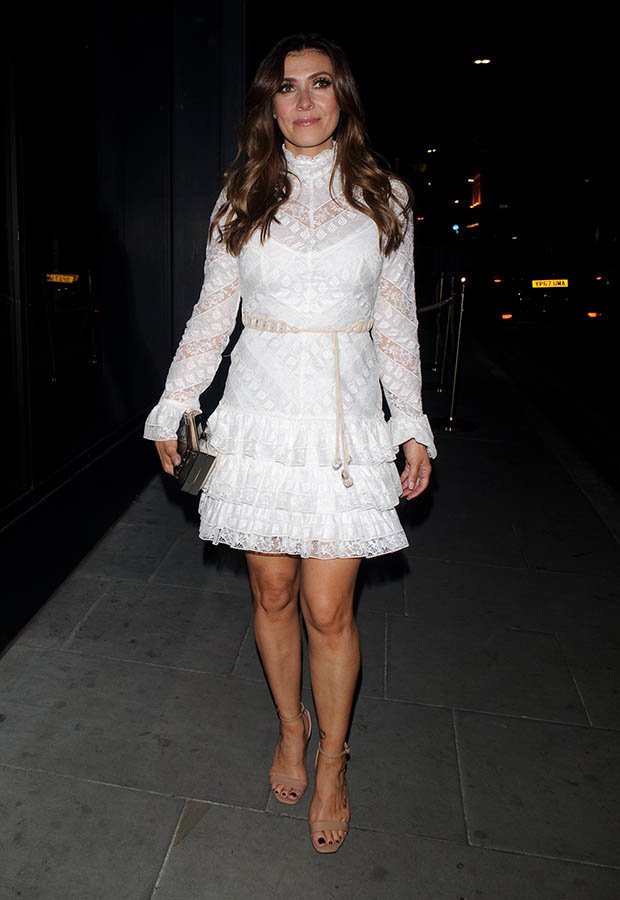 She captioned the post: “Thank you so much to my gorgeous friend @martinealexander for allowing me to stress you out and peck your head and ruin your plans in order to have you find me this fab dress! You are the best!

“And to my super talented friend @sallyrowemua for painting my face and making me feel pretty! You’re a wizard lady!”

Fans were loving the post, wit it racking up more than 5,000 likes.

One exclaimed: “Stunning,” while another told her: “You look amazing.” 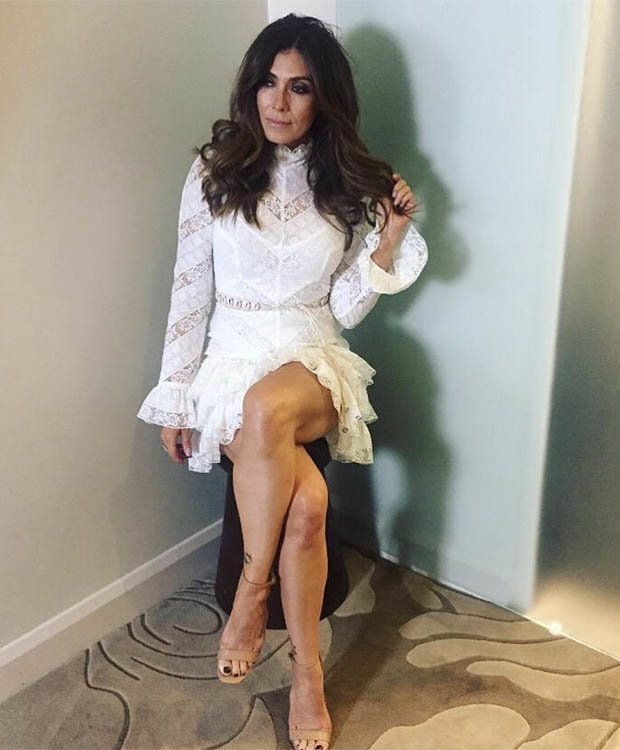 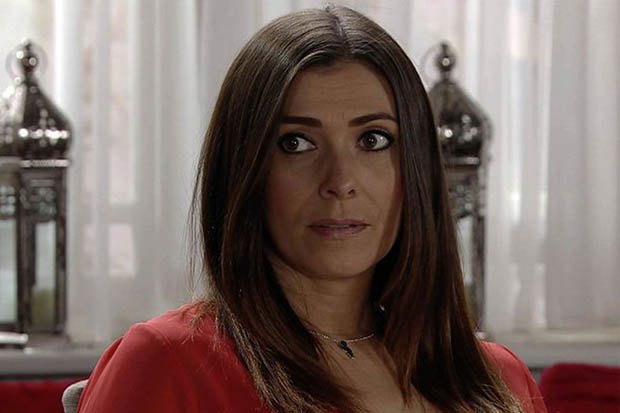 Kym announced in February that she is taking a break from her role as Michelle Connor after 13 years.

The actress said she’d been considering stepping away from the soap for a couple of years before she made the announcement, as she wanted to try something new.

Kym told The Sun at the time: “I’d been toying with it for a little while, because as much as I love being there and learned so much, the actor side of me is getting itchy feet.”

It is not yet known when exactly Kym is leaving the soon or what her exit storyline will be.

Kristen Bell Was Once In 'Reefer Madness: The Movie Musical,' And I Need To Talk About It