CORONATION Street's Katie McGlynn has celebrated being axed from the ITV soap with a fake tan and manicure after filming her final scene as Sinead Tinker.

The 26-year-old actress made the most of a sad situation as she treated herself to a day of pampering that she'd previously been banned from. 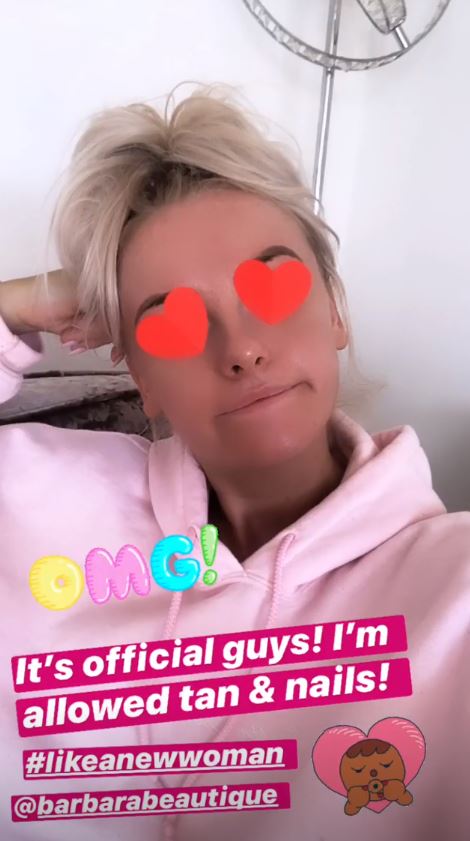 Taking to her Instagram Story earlier today, Katie documented her final day of filming, sharing a snap of the Corrie studios with a 7.19am time stamp.

She then posted a photo of herself in her dressing room mirror, dressed down in an oversized pink hoodie with her blonde hair tied into a topknot.

She wrote: "Last dressing room selfie" alongside a crying emoji.

Katie was also gifted a huge bouquet of flowers and gifts from her colleagues, which she shared a new snap of with a "Thank You" gif to express her gratitude. 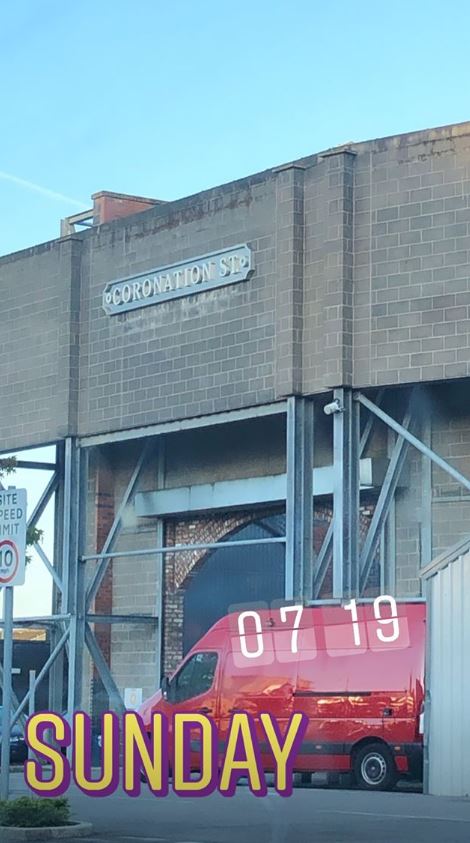 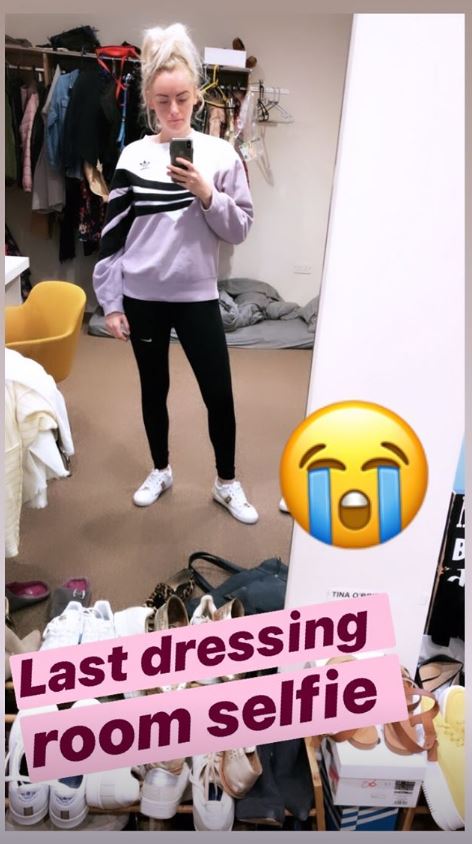 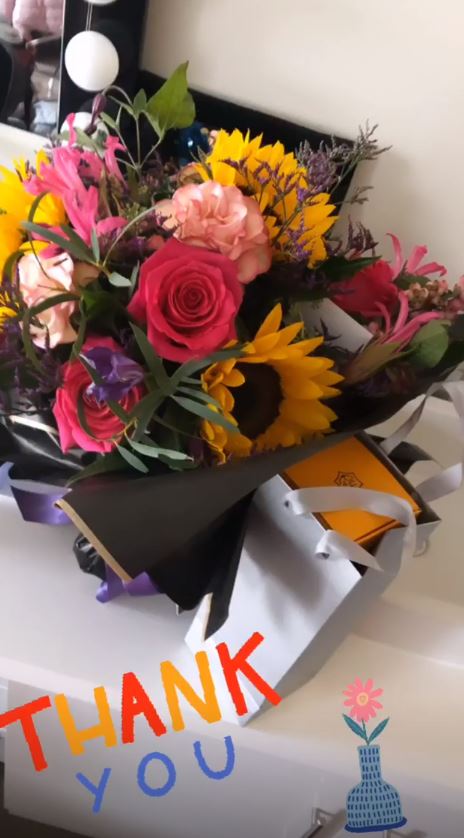 However, as soon as she was finished saying goodbye she dashed to a local "beautique" to get glammed up.

With her eyes covered by heart emojis, Katie looked relaxed as she wrote: "It's official guys, I'm allowed a tan and nails."

She added the hashtag: "#LikeANewWoman".

The actress was unable to enjoy spray tans and manicures during her time on the cobbles as it doesn't fit in with her downtrodden character, Sinead. 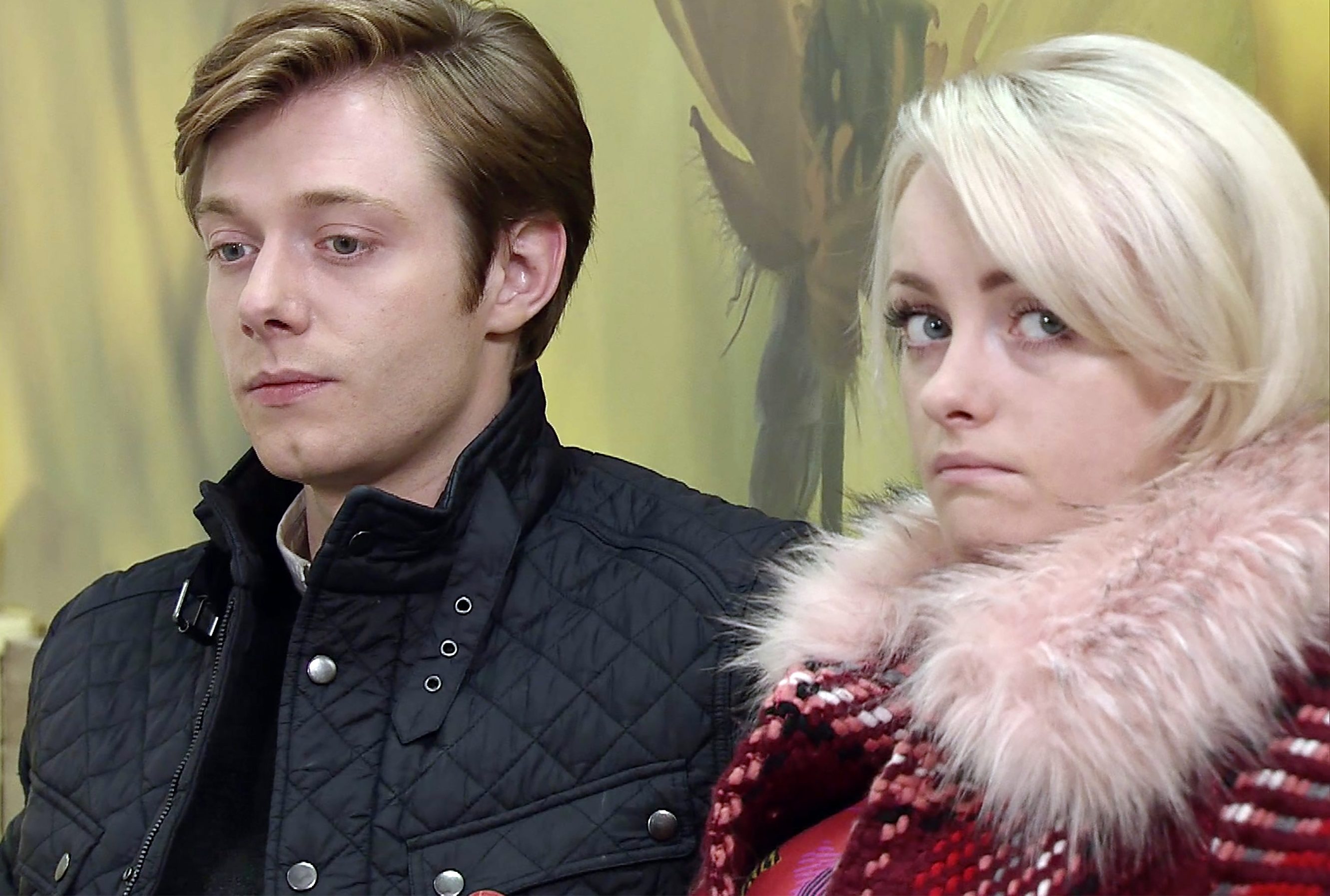 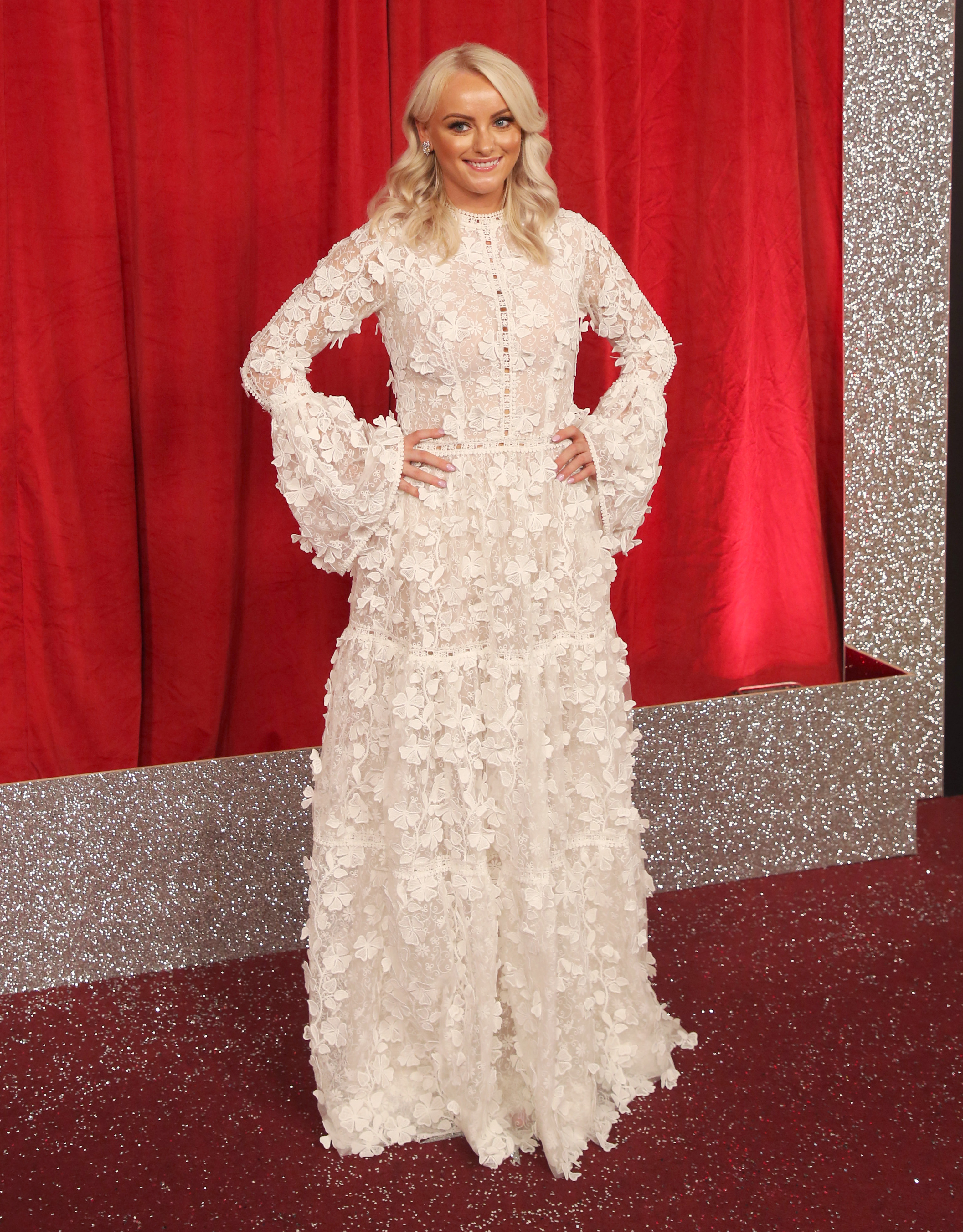 The fan favourite has always been far from glam, but after she was diagnosed with cervical cancer last year Sinead's appearance was the last thing on her mind.

Katie is bowing out of the soap as Sinead succumbs to her cancer battle, dying after her second marriage to Daniel Osbourne – and after learning that he had cheated on her with Bethany Platt.

The character initially turned down cancer treatment as she was told that she would need to terminate her pregnancy in order to start immediate chemotherapy.

She refused to sacrifice her and Dan's child, giving birth to Bertie in January before beginning immediate chemotherapy and radiotherapy. 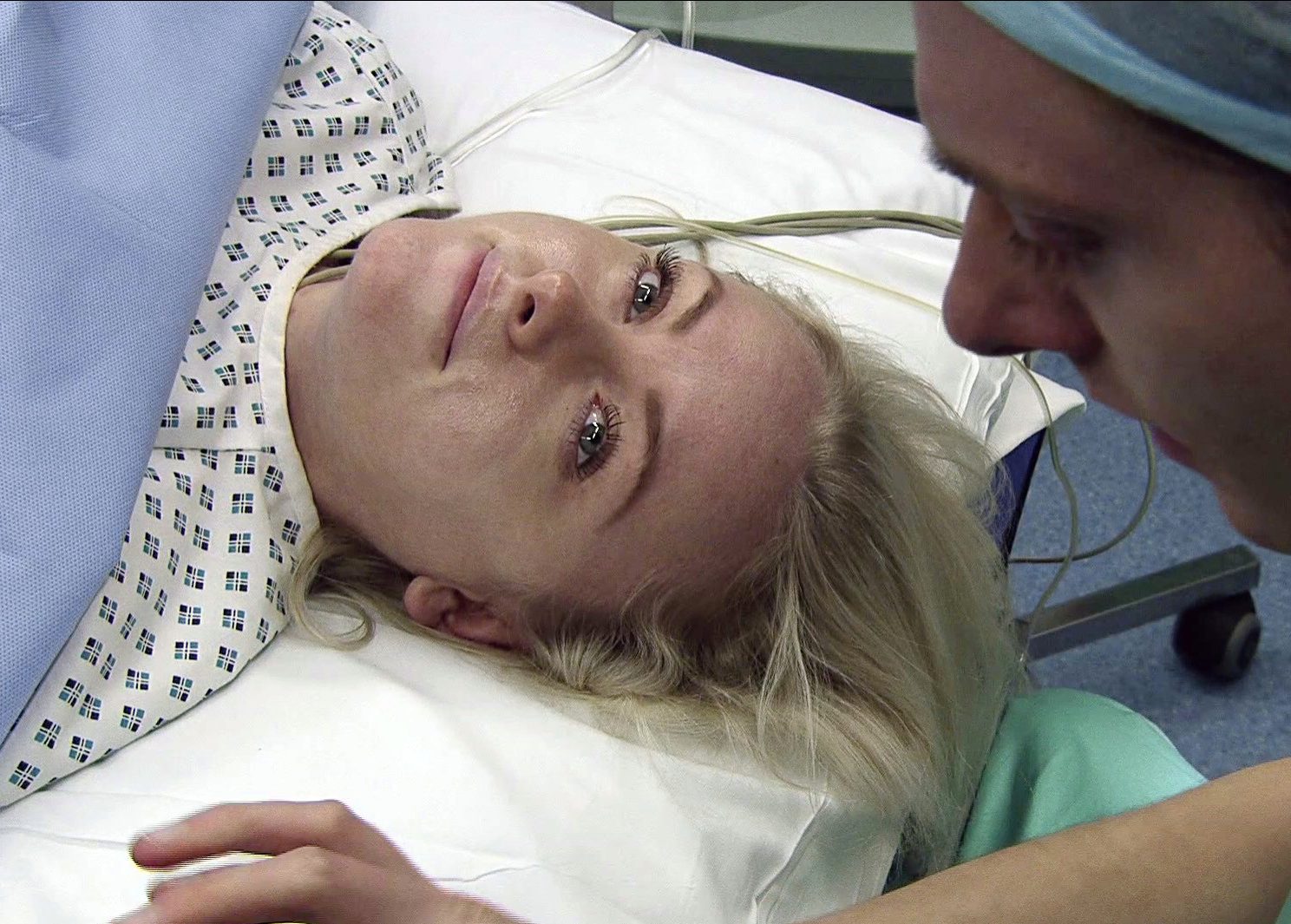 In July, Sinead was given the all-clear when she received the results of an MRI scan – but the joy is set to be short-lived.

Actress Katie, who joined the soap in 2013, is the latest in a long line of big names to have left Coronation Street recently.

The 16 Commandments Of Being A Good Housemate
Recent Posts