NEWLY-single Helen Flanagan showed off her incredible body as she posed in a neon-pink bikini.

The 32-year-old Coronation Street star stripped to the swimwear on a recent trip to the spa. 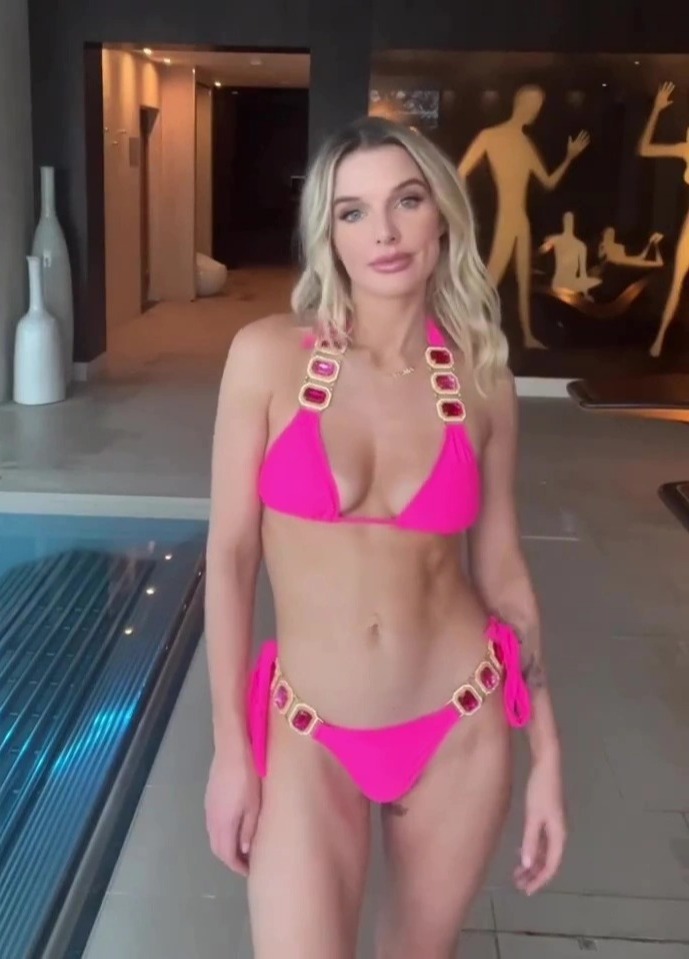 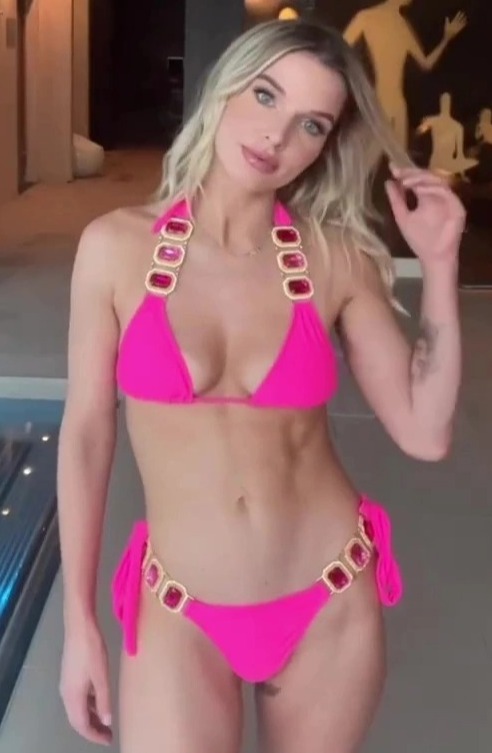 Helen also posed in black and green options for a promo she posted on Instagram.

Several of the star's famous followers started hammering the 'fire' emoji, with Georgia May Foote writing: "🔥🔥🔥🔥." 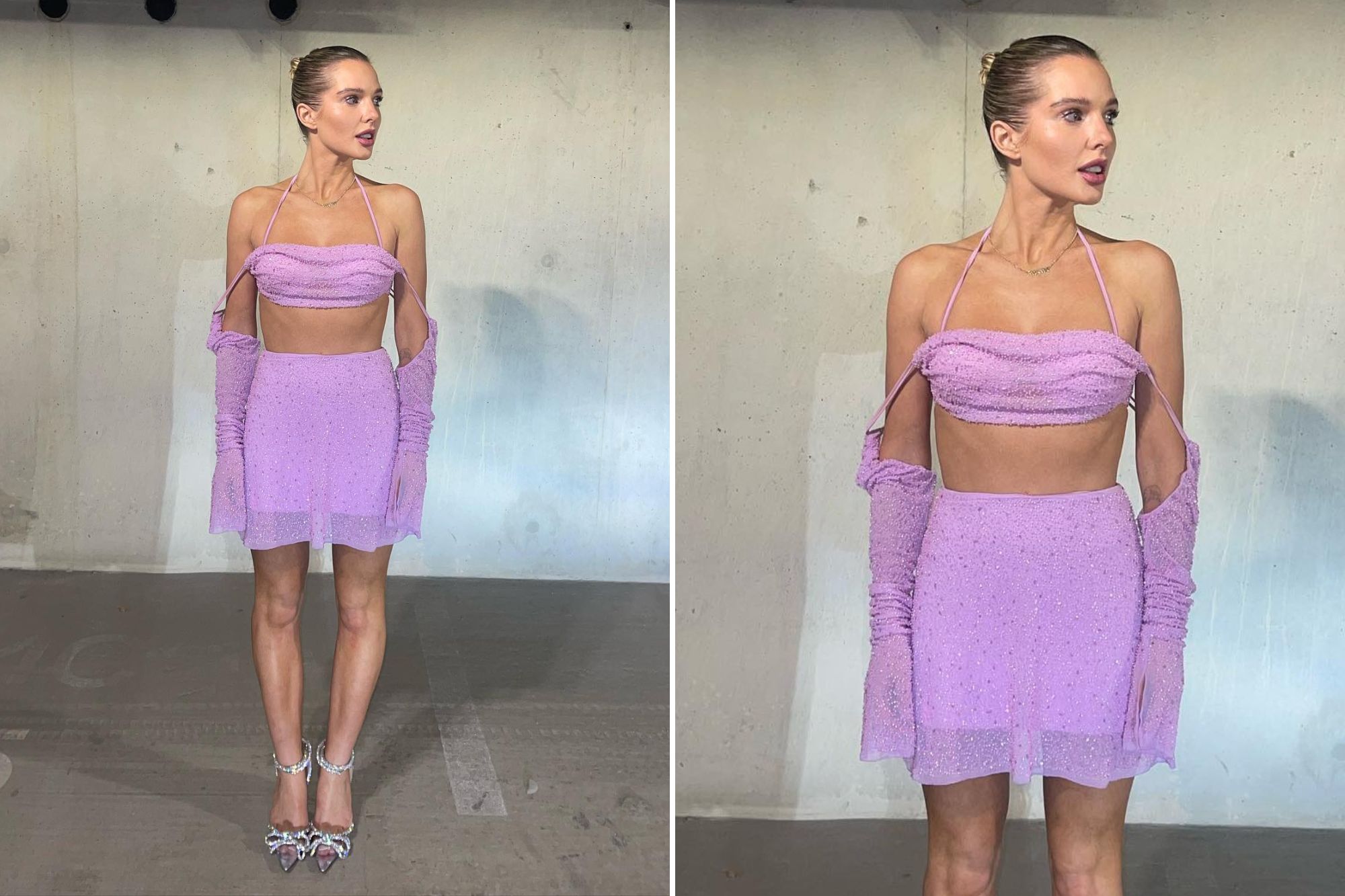 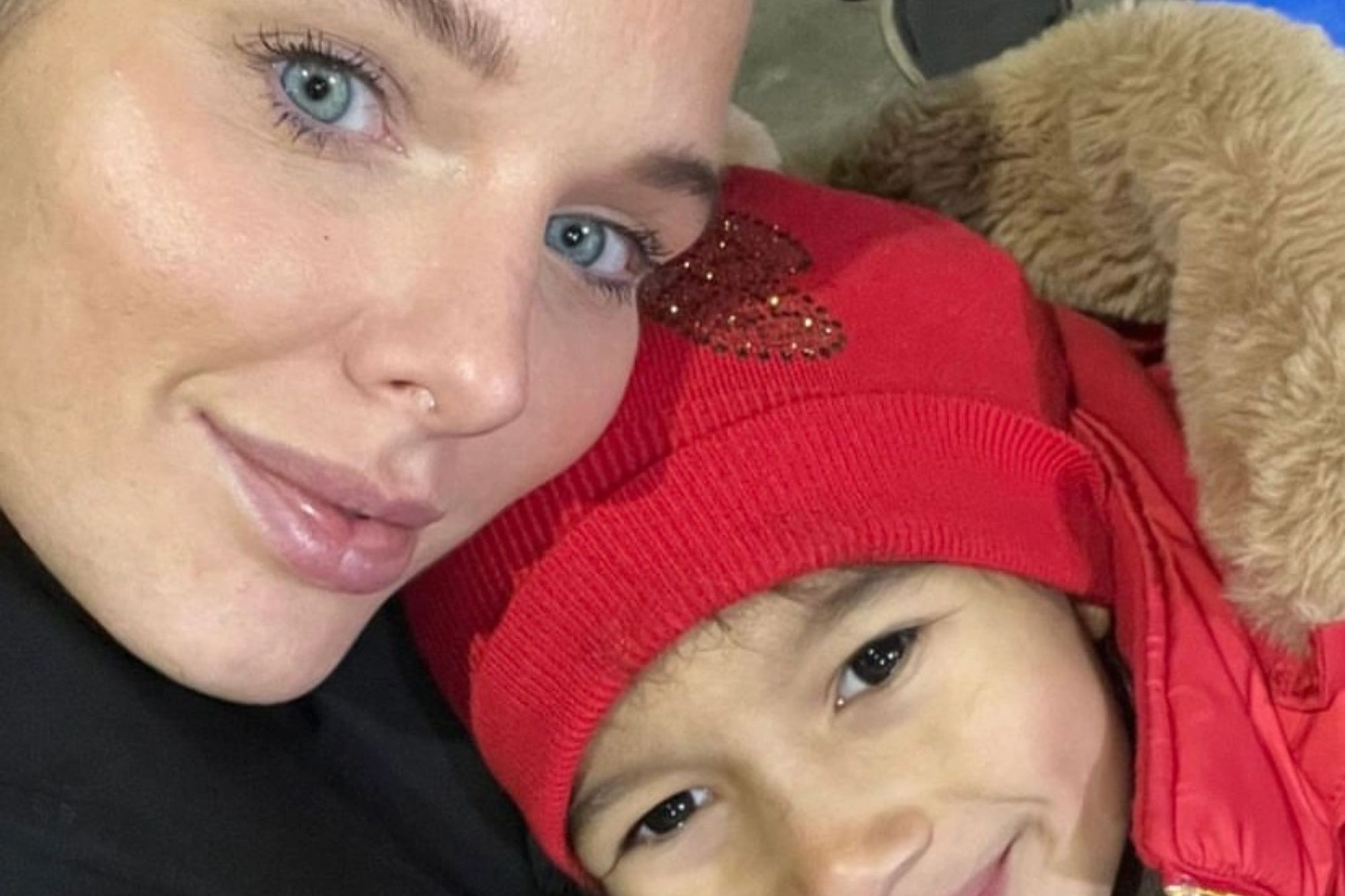 Helen asked fans in a long caption alongside the video: "What’s your fave Pink, Green or Black 👸?

"Tie sides are always my go to for a flattering shape 💗." 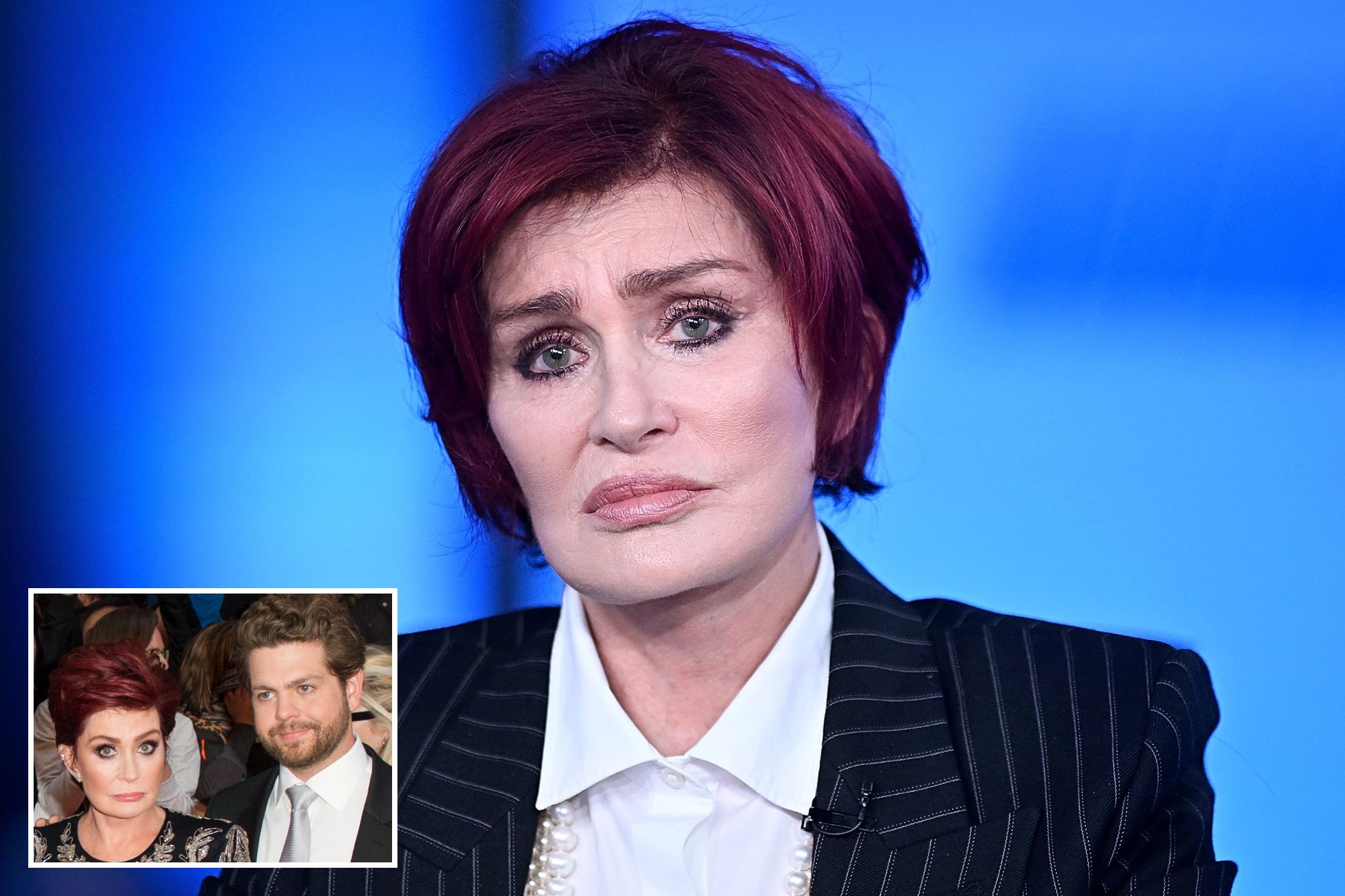 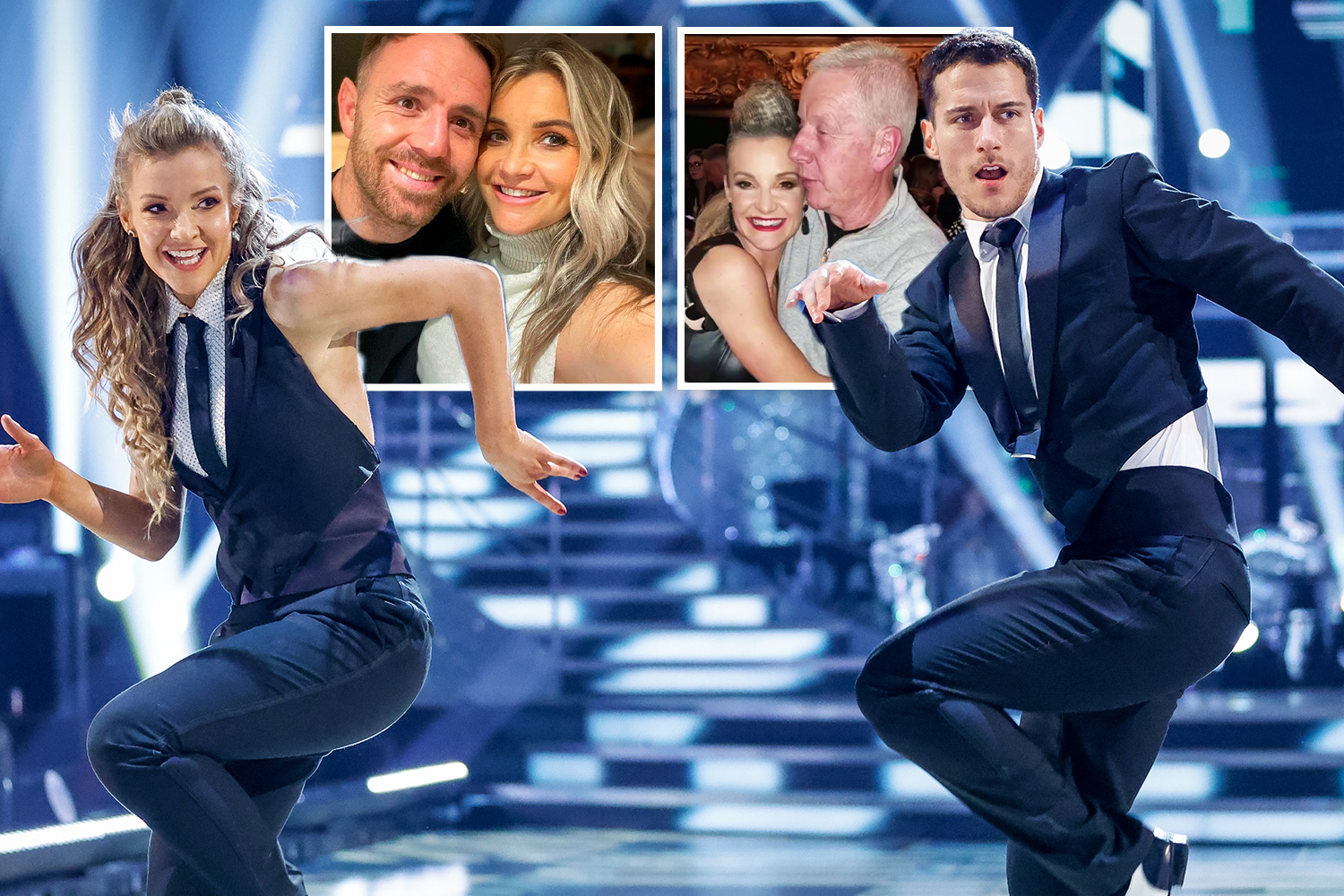 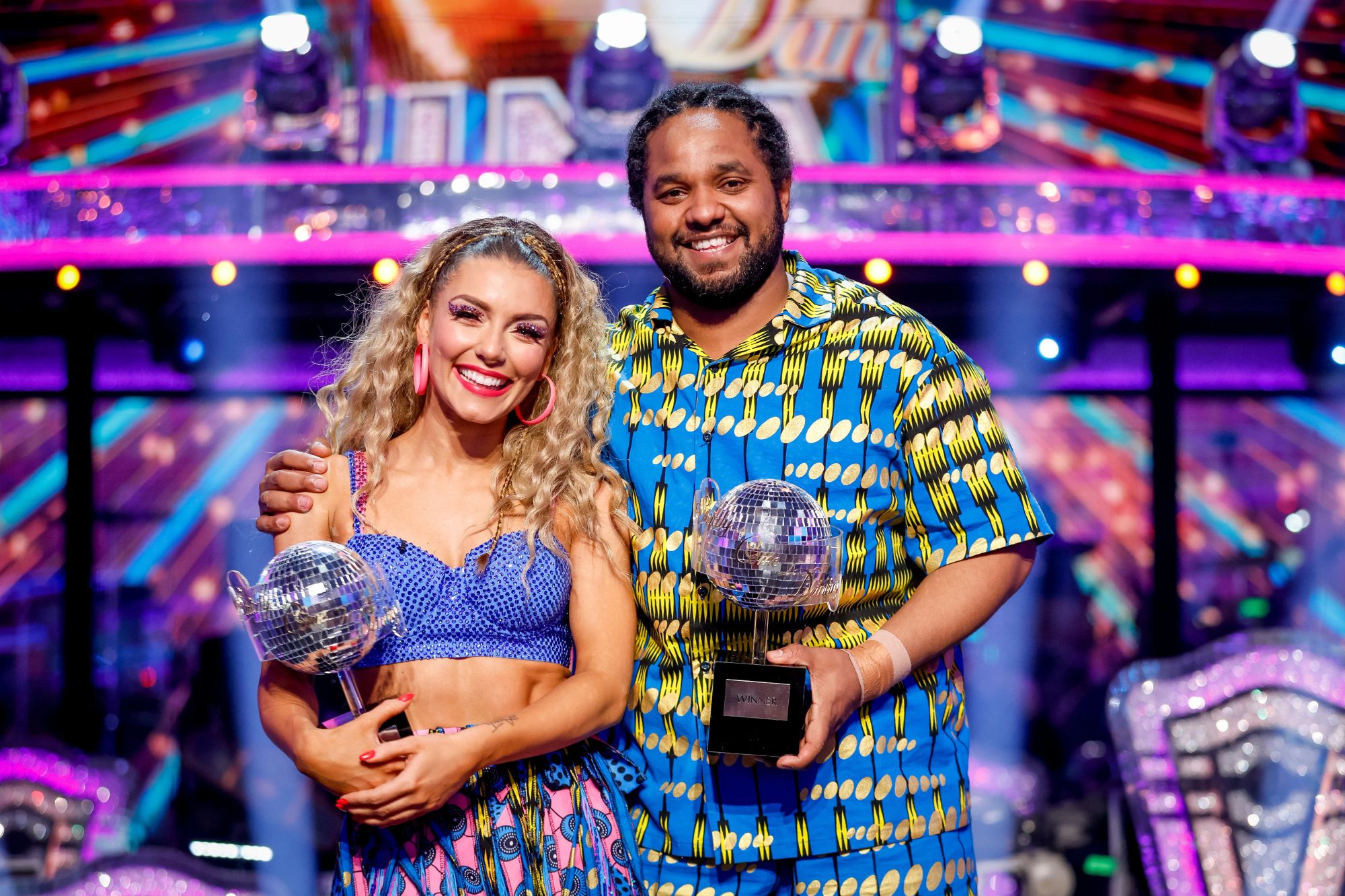 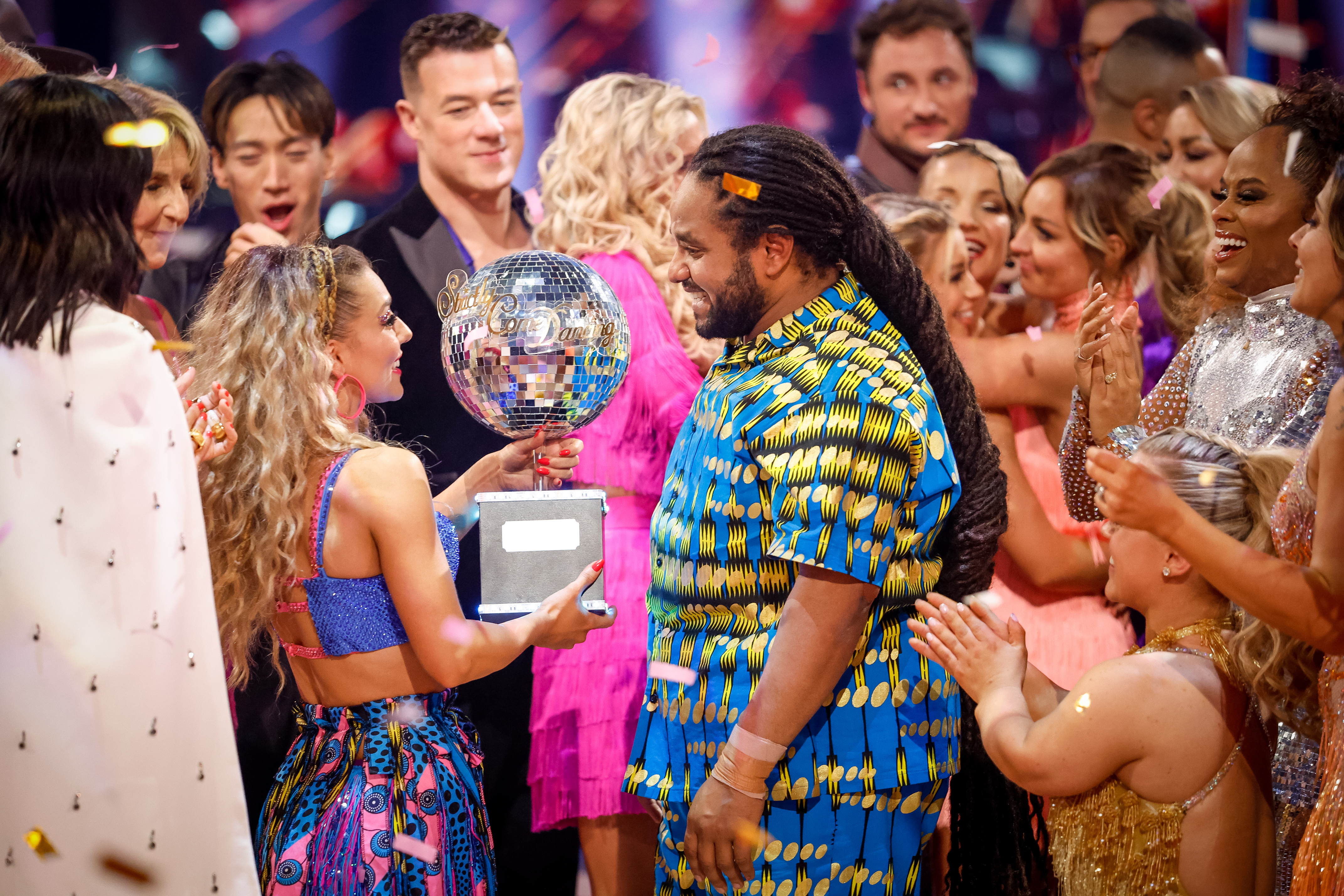 Helen and footballer Scott, 33, called time on their 13-year relationship in October.

The pair, who started dating in 2009 and were planning to marry before their break-up, are parents to Charlie, one, Matilda, six, and Delilah, three. 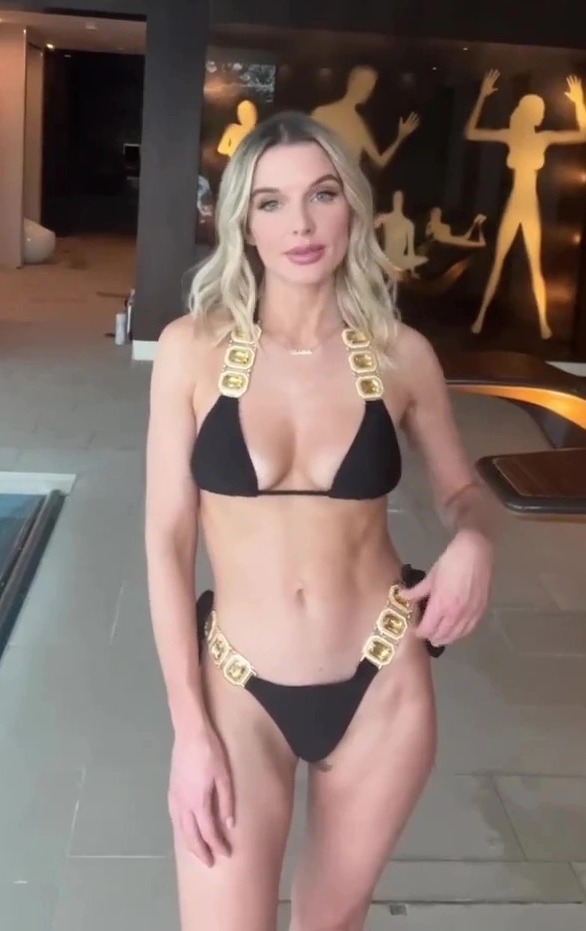