CORONATION Street's Catherine Tyldesley was left blushing after a VERY rude slip of the tongue at a fancy ITV party.

The actress made the revelation as she appeared on Paul O'Grady's Saturday Night Line-Up over the weekend. 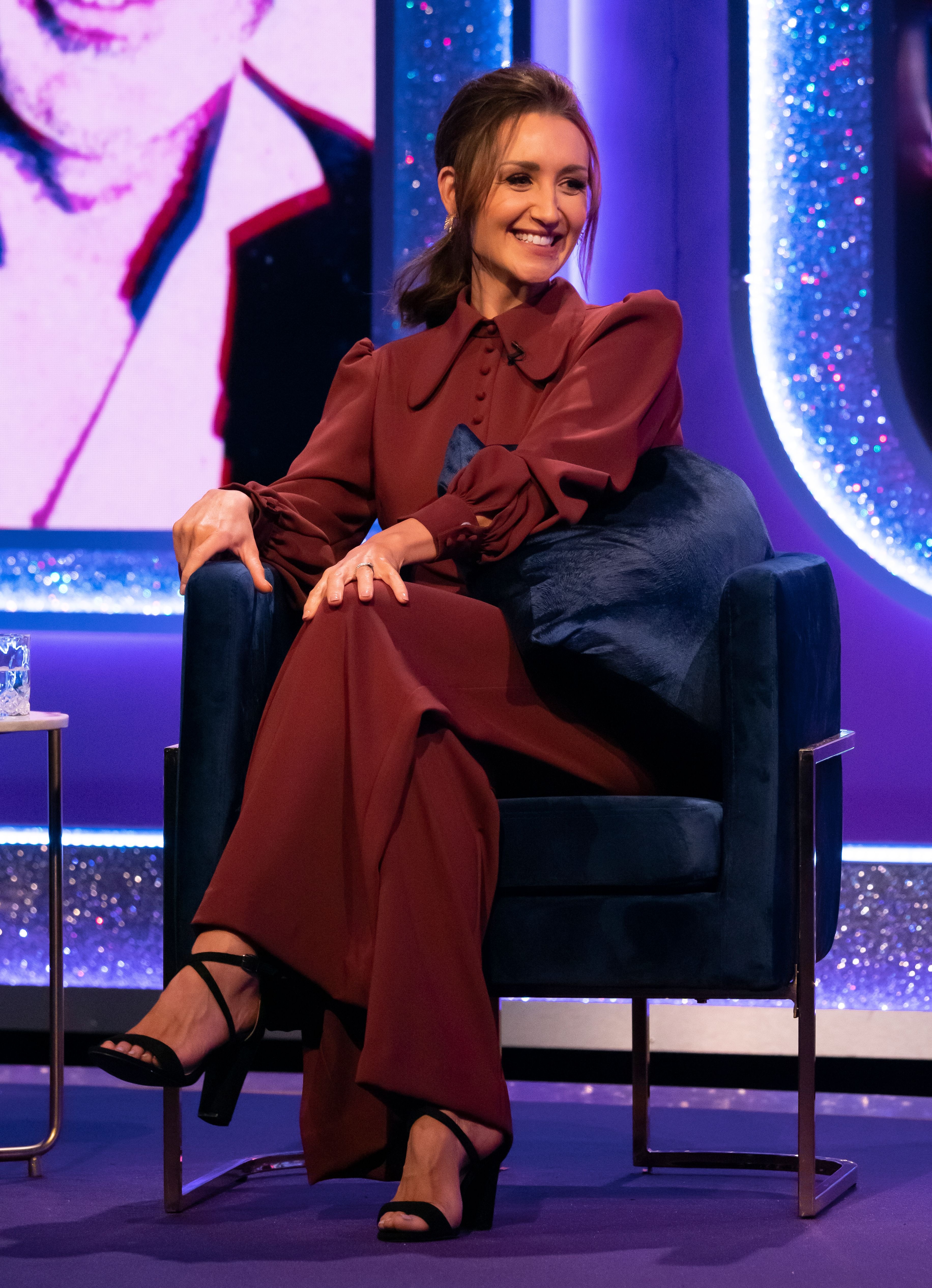 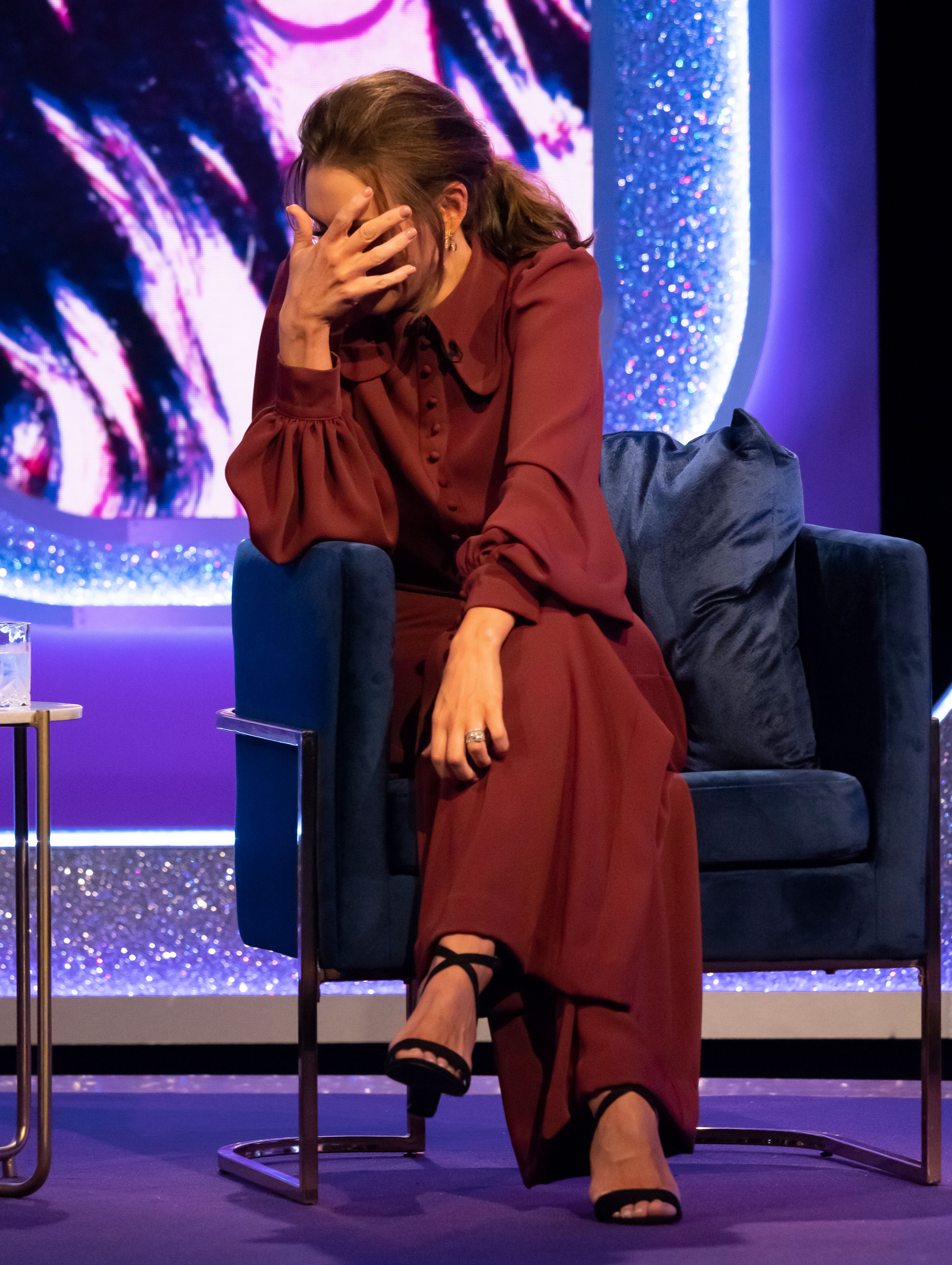 Catherine, 38, could not hide her embarrassment as she told host Paul about the rather awkward moment she mixed up the names for two completely different things.

As fellow guests Danny Jones, Rupert Everett and Martin Kemp listened in, she recalled the embarrassing incident which took place in front of her ITV bosses.

She told the audience: "I remember I went to an ITV party and I was stood around some big wigs, and they came round and I was like, 'Can I have some more of the areolas please?'

"The waitress was like, 'What?' – I said the areola with the garlic dip."

As everyone began to laugh, and she also struggled to keep a straight face, Catherine continued: "The waitress was like, 'That's the bit around your nipple.'

Bursting out laughing, she explained: "I meant aioli!"

The Viewpoint favourite said she is "absolutely elated" to be pregnant with a baby girl – a sister for six-year-old son Alfie.

Speaking to Hello! magazine, Catherine went on: "We feel so lucky. When we found out, I just burst into tears…

"Tom was in bits when we found out we are having a little girl. He has suddenly gone all mushy. I'm sure she will have him wrapped around her little finger." 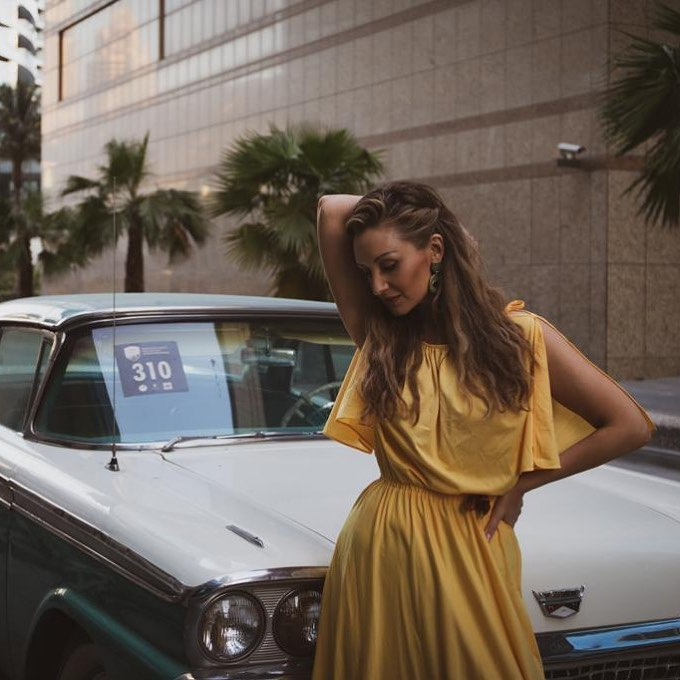