Summer (Harriet Bibby) struggled on her own to get through her eating disorder and issues with her body image. On top of the pressures from social media, Summer was also diagnosed with Type 1 Diabetes which she was not coping with, and began lying to her friends and family about taking her insulin correctly. After the arrival of Aaron (James Craven) the pair hit it off and soon realised they were helping one another through their own challenges. However, official spoilers reveal that Aaron is set to be devastated after he exposed Summer’s dark secret.

In upcoming scenes, Summer calls at the garage to find Aaron nursing a fat lip, to which he attempts to hide and hurries away.

Worried about him, Summer catches up with Aaron, but when she quizzes him again about his injury, he snaps.

After cooling down and taking time to reflect, Aaron apologises to Summer and reveals that the person who caused his injuries is his Dad.

Opening up to Summer, he explains that his Dad’s an alcoholic and occasionally lashes out, physically abusing him. 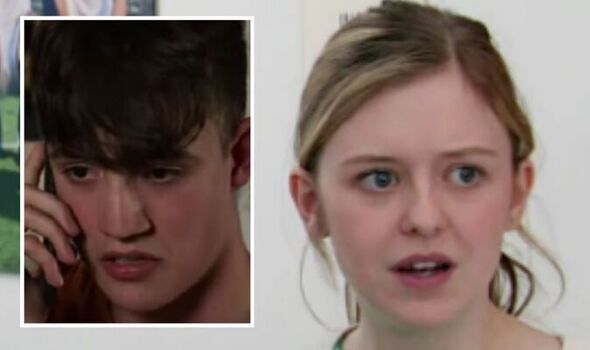 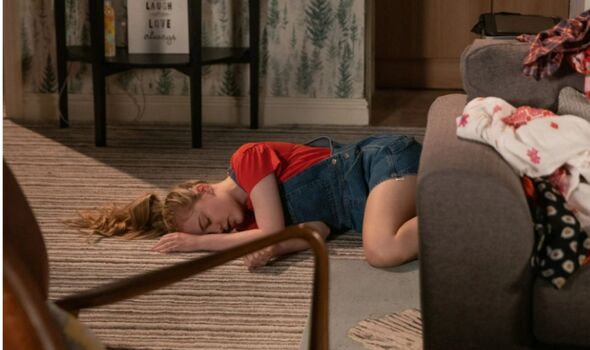 Later, Summer receives her GCSE results and is thrilled when she gets A*s in French and Maths, but her pride is soon dampened when she sees an X for English after being disqualified.

Excited about their holiday, Aaron calls to collect Summer for their getaway, but she suddenly collapses, throwing Aaron into a panic.

Rushing for help, Summer regains consciousness and explains to Aaron that she accidentally forgot to take her insulin.

Feeling better, the pair head back from the tram station and have to explain to Todd Grimshaw (Gareth Pierce) that they had missed their flight. 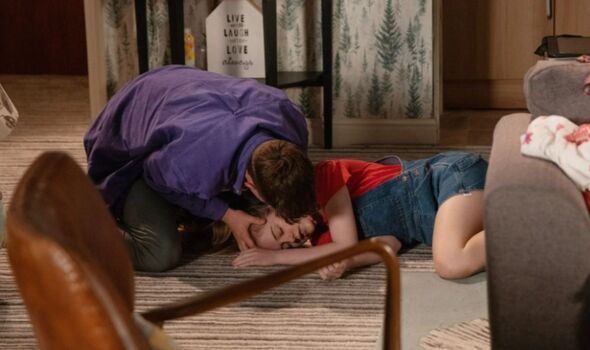 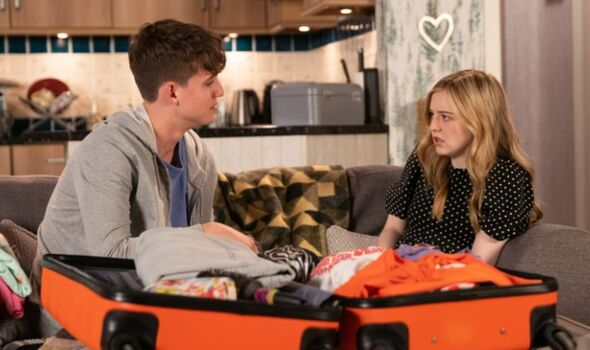 In the flat, Aaron rummages in Summer’s bag and is shocked at what he finds.

But, what has Summer been hiding from Aaron?

When Summer was dealing with her eating disorder, she often binge ate and then vomited it back up.

The troubled teen could have felt the pressure to look good for their holiday, and slipped back into her old ways, with Aaron finding food hidden in her bag.

Summer is also known for not wanting to take her insulin and often lies about taking it, so could Aaron find full cannulas with insulin hidden in her bag?

Harriet Bibby recently opened up about Summer’s struggles and explained: “I think sometimes when you’re ill, attention to it becomes frustrating.”

“So, I think there’s a level of frustration with it, of people coming around to check in on her.

“Yes, it’s out of kindness. But actually, it’s frustrating because she feels like she’s not being allowed to just live her life normally. I think that’s what she’s feeling anyway.

Readers who are affected by the issues raised in this story are encouraged to contact Anorexia & Bulimia Care on 03000 11 12 13 or visit https://www.talk-ed.org.uk/.