CORONATION Street's Nina Lucas is going to have to save Kelly Neelan from a gang of thugs next week.

The goth cafe worker – who is played by actress Mollie Gallagher in the ITV soap – will find Kelly surrounded by thugs attacking her and push aside her fears to help her. 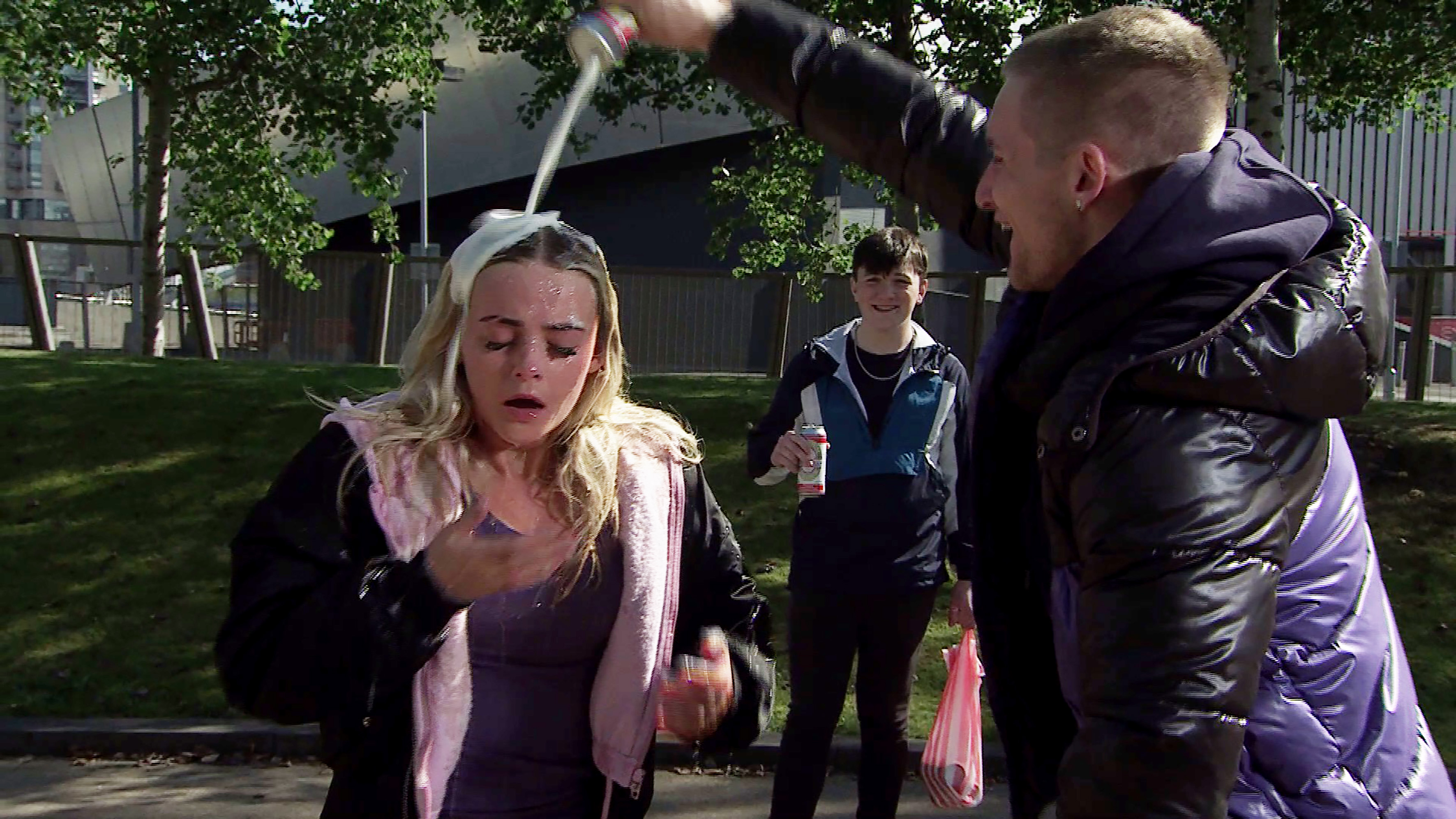 Kelly has been left homeless after being chased out of her halfway house since her release from prison.

Her ordeal begins when starving she searches through bins for something to eat.

She’s spotted by Stu and he takes her to Billy Mayhew’s soup kitchen – but she rushes off after Billy spots her.

As Kelly beds down in a doorway, a drug dealer approaches and offers her some free spice.

Kelly refuses and he heads off leaving her terrified and alone.

Stu appears and recognising Jacob, orders him to sling his hook.

Stu calls in the cafe and begs Nina to give Kelly a break, but Nina remains unforgiving.

As Stu heads off, Kelly phones the dealer and orders some spice. Stu finds Kelly semi-conscious on a bench and realises with horror she’s been smoking spice.

As Stu sets off to find the dealer, Kelly staggers off in the opposite direction.

Kelly stumbles along, she passes some drunk school kids who decide to follow her.

As the jeering, drunken gang of teenagers circle Kelly, Nina approaches. Will Nina stick up for Kelly or leave her in a situation similar to what she went through?

However as Nina sees what’s happening – she’s taken back to the night when she and Seb were attacked.

Actress Mollie Gallagher said: “With Kelly coming back to the street it seems like to Nina, that she is just going to get on with her life whereas she is still living with the scars of what has happened.

“Nina is a very empathetic character and she knows it will have to get to a point where she moves on but at the moment she is really snappy towards Kelly, it’s definitely a trigger.”

She added: “Yes, that is a massive trigger and it happens just as she is trying to put on a brave face in the midst of the situation with Roy.

“She thinks to herself, what would Roy do in that situation?”

But will Nina help save Kelly? Or will she take revenge for Seb? 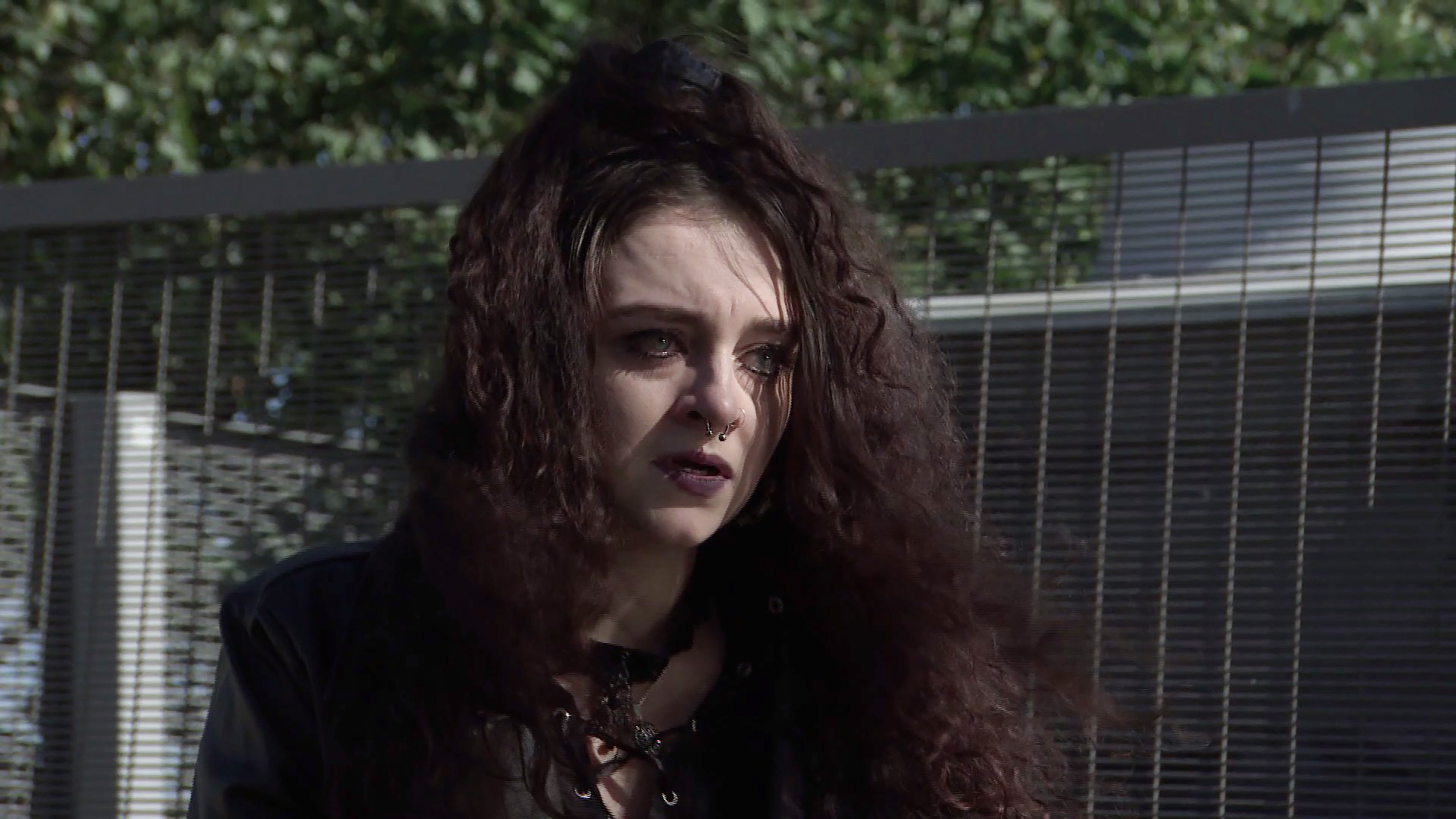 Bad Contracts Are a Music Industry Standard. Why Haven't They Evolved?