The schoolboy – played by Paddy Bever in the ITV soap – has been playing up for months and things are about to get a whole lot worse. 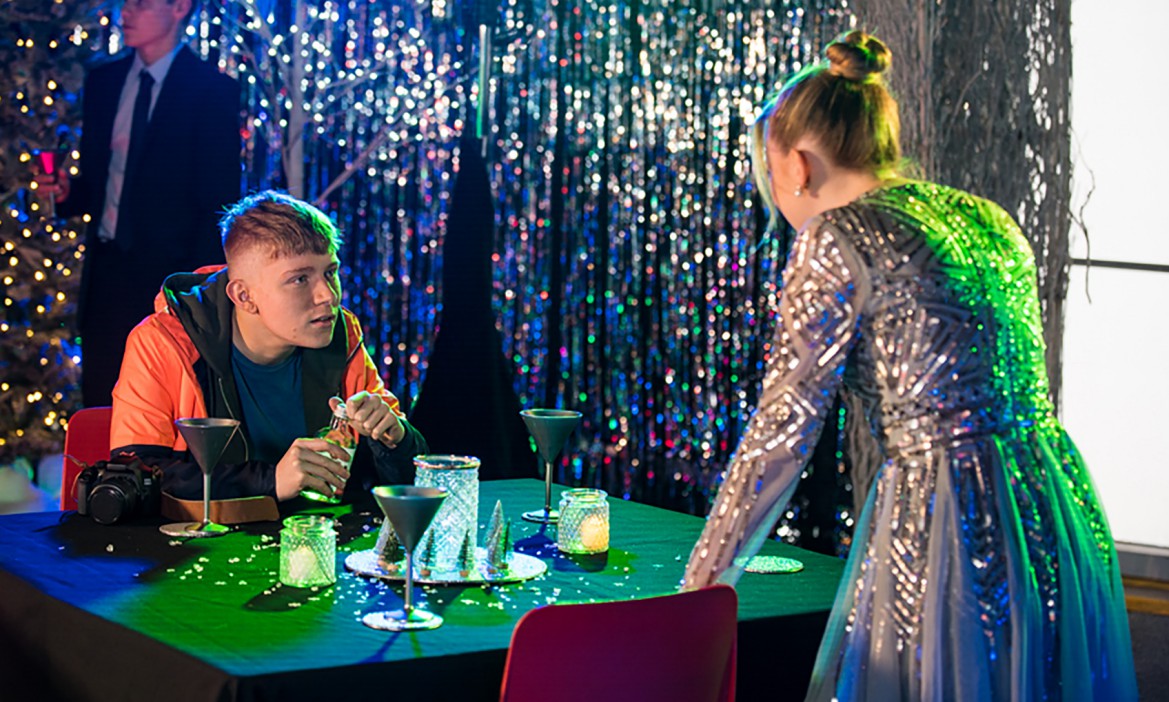 In episodes that are yet to air the youngster accuses Daniel of some pretty serious stuff that could potentially ruin his career.

Daniel is left gobsmacked when Max tells him that he thinks he's abusing his position as a teacher with student Summer Spellman.

And as viewers will know the schoolgirl has a crush on her teacher.

He's left confused after Max also reveals that he has proof on video.

Completely shocked by jealous Max's accusations, Daniel pulls Summer aside and tells her about it.

The school girl goes up to Max to confront him about his lies, but this makes him even angrier and lashes out.

Later on in the week Max's serious allegations are brought to light and they are taken very seriously by the school.

Mrs Crawshaw has a chat with Max and he shows her all the evidence that he has to back up his accusations.

She later interviews Daniel, and he tries to tell his colleague that he would never do such a thing with one of his pupils.

Meanwhile Summer tries to convince Billy Mayhew and Paul Foreman that Max has completely made it up.

But things take a turn for the worst when Summer tells Paul that they are close and have "connected emotionally".

As viewers will know, earlier this week the barber walked in on Daniel trying to hide the identity of a girl from him who had stayed the night.

The teacher has been secretly sleeping with Daisy Midgeley.

Later on Summer is quizzed by the police about the nature of her relationship with Daniel and is left heartbroken when she finally realises that she'll never be with him.

Will Daniel be able to shake off these serious accusations?

Max has another meeting with Mrs Crawshaw and is told that there will be some serious repercussions.

Will Max ever learn or is his behaviour going to get worse?