Coronation Street spoilers: Leanne Battersby turns to the dark side after huge revelation?

Nick (played by Ben Price) struggled to contain his temper during tonight’s edition of Coronation Street.

The manic businessman became so angry his mum and grandmother were absent from his girlfriend Leanne’s (Jane Danson) birthday party, he stormed round to the cottage and became dangerously close to lashing out.

His family terrified and David Platt (Jack P. Shepherd) determined to expose the truth about Nick, everything came to a halt when Gail (Helen Worth) announced Audrey (Sue Nicholls) had had an angina attack and collapsed.

While everyone was stunned and worried for Audrey, Nick was more concerned about his own welfare and went home to complain to Leanne about it further on the ITV soap.

But in a surprising turn of events it was Leanne who seemed not to realise just how twisted Nick is, and she even came up with a dastardly scheme on how to make sure Nick goes free.

“It’s too late, you know after tonight they’ll think I’m a head case,” Nick replied. “I blew it.”

“Yeah well I’m not so sure,” Leanne said slowly with a glint in her eye.

Puzzled by his girlfriend’s train of thought, Nick looked at her quizzically before Leanne revealed her scheme.

“Well your brain injury meant that you behaved totally out of character,” the character began. “You said yourself, you were out of control. 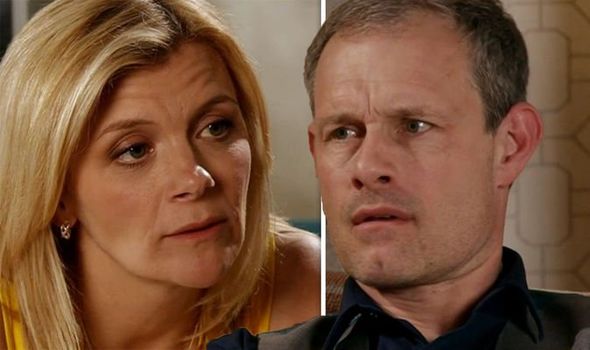 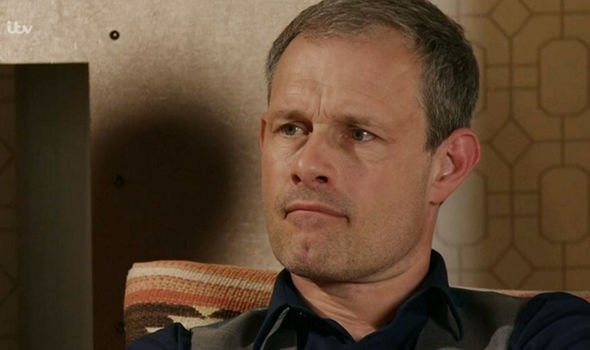 You were vulnerable and David exploited that

“Well maybe not at a birthday party, but in court…” Leanne continued.

Laughing at the audacity of trying to convince a judge he was innocent, Nick exclaimed: “Court… I can see the look on their faces now.”

But Leanne was insistent, and it was clear she’d thought everything through.

“Yeah and so can I,” she said firmly. “They’ll be thinking, ‘Who in their right mind would steal money off their gran?’ 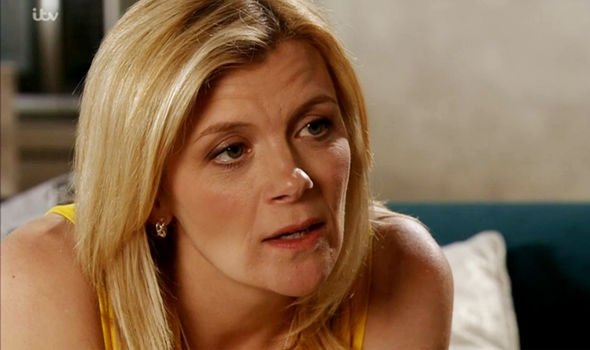 “Well not you, because you weren’t,” the character went on, but it was her final words that put everything into perspective.

“You were vulnerable and David exploited that,” she declared with a grin.

Elsewhere on the cobbles, Geoff Metcalfe continues to use his coercive control against girlfriend Yasmeen Nazir.

Coronation Street continues Wednesday at 7.30pm and 8.30pm on ITV.

Mindy Kaling Opened Up About Her Craziest "Office" Memory, Her "Late Night" Character, And More