FIZ Stape gets revenge on her cheating ex Tyrone Dobbs and his new lover Alina Pop next week in Coronation Street.

The mechanic – who is played by actor Alan Halsall in the ITV soap – left his long-term partner Fiz and two children behind for Alina, who’s 15 years younger than him. 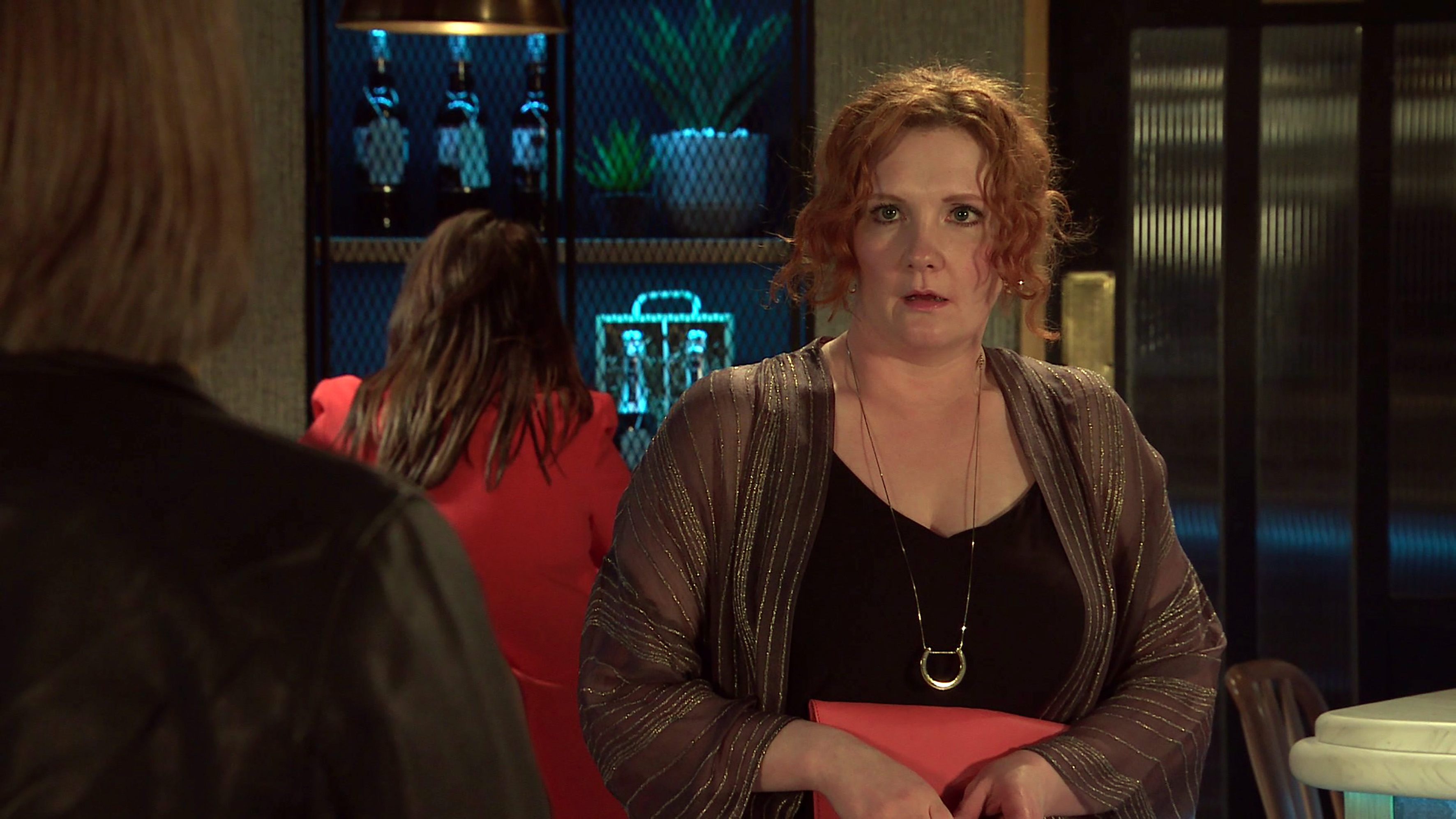 Fiz received another blow last week when she discovered that Alina is pregnant – and that Tyrone had been keeping it a secret from her.

Later, Fiz is excited to see she’s had a reply from a man called Chris who seems keen to meet up. 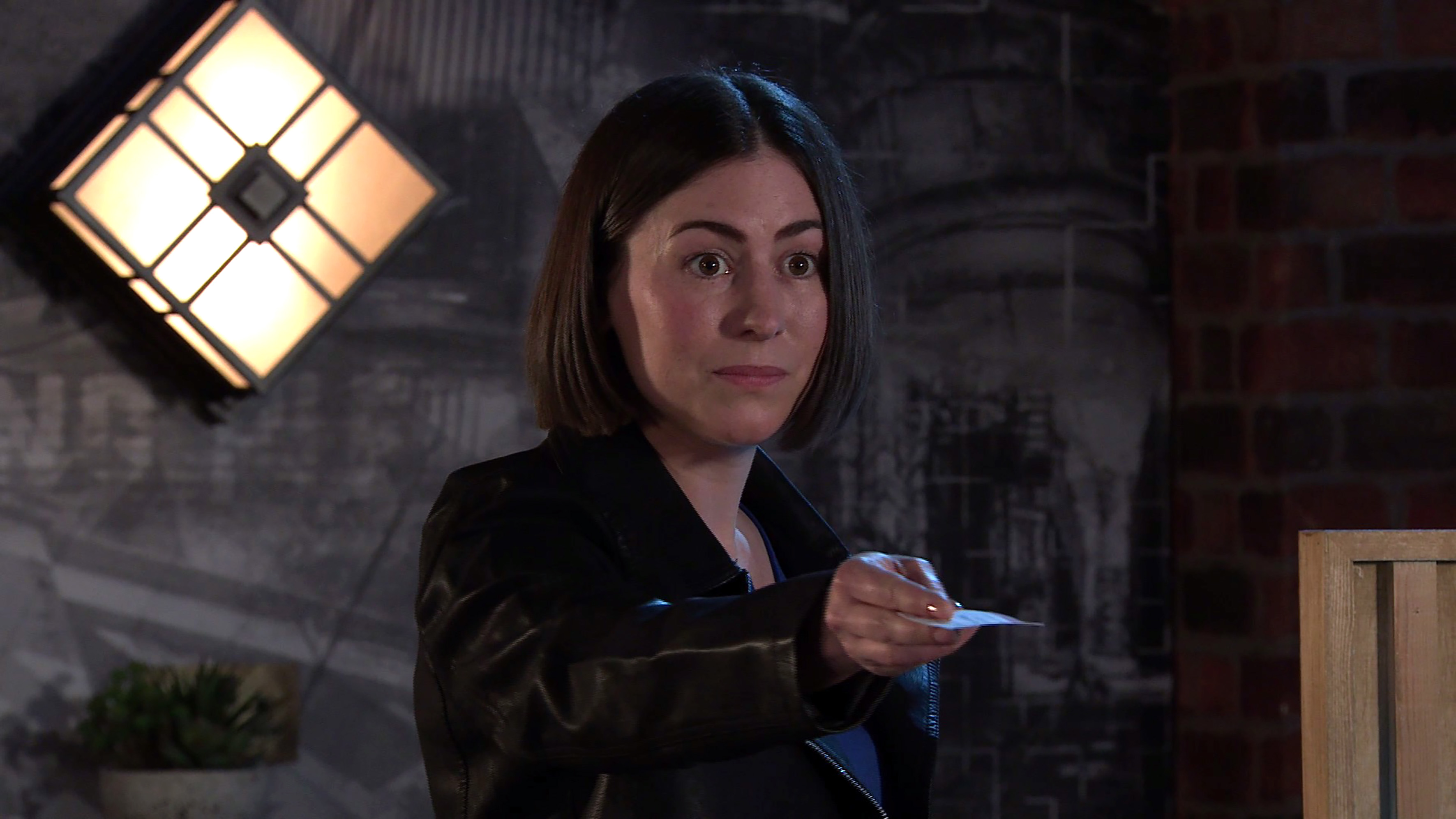 Fiz meets him at the bistro but her bubble is burst when it becomes clear her date is a reporter hoping to run a story on women who’ve been dumped for younger models.

Fiz is humiliated but, when Chris points out how sweet the revenge would be if she told the world the truth, she’s torn.

When Maria also encourages Fiz to take Chris up on his offer, Fiz gives in.

It all kicks off later in the week when Tyrone calls at the furniture shop waving the article but Fiz stands her ground.

Tyrone decides to play Fiz at her own game and approaches Daniel, asking him to write an article telling his side of the story.

Meanwhile, Fiz is flattered when a customer, Phil, asks her out for a drink.