CORONATION Street fans think the soap is teeing up a romance between Tyrone Dobbs and Alina Pop.

Fans were left fearing Fiz is going to have her heart broken after Ruxandra Porojnicu's character burst in on him wearing nothing but a towel. 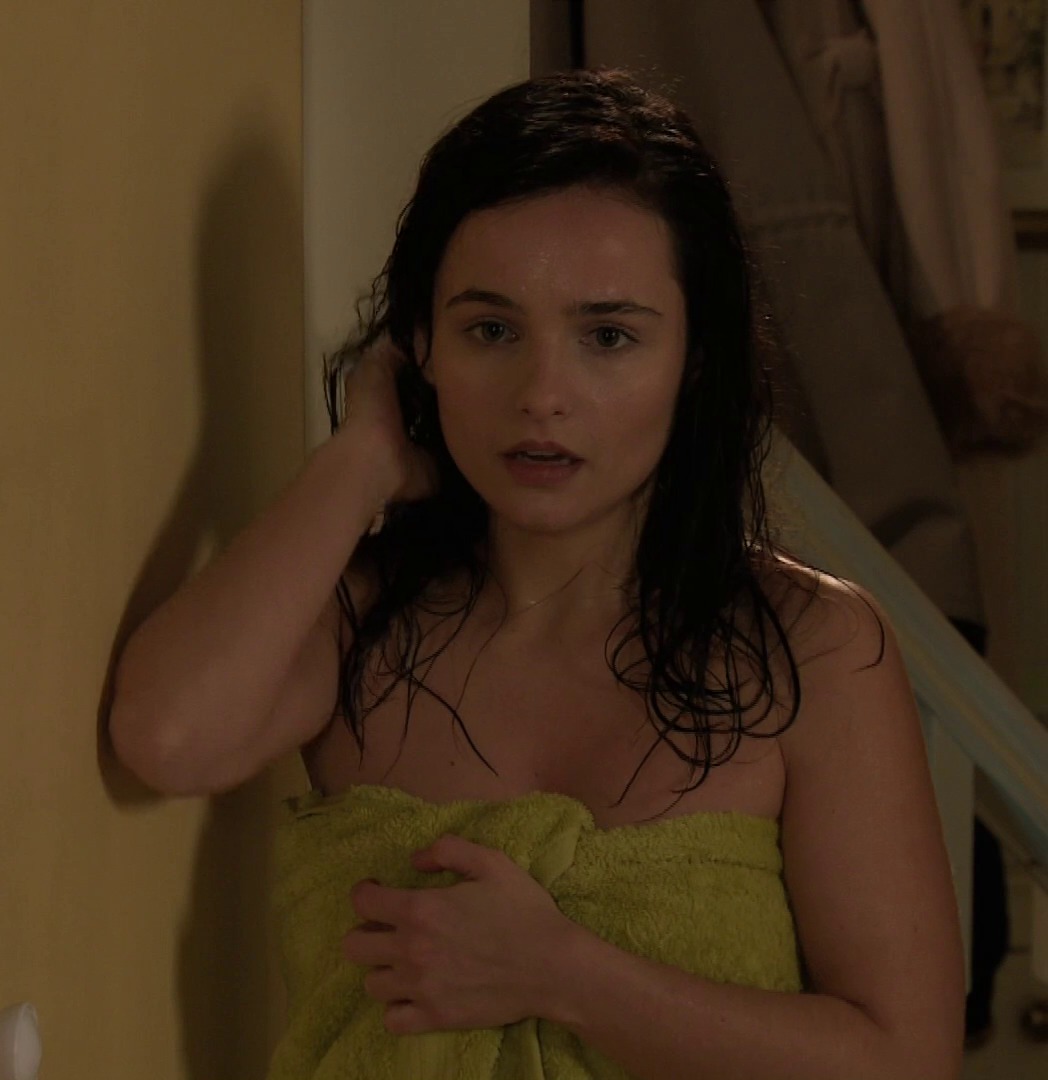 Tyrone's eyes nearly popped out of his head when she came in wet from the shower – and bolted for the door.

As one fan put it: "How long before Tyrone and Alina end up having jiggy jigs?"

Others tweeted: "Alina and Tyrone will have a bit of a thing I bet you" and "Why do I feel that there's gonna be a storyline where Tyrone and Alina get together?" 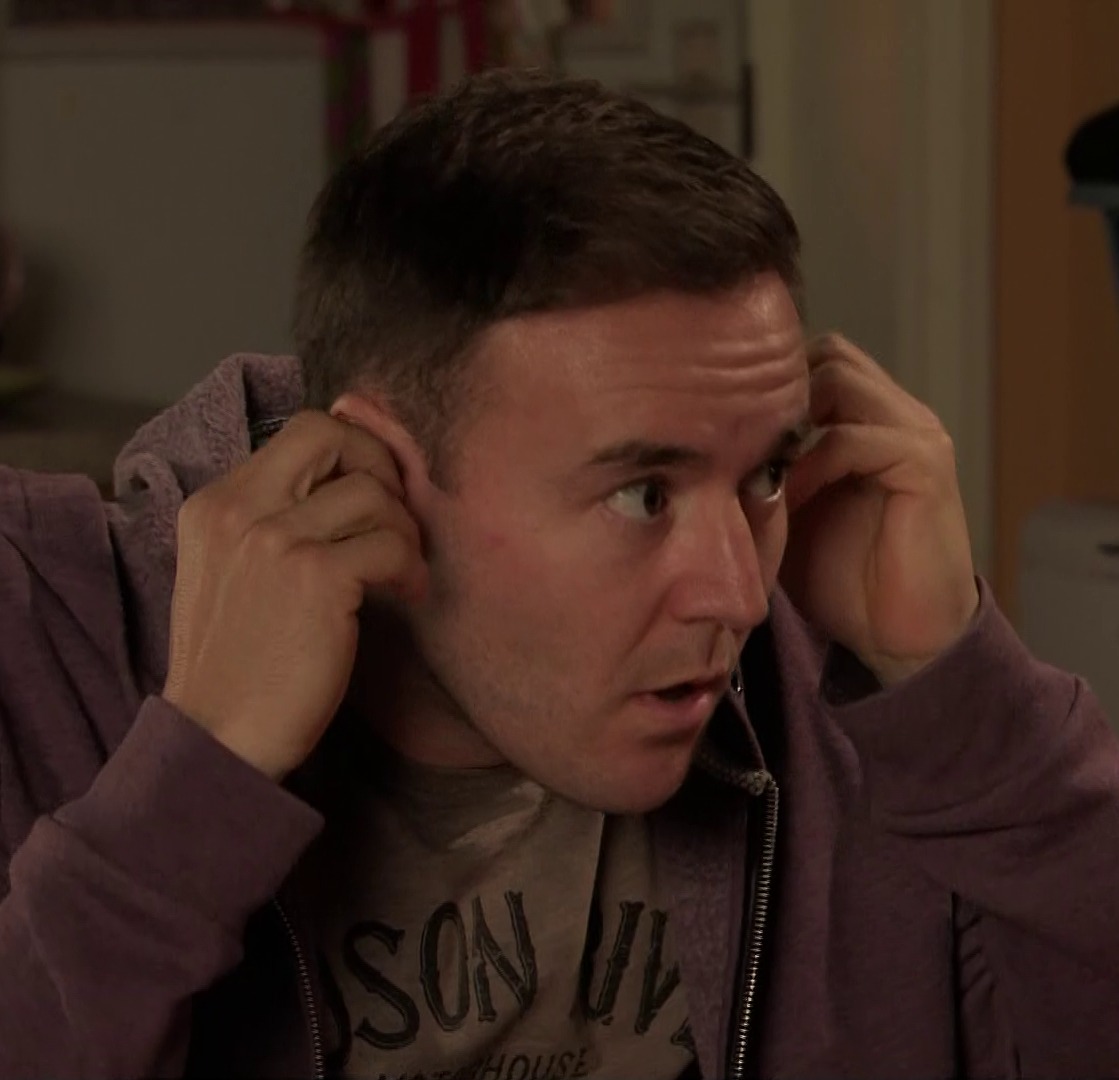 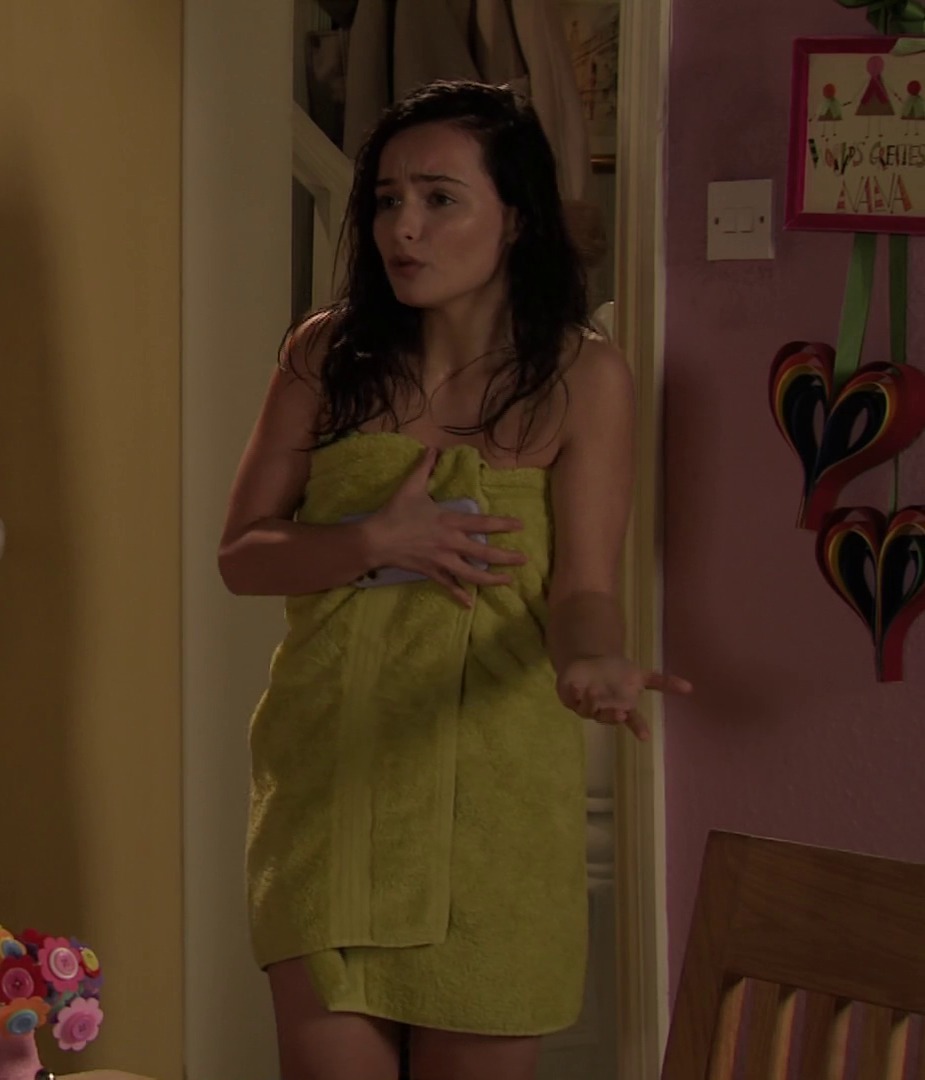 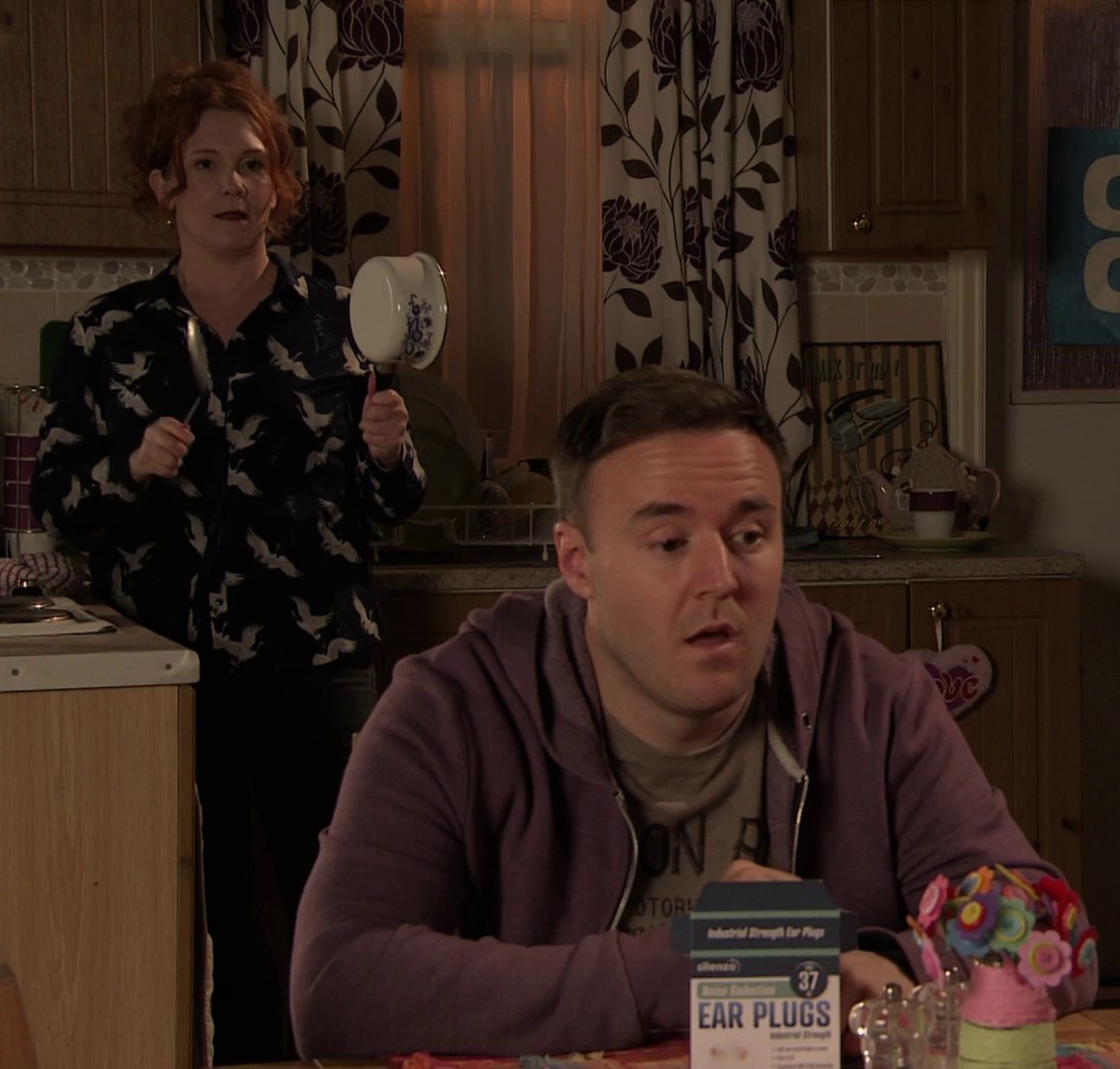 Tyrone certainly seemed a lot more flustered than Fiz, who told him to embrace her "continental" ways.

He babbled: "When she came tripping downstairs in that towel it wasn't much bigger than a flannel. I didn't know where to put my face."

Fiz, played by Jennie McAlpine, replied coolly: "She's continental, they like walking around in the nuddy.

Spoilers: Johnny is haunted by Aidan as he breaks down in Corrie

Demand for Lenovo Chromebooks Skyrocketed 1,766% During the Pandemic
Recent Posts