CORONATION Street viewers are in tears after Abi Franklin made a touching offer to stepson Jack Webster.

The grieving mum – who is played by actress Sally Carman in the ITV soap – has been through hell in the last few years. 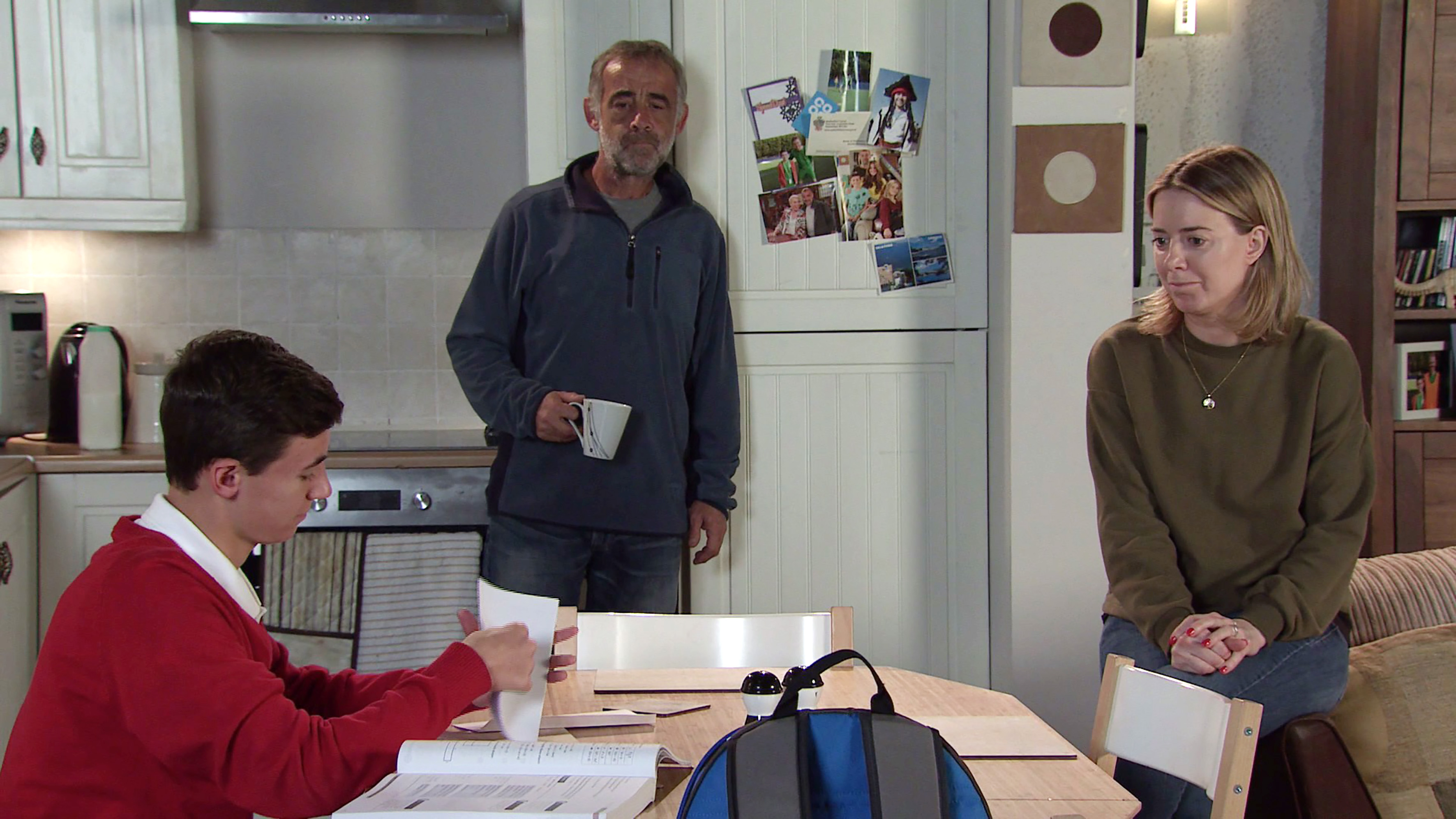 She lost custody of her young twins through her drug abuse and they were adopted and moved to Australia.

And earlier this year her son Seb was brutally murdered in a hate crime attack.

In tonight’s episode she got the good news Seb’s killer Corey had pleaded guilty for the crime.

And decided to celebrate by revealing a touching gesture she had had in the works for months.

“Here you go Jack, have a read – there’s no pressure,” Abi told her stepson while handing over some adoption papers.

“A while back you asked me to leave but my head was scrambled and I wasn’t thinking straight.

“If you don’t want to don’t worry. When you found that letter I’d written about Corey I dare say you saw a different side to me.”

“None of that matters,” insisted Jack as he said yes to the adoption before having viewers in tears with his next question.

Mechanic Abi was so overcome with emotion she couldn’t answer with words.

Instead she just shook her head and nodded.

The scene was enough to bring viewers to tears at home, especially after everything Abi has been through.

One wrote: "w Abi offically asking Jack if she can adopt him & him asking if he can call her Mum in return seriously? #Corrie #FamilyGoals."

A second said: "What a lovely moment between Jack and Abi"

Another added: "'Abi, can I call you Mum?'- Jack Webster #Corrie my heart" 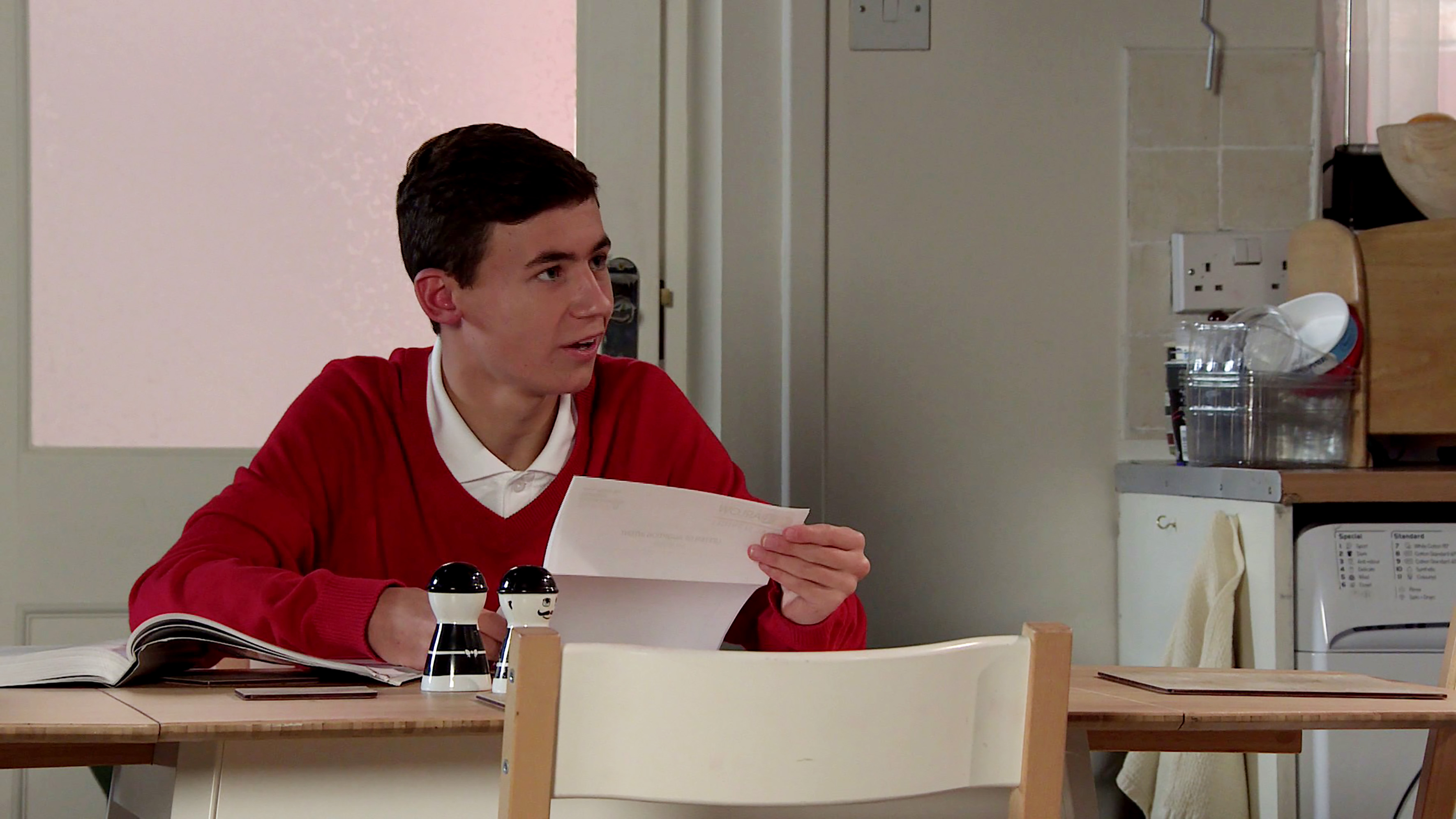 Rick Ross Announces New Album Richer Than I Ever Been