But while he was in court for the staged Bistro robbery, Coronation Street fans couldn't help but point out a string of huge blunders. 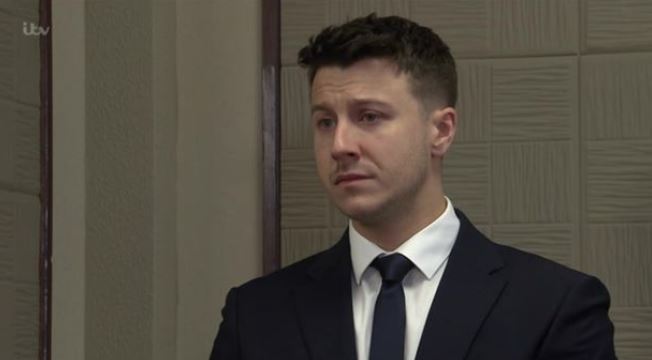 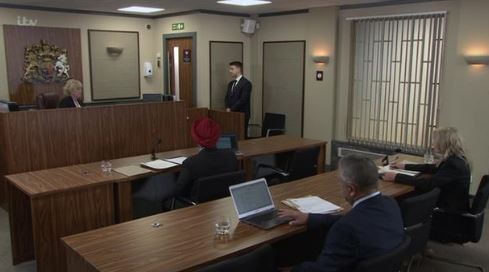 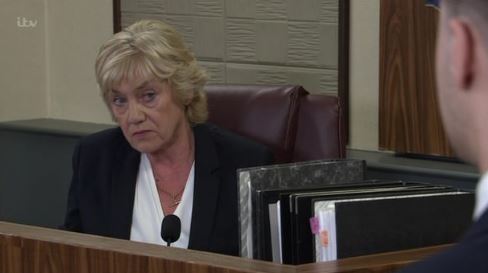 The waiter portrayed by Ryan Prescott stepped into court on Wednesday (August, 10), mere days after being exposed.

ITV viewers remembered scenes where police officer Craig Tinker saw him on CCTV footage robbing the Weatherfield restaurant after fiddling with the electricity – scenes which were aired just last week.

Immediately, soap fans took to Twitter, calling out the first of many glaring blunders.

"Ryan is up at court already? Hahaha", one penned while another agreed: "Ryan's sentencing already …only got found out last week !. Pity the rest of the country's courts weren't this quick." 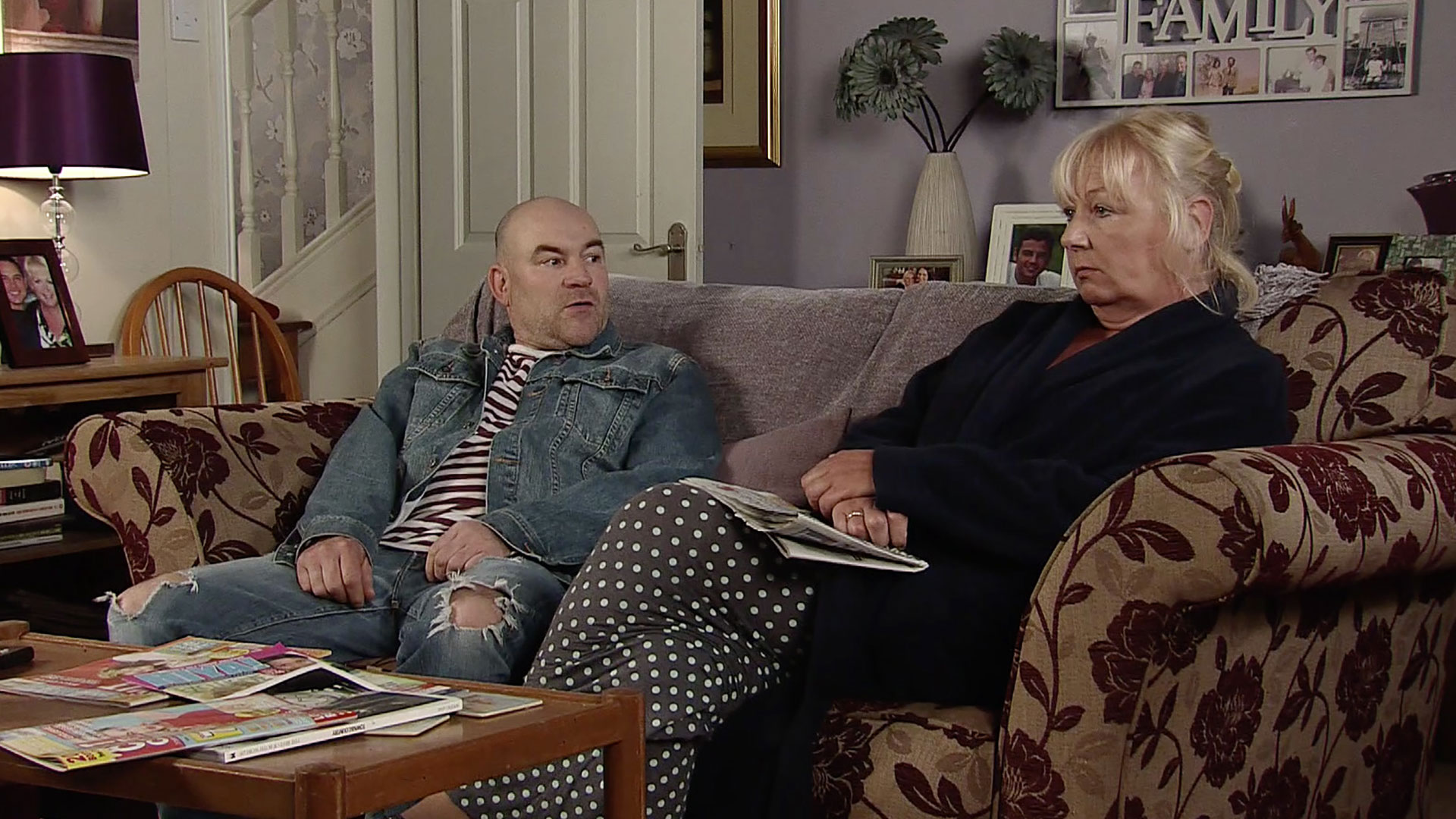 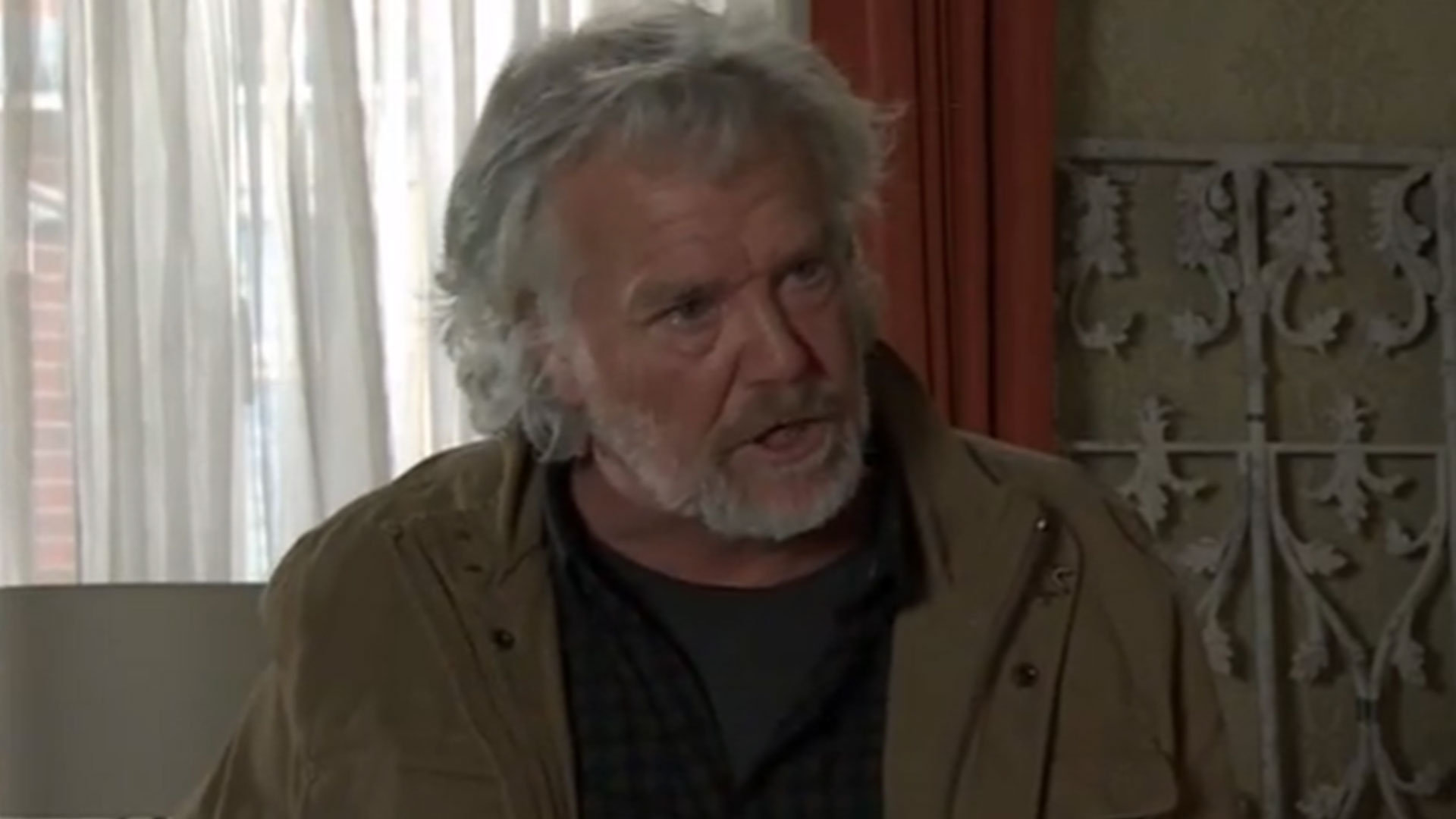 Ryan was then asked how he plead and the judge proceeded with her sentencing after he indicated a not guilty plea.

Shockingly, he was given community service after his crime and viewers blasted the very lenient sentence.

"Ryan gets community services, even though the money that he admitted stealing is still missing", one of them commented.

Another agreed: "Did the judge actually buy Ryan's story of being forced to rob the safe by masked men? Or was she laughing so hard she just thought: 'This daft b**** is no danger to society.'" 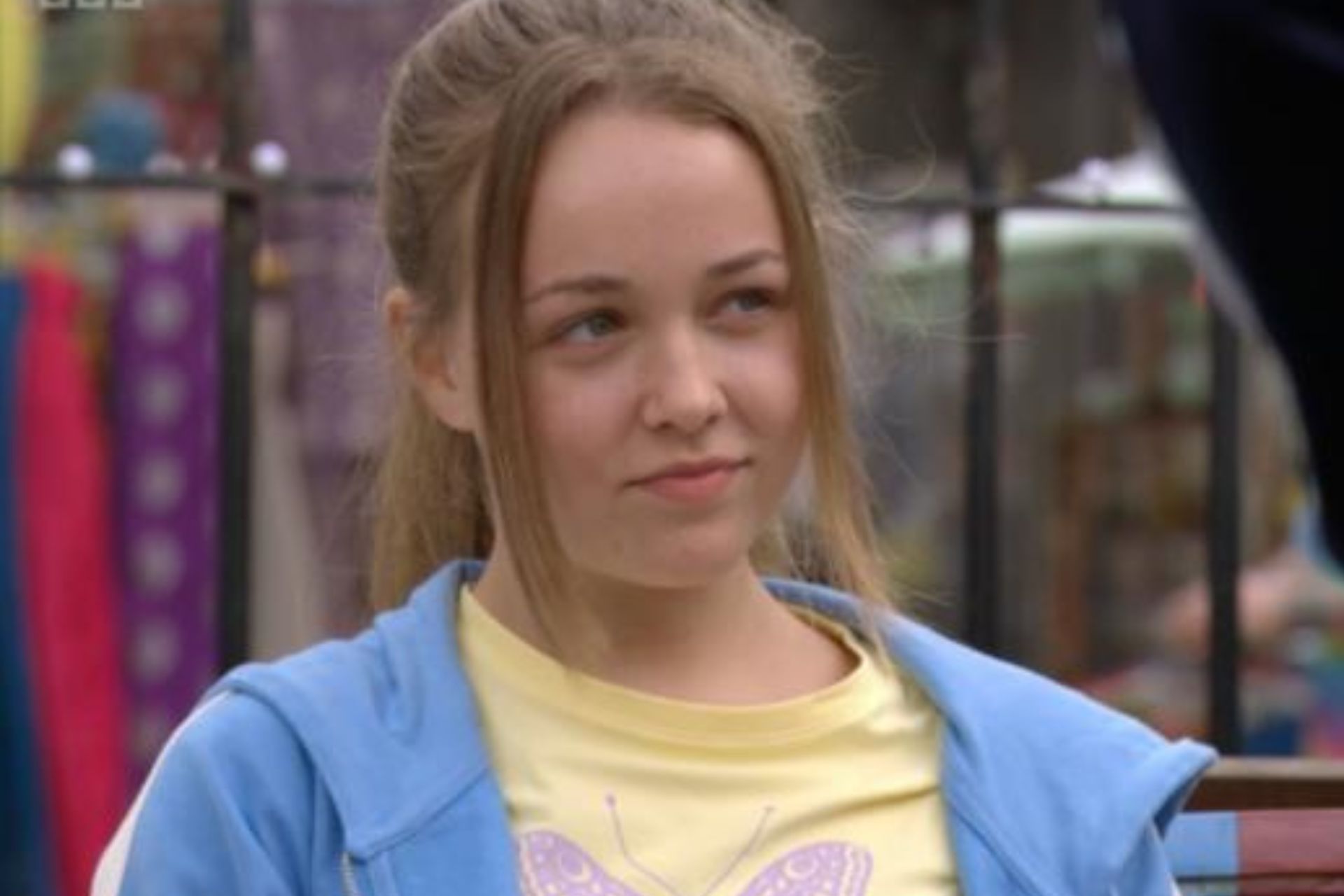 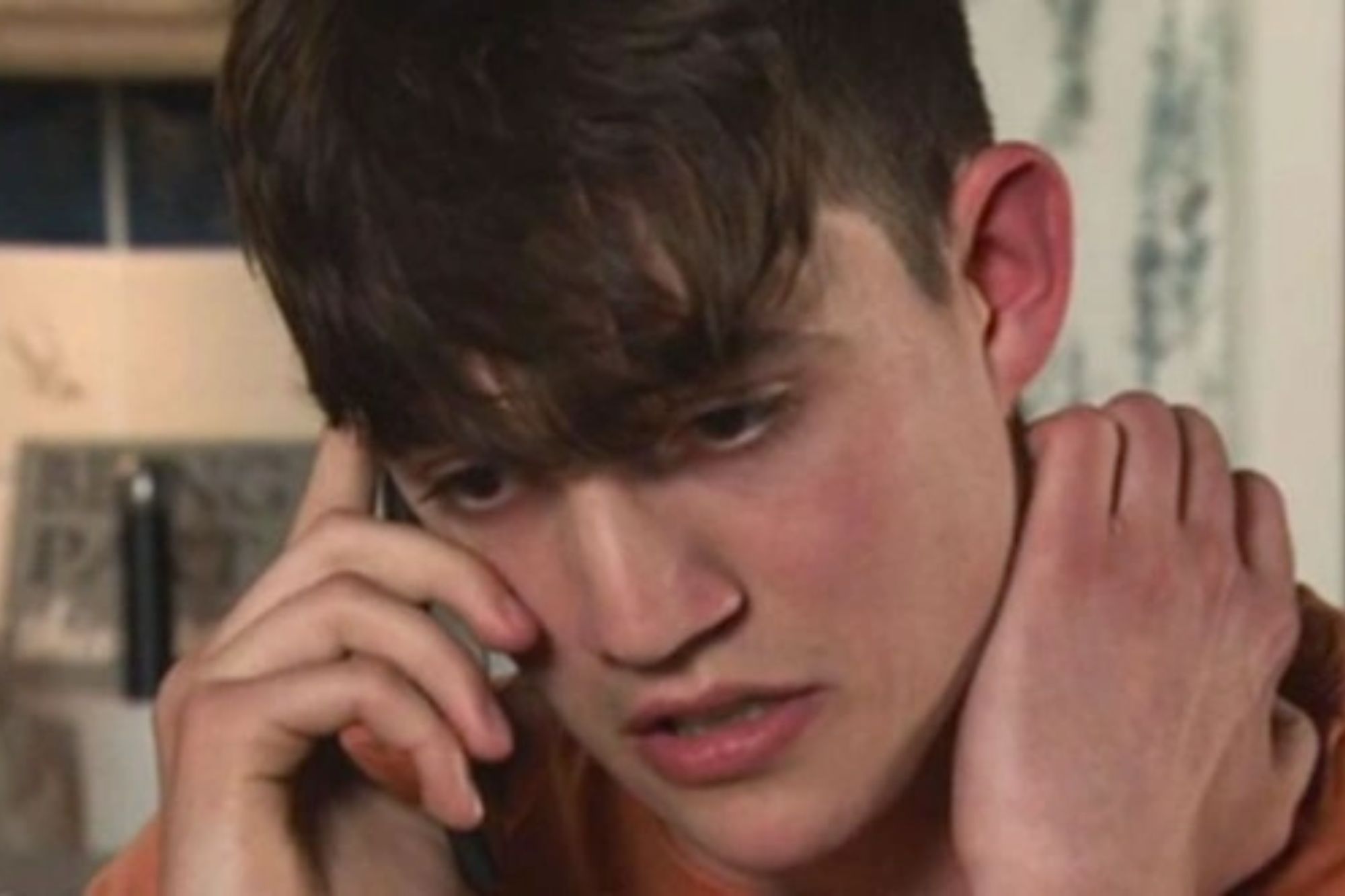 Corrie spoilers: Aaron reveals the horrifying truth about who is abusing him

Desperate for cash, Ryan dived head first into Debbie Webster's idea of a fake robbery to try and cash in on the insurance money.

But while the businesswoman saw sense and decided not to go through with it, Ryan was convinced he could get away with it – only to be humbled later on.

By cutting off the power at the restaurant, Ryan thought he'd stay out of trouble as the camera wouldn't be recording.

However, Ed Bailey revealed the CCTV camera wasn't hooked to the power as police officer Craig Tinker started to investigate and Ryan was caught.

A passive addition to her own plan, Debbie reluctantly allowed Ryan to steal from the Bistro but threw him under the bus when he was arrested.

Everything you need to know about Coronation Street

Ryan pleaded with her to talk to the police but Debbie kept quiet, despite his threats of exposing her.

He also tried to deflect blame by telling authorities he had been forced by unknown gunmen to rob the Bistro.

Meanwhile, her partner Ronnie Bailey figured what had gone on and ended their relationship when she admitted her involvement.

But could she get into more trouble as she also struggles for cash? 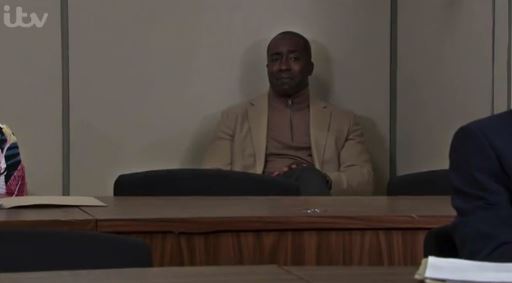 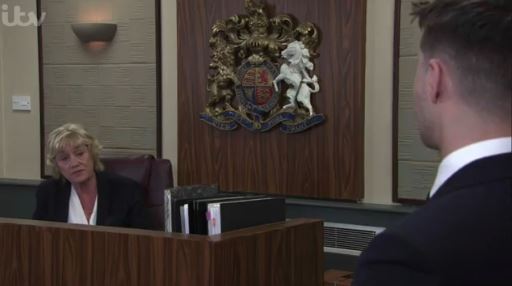 Too much COVID stimulus, not enough budget savings: Eslake

Why did Jason Sudeikis and Olivia Wilde split? | The Sun
Recent Posts