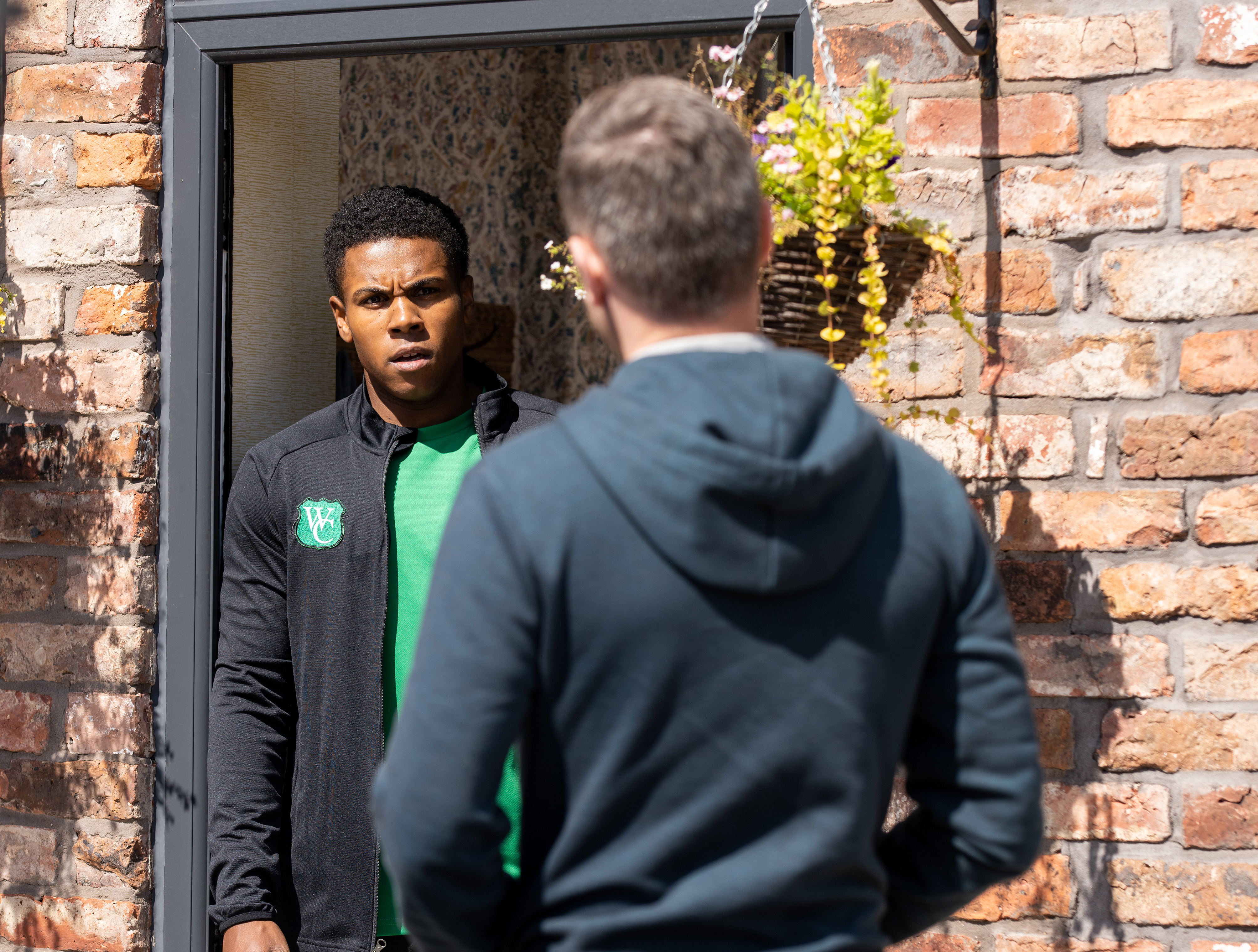 The actor, who plays James Bailey, has already said goodbye to his character and the cast, with his final scenes airing within the coming weeks.

Metro.co.uk understands that James’ exit will coincide with his current storyline, which recently saw the character collapse in the middle of a football game between the Rovers and Flying Horse teams.

After brother Michael (Ryan Russell) performed CPR on him, James was rushed to hospital and later told he had suffered a heart attack.

James was then fitted with an ICD (implantable cardioverter-defibrillator) to prevent further cardiac arrests, and told there’s a chance he may not be able to play football at a competitive level ever again.

‘James will have to choose between his love of his footballing career and his health. His exit will see him leave behind Weatherfield for a new start away from the street’, a source told The Sun.

‘James’ family are still on the cobbles and he will only be a train ride away so it may not be the last viewers have seen of him.’

Despite only being on the show since 2019, Nathan has been a part of some hugely powerful and memorable storylines.

After James came out, his father, Ed (Trevor Michael Georges) was unable to accept his son’s sexuality, with the footballer also facing homophobic abuse from a teammate and fan.

In July 2021, James and Michael were victims of racial profiling in a storyline that saw a police officer pull them over while test-driving a posh sports car.

As James’ exits, another Bailey will arrive in the form of Dee-Dee (Channique Sterling-Brown), Ed and Aggie’s (Lorna Laildlaw) daughter.

Dee-Dee will be a part of Stu’s (Bill Fellows) ongoing storyline as she attempts to help prove he didn’t murder Charlie Walter.