ITV soap Coronation Street saw the introduction of Kelly Neelan (played by Millie Gibson) who showed up at loan shark Rick Neelan’s (Greg Wood) office. Kelly was left perplexed and suspicious when her father failed to pick her up from school, leading her to try and find him. Instead, Kelly found Gary Windass (Mikey North) in the office and quizzed him on Rick’s whereabouts.

Kelly isn’t going to be going anywhere as fans are set to discover the truth about Rick.

The teen was caught in the middle between her father Rick and her mother whose relationship was strained due to a messy divorce.

On top of that, Gary’s guilt and involvement in the Underworld factory roof collapse is going to be exposed with the builder on borrowed time.

Many fans have been wondering where they’ve seen up-and-coming actress Millie Gibson before, here’s a look at the young star’s career so far.

WHAT WILL HAPPEN TO GARY WINDASS IN CORONATION STREET? 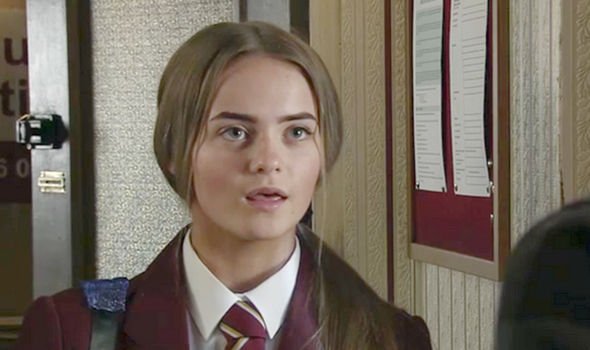 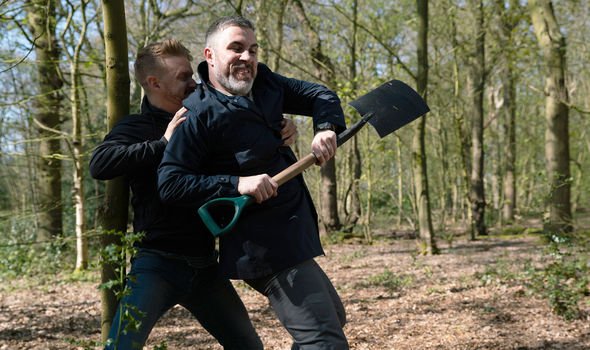 Who is Millie Gibson?

Gibson is a rising star who has had a number of credits in TV shows before her role in Coronation Street.

She made her debut on the Cobbles in June and appears to have a recurring role in the soap.

The actress filmed in the scenes back in May and posted on Twitter to her followers, saying: “Had an amazing first day at the iconic set of Corrie. One of many experiences I will remember @itvcorrie @screamtalent98.”

Speaking about joining the show, Gibson told Digital Spy: “Coronation Street was a great honour and an amazing experience that will stay with me forever. Everyone was so welcoming.

“On my first day on set, they all made me feel part of the family with their warming jokes and lovable personalities.

“Mikey North was especially fantastic to work with and I hope to again soon, I have learnt a lot from our scenes together in which he helped me through too and I am forever grateful for his kindness. 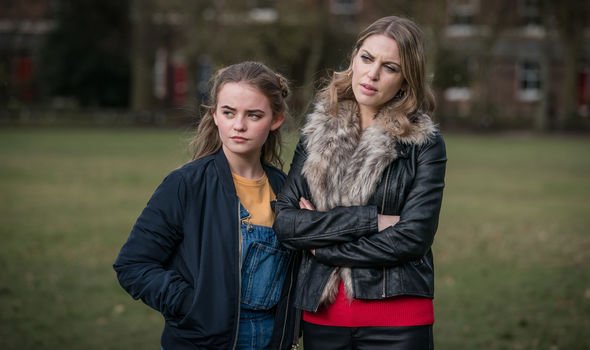 “Ian Bevitt was the director who I worked with the most who was utterly fabulous and it was a brilliant privilege.

“The crew and production team were unbelievably friendly and incredible at work, it was easy to settle in and be myself.”

Among her other credits are Love, Lies and Records on the BBC and ITV mini-series Butterfly.

In the critically-acclaimed Butterfly, Gibson portrayed Lily, the older sister of Max, who identified as female. 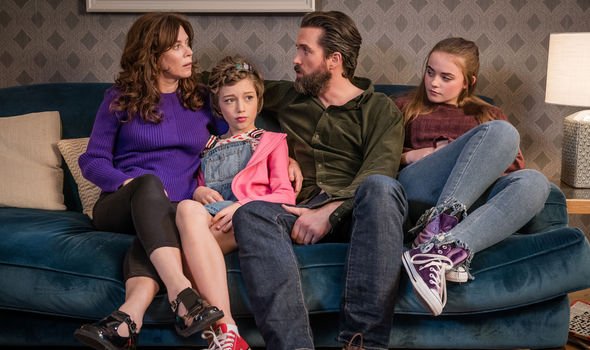 She also starred in children’s drama Jamie Johnson as lead Indira for a year aged 12.

Gibson’s work includes theatre with the star performing in a production of Prom: The Musical at the Oldham Coliseum in Manchester.

The star is lending her voice to BBC Radio 4 drama Stone in which she plays a character called Alice Stone and has been written by the BAFTA and Emmy-winning Danny Brocklehurst.