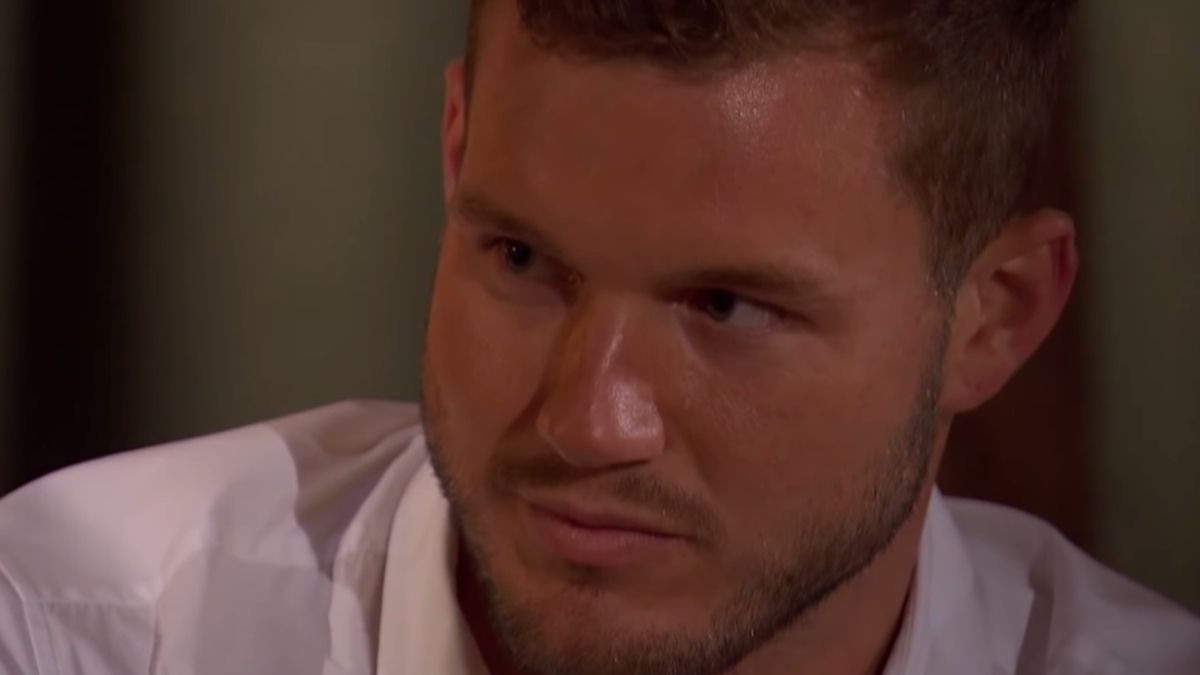 Colton Underwood was served with a restraining order a few weeks ago after Cassie Randolph accused him of stalking her after their breakup.

The Bachelor couple broke up in May, but Colton appeared to struggle with the split.

Since the restraining order was made public, Colton has been keeping a low profile in Los Angeles, where he lives.

After the split, he went back home to Colorado to spend time with his family, but Cassie claims he then returned to Los Angeles where he reportedly admitted to putting a tracking device on her car and sending her anonymous text messages.

However, Colton doesn’t appear to want to talk about it. He’s due back in court on October 6.

Colton Underwood was spotted in Los Angeles this week

Since filing the restraining order, Cassie has only shared a few photos on her Instagram account. She hasn’t commented on her decision to file. Instead, she has let the court documents speak for themselves.

Yesterday, DailyMail published new photos of Colton in Los Angeles, showing him wearing a hoodie, track pants, and workout shoes. In one photo, Colton was wearing a mask while looking at his phone.

Only a few of the 25 pages of court documents were published. In the documents, Colton was accused of planting a tracker on Cassie’s car.

Colton’s text messages to Cassie have been leaked, and they are scary. Reality Steve explained that he had read all 25 pages of the restraining order and what Cassie had gone through was very scary. He also pointed out that fans were judging only two pages out of the 25, as these were the pages that the media had written about.

In the official court documents, Cassie explained that she lived in fear. She was worried about Colton doing something crazy, as he had already showed up at her apartment unannounced. Colton had also been spotted in the alley near her bedroom during the night, which scared her.

In one incident, Colton revealed that he knew that Cassie was hanging out with her ex-boyfriend by anonymously texting her to tell him that he said hi. Cassie was concerned that he was following her around and keeping tabs on her every move.

The Bachelorette premieres on Tuesday, October 13 at 8/7c on ABC.