SIR CLIFF Richard has finally buried the hatchet with the BBC by making a Christmas show with the corporation.

The pop star sued Beeb bosses to the tune of £2m after they filmed a cop raid on his home in 2014 as part of a sexual abuse investigation which was later dropped by police. 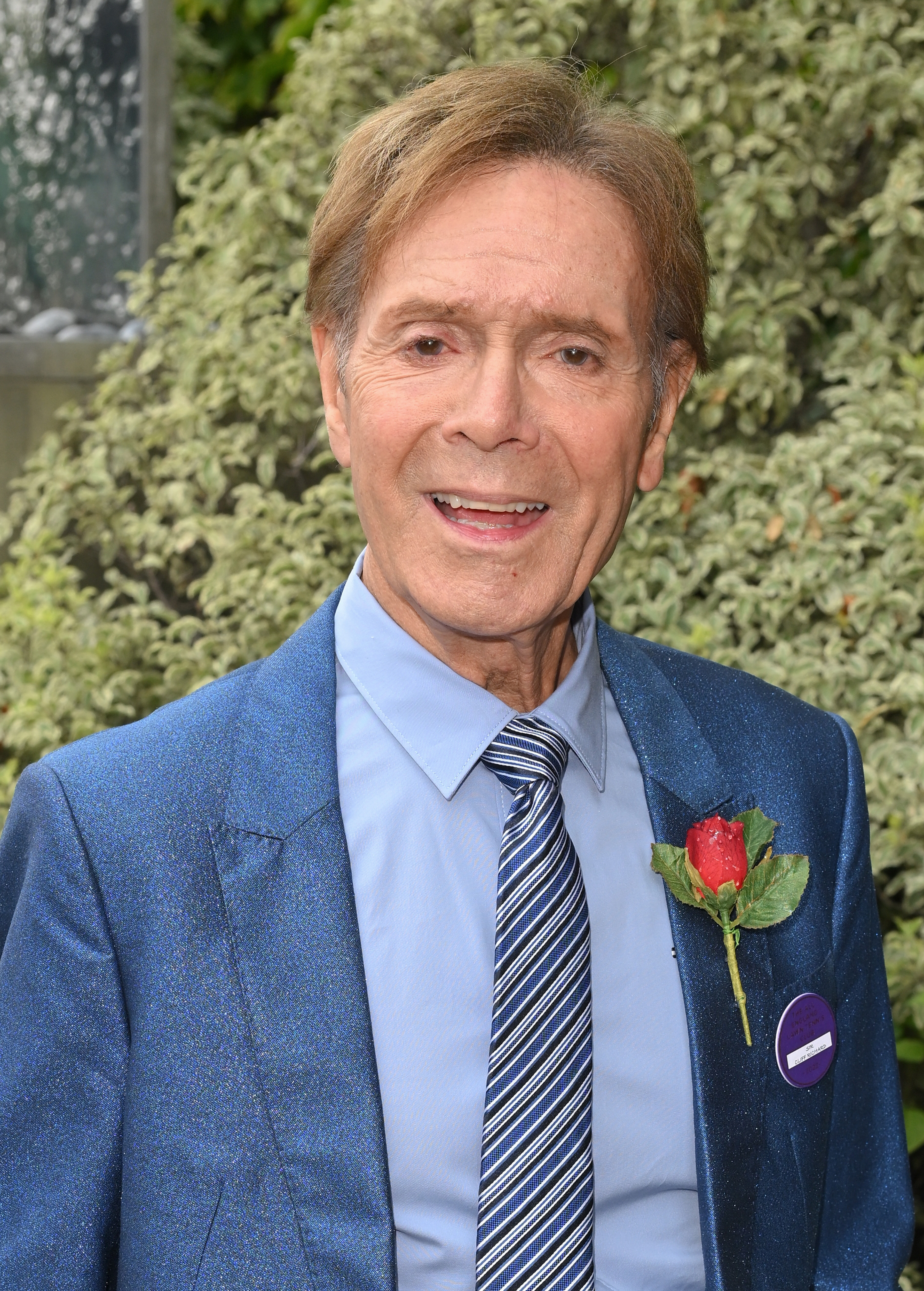 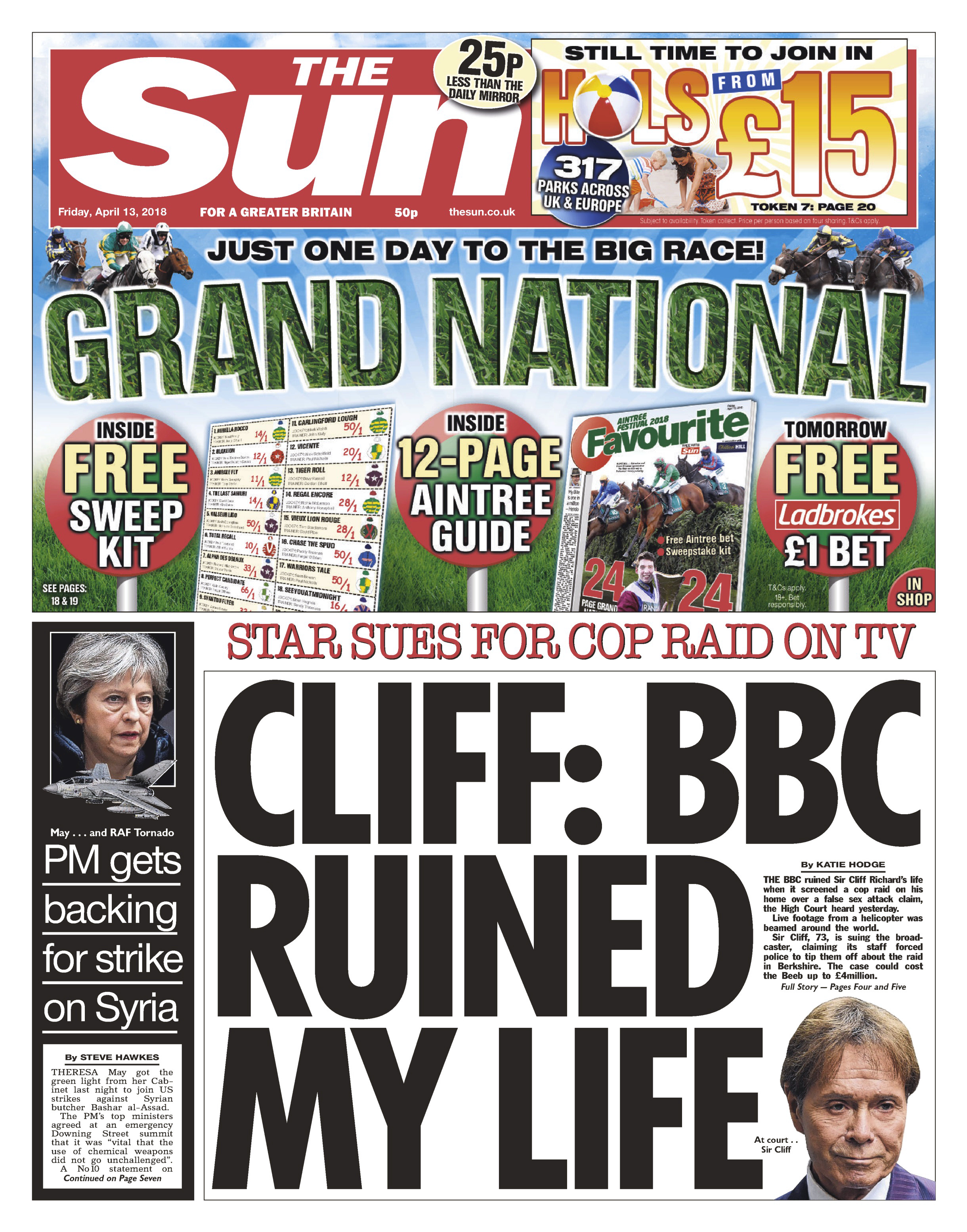 Now he will front Cliff At Christmas on BBC2 in December – just weeks before he releases his Christmas with Cliff album on November 25.

A TV insider said: “Cliff’s relationship with the BBC obviously hit rock bottom when he took them to court  – and won a huge settlement.

“Which was a stark contrast to previous years when several dedicated Cliff shows aired on the Beeb.

“The frostiness has slowly been thawing with the BBC as he has appeared as a guest on some of their shows. 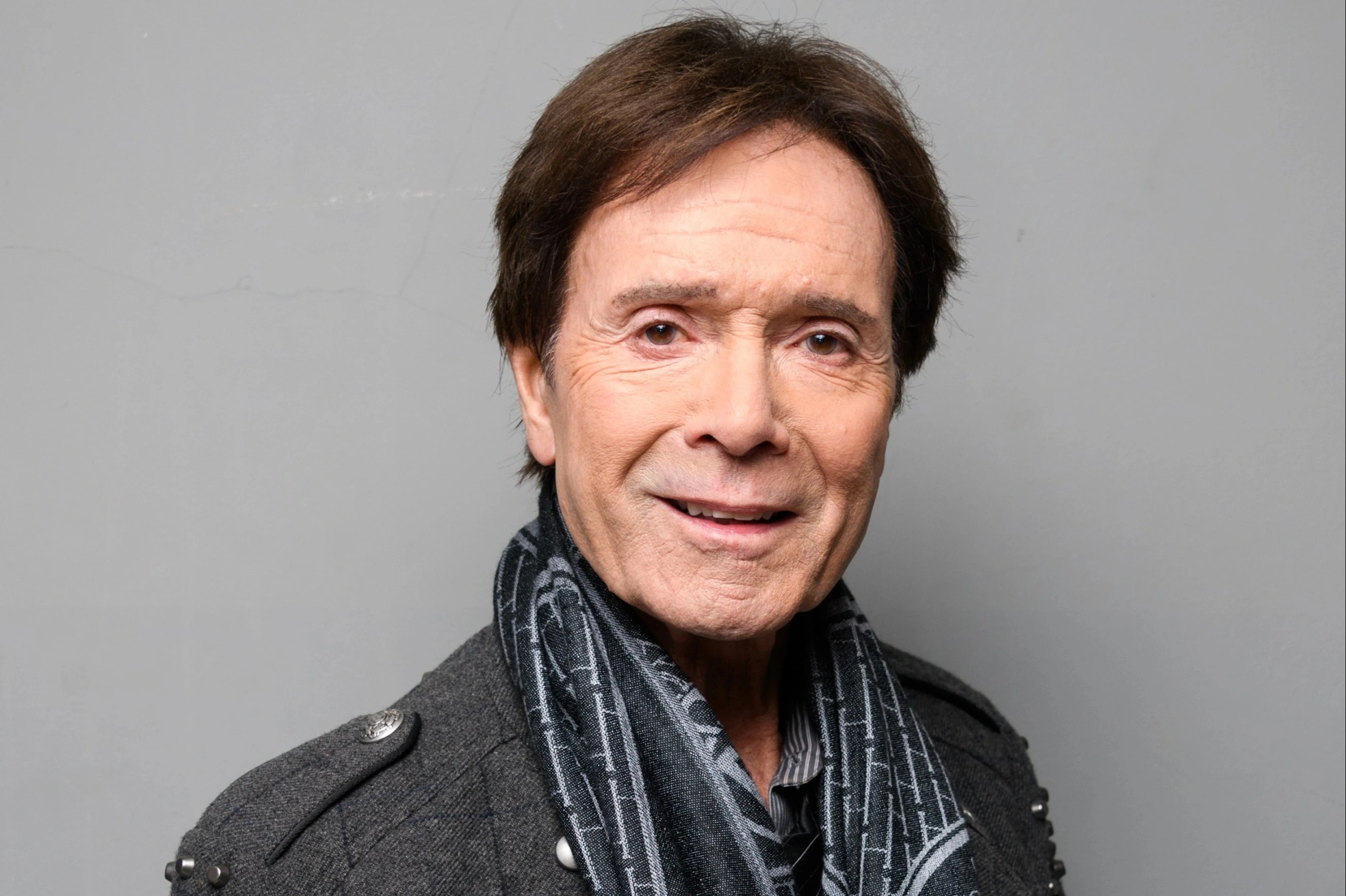 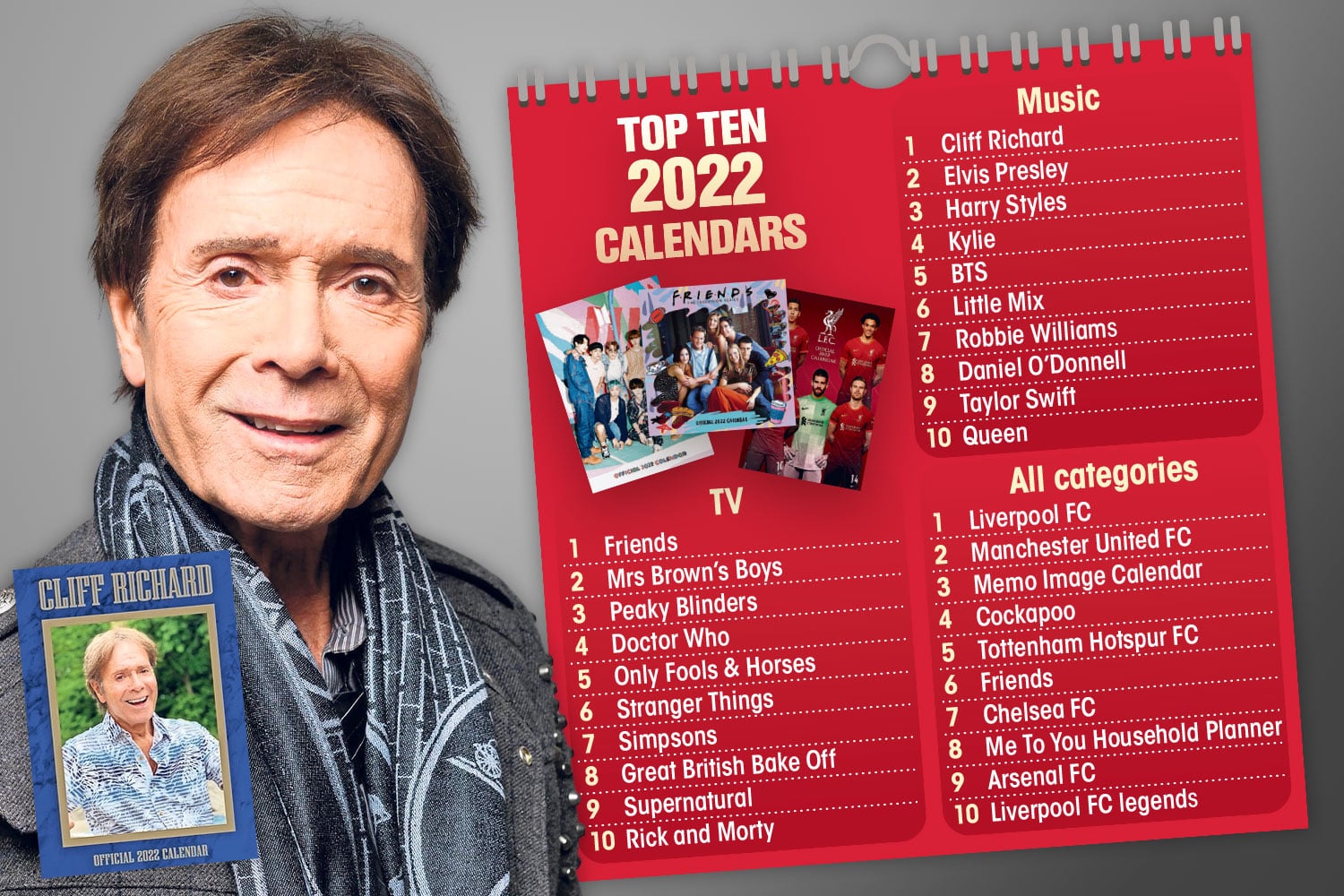 “But this marks a real turning point.”

Sir Cliff Richard said: “I remember, as though it was yesterday, the three series, each containing 13 shows, that I did for the BBC in the 70’s. I loved every moment of them!

“Now I’m really looking forward to the Christmas show that they have asked me to present, with the aid of some friends, this December 2022.

“My Christmas wish? That you will enjoy our show.  Christmas greetings to you all.” 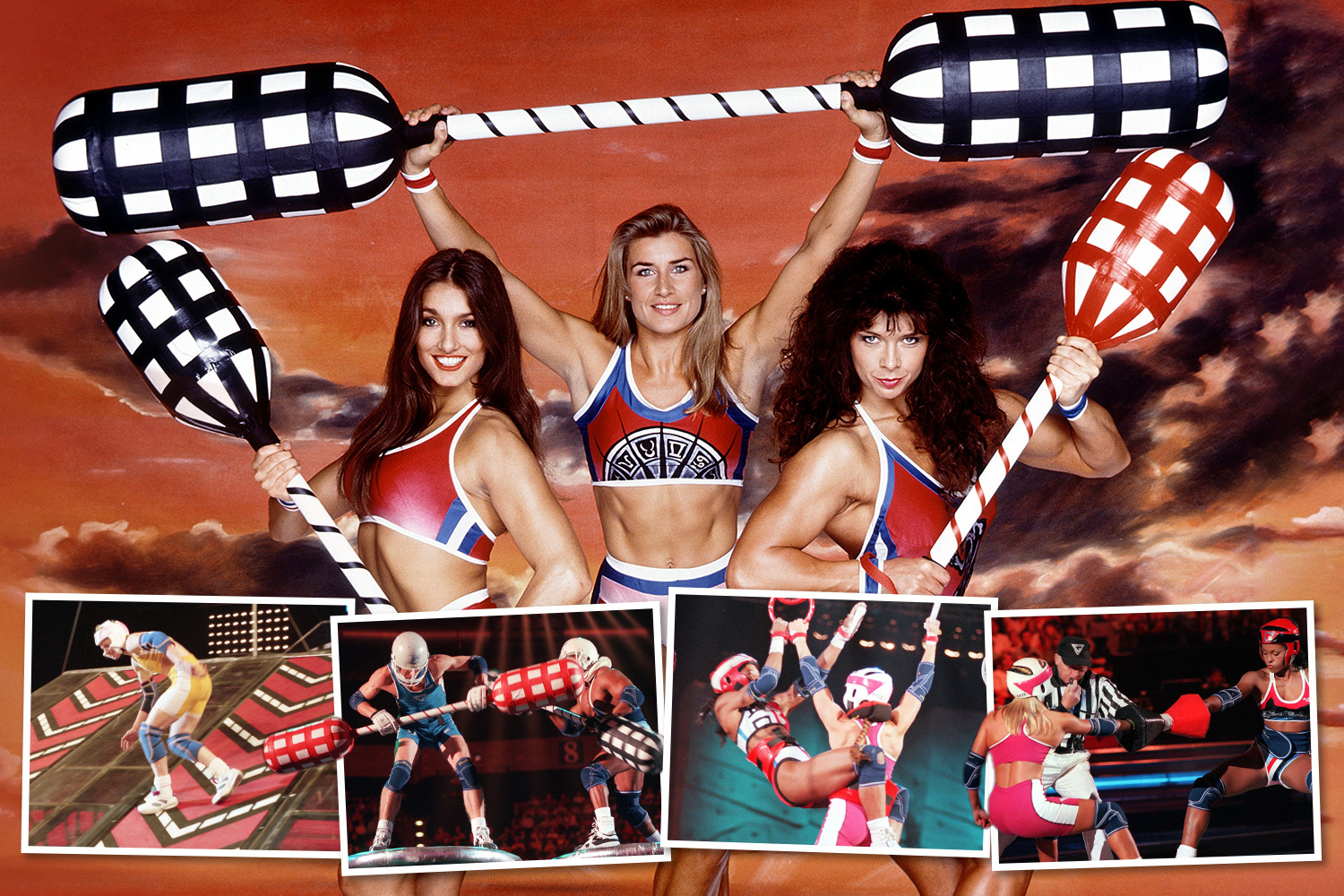 I was on Gladiators – there's a giveaway sign games were FIXED 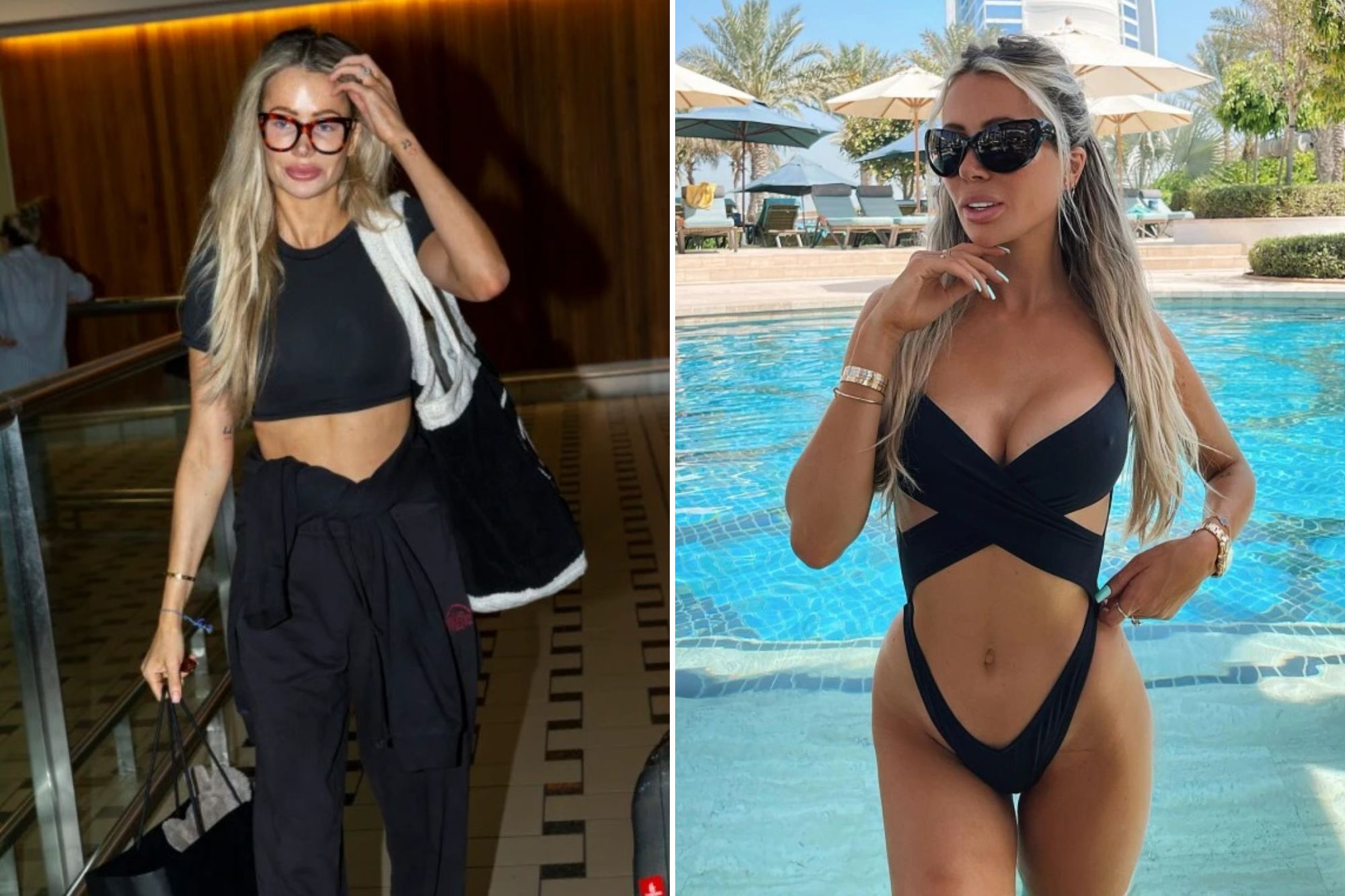 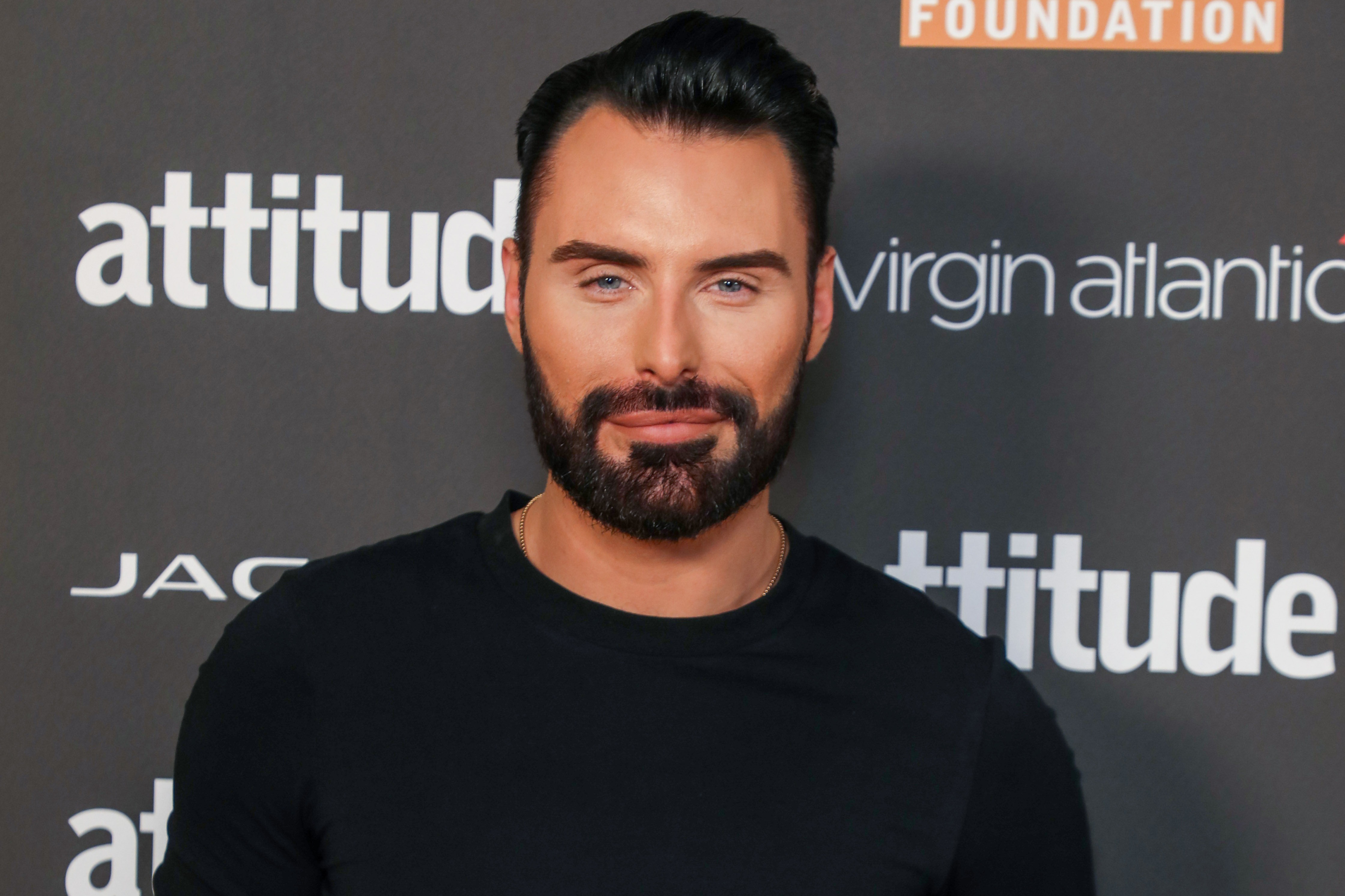 Christmas with Cliff is an album made up of numerous festive hits including It’s The Most Wonderful Time of the Year, Joy to the World, Jingle Bell Rock.

But it will also include new tracks – First Christmas, Six Days After Christmas (Happy New Year), and Heart of Christmas.

It continues a long tradition by Sir Cliff of producing Festive hits, his best know  being Mistletoe and wine which reached number one in 1988.

In 2018 Sir Cliff won his High Court privacy case against the BBC over its coverage of a police raid on his home in Sunningdale, Berkshire.

The broadcaster was taken to court for airing the “invasive” move which came after over an alleged sex attack made to officers from the Metropolitan Police in late 2013.

He claimed he had been sexually assaulted by Sir Cliff at Sheffield United’s Bramall Lane football stadium when a child in 1985.

Metropolitan Police officers then passed the allegation on to South Yorkshire Police in July 2014.

I was a millionaire at 6 – now I buy supercars, yachts & run a business

Then in 2016 prosecutors announced Sir Cliff – who strongly denied the claims against him – would face no charges.

In court, Mr Rushbrooke QC argued that Sir Cliff “was subjected to media intrusion that no citizen should ever have to experience”. 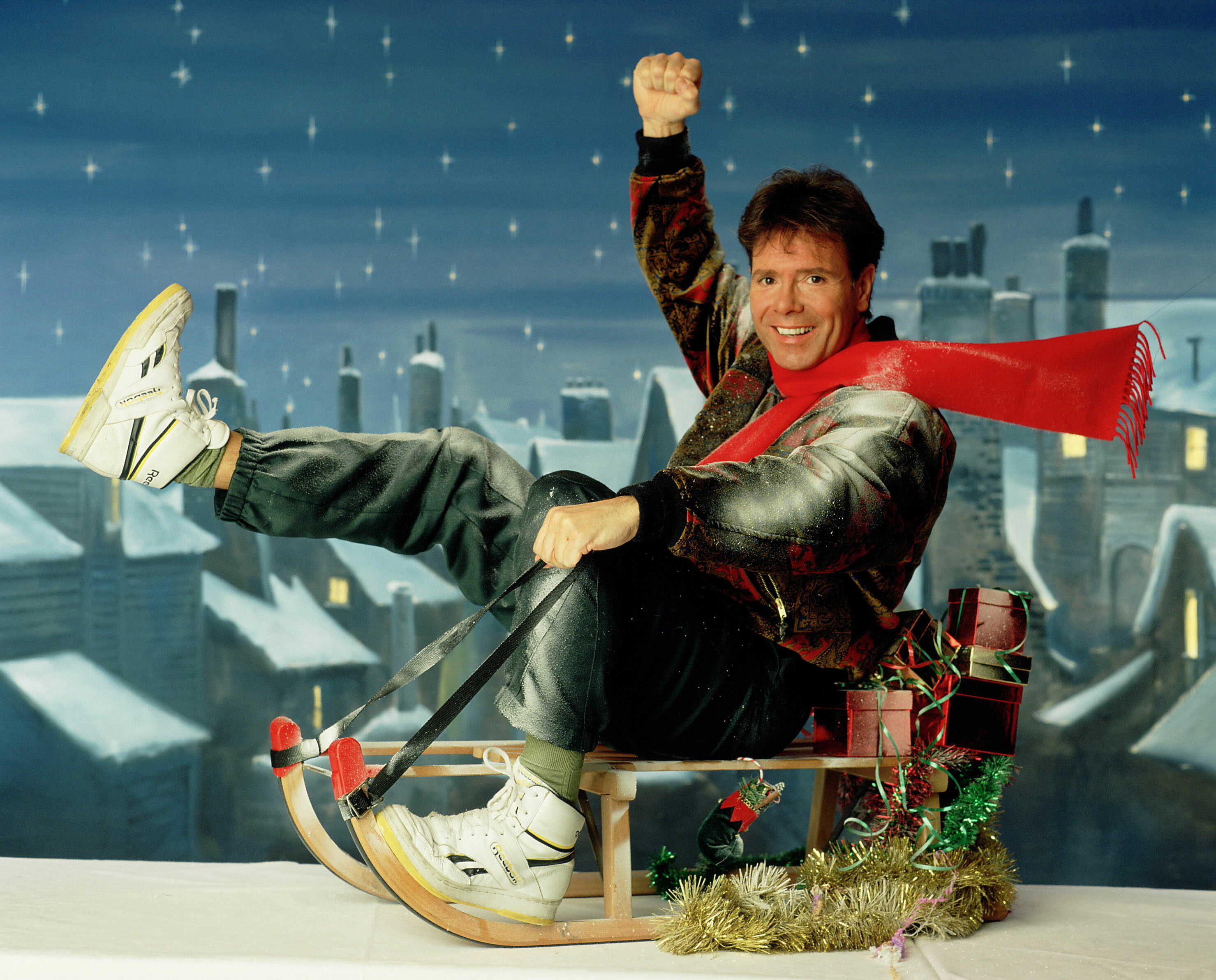