CHRISTOPHER Eccleston has joked a Doctor Who return would only happen 'when hell freezes over' – despite his new spin-off role.

The 56-year-old actor played the Time Lord when the BBC sci-fi series was revived in 2005. 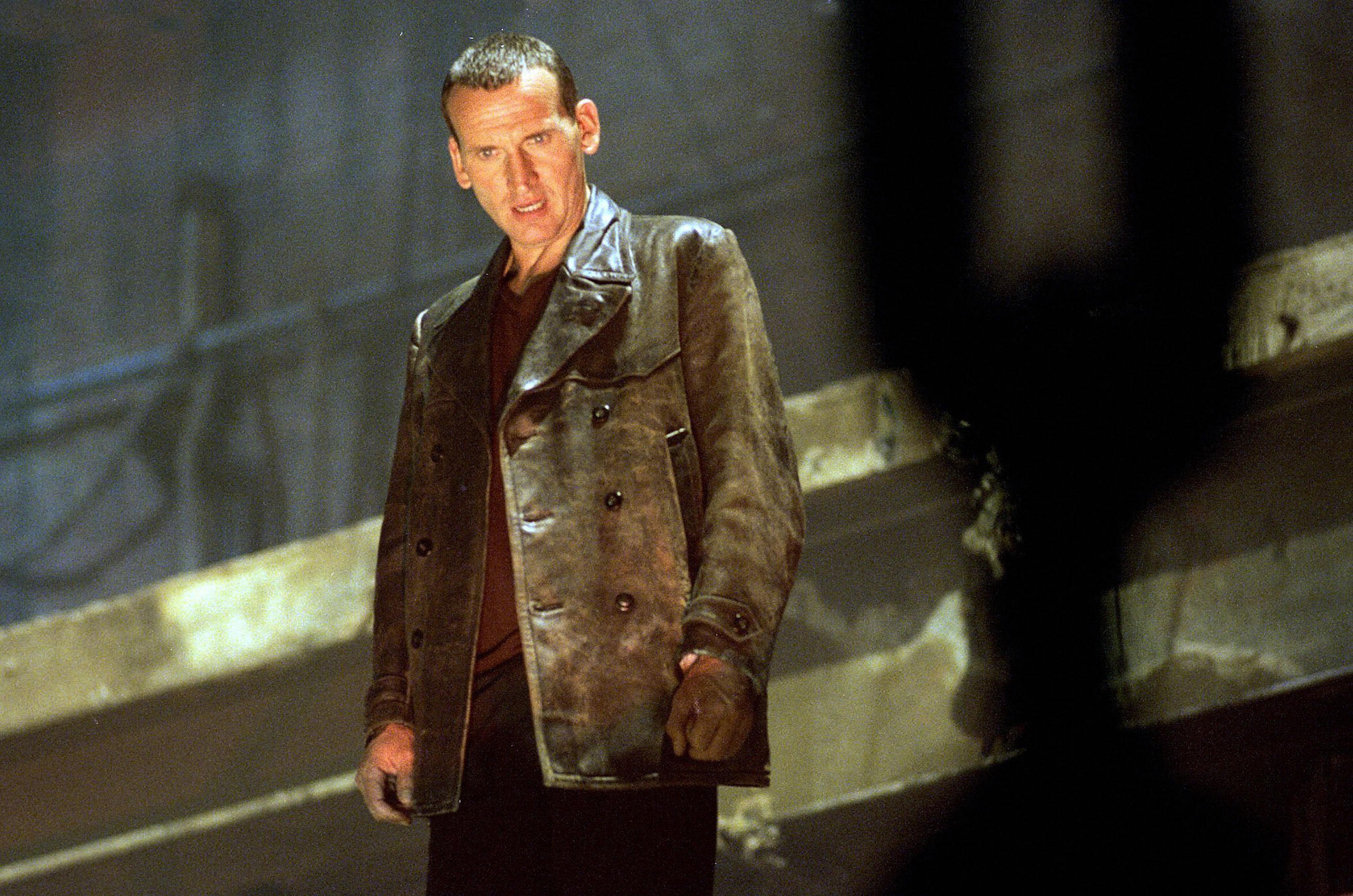 Christopher quit as the ninth incarnation of the Doctor after just one series, and unlike many of his successors who have returned to the role even after their departure from the show, he has no plans to do so.

Appearing on Lorraine Kelly's show, Christopher was asked if he would 'pop up' in Doctor Who any time, and he replied: "I know what you’re getting at, Lorraine, but… only when hell freezes over!”

Despite his reluctance to return to the show, Christopher is reprising his role as the Time Lord for a new spin-off audio series.

Christopher is working with Big Finish on Doctor Who: The Ninth Doctor Adventures, and the company shared a picture of him with his script on Tuesday. 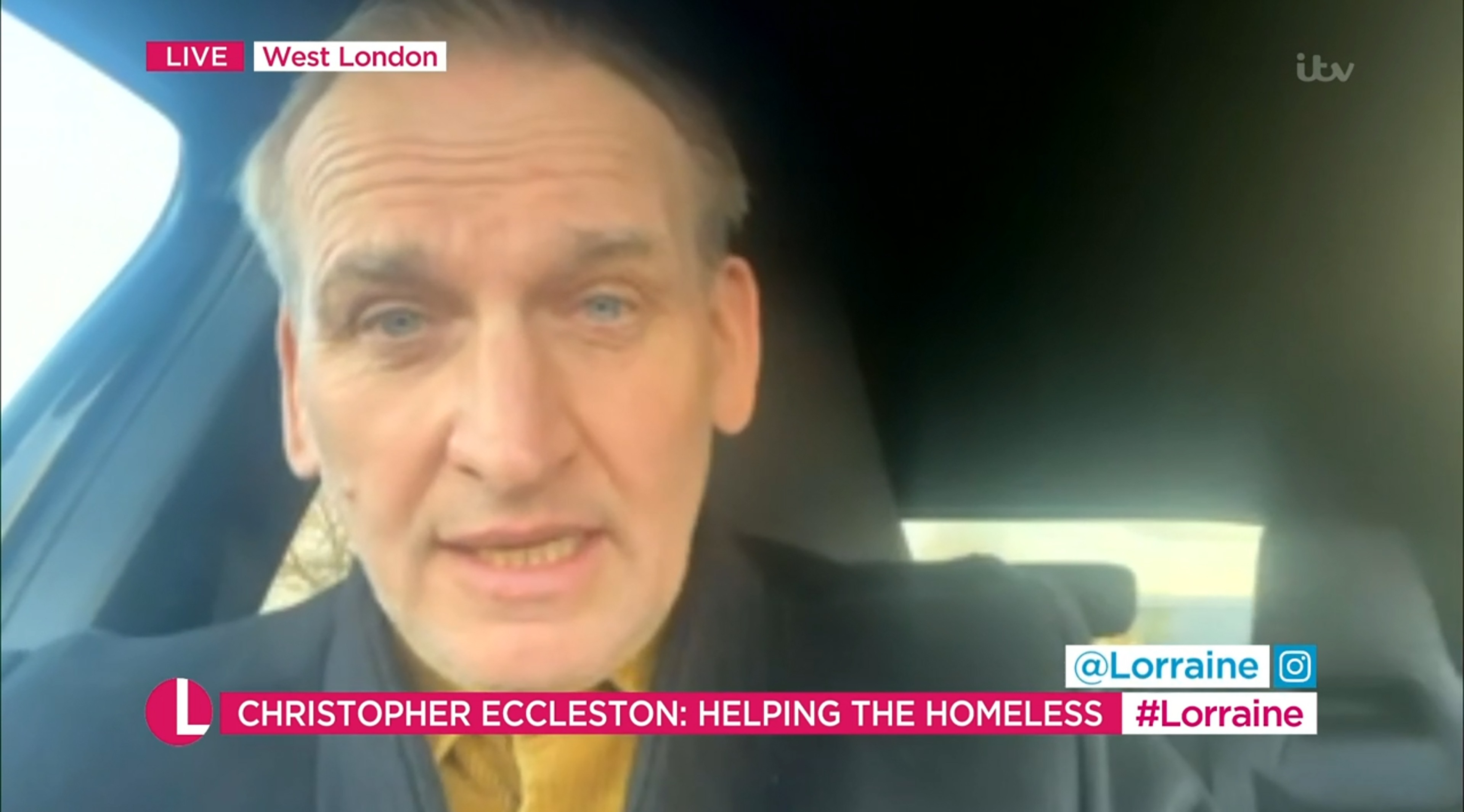 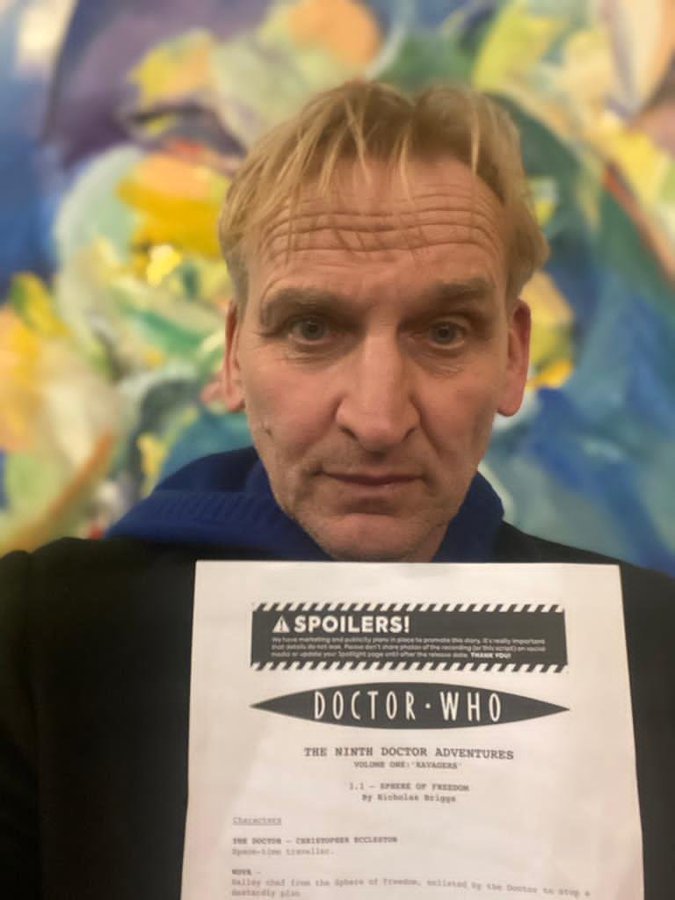 It was captioned: "He's back!" and fans were quick to spot some details about the story he’s recording from the script page.

The first of the four volumes being recorded for the series appears to have the sub-title Ravengers, while the first episode is called Sphere of Freedom.

Doctor Who: The Ninth Doctor Adventures will be released as a 4-disc collector’s edition box set or download.

It will contain three brand-new full cast audio adventures, plus a selection of behind-the-scenes extras and is available for pre-order now. 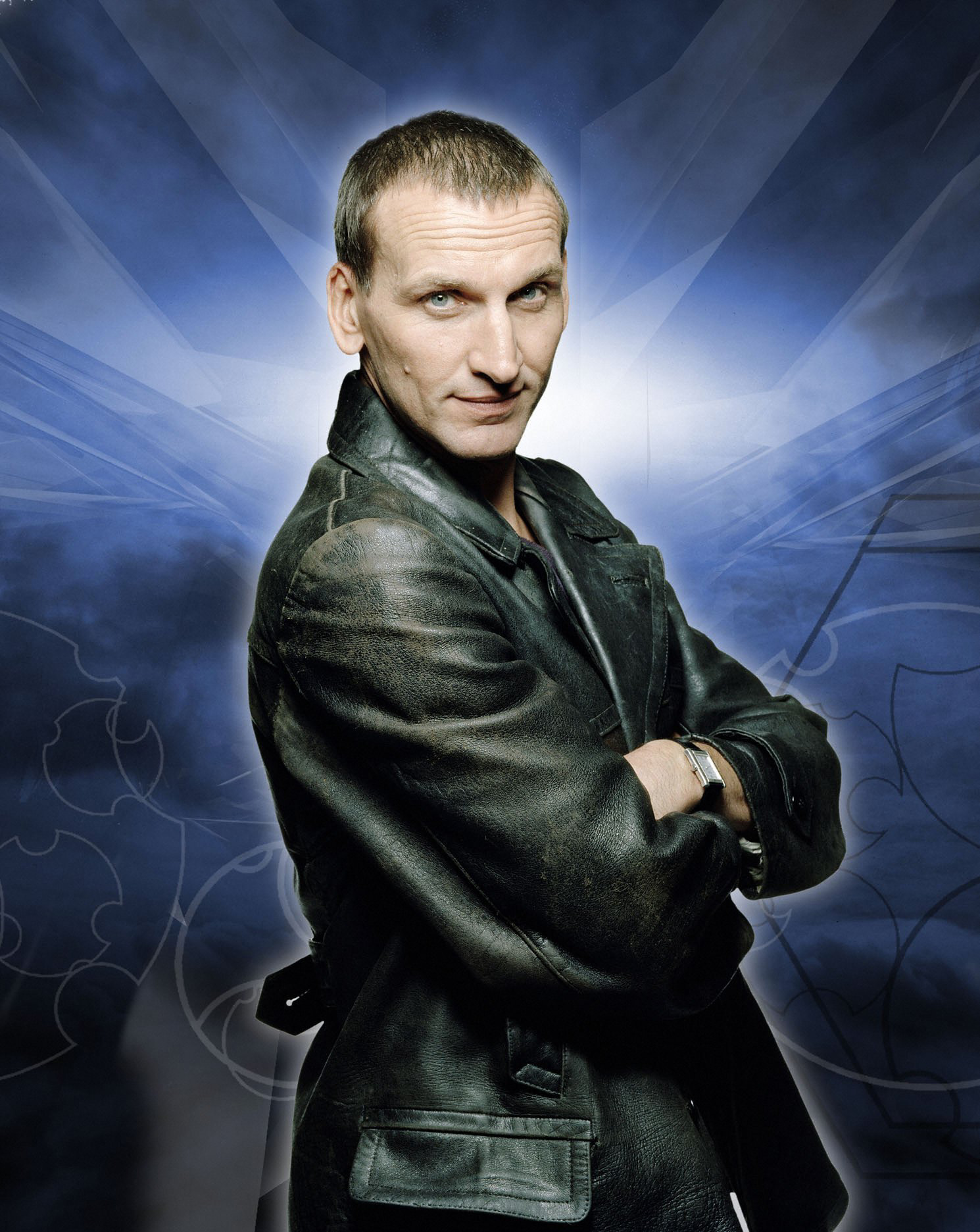 Speaking about the project back in August, Christopher said: "It will be exciting to revisit the Ninth Doctor’s world, bringing back to life a character I love playing.”

Volume One of The Ninth Doctor Adventures will be released in May 2021.

The Zodiac Killer's Cryptogram Z-340 Has Been Decrypted