Home » TV & Movies » Christina Milian: 'I questioned if replacing Naya Rivera in Step Up was right' Christina Milian: 'I questioned if replacing Naya Rivera in Step Up was right'

Christina Milian has opened up on the difficult decision to replace Naya Rivera in Step Up season 3.

The Glee actress died aged 33 after drowning while out on a rented boat with her four-year-old son in July 2020.

At the time of her death, she was in between seasons of the TV series adaptation of the hit Step Up franchise, starring as the lead Collette Jones, a high powered music industry heavyweight, opposite Ne-Yo as superstar musician Sage Odom.

Naturally, the Dip It Low singer, 41, had concerns about taking over the role under such tragic circumstances.

‘Naya was hugely talented, for years we watched her perform on television and do the music, the dancing – she embodied everything you want to see in a performer,’ said Milian.

‘She’s also Latina, when you know you see someone that’s relatable to you, you watch them and support them and for many years that was me for her.’ 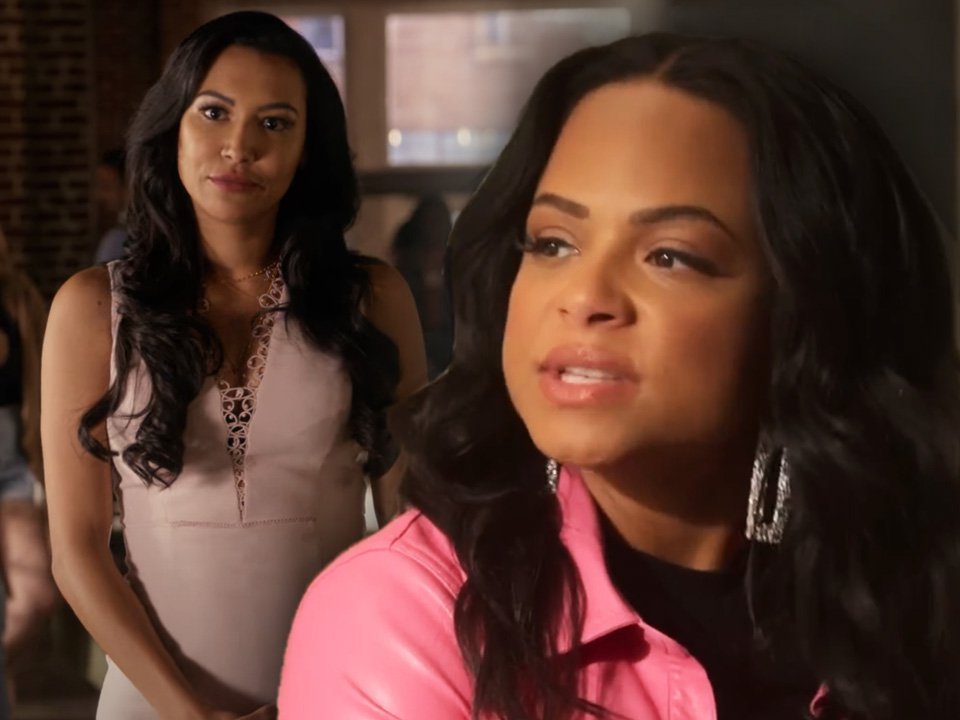 For Milian, Collette was a challenge she knew she wanted to take on, but inevitably had ‘questions if it was the right thing to do’.

‘I was thinking about her fans and if it was respectful for me to do it,’ she continued. ‘When I got to know who the character is and what she’s done and also that [her] family and management said this is something she would want to happen.

‘I put my choice into trust that this is what’s meant to be and there’s a purpose for this.’

Step Up fans were torn over the news of Milian’s addition – not because they doubted her credentials but wondered why continue without the show’s lead at all?

‘To do that would have meant another two years because we would have to completely rebreak the season, it is a Colette season,’ explained Step Up showrunner Holly Sorenson.

‘It’s just where the story was just going and I think in all likelihood the show just wouldn’t have survived it.’

Before Rivera’s death, Step Up had actually been cancelled after two seasons, before being picked up by Starzplay in May 2020. But two months later, Rivera died in a boating accident near her home.

Sorenson insists that Milian was the first and only choice to replace her.

Turning to the pop star, she said: ‘Also it wasn’t a role… being in the industry, you have your own connection to all of that.’

‘There’s a long list so there’s not a lot of people who could do it.’