The 53-year-old DJ had co-star Vassos Alexander in hysterics after awkwardly falling off his chair during a chat with a young listener. 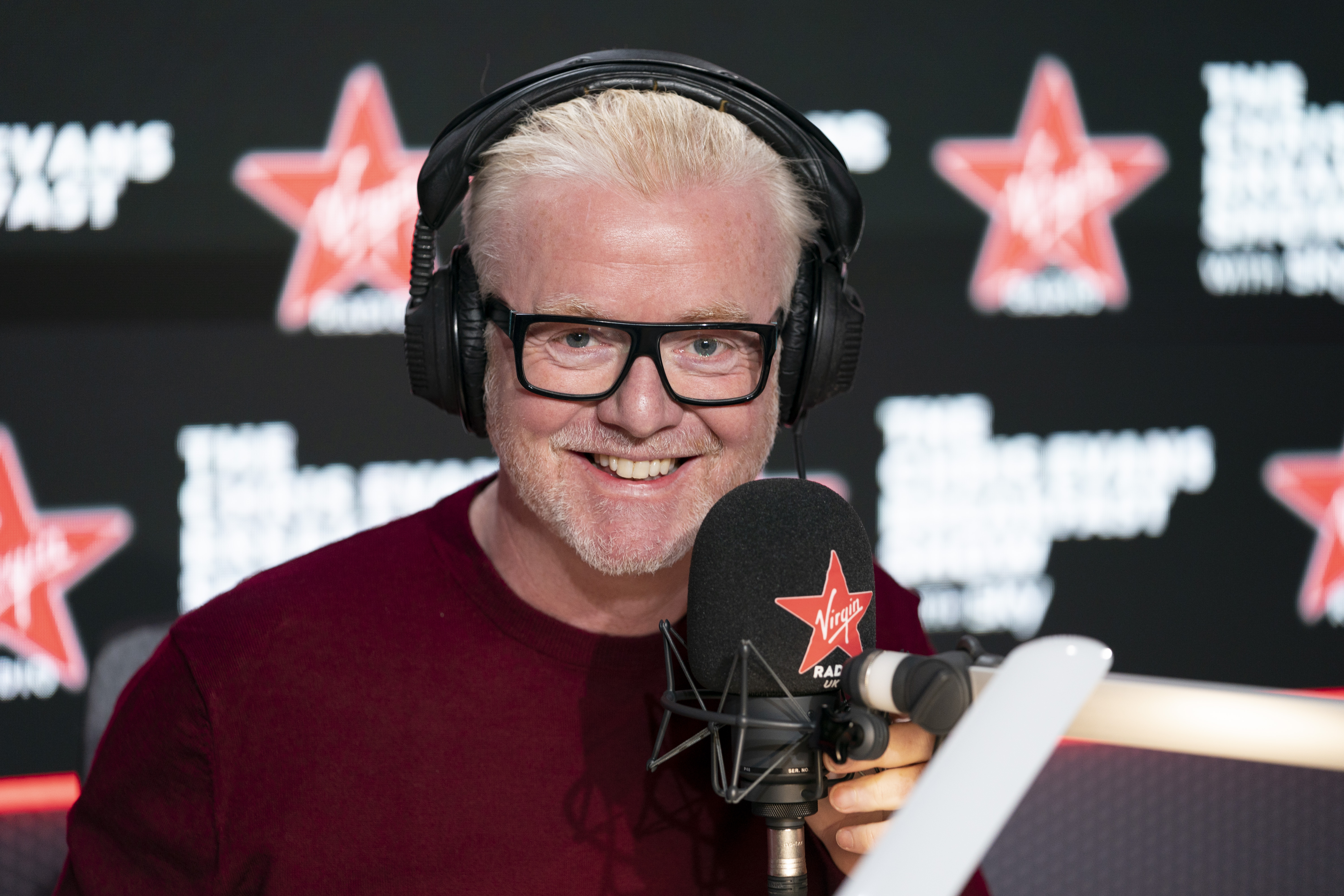 Left with no choice but to interrupt today's caller, Vassos joked: "Something hilarious has just happened.

"Christopher has fallen off his chair in a very pantomime manor."

Despite his attempt to sweep the incident under the carpet, Chris was forced to own up to the gaffe.

He laughed: "I fell off forwards, not even backwards, for no apparent reason. " 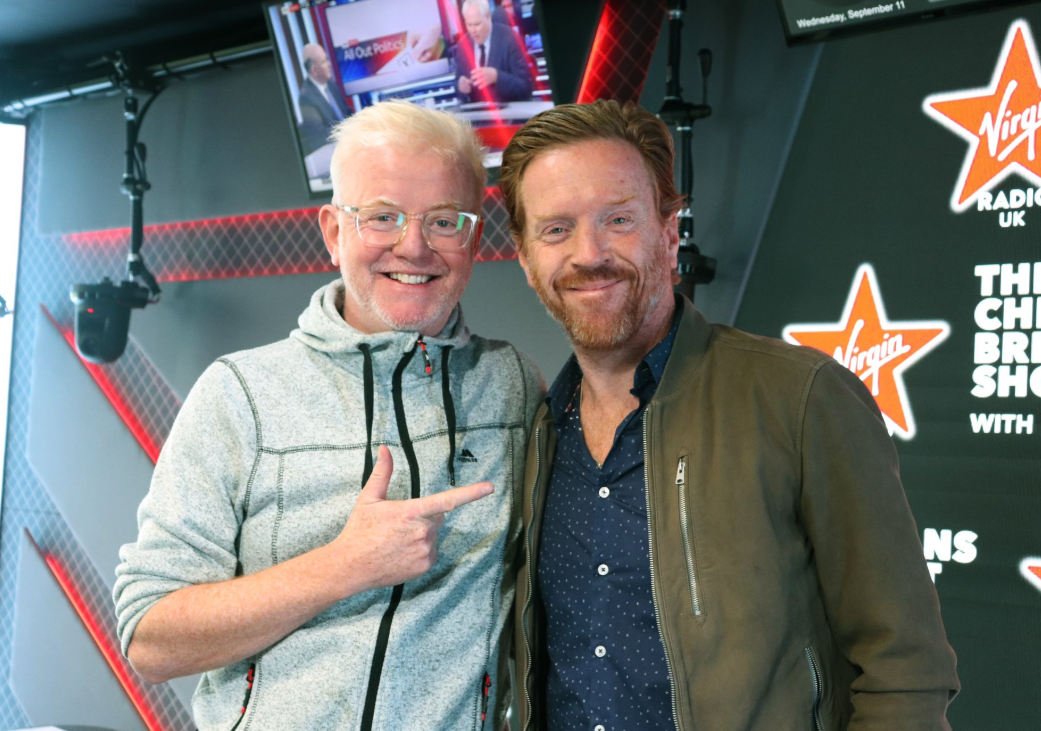 The blunder came after Chris revealed he fasts for 12 hours every single day.

The star revealed he's a fan of intermittent fasting and sometimes bans eating for as long as 16 hours.

The telly host spilled his dieting secret when a member of his team offered him an early morning brownie.

After turning one down, he confessed: "I do this 12 hour fast, which I have never talked about on the radio. 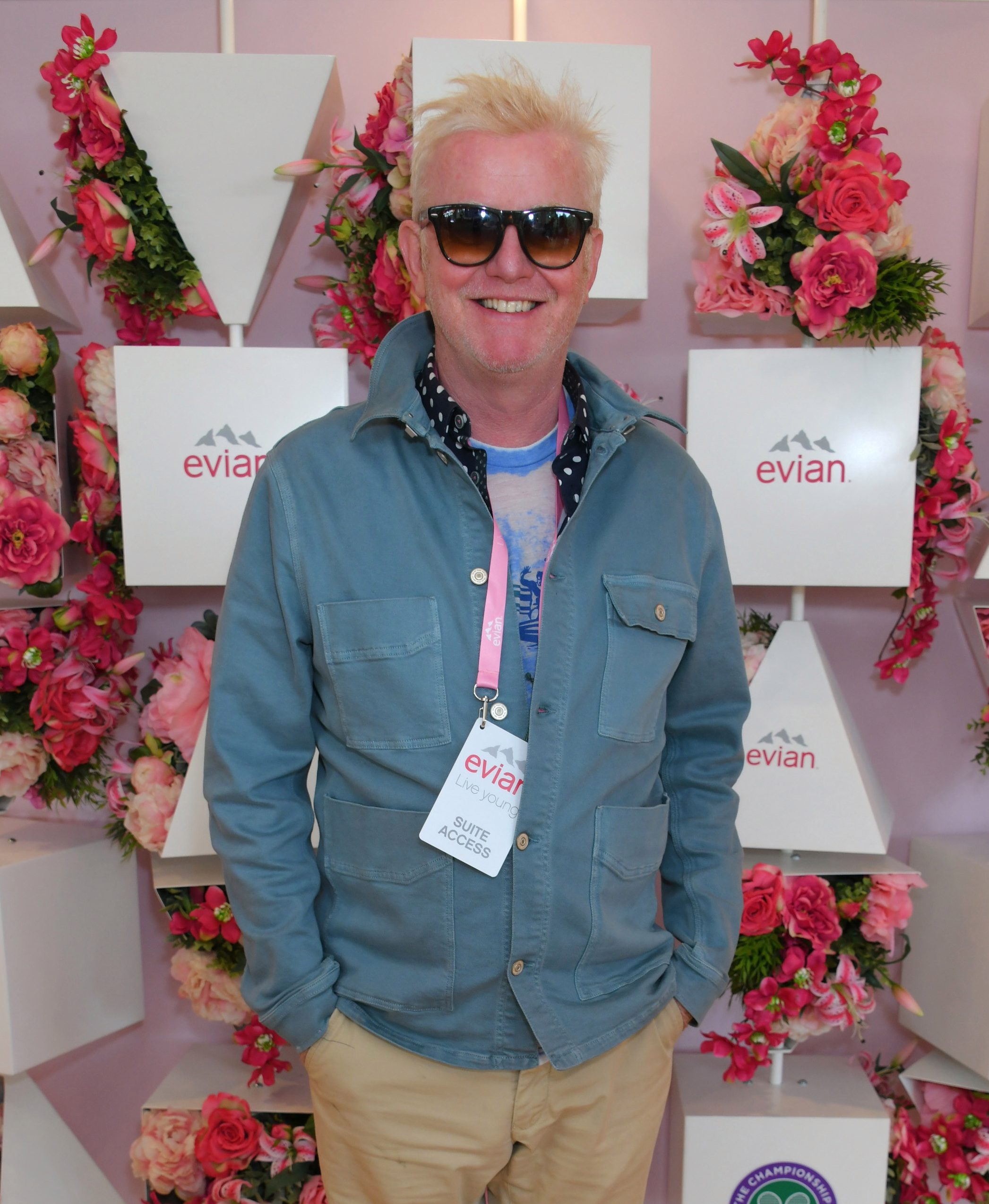 "But I don't eat for 12 hours a day as it improves everything. 16 hours is even better, but 12 hours is easy especially if you do a breakfast show.

VIRGIN Radio is available nationally on DAB digital radio, online and on mobile via the Virgin Radio app.