CHRIS and Rosie Ramsey have revealed their newborn son Rafe had to undergo a procedure on his "pointed" ears this week.

The 34-year-old comic and his wife welcomed their second child into the world earlier this month after Rosie, 35, had a caesarean section. 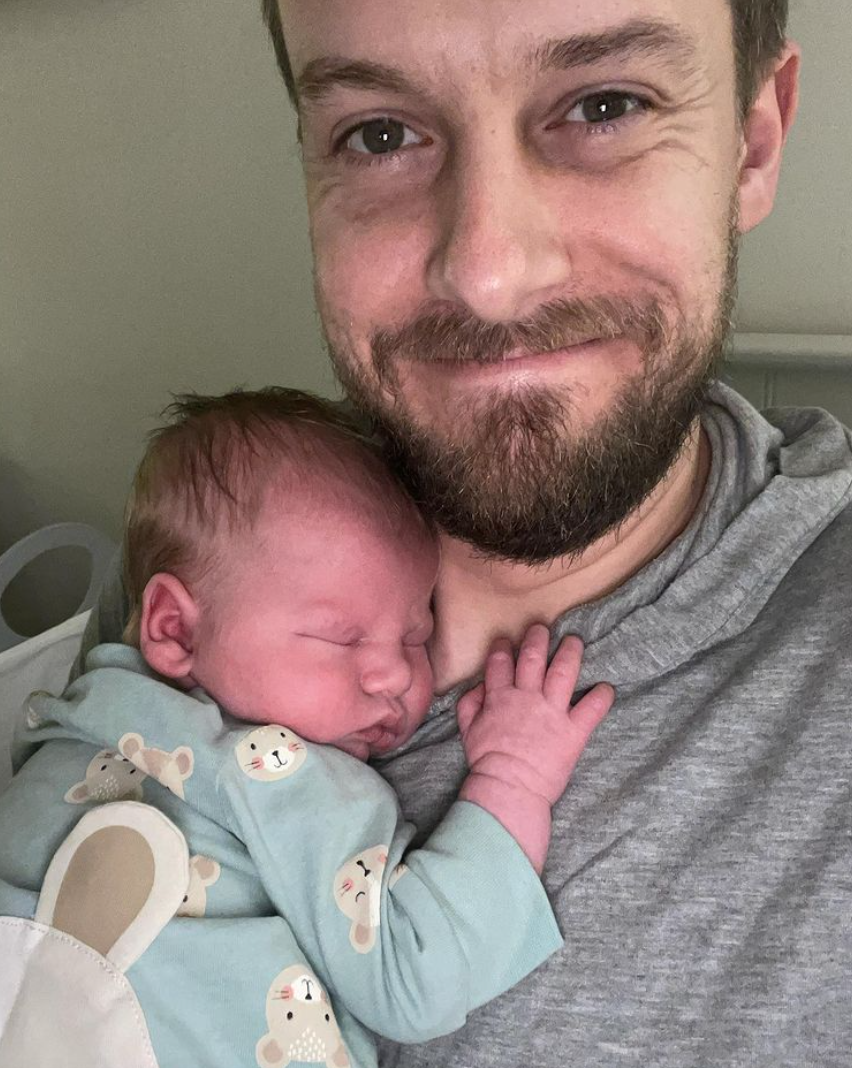 Instagram influencer Rosie told her 736,000 followers little Rafe had treatment on his ears to reshape them and told her fans about a service called EarBuddies.

Mum-of-two Rosie shared photos of sleeping Rafe with tape over his ears and shared advice on how parents could access the treatment on her Instagram Story.

She said: "I received lots of messages about Rafe’s ears yesterday. 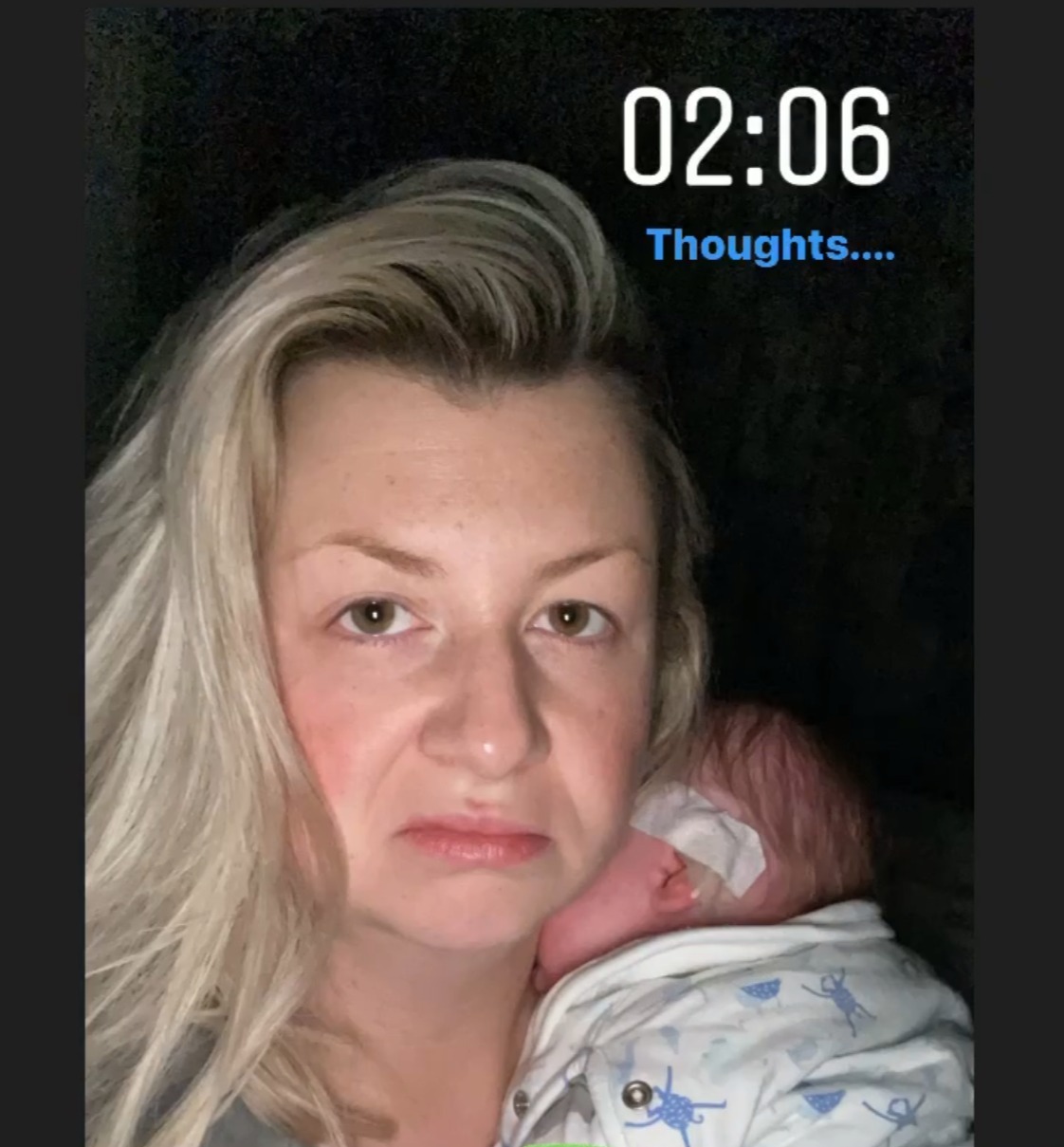 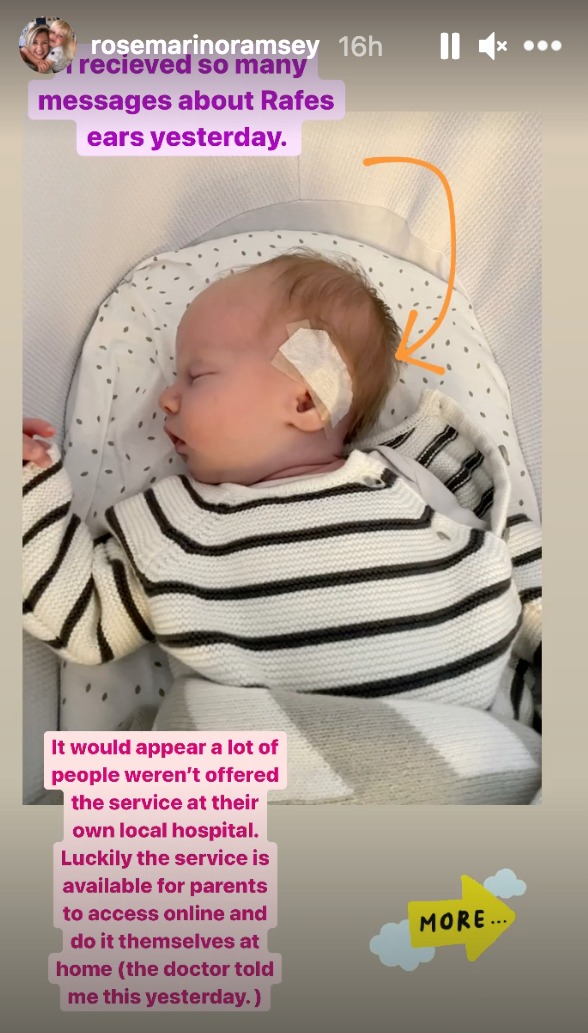 "It appears a lot of people weren’t offered the service at their local hospital. Luckily the service is available for parents to access online and do it themselves at home (the doctor told me this yesterday)"

In other snaps, Rosie said her son's tiny ears were only slightly pointed but she hoped by reshaping them it would ensure Rafe wouldn't grow up to be self-conscious about them.

And added: "Like I said yesterday it’s not actually that noticeable but if it can help at all so that it doesn’t bother him in years to come I think it’s worth doing." 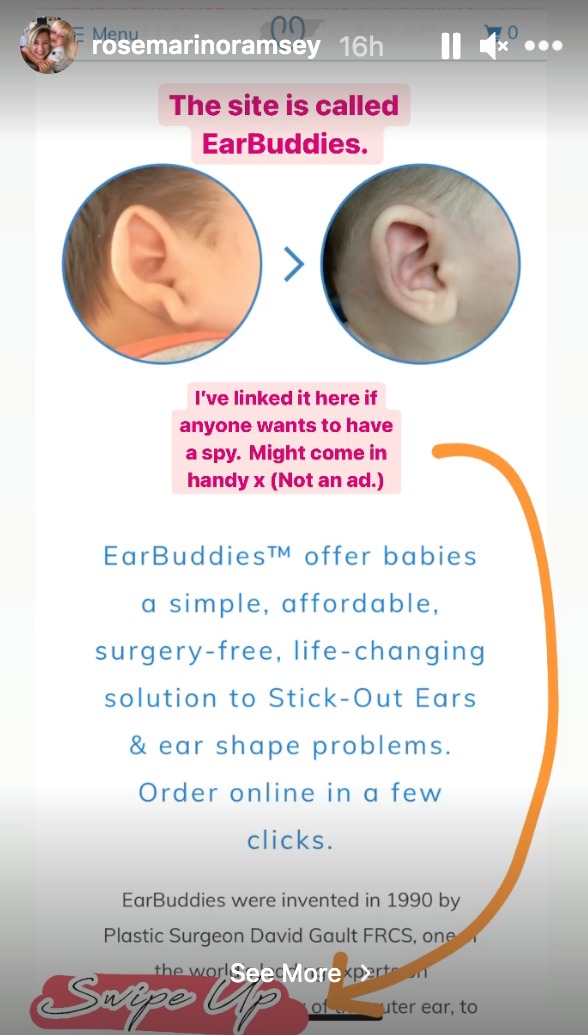 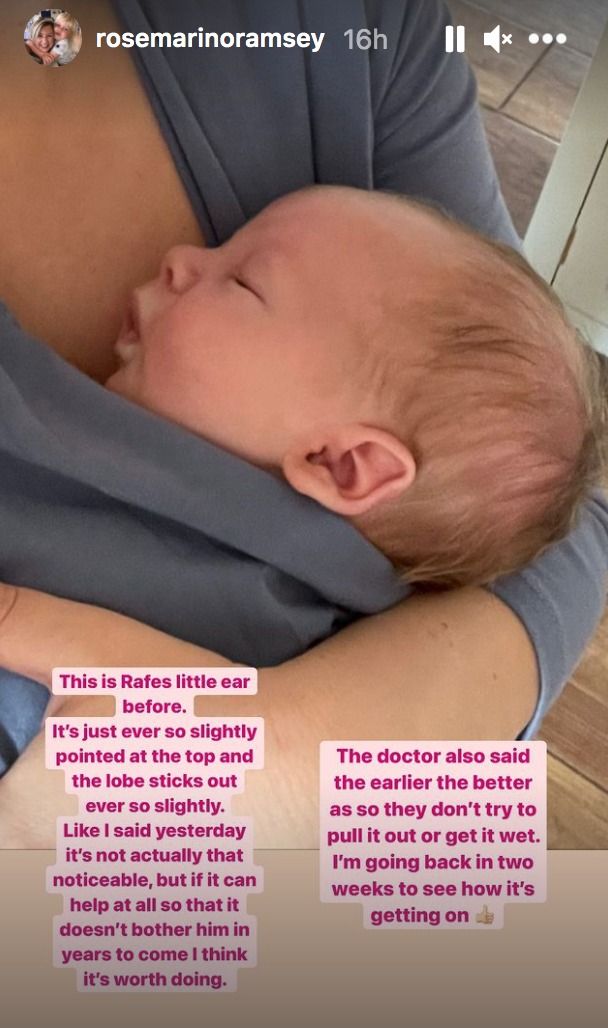 Rafe wasn't the only Ramsey who needed a trip to the doctors this month after his famous dad Chris seethed "f**k this decade" after breaking his ankle just days after Rafe's birth.

He wrote on Instagram: "How to make your lockdown a million times worse… Wife recovering from surgery ✅ Broken ankle ✅. F**k this DECADE. Bring on 2030!"

They announced that their son Rafe had been born on 6 January.

To make lockdown even harder for the pair, injured Chris, and recovering Rosie will also have to juggle caring for their toddler, with the pair also mum and dad to four-year-old Robin.