CHLOE Ferry has answered fans who speculated that she was pregnant in a no-nonsense video.

Wearing a chunky coat and holding a pink drink she answered rumours that were sparked after she shared a picture where she was stroking her stomach. 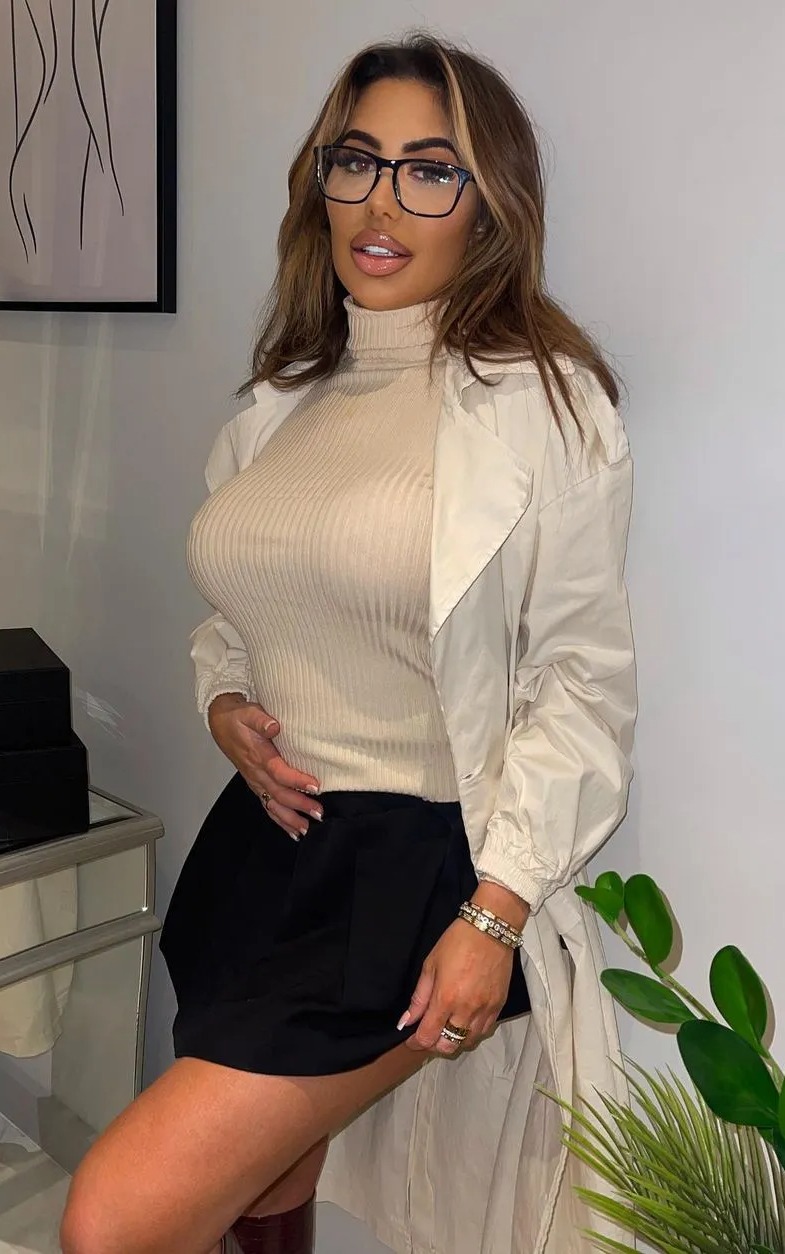 She told followers: "One thing – I don't know where the hell's this come from – I am 100 per cent not pregnant."

Brandishing the drink she added: "I am currently here having a vodka cranberry. Obviously I want to be pregnant one day but I'm just not pregnant."

Former Geordie Shore star Chloe started the rumour mill spinning when she cradled her belly in an Instagram photo.

She captioned it: "Where baby wall or stair case or both…"

One fan wrote on Instagram: "Is she pregnant?" Another said: "People b saying your pregnant with the first pic watch out."

It came after Chloe also sparked rumours that she was pregnant as she posed for a snap at a gender reveal party.

She shared a glamorous photo of her in a monochrome print dress in front of a blue and pink balloon arch.

Smiling for the camera, the MTV star held onto what appeared to be a glass of white wine and captioned the shot: "Is it boy or is it a girl…? 💙💗." 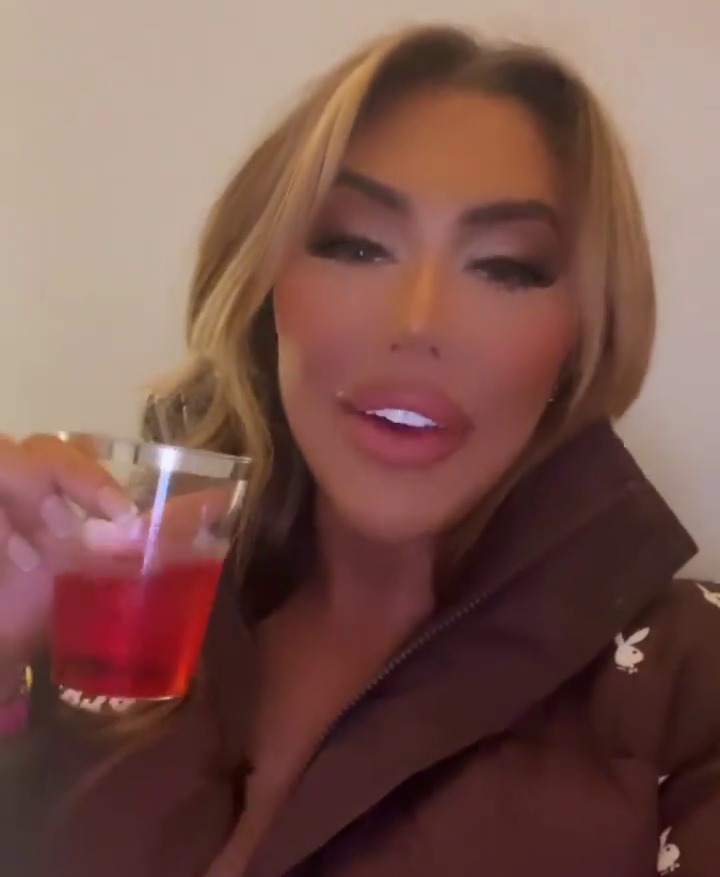 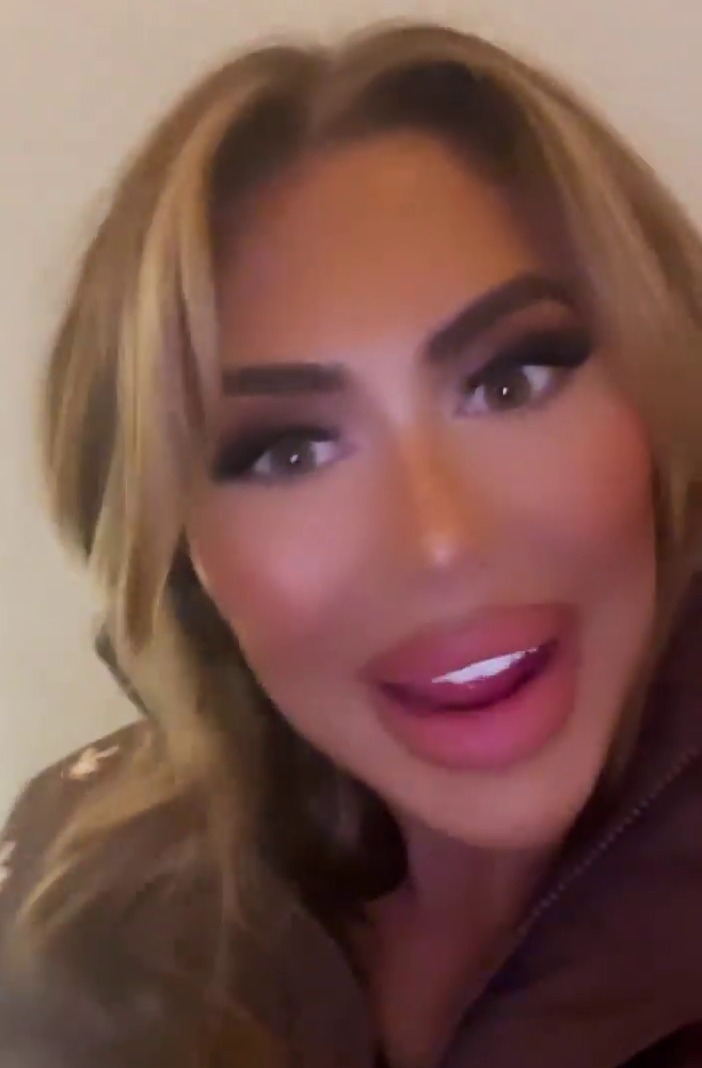 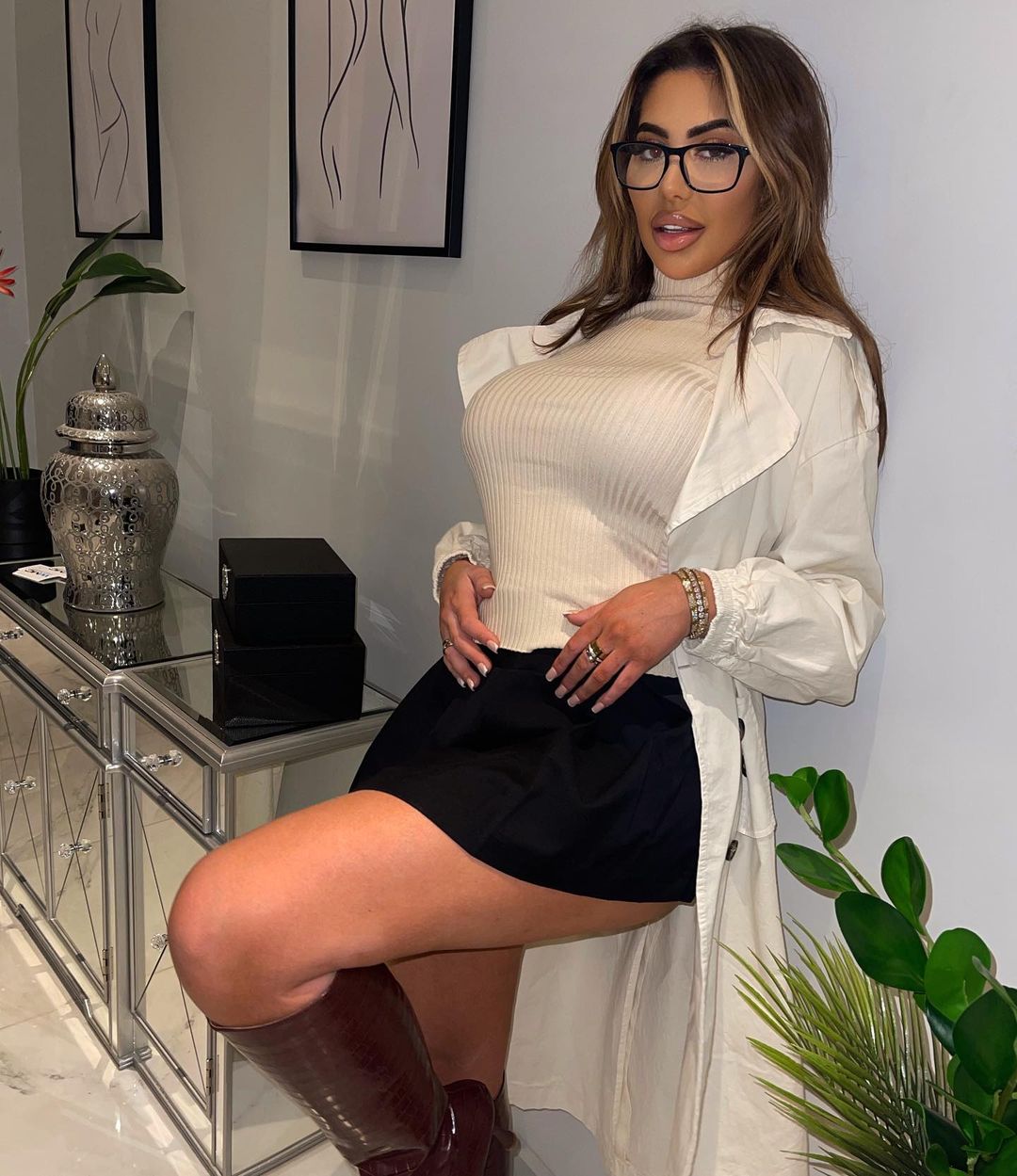