Elzabeth Banks writes, directs and co-stars in the new film; which comes complete with a new single by Miley Cyrus, Ariana Grande and Lana Del Rey.

Kristen Stewart, Aladdin star Naomi Scott and Ella Balinksa are the stars of the film, which hits cinemas in November.

The synopsis reads: “In Banks’ bold vision, Kristen Stewart, Naomi Scott, and Ella Balinska are working for the mysterious Charles Townsend, whose security and investigative agency has expanded internationally.

“With the world’s smartest, bravest, and most highly trained women all over the globe, there are now teams of Angels guided by multiple Bosleys taking on the toughest jobs everywhere.”

It adds: “The screenplay is by Elizabeth Banks from a story by Evan Spiliotopoulos and David Auburn.”

Banks recently told The Hollywood Reporter: “I just wanted to make a movie about women at work, working together.

“And so, in that way, I felt like we were updating the idea of Charlie’s Angels.” 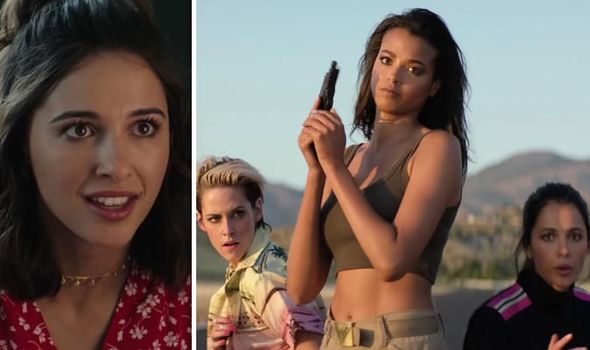 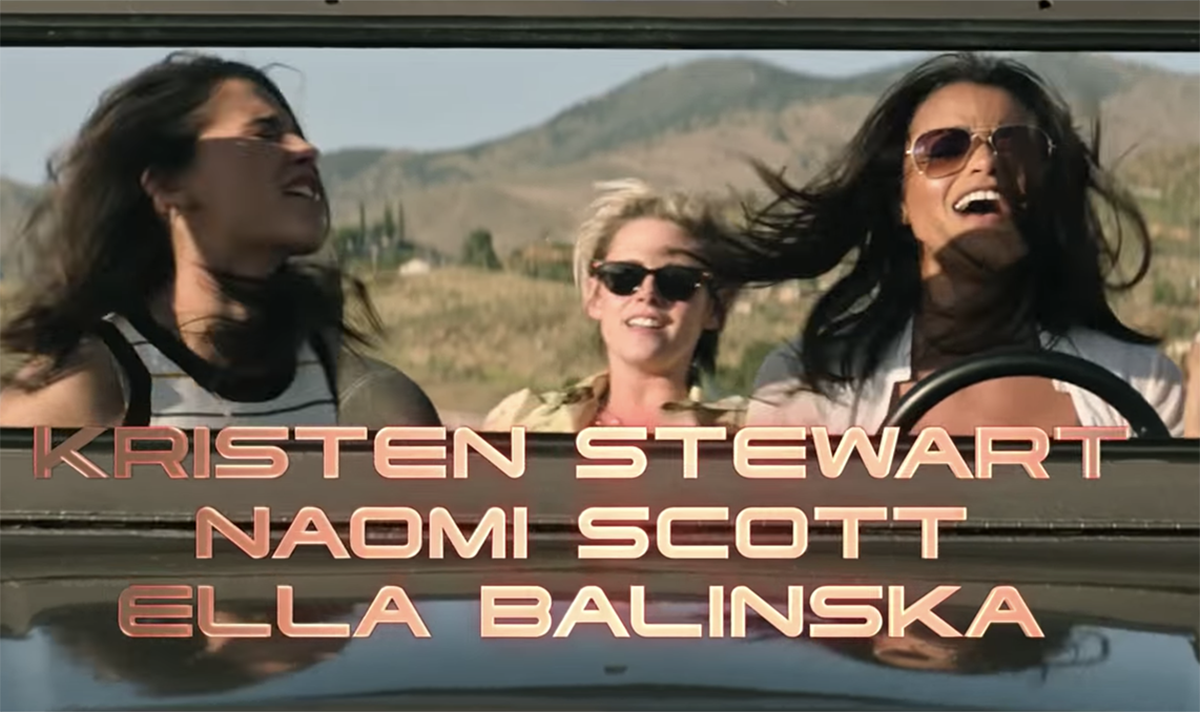 She added: “I went back to the original idea in Charlie’s Angels, which was that women were in the workforce.

“And all of the things that I feel are happening in the women’s movement right now, whether it be #MeToo, or — I say this in a time of dire straits for women’s rights in this country right now — but I feel like all those things are happening because women are in the workforce in greater numbers than ever in human history.”

And of Scott, she told W magazine: “People are going to see a lot of range from Naomi. I think this is going to be an epic year for her.”

Indeed, Aladdin has been a big box office hit – and Scott was hugely praised. 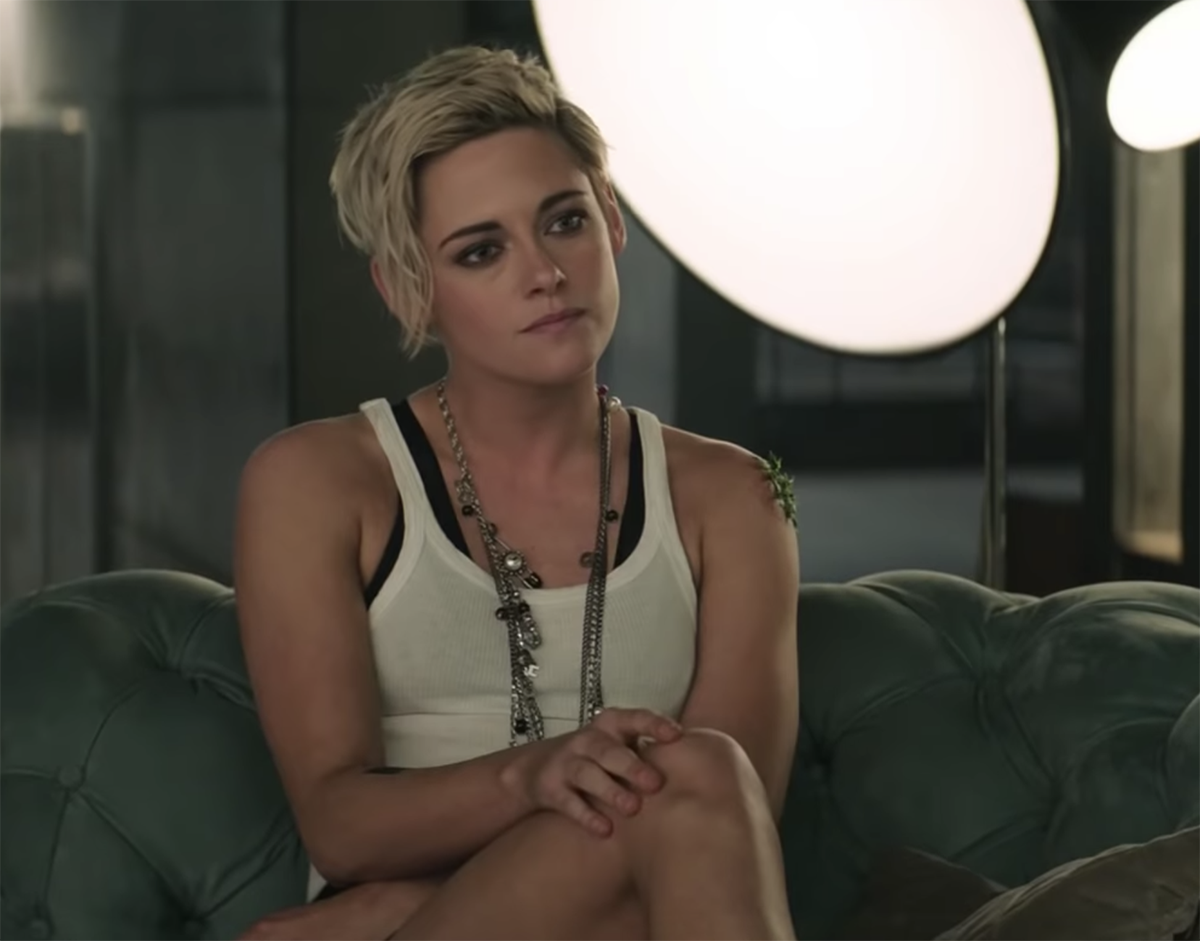 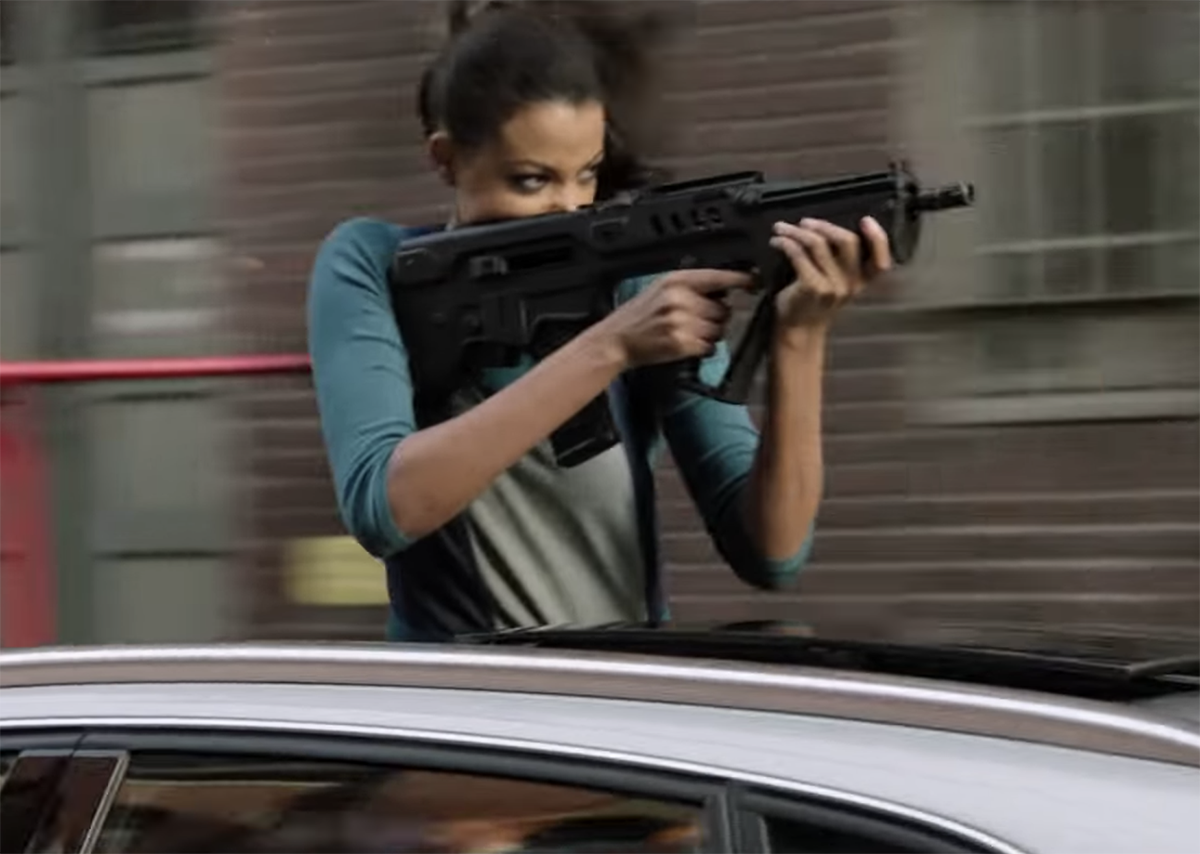 She also had a small taste of chart startdom thanks to the Disney remake’s original new song, Speechless.

Although it didn’t quite hit the commercial heights of The Greatest Showman’s This Is Me or Frozen’s Let It Go, it still managed to impact charts and become a breakout smash from the soundtrack.

Love Island: Viewers urge others to vote Danny Williams and Arabella Chi out of villa