IT can be hard to keep the spark alive in a relationship – and these celebs have revealed some truly… creative ways to keep things fresh.

From drinking each other’s blood to armpit licking, Hollywood's biggest stars have been quite frank about their wildest quirks and fetishes over the years. 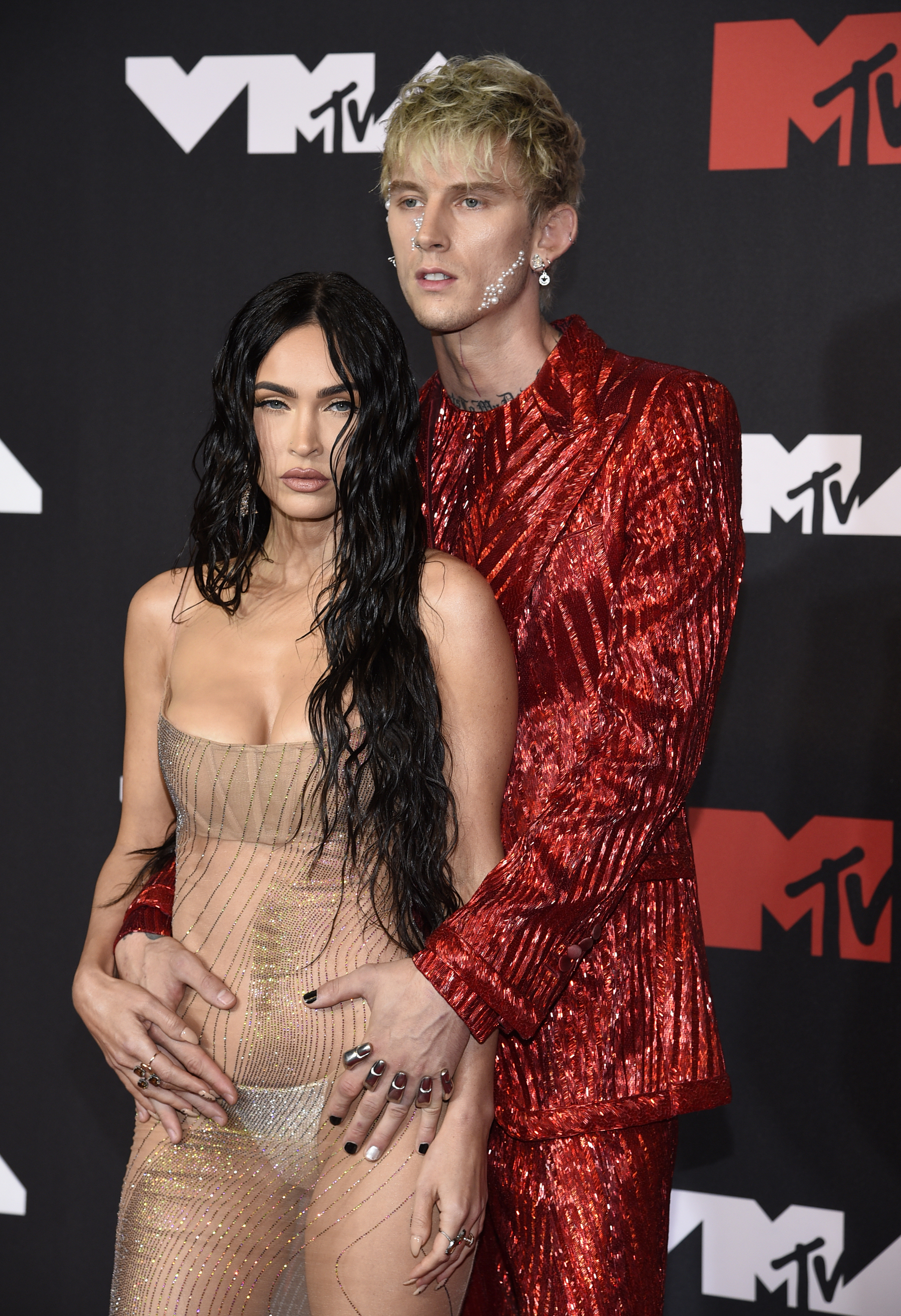 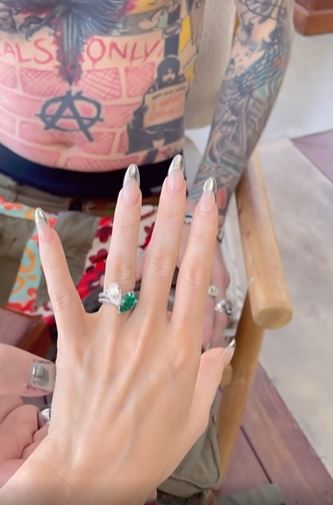 The most recent couple to admit their love of the more peculiar things in life is Megan Fox and Machine Gun Kelly – who drank each other’s blood as they got engaged this week.

But they aren’t the first to show their vampire-like qualities.

Previously, Angelina Jolie has also shown her appreciation for gore, even using knives in the bedroom.

And there are many other stars who have strange kinks too, including Eva Longoria, who likes being tied up, and Penny Lancaster and Rod Stewart’s fondness for toe-licking. 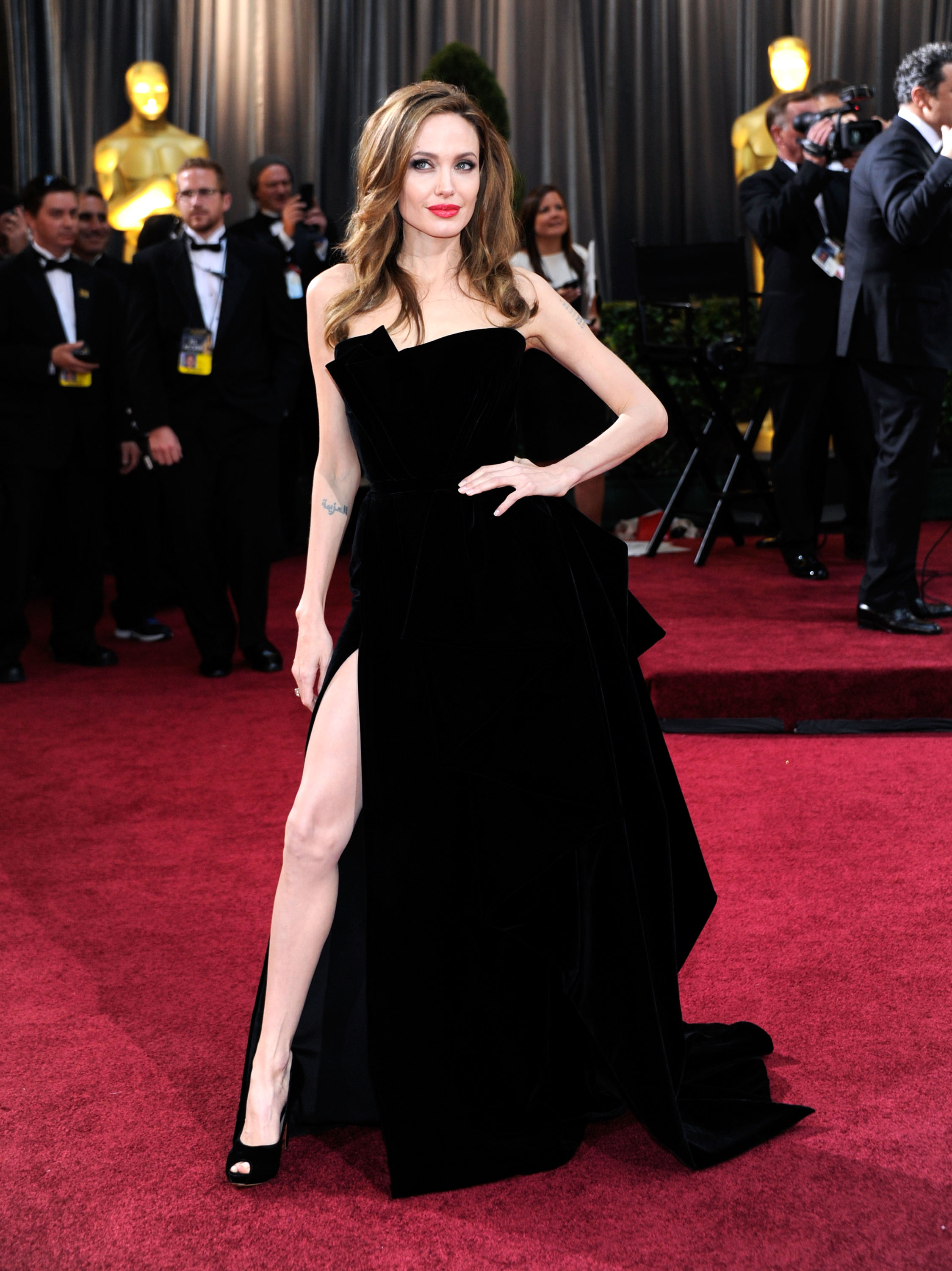 Angelina Jolie has been very open about her love of blood in the bedroom.

The Hollywood actress has admitted to losing her virginity at the age of 14, and revealed there were knives involved.

She told OK: "I had started having sex with my boyfriend and the sex and the emotions didn't feel enough.

"I was no longer a little girl. In a moment of wanting to feel closer to my boyfriend I grabbed a knife and cut him.

"He cut me back. We had an exchange of something and we were covered in blood, my heart was racing."

But that wasn’t the only time blood was brought into one of her relationships.

She was married to Billy Bob Thornton between 2000 and 2003, and they were known for wearing vials of each other’s blood around their necks, showing their love for each other.

Alec Baldwin Thanks People for Supporting Him After "Rust" Shooting