Home » TV & Movies » Celebrity X Factor 2019 – when does it start, who are the rumoured contestants and what is the prize? Celebrity X Factor 2019 – when does it start, who are the rumoured contestants and what is the prize?

VIEWERS were told back in February that Simon Cowell would scrap the normal X Factor series in favour of a celebrity version instead.

While it’s unclear on whether the old format will make a comeback in the future, here are all the details you need to know regarding the upcoming season that’s bound to include some very notable names. 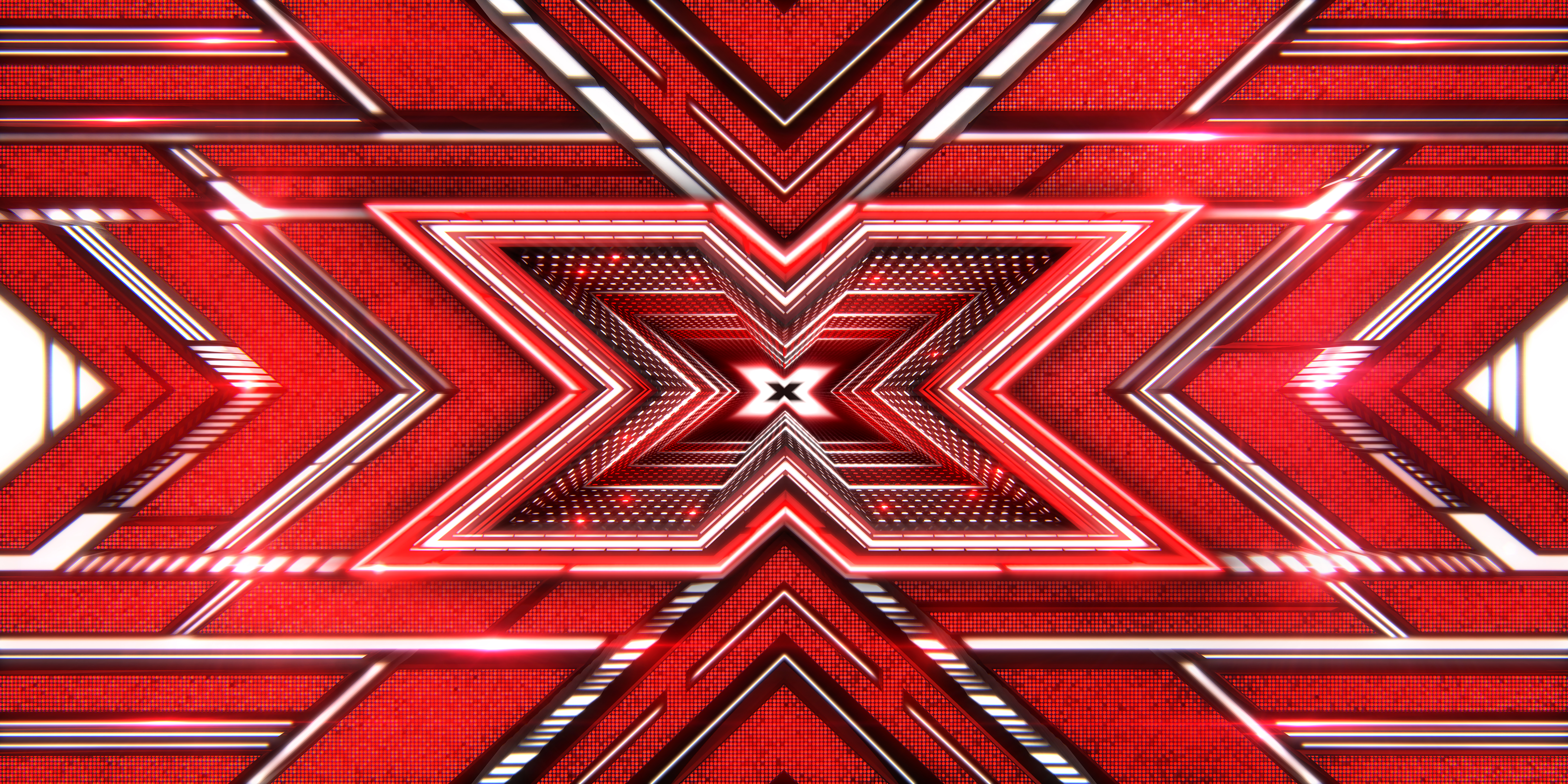 When does it start?

While ITV has yet to announce an official start date, the show is usually known to return in August or the first Saturday of September.

With that said, it’s not clear whether or not there will actually be a process in which celebrities have to audition before passing to the next stage – a traditional format the show had followed since first launching in 2003.

Given that, aside from Simon Cowell, it’s still not known who will be joining the judging panel line-up; it’s still up in the air on when the celebrity version of X-Factor will actually premiere.

One thing that hasn’t changed, however, is that ITV will continue to distribute the show whenever it does return to our television screens this year. 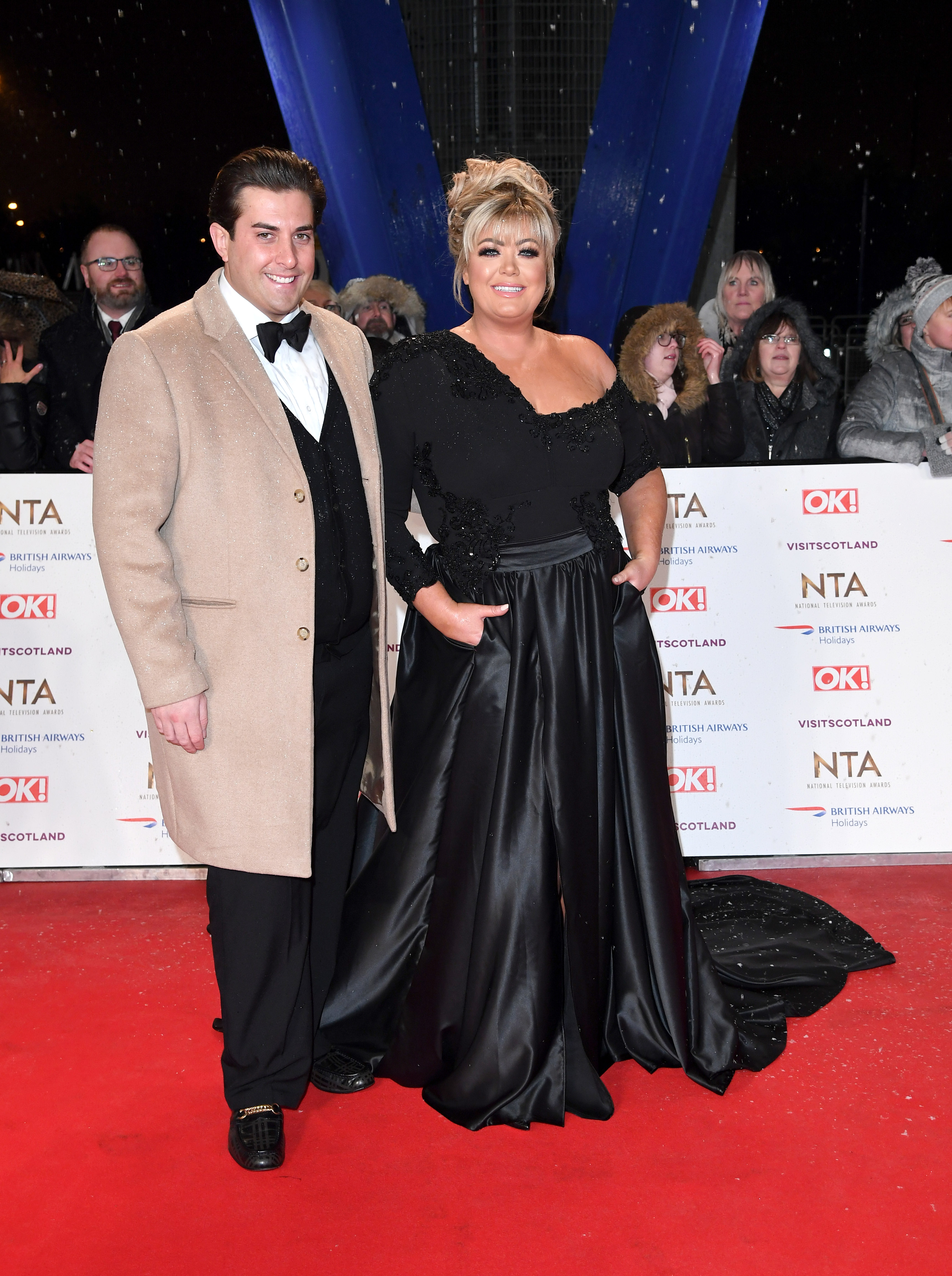 There will reportedly be two editions of the X Factor, with the second one being strictly for the all-stars of the show.

This would evidently see the return to some of the most notable names viewers had been introduced to over the course of 15 years.

Who are the rumoured contestants for the 2019 series?

Rumour has it that reality star Gemma Collins is one of the names that X Factor bosses are very much interested in signing on for the forthcoming season.

If she was to join the line-up, she would potentially be joining her on-again, off-again pal James Argent, who is also said to be in talks to join the reality show competition.

“Gemma and Arg are perfect for Celebrity X Factor,” a source revealed.

“They can both hold a tune but they're not quite professionals, so there is still room for improvement.

They will have the right mix of confidence and nerves. And they're both big personalities." 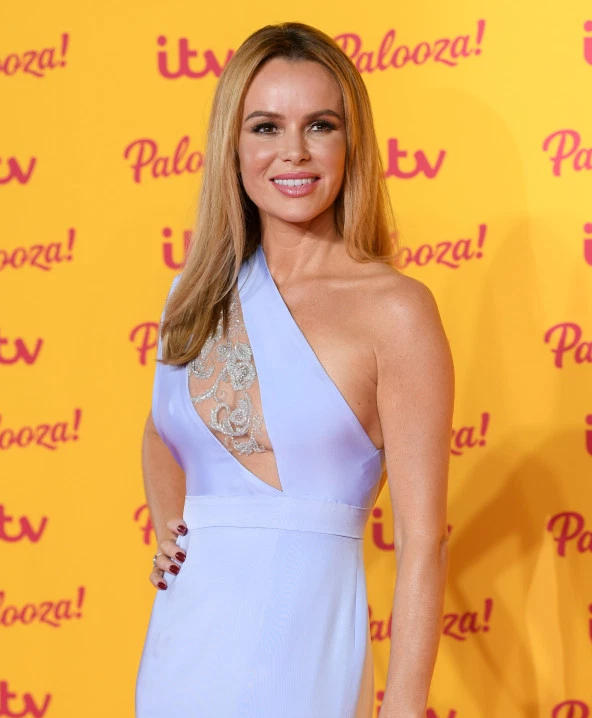 According to reports, there will be a Love Island supergroup formed of Samira Mighty, Eyal Booker, Wes Nelson and Zara McDermott.

While a rugby player boyband will be rumoured to consist of sportsmen Thom Evans, Ben Foden and Levi Davis.

TV star Ricki Lake and Strictly's Brendan Cole have had their names thrown in the hat, as has hard man Vinnie Jones.

While TOWIE star turned country singer Megan Mckenna is also being linked to the show. 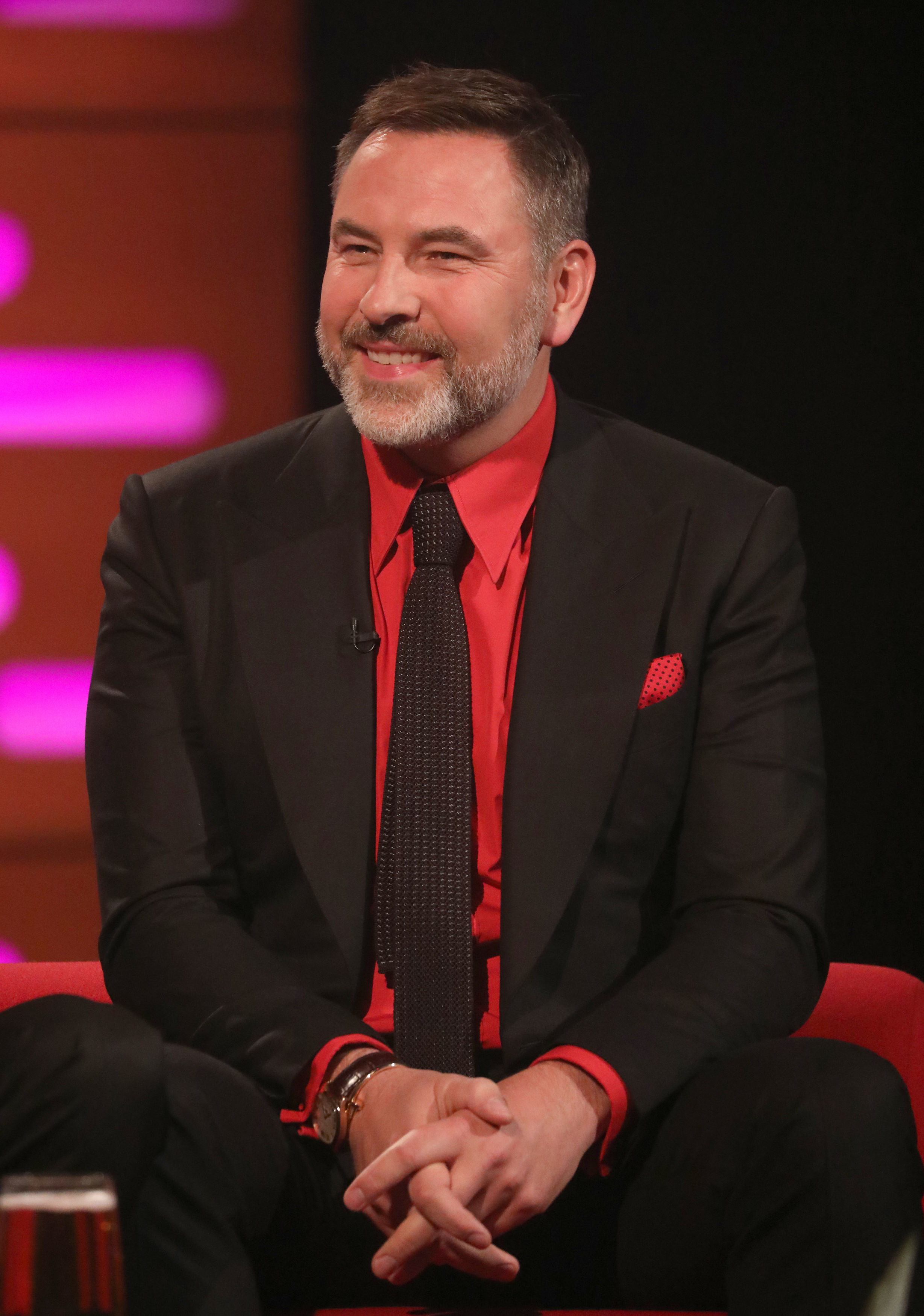 Meanwhile Britain’s Got Talent judges David Walliams and Amanda Holden are said to be of interest to X Factor producers.

Neither one of them has publicly addressed reports concerning their potential involvement with Simon’s revamped show, but it’s certainly a possibility given the close relationship the duo shares with Cowell.

Speaking of Walliams trying his luck and signing on as a contestant, Simon told the Daily Mirror: "I think David [Walliams] might enter, ­seriously, that would be amazing.”

Reportedly, a £3 million budget has been set aside for ITV bosses to sign on significant public figures that will make the show worth watching.

What is the winner’s prize?

Traditionally, the winner receives a £1 million record deal under Syco Music, while their winning single is usually known to land the Christmas Number 1 spot.

In recent years, however – and with the ratings decreasing – previous winners of the show have failed to land the Christmas top spot.

This begs the question of whether X Factor bosses will be looking to switch things up and offer more than just a recording contract in the forthcoming series.

B&M is selling three new Candy Crush ice creams and they taste of bubblegum, marshmallow and chocolate – The Sun