GEMMA COLLINS may not have any obvious skills – but she’s coining it by simply being The GC.

The Sun revealed yesterday that the former Towie star is in such big demand for personal appearances that she can command £15,000 for turning up for just an hour – which is £250 per minute. 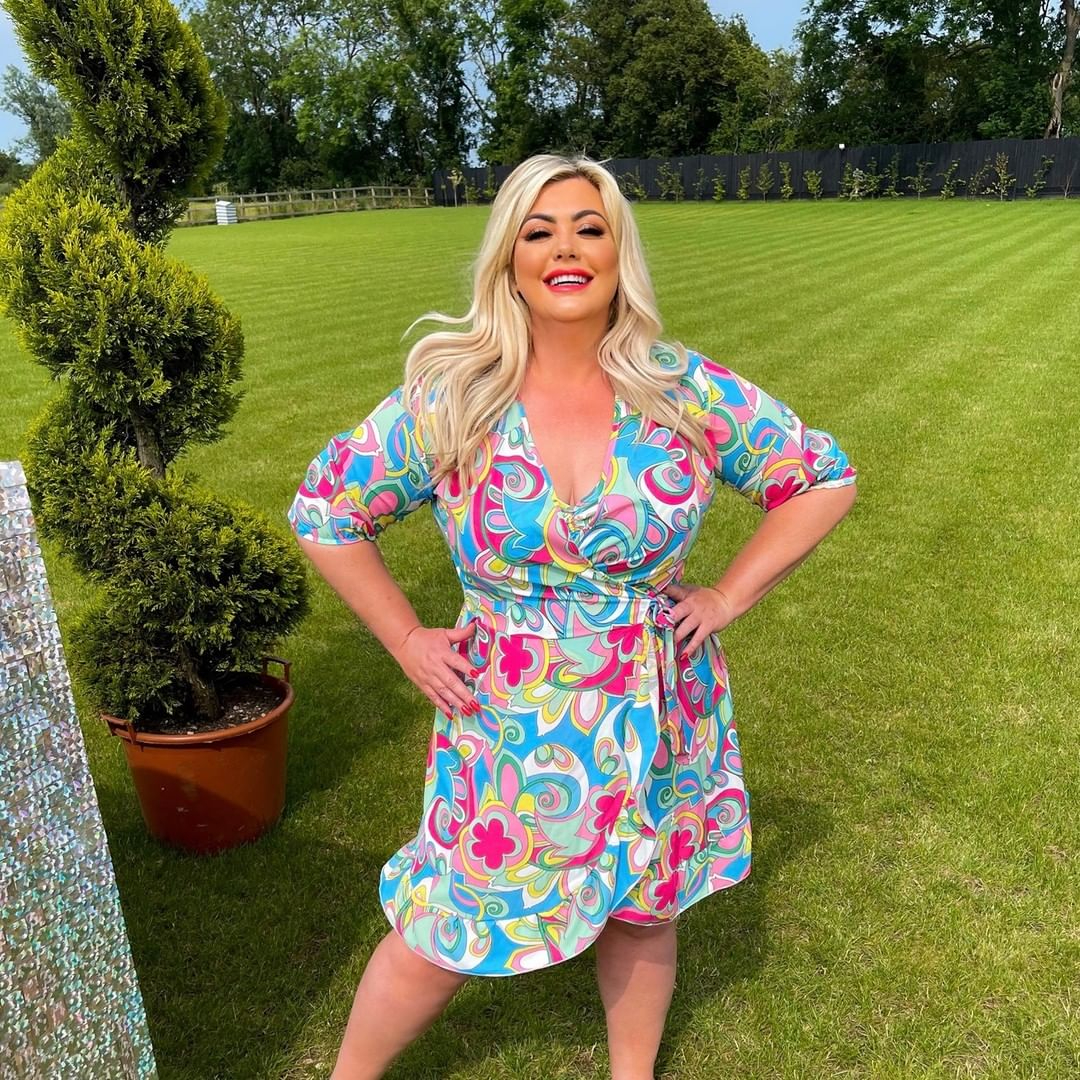 With Covid restrictions finally easing, celebs such as Gemma will see pound signs flashing in front of their eyes, now that swanky events and private parties are returning and organisers are on the lookout for a star to top their bill.

So what’s the going rate for a favourite celebrity?

Using guidance from talent agents who specialise in such bookings, we have come up with this price list of celebs, based on estimates of how much they would command for just an hour of their precious time. 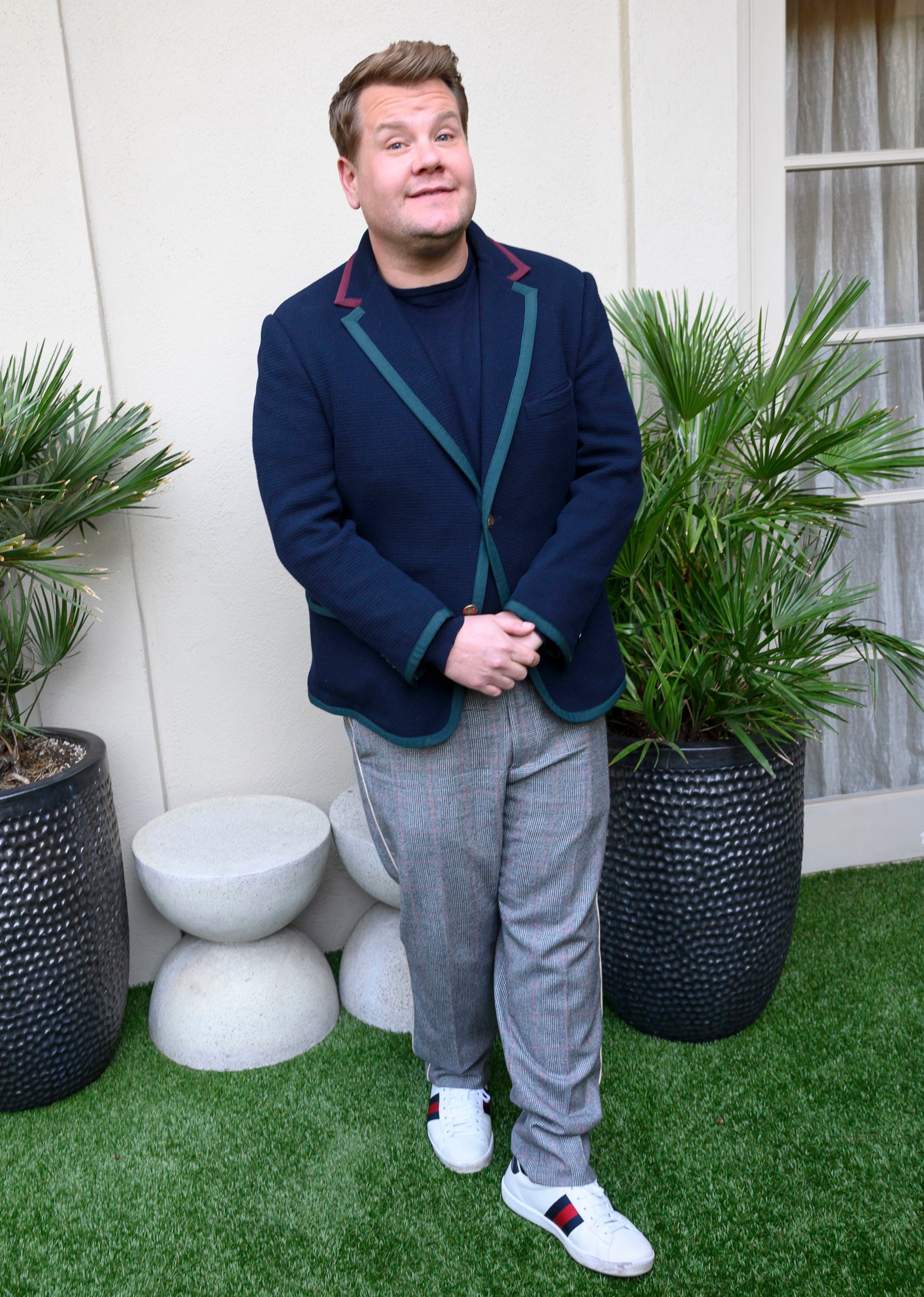 THE Late Late Show host doesn’t need to cash in, given his success in the States, but everybody has their price.

He would be likely to command £20k for an appearance.

Super-fans might even persuade him to do his Gavin & Stacey character Smithy. 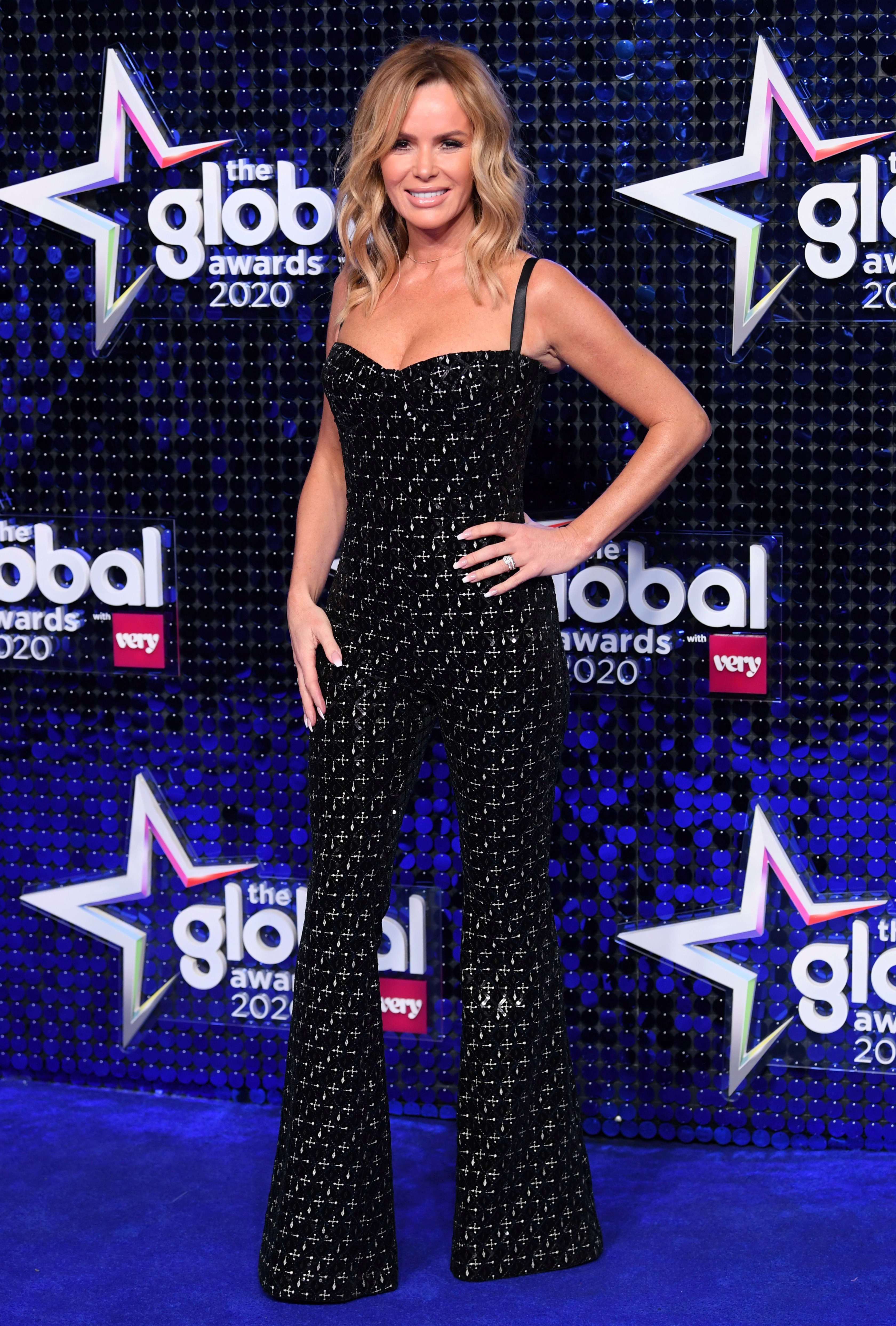 THE Britain’s Got Talent judge wouldn’t come cheap, getting around £10k – while also expecting the champagne to run on tap.

Amanda could also belt out a few tunes as part of her deal, but looking glam and posing with fans would be her main job. 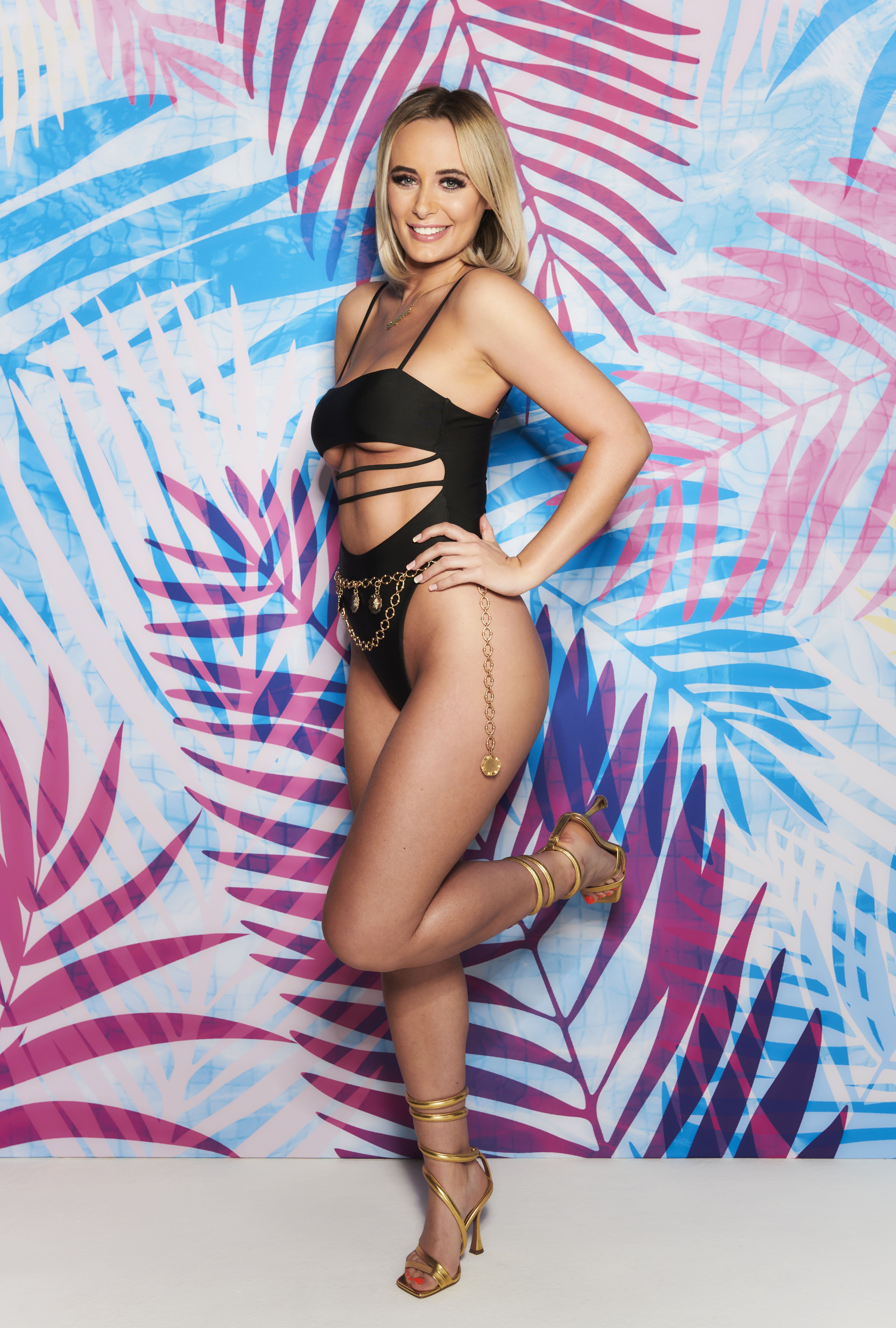 IF this year’s favourites Millie Court and Liam Reardon don’t win the show, their asking price for appearances will drop £2k.

The 2017 winners Kem Cetinay and Amber Davies raked it in. 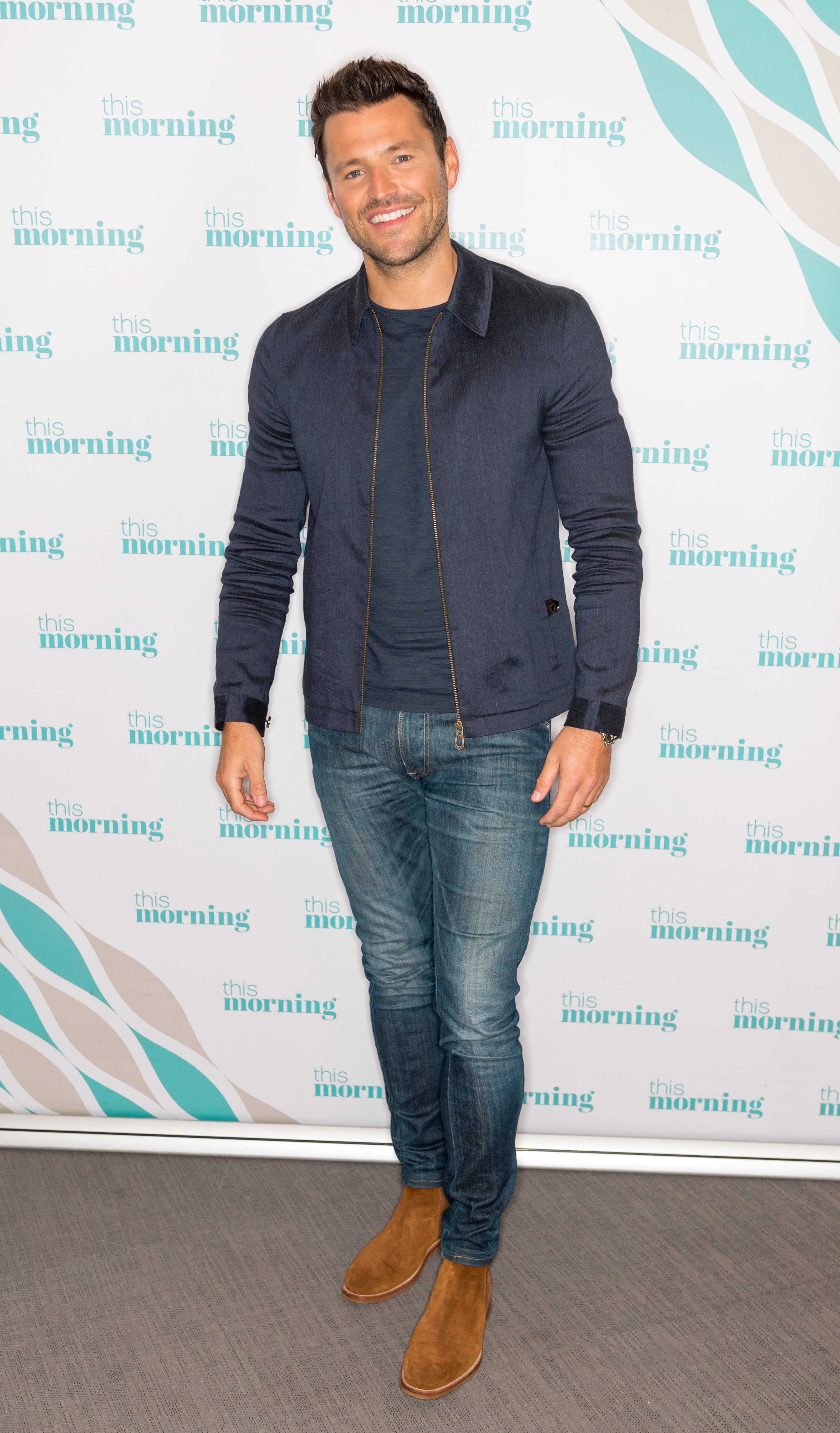 THE former Towie cast member could throw in a DJ set as part of any appearance.

It’s a decent gig for Mark, who has a regular show on Heart FM, as he can be left alone in his booth and make his money just by pressing a few buttons and posing for pictures. 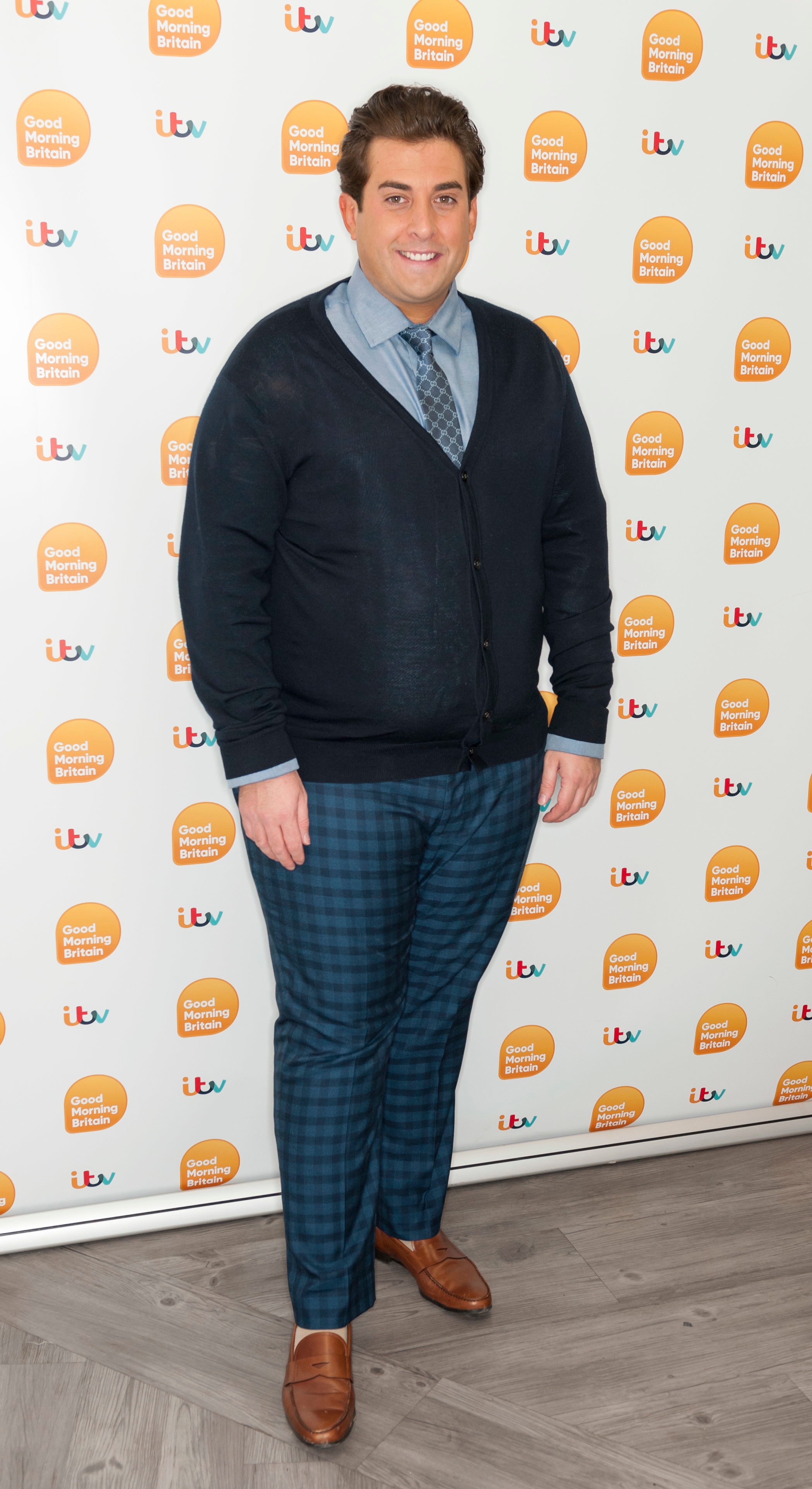 GEMMA’S former other half relies on appearances after being axed from Towie in 2018.

Arg is a regular in Marbella, where he sings in bars, and the proceeds help to fund his trips to rehab.

Thankfully it looks as though it is paying off and Arg is now turning the corner. 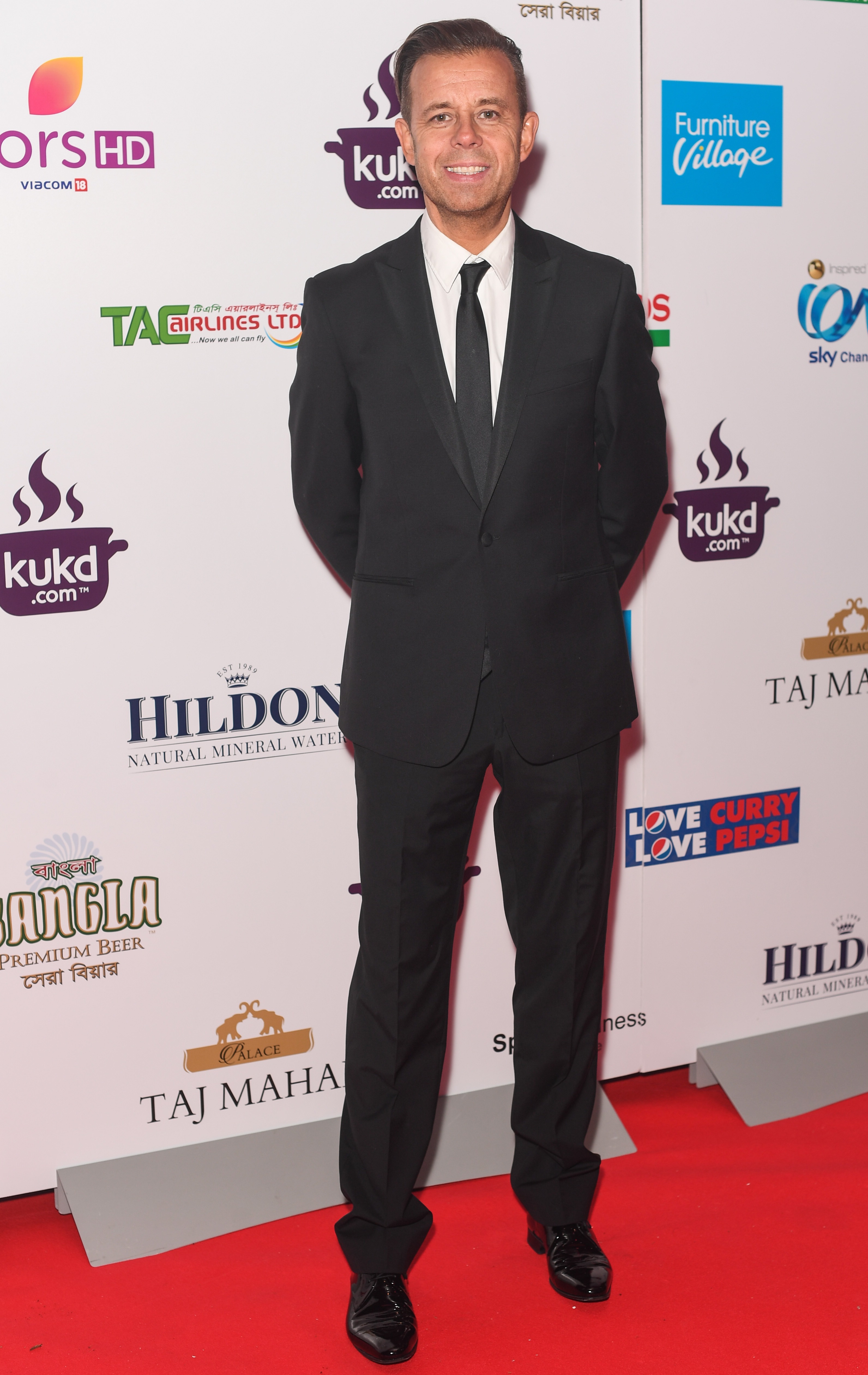 Former mullet wearer Pat, 59, says: “If someone asks me for a photo, I’m honoured.

"It’s nice to be important, but it’s more important to be nice.” 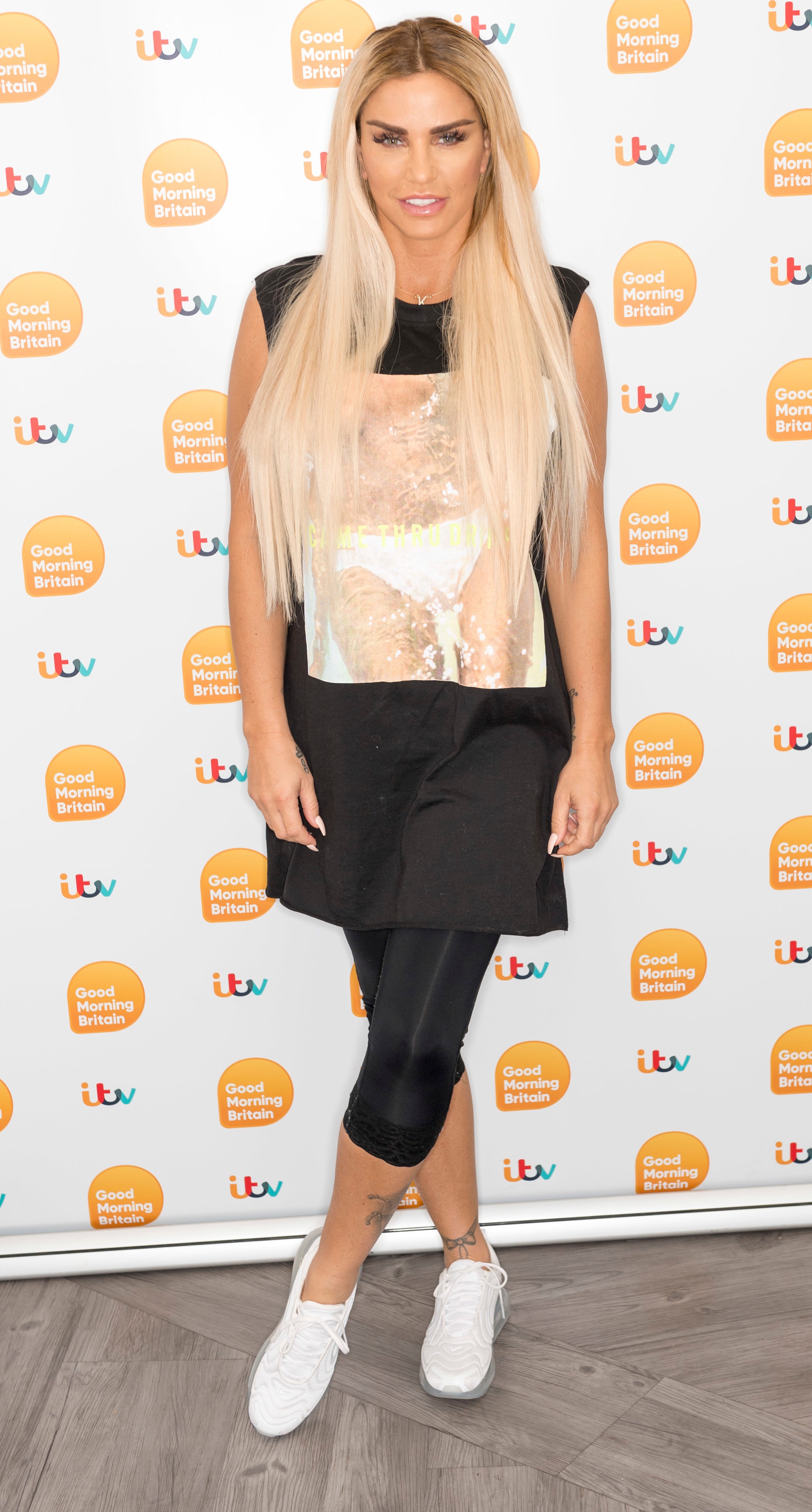 KATIE’S appeal is on the wane and she would now command just over £1,000 for an hour’s personal appearance.

But the bankrupt former model is still a big attraction for theme nights at gay clubs, as clubbers are young enough that they only associate the name Jordan with their trainers. 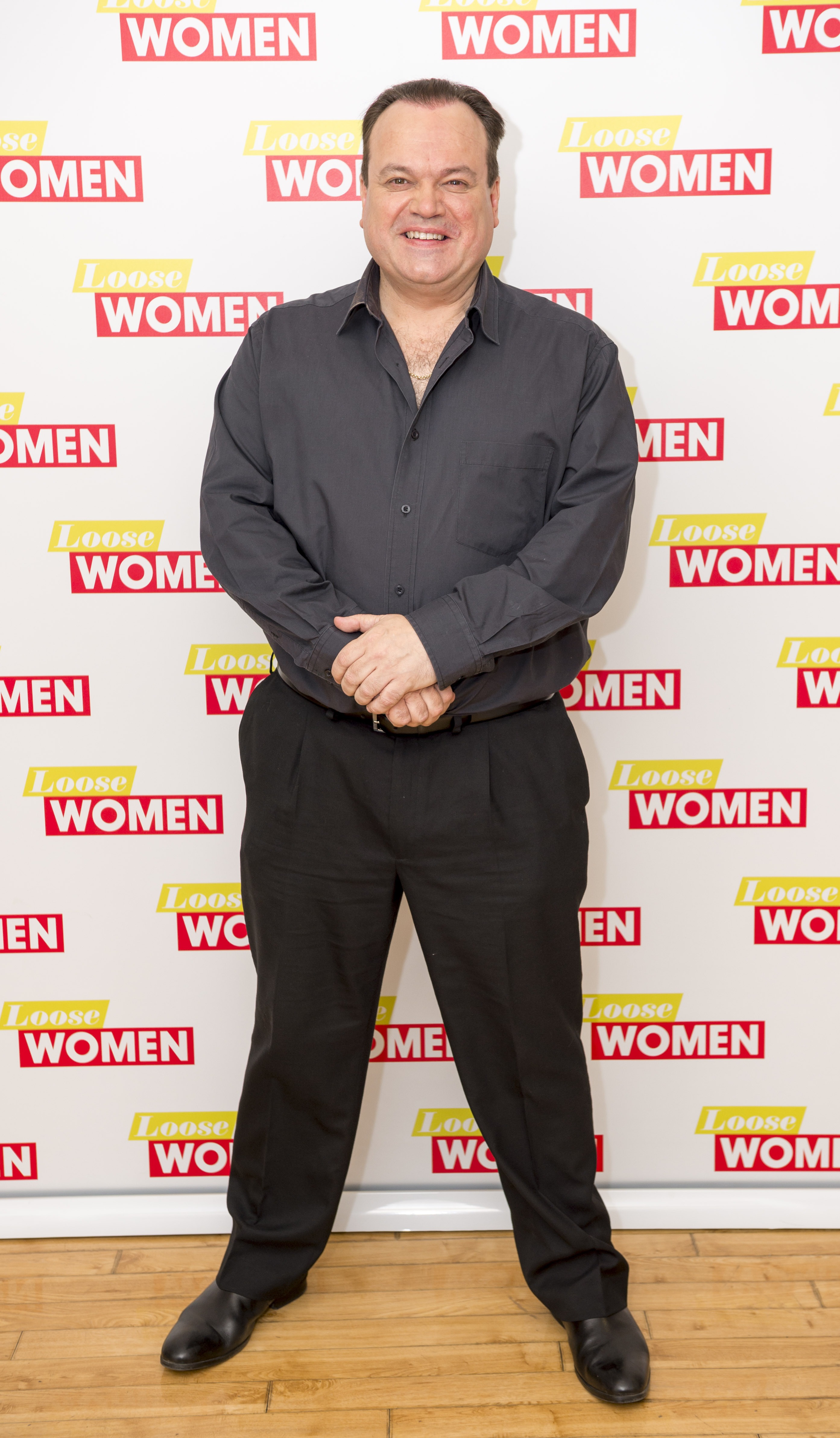 SINCE leaving the soap in 2004 actor Shaun Williamson may still be better known as his character, but being in on the joke brings in the cash.

He could command £1,000 for an appearance such as the World Indoor Bowls championship – which he did in 2014 in Great Yarmouth. 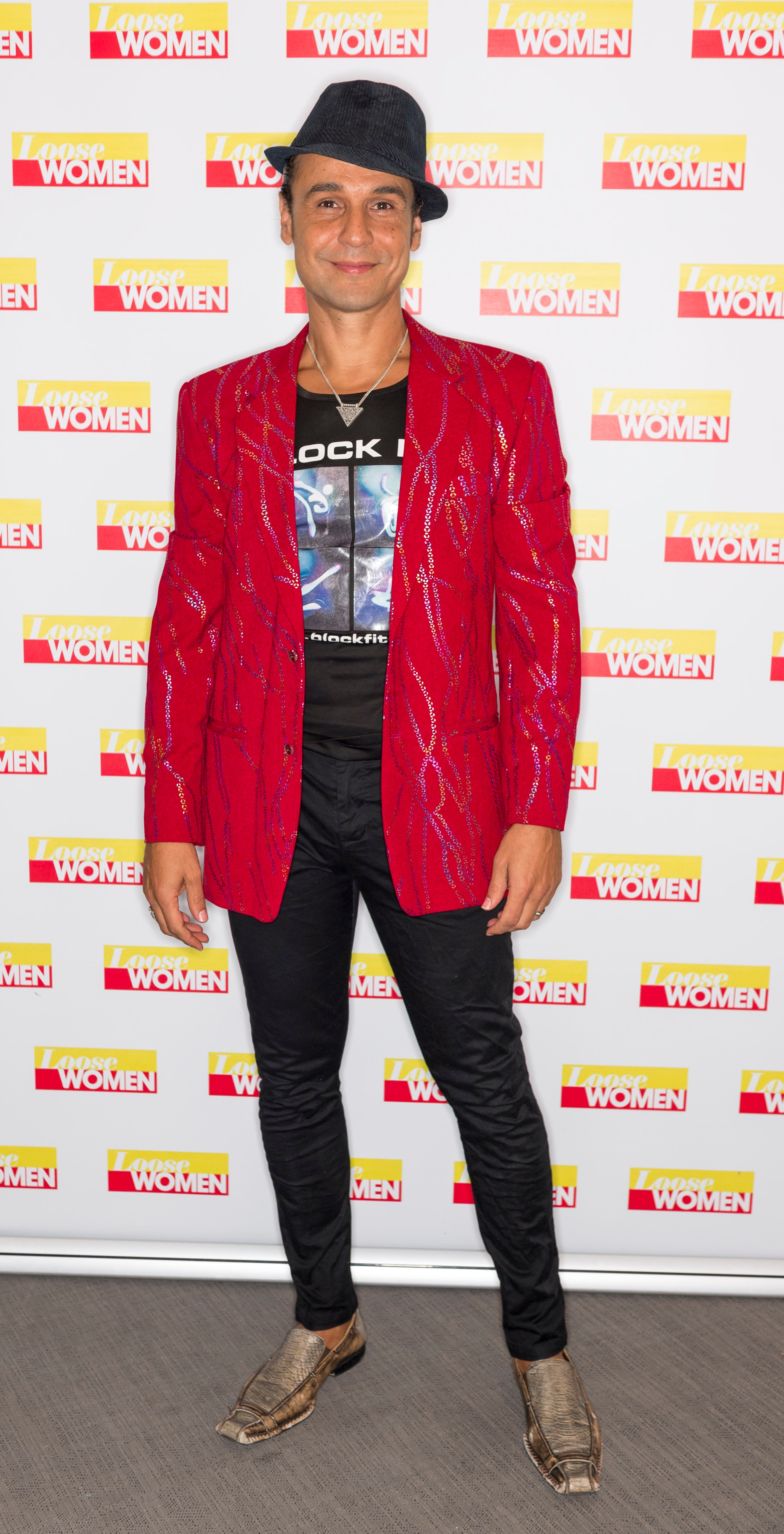 STARRING in The X Factor in 2005 can still pay the bills now.

The singer, who had a UK No1 with It’s Chico Time in 2006, is popular with bosses looking to inspire their staff with motivational speeches.

One said of cheesy Chico: “He made us believe that nothing is impossible.” 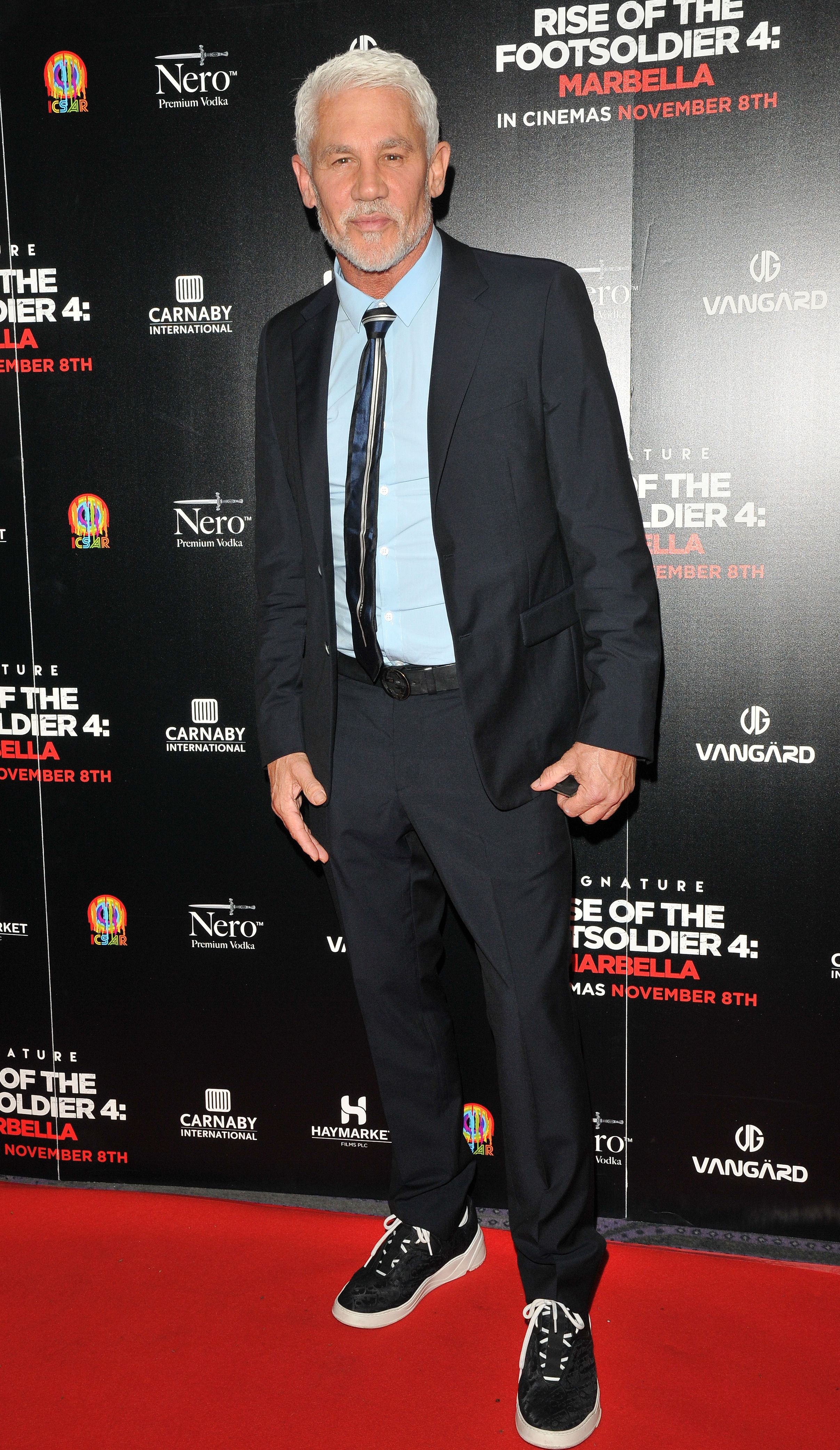 THE brother of Match Of The Day host Gary can top up his beer money with nightclub appearances since his recent stint on E4 show Celebs Go Dating raised his profile.

As did a viral clip of the 59-year-old Ibiza legend pushing bikini-clad girls into a pool as a way of “choosing” a date. 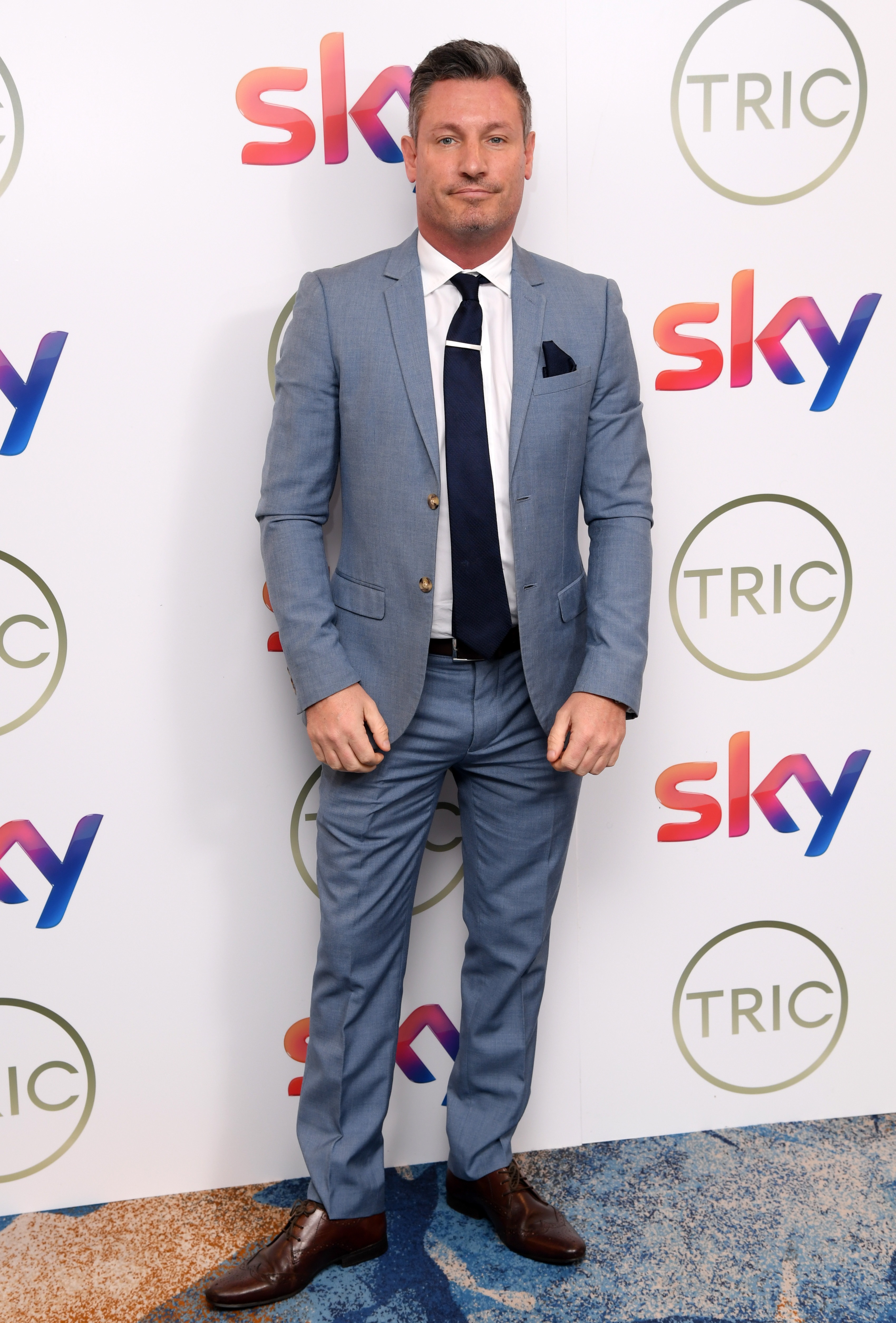 THE Gaffers can’t get close to the fee he asked in his EastEnders heyday, so he’s now available for a “bargain” £250.

He’ll pose for selfies, mix with punters and even serve drinks.

One talent booker said giving Gaffers a round of shots for his pals, on top of his fee, would easily secure a deal. 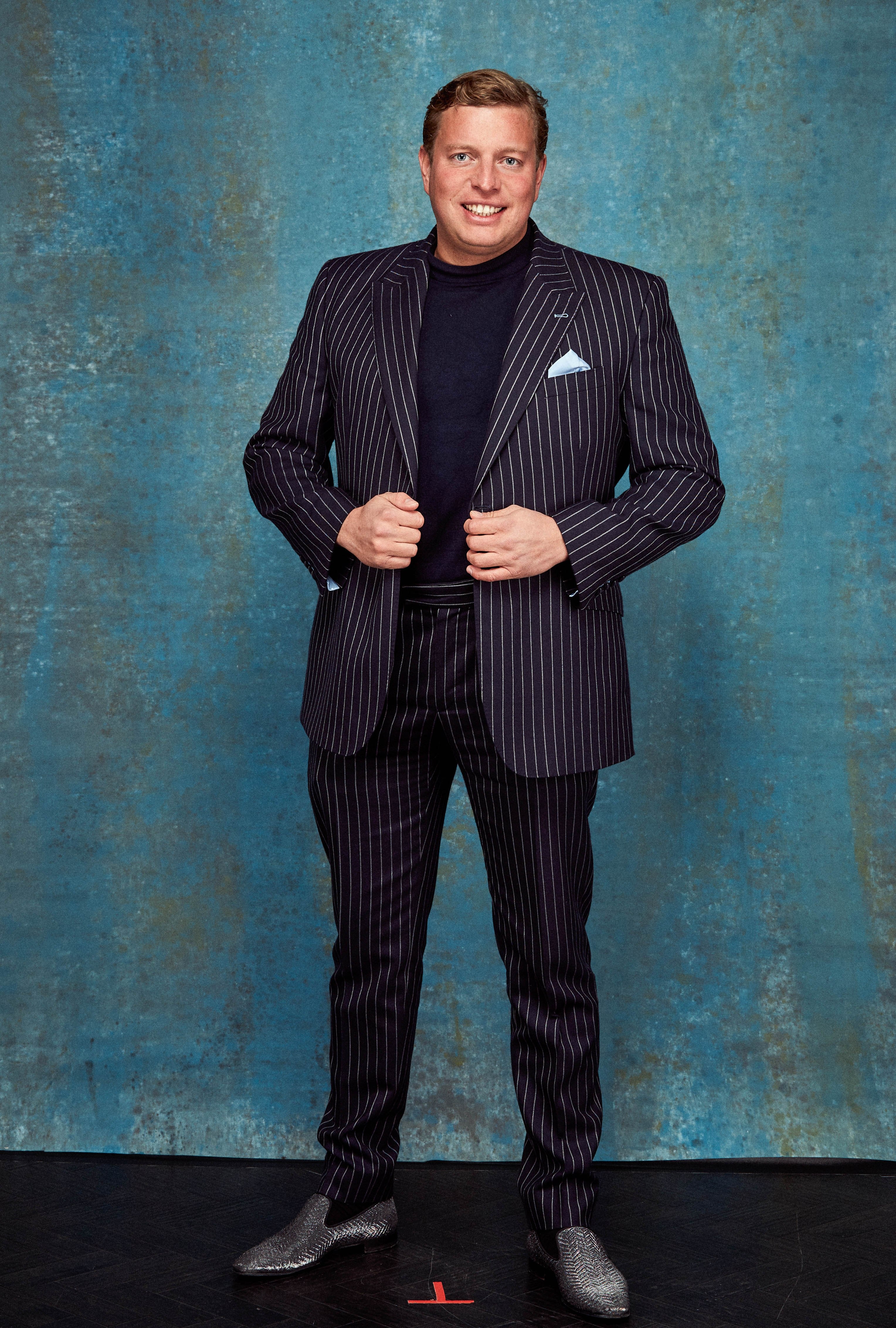 RIGHT at the bottom of the market is the ex-Apprenticer, who is still earning from appearances, two years after his forgettable stint in the BBC show.

Thomas, a dead ringer for comedian Rob Beckett, is said to be willing to do anything if a pint of beer is included in his contract.