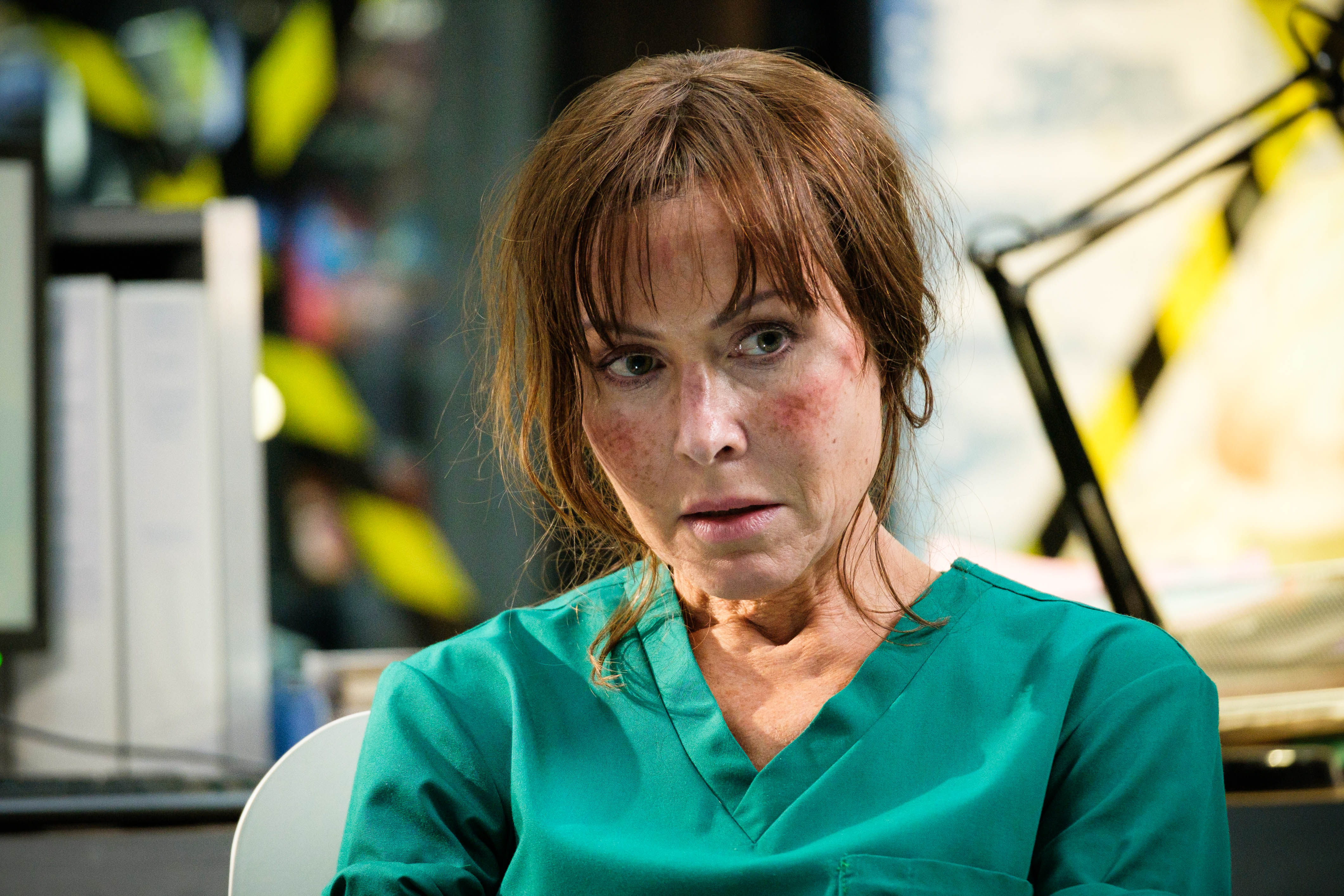 Casualty fans have been given hope that show legend Connie Beauchamp may be heading back to where she belongs after Amanda Mealing dropped a hint that she could soon return.

Previously playing Connie in Holby City, Amanda joined Casualty in 2014, and has been a part of some huge and explosive storylines as Clinical Lead of the ED.

From car crashes, rescue missions, storylines addressing cancer, euthanasia, paranoia and drug addiction, Connie has had quite the journey throughout her time in the ED.

And fans have been missing the drama since. But is there hope?

When a viewer asked if she would be back, Amanda cryptically replied maybe.

She then engaged with further Connie tweets, joking that Connie would take down villain Tina in a flash.

She also retweeted a fan who wanted an ‘uncompromising’ Connie back, to which Amanda noted that they prefer the ‘badass’ Connie.

At the time of announcing her exit, Amanda said: ‘It has been the most remarkable privilege to play Connie for the last 18 years. When she first hit our screens there were few female leads that weren’t “the wife of…”, “the mistress of…” or needed “rescuing”.

‘Most important for me is knowing that Connie has inspired so many women and young girls to seek careers, seek independence and strive to be their best.’

Time for a return, give us what we want Amanda!

Astroworld: Ex-Workers Surprised It Took Promoter This Long to 'F-k Up This Badly'