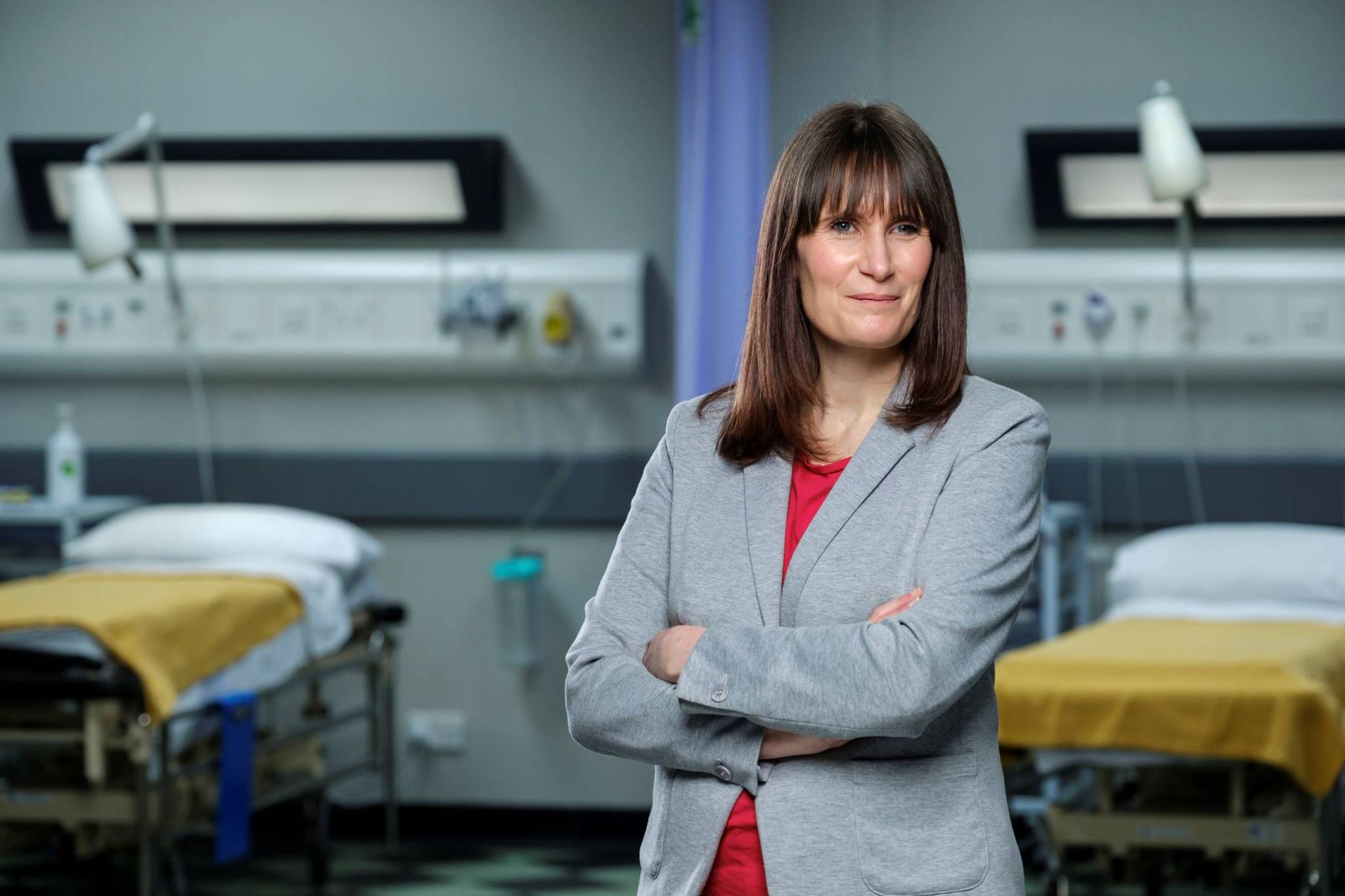 Loretta – who’s worked as a series producer from 2019 – announced the news on her LinkedIn page.

She wrote: ‘After nearly three very happy years at the helm of #Casualty, I have decided it’s time to lay down my scalpel.

It is a wonderful show bursting with talented and genuine people and it has been my privilege to work alongside them representing the NHS during this extraordinary covid period. There are many storylines and episodes that I am enormously proud of but putting Covid on screen in a way that attracted praise from medics will stay in my memory forever.’

Loretta has confirmed she will continue working at BBC Studios in her new role.

And of course, the Coronavirus episode that saw the ED team deal with the first wave of the pandemic.

Last year, it was confirmed EastEnders Exec Producer Jon Sen would be leaving his role in the BBC One soap to join Casualty.

At the time, Jon shared: ‘The time has come to bid my farewell to Walford. It has been the honour of a lifetime to helm this amazing show for three years. I want to give a heartfelt thanks to Kate and rest of the wonderful team at Elstree for the brilliant work we’ve achieved together. I wish Chris [Clenshaw] every success in his new role.’

Emily Ratajkowski Settles Copyright Lawsuit After Posting Pic Of Herself