Castle Rock has officially been cancelled by Hulu after two seasons of the horror anthology series. Here’s everything which has been revealed about why the series is ending. 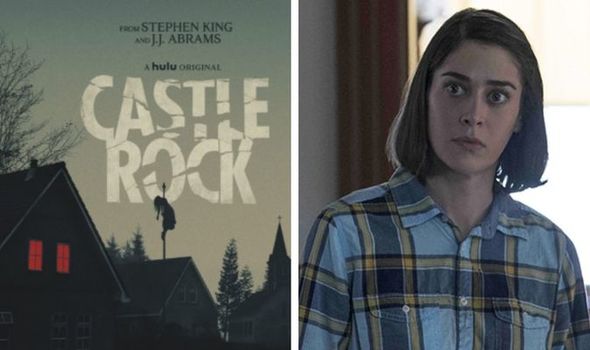 Why has Castle Rock been cancelled by Hulu?

Based on works published by Stephen King, Castle Rock was a horror anthology show weaving in a number of classic characters.

However, it will not be returning for a third season on Hulu, according to Deadline.

The second season was released back in 2019 and Deadline has reported there was no expectation of a third outing.

As a result, the decision to end the show was reportedly made a while back.

Will YOU dare to flare? A flattering style from the 1970s is back

20 Shows to Watch While Waiting for Election Results
Recent Posts