CAROLINE Flack shared a snap of her sunbathing topless after staying silent for 24 hours to rest her voice.

The 39-year-old Love Island host documented her attempt to not make a single noise for the entire day on her Instagram Story. 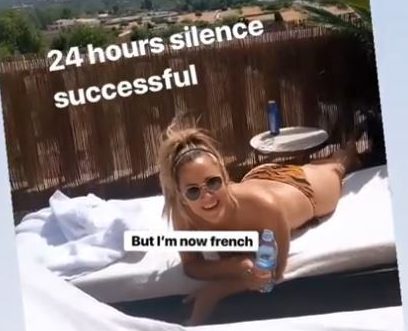 The star previously revealed that she was suffering from a bad throat and was put on vocal rest ahead of the next re-coupling.

At the time, she blamed it on flying a lot as she splits her time between London and the Love Island villa in Mallorca.

During her day of silence, Caroline enjoyed a meal with her niece before flying out to the Balearic Island and enjoying a dinner out.

The first post was a selfie of the beauty looking casual in a pair of aviator sunglasses alongside the caption: "Nailing 16 hours silence, a precious time for us all." 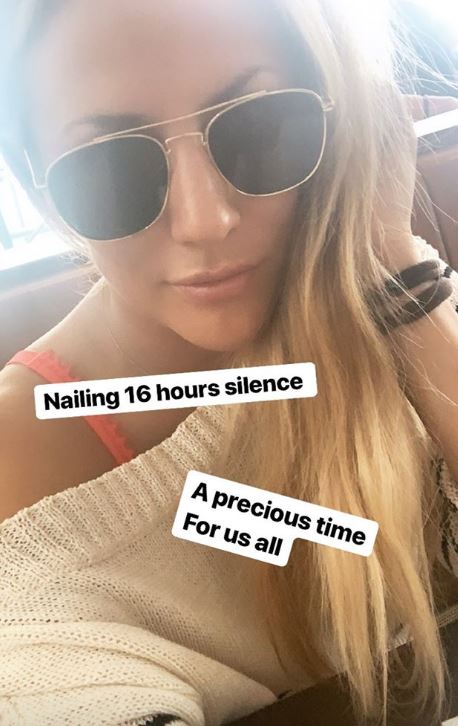 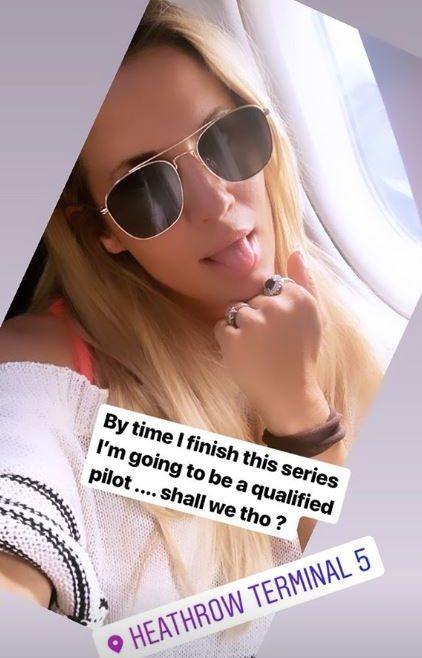 She then shared a photo of her sister's daughter sitting across the table from her.

Caroline went on to reveal that she was jetting to the villa so that she is ready for the next Flack Attack, posting a photo from the plane and the caption: "By the time I finish this series I am going to be a qualified pilot… Shall we tho?"

She tagged Heathrow Airport as the location on the snap.

The next picture was geo-tagged Mallorca, and featured Caroline with her head in her hands and the caption: "I'm not saying I deserve the Nobel prize but… I have just done 24 hours vocal rest. 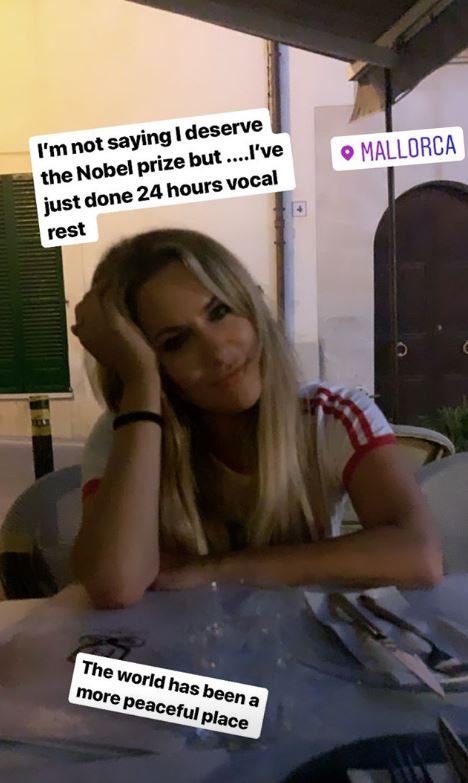 "The world has been a more peaceful place."

The next day, the star shared a video of herself sunbathing topless as she chatters in French. 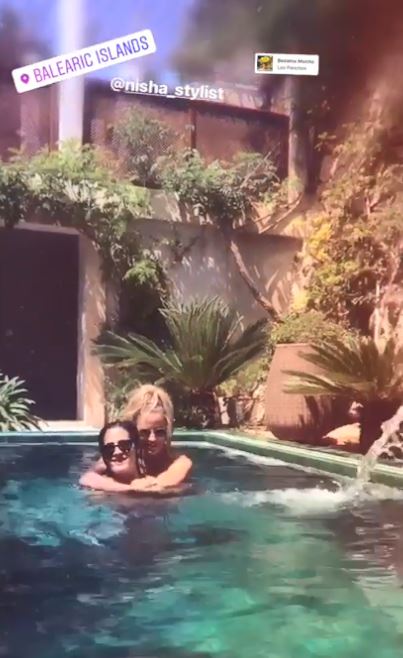 Making the most of the hot weather, the presenter then posted another video of her frolicking topless in the swimming pool with a pal.

Caroline is no doubt at the Love Island base in preparation for the show's iconic Casa Amor twist, which will see all of the couple's get separated and tempted with a host of sexy newcomers.

The Sun Online previously revealed that the girls will be moving to the new home for the first time ever, with a bevy of new girls set to move into the current abode in a bid to lure the boys away.

How Audra McDonald and Michael Shannon Got Intimate