The former Countdown queen set tongues wagging that she’d turned to plastic surgery earlier this year when she stepped out showcasing her very bootylicious behind.

And Carol Vorderman is now set to reveal the truth behind her killer curves.

The 58-year-old will be joining Lorraine Kelly this Thursday to talk about body confidence as part of the show’s Body Confidential series.

During the candid chat, Carol opens up about her enviable curves and reveals she hasn’t weighed herself since 1999.

She says: “I haven’t weighed myself since 1999. I don’t actually know how much I weigh and I don’t care because I go on my dress size, thank God for lycra!”

She continues: “I’m probably about a size 8 to 9 at the moment. I’ve always had a small waist, I think I’m about 25 inches around my waist.

The TV vixen credits hiking twice a week – sometimes up to 26 miles in the Brecon Beacons – and doing 20,000 squats a year helping maintain her figure.

Carol also speaks about how the menopause has changed her figure over the years. 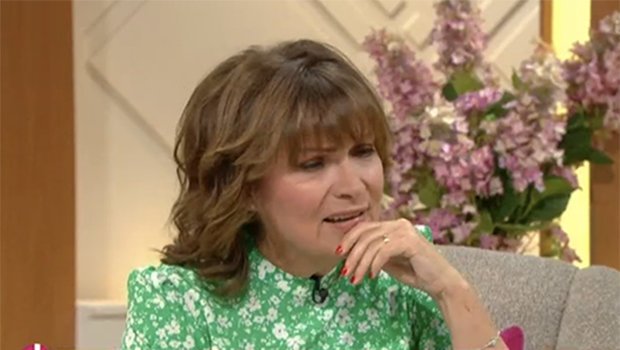 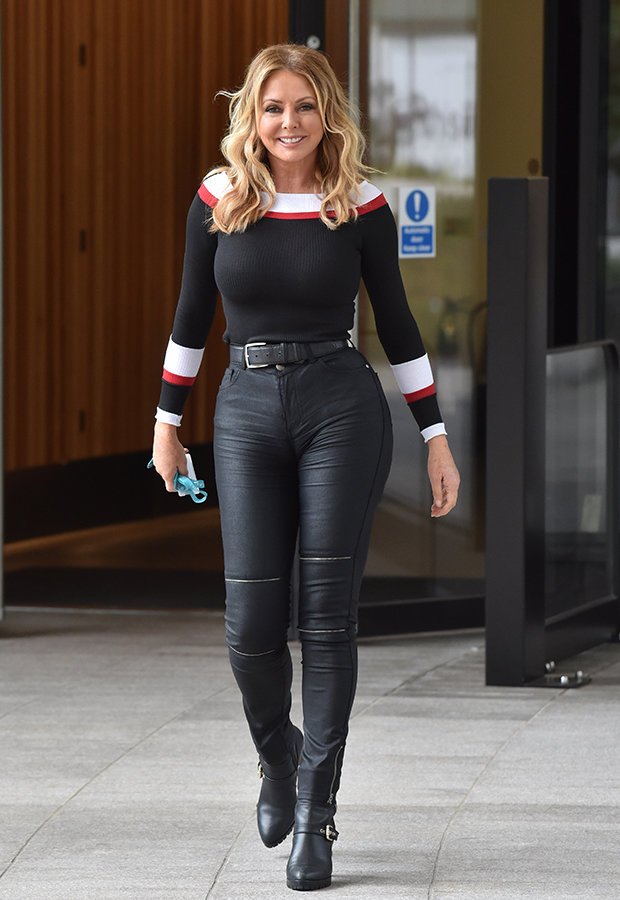 She tells Lorraine: “As you go through the menopause things change. I had what’s called a Mirena coil.

“I put on a stone in two weeks. It gives off hormones as well, so I had it removed and it took me a year to lose the weight.”

The stunner also touches upon the emotional issues she suffered through the menopause.

Carol says: “I went through this terrible hormonal depression, and I don’t use that word lightly, it really was awful.”

In the interview, which will be shown on the show tomorrow, she also explained she is now using bio-identical gels as an alternative to hormone therapy. 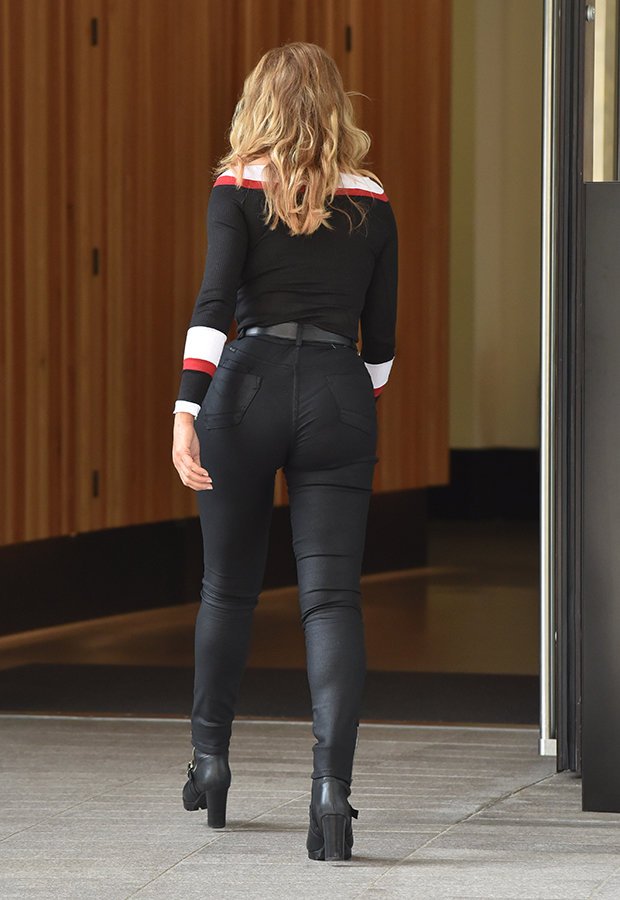 She says: “Wow has that changed everything! I’ve noticed my skin has improved, my shape has changed, things have grown significantly, and that I know is linked to that. Your shape changes.”

Carol’s admission comes after she slammed reports that she had turned to plastic surgery.

Speaking to the Daily Mail, the mum-of-two maintained that her incredible curves are all natural, saying: “I’ve always had a huge a**e. It’s not news.”

“But I promise I haven’t had bottom implants. It’s the same old bottom.”