Captain America: Chris Evans and Frank Grillo ‘beat each other black and blue on set’

Marvel’s second solo Captain America movie The Winter Soldier revealed the cracks beginning to show in protection organisation S.H.I.E.L.D. During the movie Steve Rogers (played by Evans) discovered it had been infiltrated by Hydra all along. This meant his allies were actually his enemies – including Brock Rumlow (Grillo).

Rumlow and Rogers became involved in one of the most intense fight scenes in The Winter Soldier which took place in a glass-walled elevator in the S.H.I.E.L.D. headquarters while hurtling to the ground.

In an exclusive chat with Express.co.uk about his new movie Body Brokers, Grillo revealed this scene required him and Evans to connect when they were fighting one another to make it look more realistic than other fight scenes in the movie.

First of all he revealed they filmed the ruthless elevator fight scene over the course of “seven days”.

Grillo then revealed: “Yeah we did a lot of training and then on the day, I realised it was necessary for us to hit each other for real because it was so tight.” 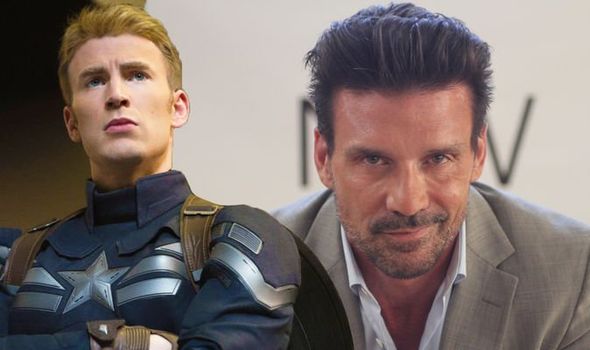 Grillo added: “When we left that elevator… we didn’t leave anything in the elevator i’ll tell you that much.

“We were black and blue and sore. And, you know, we beat each other up!”

Despite the punishing days physically fighting Evans, the actor had fond memories of working on The Winter Soldier.

He confessed: “I still consider it Marvel’s best movie. I consider Winter Soldier the best all around film.” 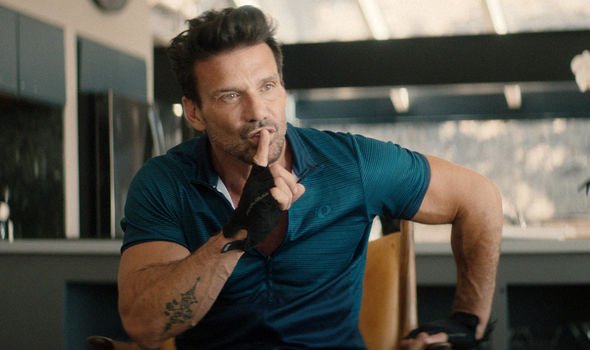 Grillo also praised the dedication Marvel had while bringing the film to life.

He said: “You’re there a long time even if you’re not in the movie a long time. Even when I just showed up for a minute in [Avengers] Endgame I was in Atlanta for two weeks!

“The thing about movies like that, even if you’re in it a little, it’s impactful. Because you know those movies are the most popular movies in the world.”

Grillo plays Vin, a man who pushed drug addicts in and out of rehab while claiming the insurance money for himself.

The Body Brokers story is deeply personal for Grillo, whose family member sadly had first-hand experience with it.

Grillo revealed: “My father was an alcoholic and in the late 90s was a victim of this Body Brokers scam.

“I saw [starring in the movie] as an opportunity to, kind of, lend whatever I do to the film in little portions, and narrate it a bit.”

Grillo continued: “I dug it because it’s a true story about how, in the rehabilitation business, how much money has been stolen by insurance companies and the government. And I thought it was a good way of telling the story.”

Body Brokers was made for a modest $1.5 million, despite including esteemed actors such as Grillo, and Michael K Williams.

Speaking about working on independent films, Grillo said: “Look, it’s fun to show up in Marvel movies and do stuff like that, but it’s also great to be in these little truly independent films that have something to say.

Body Brokers is out on digital platforms now from Signature Entertainment.

Beyoncé Has Something To Say To Meghan Markle