CAMP Bestival returns this summer, following the cancellation of the annual music event in 2018.

Organisers were forced to stop the festival due to bad weather, however, it is back again, with a stellar line-up. Here is everything you need to know about the music show. 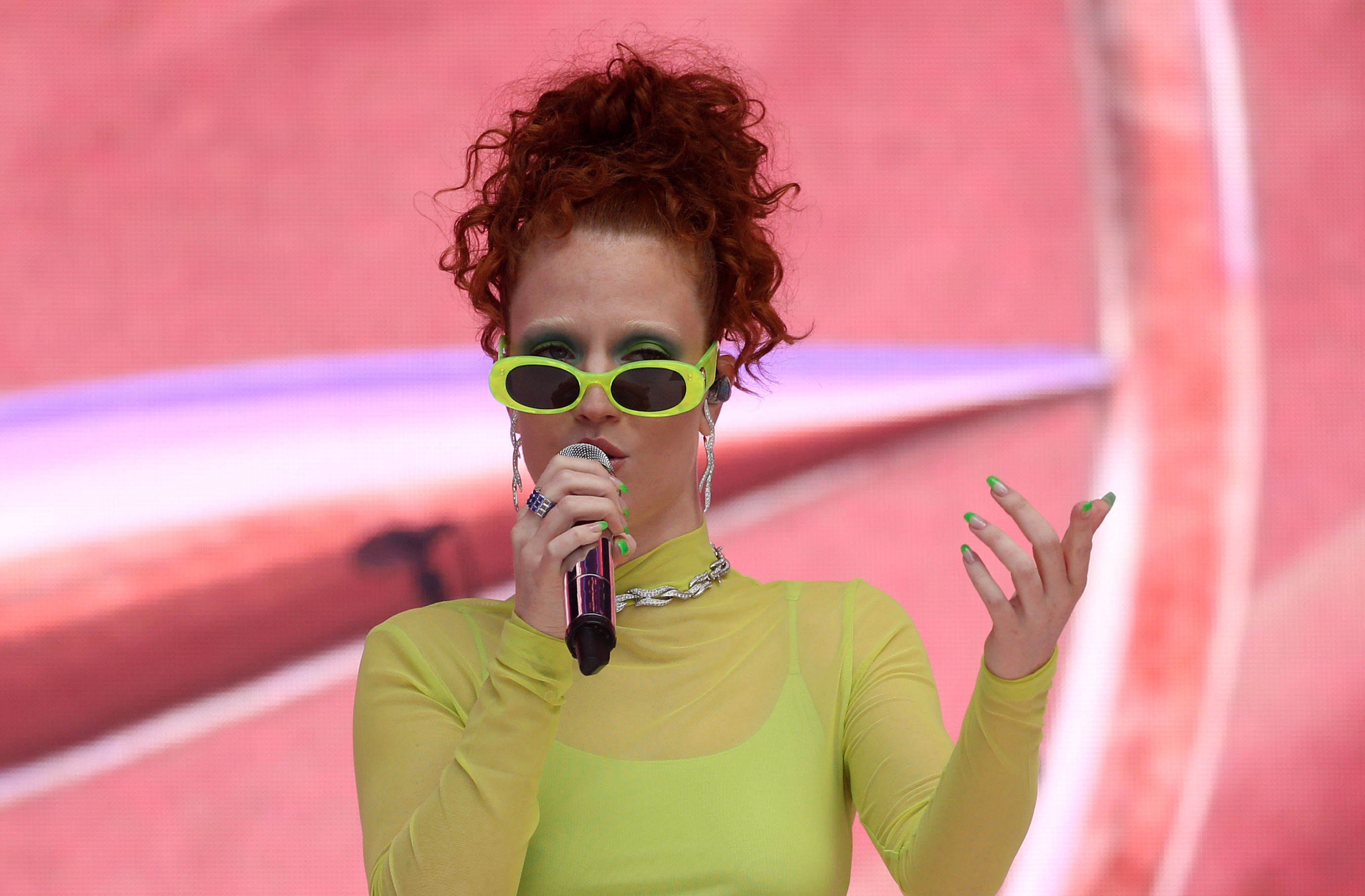 When is Camp Bestival and where is it held?

Jess Glynne, who pulled out of her Isle of Wight gig in June 2019, opens the show on Friday night.

The event, which debuted in 2008, is held on the grounds of Lulworth Castle on Dorset’s Jurassic coastline.

An enormous kids’ garden is situated on the site, as the festival caters to both children and adults. 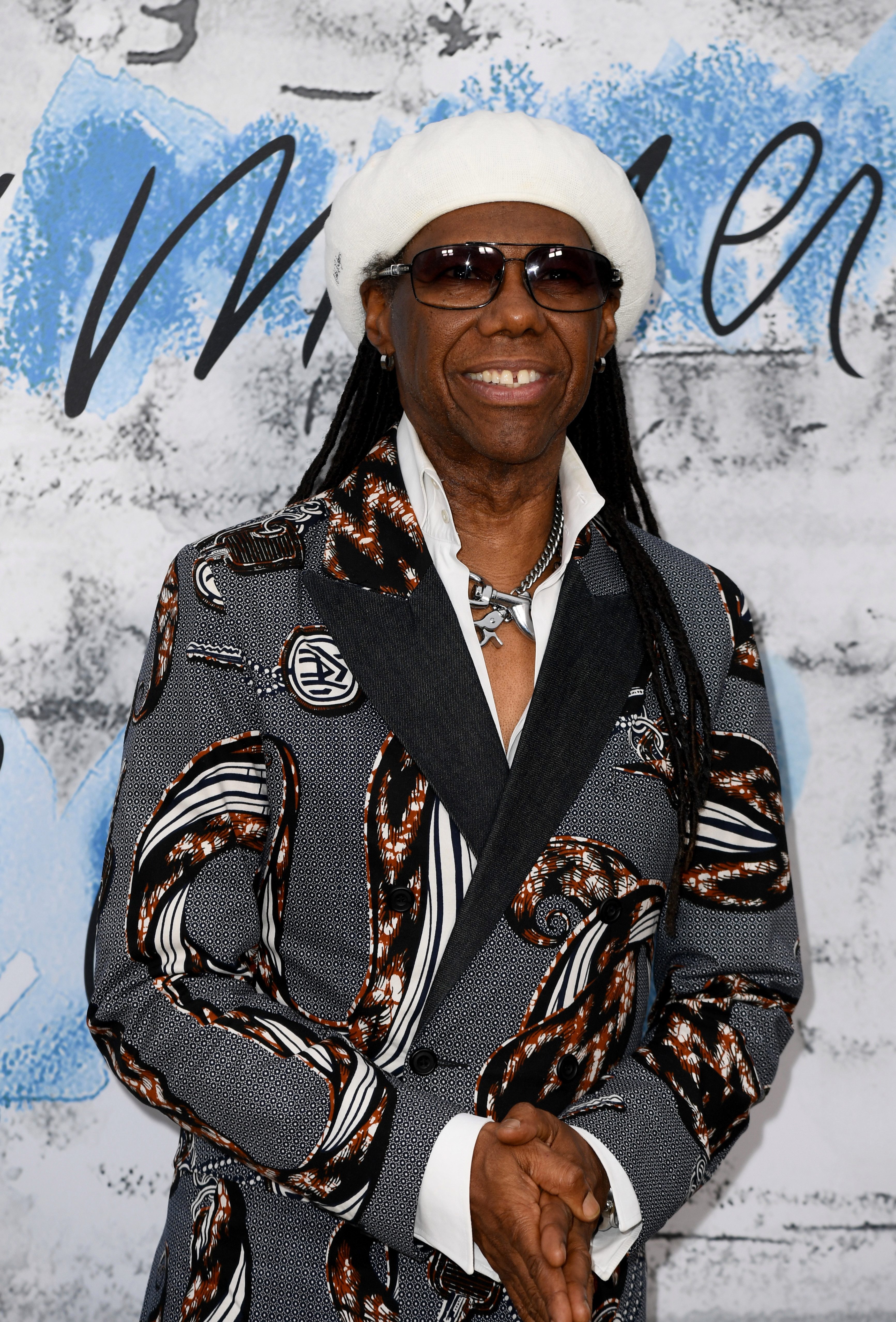 Who is playing at Camp Bestival?

Some of the biggest names in music will be performing at the event, including Nile Rodgers & Chic, Annie Mac and Sister Sledge.

As well as acts, organisers will also be producing attractions and activities for festival-goers and a wellness and fitness area, dedicated to reenergising and rebalancing. 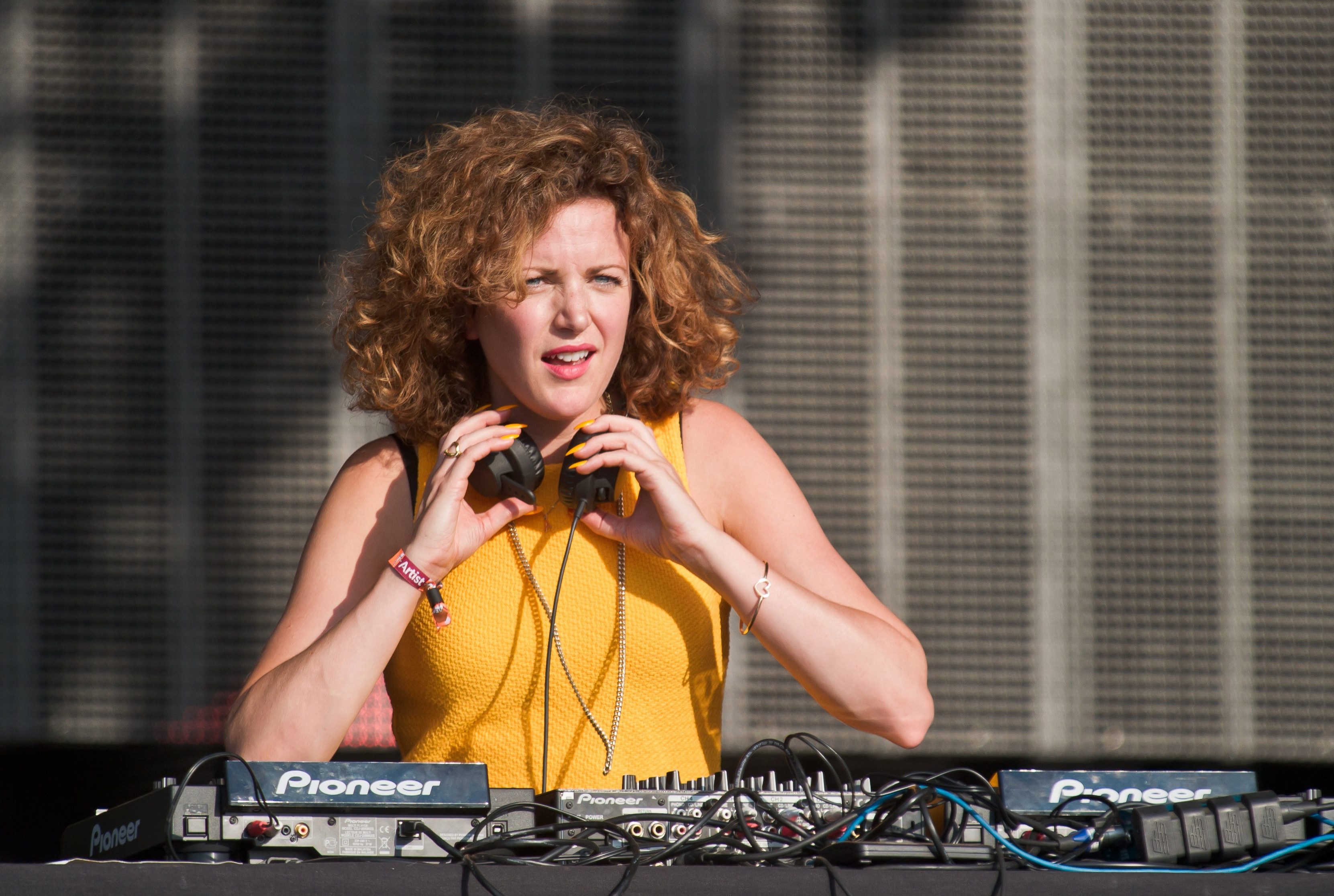 Where can I get Camp Bestival tickets and how much do they cost?

Tickets for children between two and 17-years-old and adults can be purchased via the Camp Bestival website.

Prices range between £15 and £197.50, depending on which age category the ticket holder falls under.

Although babies (one-year-olds and under) go free, a ticket must also be ordered at the same time a paying ticket is brought.

What is the weather forecast for Camp Bestival?

According to the MET Office the forecast for July 26 til August 4 will be wet, although sunny intervals are possible.

A post on the official website, read: “Overnight rain and thunderstorms will clear eastwards on Friday, to sunny spells and occasional showers.

"The showers will mainly be in the west, with a low risk of thunderstorms, and they will introduce fresher conditions.

"The south and southeast are likely to see drier weather, and here it could still be warm into the start of August."