Britney Spears was already a massive success when she made her only feature film, Crossroads, in 2002. And that’s why producers felt their approach to making the teen romantic comedy needed to be different. Here’s what the film’s director said about why they chose her to helm Crossroads.

‘Crossroads’ in 2002 was Britney’s first and only feature film 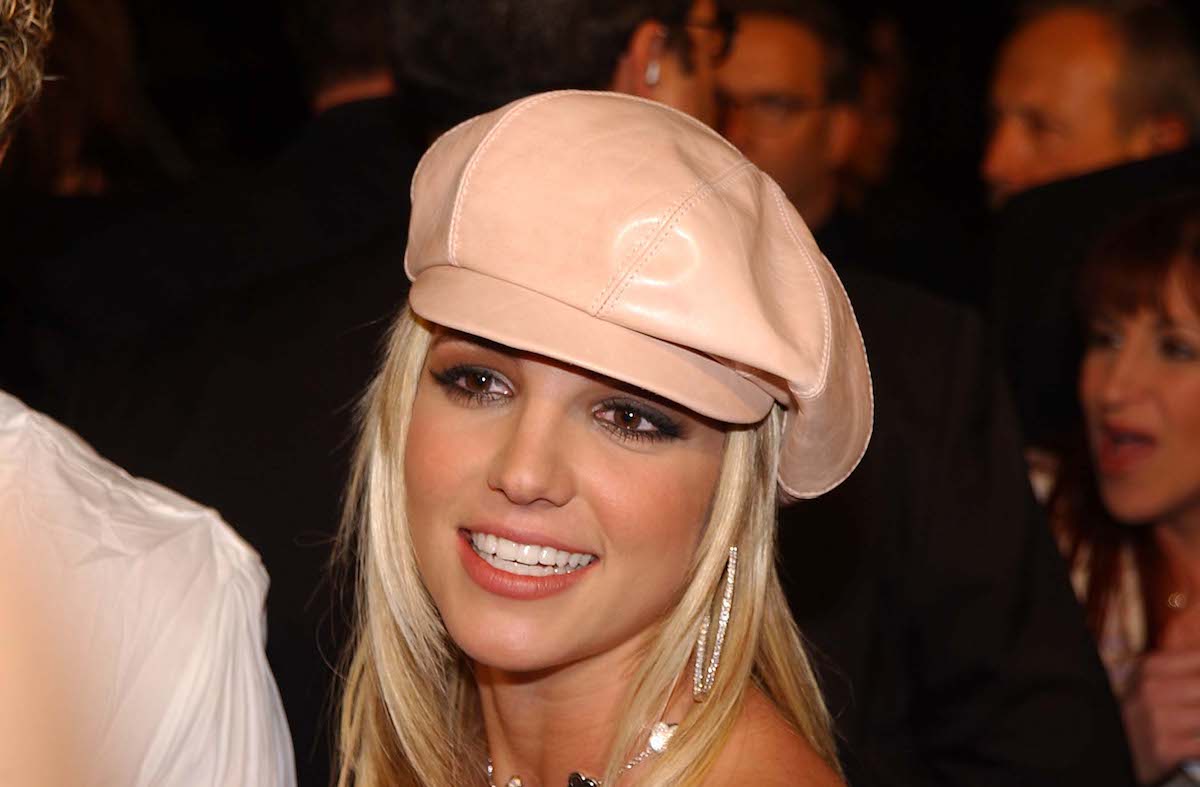 While Britney Spears dabbled in various film opportunities, the road trip comedy Crossroads is, to this day, the singer’s only successful bid in a leading movie role.

However, there are hints that others could have happened. For example, before Crossroads, Britney Spears entertained a script for a musical adaptation of Alice in Wonderland. Moreover, she appeared in a cameo as a flight attendant in the 2001 comedy Longshot.

When it came down to it, though, the producers who approached Jive Records’ founder Clive Calder about a road trip comedy starring the singer got the go-ahead immediately. “Clive said, ‘If Britney wants to do it, I’ll pay for it,’” producer Ann Carli told Broadly in a March 2016 interview.

With that, it was a go. But the question of a director loomed. It was Britney’s first film. As a global celebrity with an almost unprecedented level of public adoration, the movie’s producers felt that it was vital for her to have the protection of a female director. That’s according to Tamra Davis, the woman who ultimately directed Crossroads.

To sum up, the movie ultimately was as woman-led as it could have been. Britney Spears stars as Lucy Wager, an overachiever who goes on a road trip with her two BFFs, Mimi (Taryn Manning) and Kit (Zoe Saldana).

It was noticeable enough that she said a reporter asked her about it. However, Ann Carli insists that she didn’t simply stuff the cast and crew with women.

“I just hired the best people for this particular job,” she said. And that subsequently set the mood for a beloved movie.

“Girls really liked it. If you were a teenage girl at that time, that movie was really relatable in a fantasy-ish kind of way,” MTV Films executive producer David Gale told Broadly. “Sometimes you make movies for different audiences, and this one hit the core of what it was trying to do.”

In a little-known Britney Spears documentary called Stages: Three Days in Mexico, Britney Spears told reporters at a massive 2002 press conference for her Dream Within a Dream Tour that she’d like to direct.

As Spears now has newfound freedom from her father’s control over her conservatorship, perhaps now she can explore those possibilities again.

Oprah unveils Favorite Things from 2021 and they are shockingly cheap