The 59-year-old comedian appeared on the ITV show to battle it out in the second heat for a place in the semi-final. 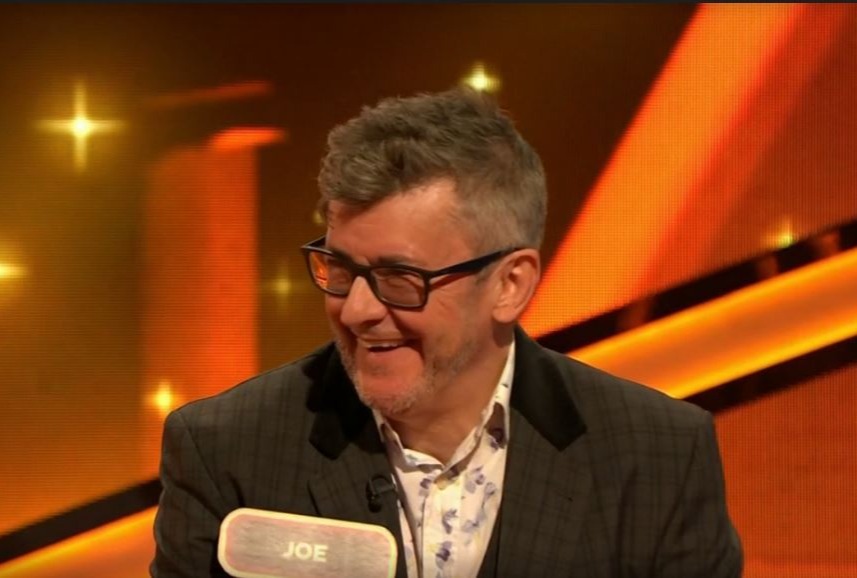 Joe was joined by his son Joe and his son-in-law Shaun as they took on Corrie's Antony Cotton and his parents to be crowned the brainiest family.

However several eagle-eyed fans were gobsmacked when they clocked thatJoe's son is a famous soap actor.

One surprised viewer wrote: "I didn't realise Joe Tracini was Joe Pasquale's son. I've been following him for a while now." 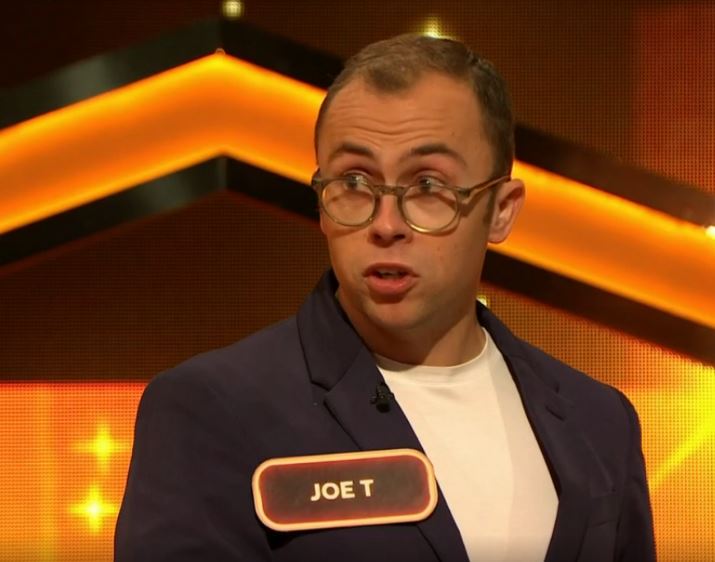 EVERY 90 minutes in the UK a life is lost to suicide.

It doesn't discriminate, touching the lives of people in every corner of society – from the homeless and unemployed to builders and doctors, reality stars and footballers.

It's the biggest killer of people under the age of 35, more deadly than cancer and car crashes.

And men are three times more likely to take their own life than women.

Yet it's rarely spoken of, a taboo that threatens to continue its deadly rampage unless we all stop and take notice, now.

That is why The Sun launched the You're Not Alone campaign.

The aim is that by sharing practical advice, raising awareness and breaking down the barriers people face when talking about their mental health, we can all do our bit to help save lives.

Let's all vow to ask for help when we need it, and listen out for others… You're Not Alone.

If you, or anyone you know, needs help dealing with mental health problems, the following organisations provide support:

Another shared: "I never knew Joe Tracini was Joe Pasquale's son…how did I not know this?"

A third posted: "Well I was today years old when I discovered that Joe Tracini dad is Joe Pasquale."

A fourth added: "I can't believe Joe Pasquale is Joe Tracini's dad! They do look alike."

The actor opened up about his mental health battles admitting that he's been struggling recently. 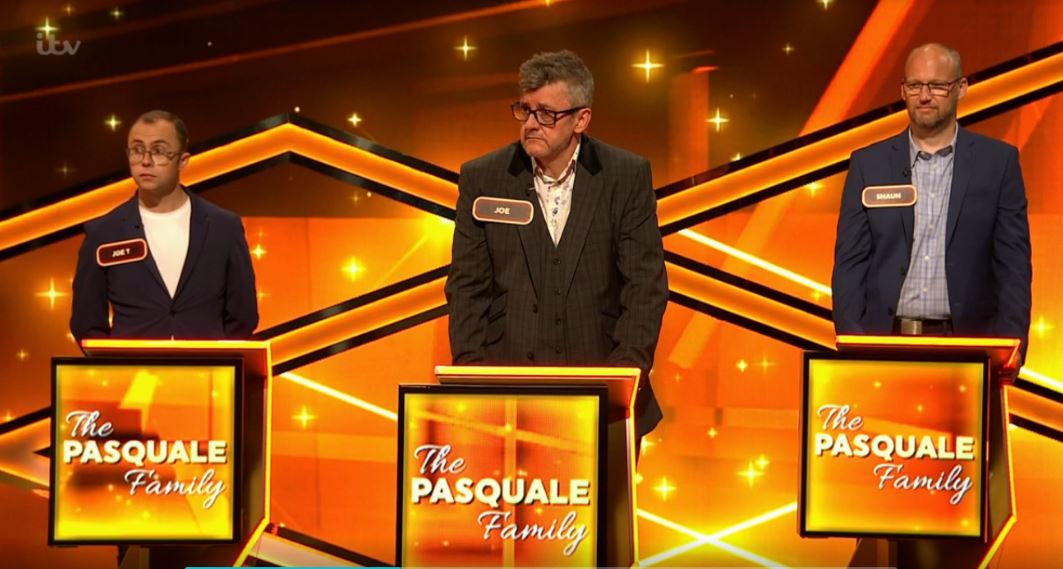 The star said on social media: "Hi, I hope you're okay. I haven't been and I'm going to tell you about that.

In a shocking revelation, Joe admitted that he needed to urinate but refused to go to the bathroom for "nine hours".

He explained: "I needed a wee for like nine hours, I just didn't go. I live in a studio flat so my toilet is closer than my telly." 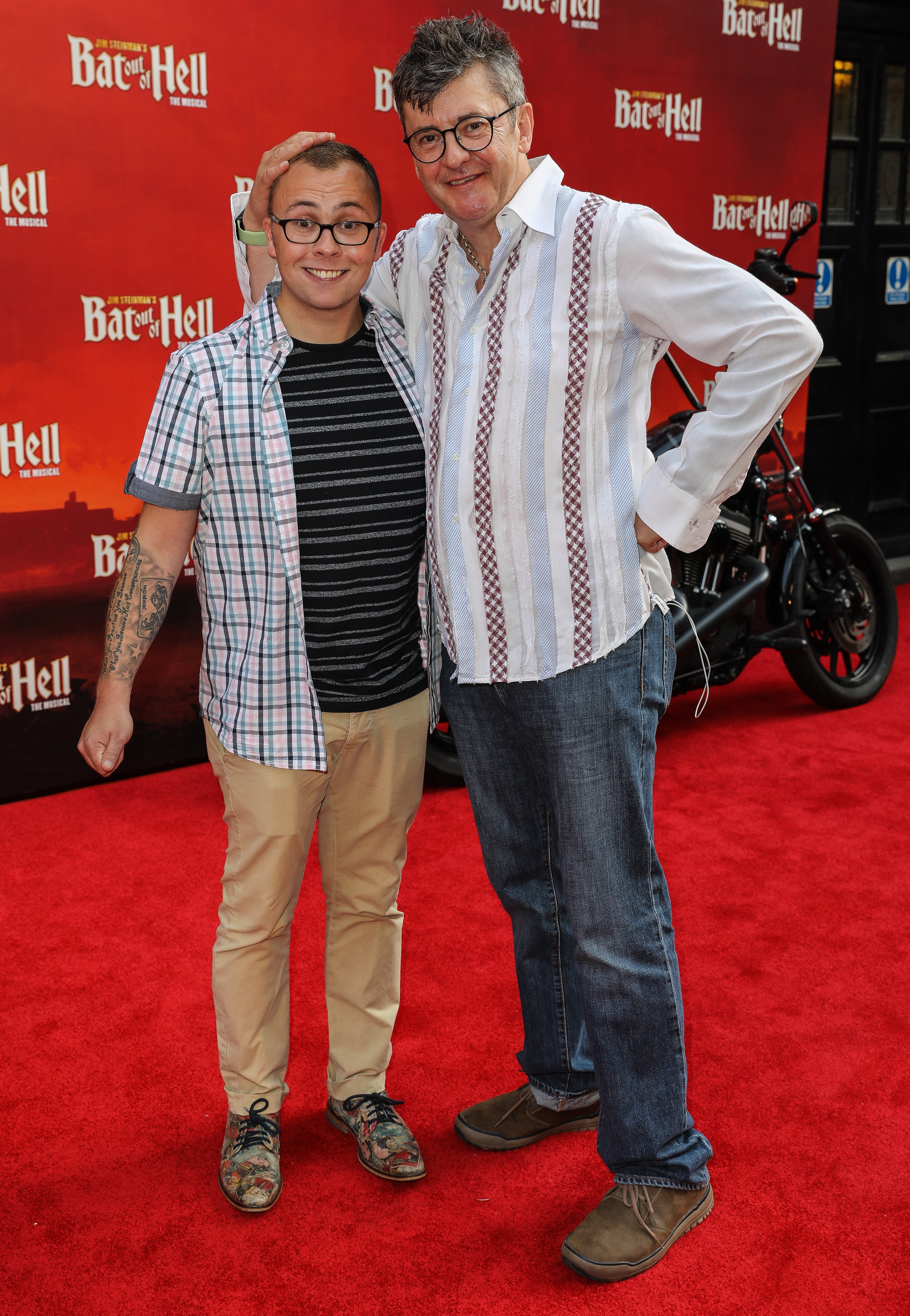 The star then opened up about some of the darker thoughts that he's experienced lately.

In the heartbreaking admission, the actor explained that he recently planned his suicide because he was so depressed.

Joe said he was sharing his personal battles publicly to help others who may be in a similar position.

He said: "So that's why I am telling you because you might be in that place, where you told someone before that you're struggling, then you got better – then it's come back. 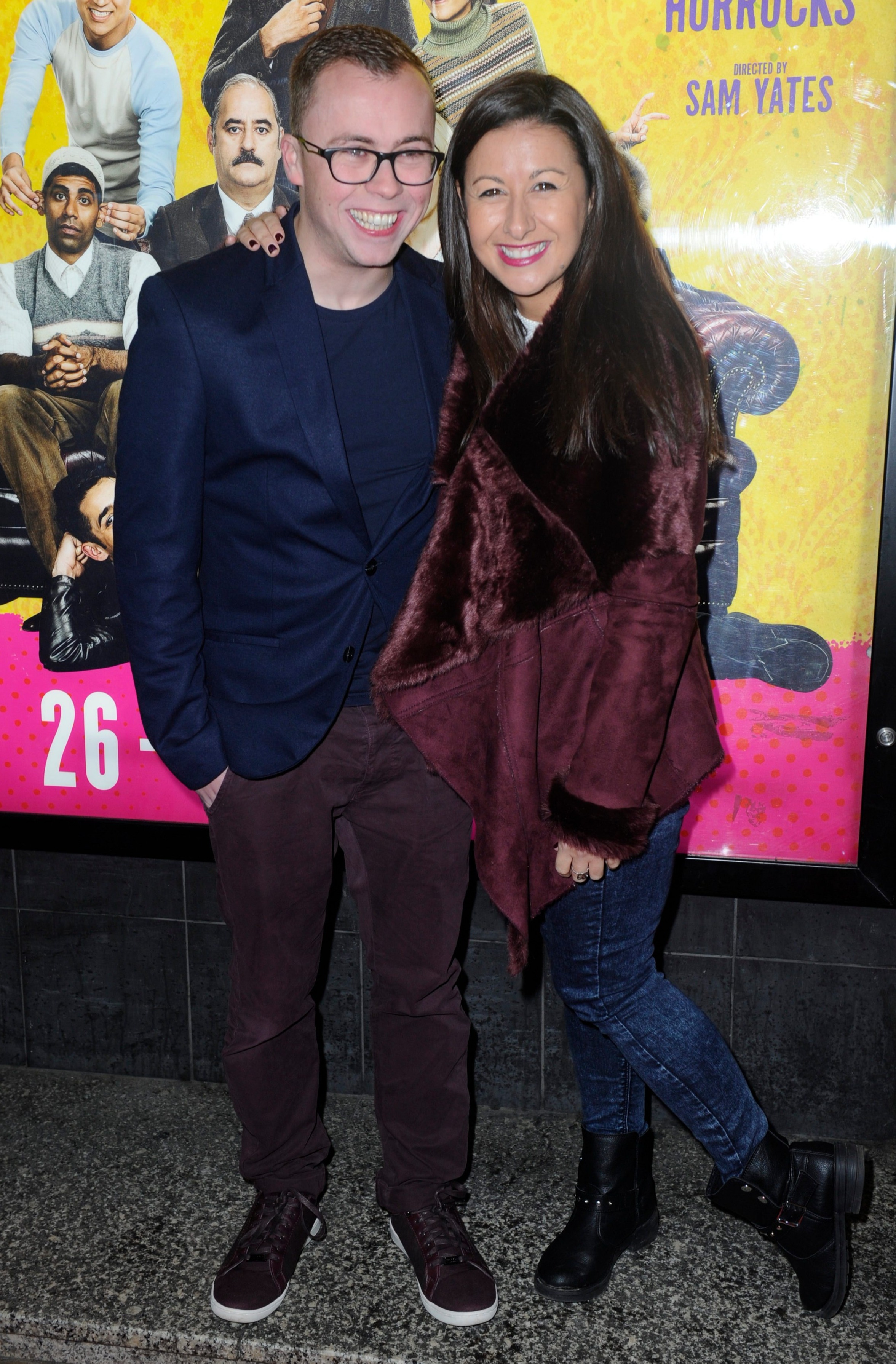 "Please please please tell somebody that it's come back because if they don't know they can't help you."

The star previously admitted he wanted to kill himself on low days as he battled with his personality disorder.

He has struggled since childhood with his mental health, he told Good Morning Britain viewers previously who are concerned about their mental health to wait it out as he shared his message "do not kill yourself".

If you are affected by any of the issues raised in this article, please call the Samaritans for free on 116123.