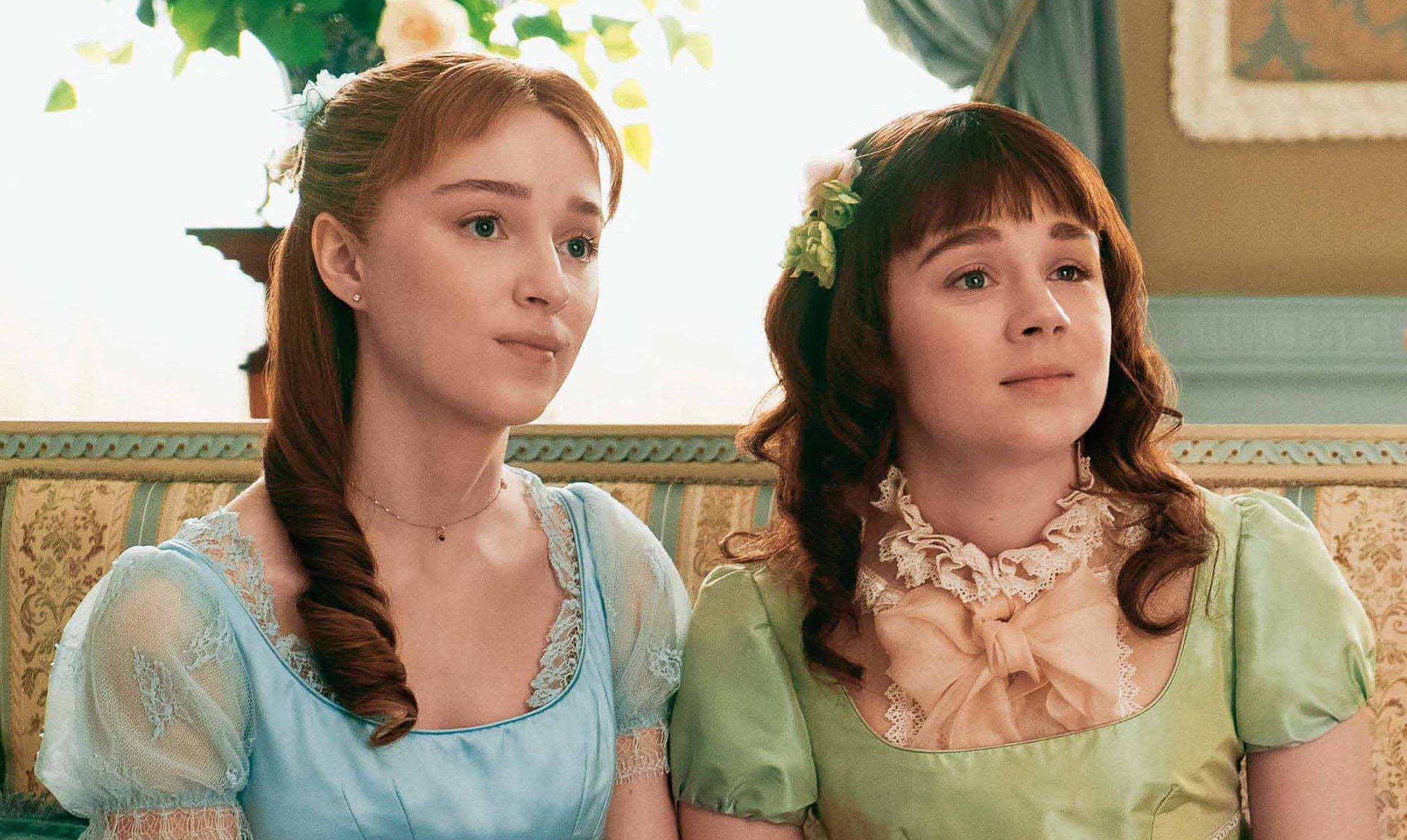 Production on Bridgerton season 2 has been halted after a member of the crew ‘tested positive for Covid’, according to reports.

Filming on the second chapter of the Netflix hit has been thrown into chaos with bosses hosting crisis talks to figure out when and how the show can be restart safely.

Execs are also said to be worried about the upcoming filming of The Crown, which is due to begin filming imminently and, like Bridgerton, requires a mammoth cast and crew.

‘That’s a logistical nightmare in terms of trying to keep staff safe, prevent an outbreak or contain one when it’s been identified,’ an insider said.

‘It’s also a headache for producers because removing cast or crew and putting them into isolation means they have to be replaced at short notice, and that’s not always possible.’

The TV source continued to The Sun: ‘Netflix has gone to great lengths to ensure all the relevant measures are in place on Bridgerton, but this just goes to show how difficult it is for such a  large set to be completely Covid-secure.’

Earlier this month, Bridgerton star Phoebe Dynevor made her first public appearance with her boyfriend comedian Pete Davidson since rumours emerged that they were dating.

The couple watched Roger Federer‘s match against the UK’s Cameron Norrie on centre court, on day six of Wimbledon at The All England Lawn Tennis and Croquet Club and couldn’t keep their eyes off each other.

Phoebe is set to reprise her role as Daphne Bridgerton when the Netflix hit series Bridgerton returns.

It has already been confirmed that her co-star Rege-Jean Page, who played her husband the Duke of Hastings, will not return.

Showrunner Chris Van Dusen has already teased what viewers can expect on the upcoming chapter.

‘We left him at the end of the first season in a bit of a crossroads so I’m looking forward to jumping in and discovering how he fares on the marriage market.’

Bridgerton is available to stream on Netflix.