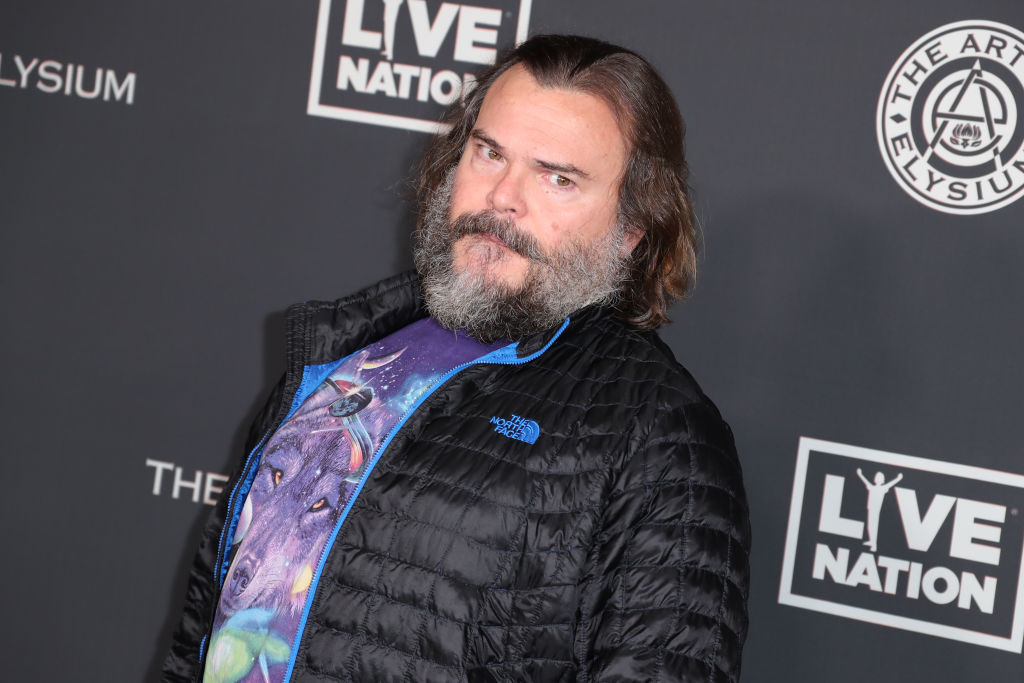 Jack Black has reunited with The House With A Clock In Its Walls director Eli Roth in the upcoming Borderlands film, providing the voice of Claptrap.

The film version of the first-person shooter game, about a group of Hunters on a dangerous mission to recover alien technology from distant planet Pandora, is set to feature an all-star cast including Cate Blanchett and Kevin Hart.

Blanchett also starred opposite Black in The House With A Clock In Its Walls in 2018.

Director Roth said in a statement: ‘I am so excited to reunite with Jack, this time in the recording booth. Claptrap is the funniest character in the game, and Jack is perfect to bring him to the big screen.’

Claptrap, a black and yellow robot, has become a mascot of sorts for the game, with his dry, sarcastic commentary making him a favourite with fans.

When the news was announced, voice actor Jim Foronda, who plays Claptrap in Borderlands 3, congratulated Jack on being cast.

The actor added that it was a ‘crushing disappointment’ not to reprise the role but he intends on playing the character ‘on computers and consoles’.

He tweeted: ‘Oh. I can’t lie— It’s a crushing disappointment. I’d thought about possibly being in the movie for years.

‘I love Borderlands. I love Claptrap. It’s absolute joy to be his voice for the games.

‘Congratulations, @jackblack, I know you must love him too. Please take good care of him.’

Jim continued: ‘Please don’t be mean to the folks at @GearboxOfficial. There are other producers and investors, and there are big budgets riding on this thing.

‘This is just what acting is – sometimes things don’t happen. I’m still Clappy on computers and consoles and there’s more to come there!’

Blanchett will play the main hero Lilith with Hart as a soldier called Roland.

Jamie Lee Curtis has been cast as Pandora archaeologist Tannis.

Showtime to Air Documentary About The Weeknd's Super Bowl Show

Justin Timberlake Apologizes to Britney Spears and Janet Jackson for His 'Ignorance': 'I Have Failed'
Recent Posts