Big Bang Theory’s Jim Parsons reveals how Sheldon would cope with COVID: ‘Built for this’

As the coronavirus pandemic continues into the late months of 2020, some of those affected may be wondering how our favourite characters would handle the situation. Star of CBS comedy The Big Bang Theory Jim Parsons claimed Sheldon Cooper would wipe the floor with his response to the outbreak.

Worldwide phenomenon The Big Bang Theory dominated geeky comedy for over a decade, so it’s no surprise its fans still want to know what could be going on in the lives of its iconic characters.

Sheldon Cooper (played by Jim Parsons) became one of the most iconic sitcom presences in recent memory thanks to his unbeatable pop culture knowledge, social insecurities and scientific mind.

Sadly, the show came to an end after 12 seasons on CBS when Parsons decided the time had come to step down from his star-making role.

The comedy superstar has since landed a number of high-profile roles, including Netflix miniseries Hollywood and new film for the streaming service Boys in the Band. 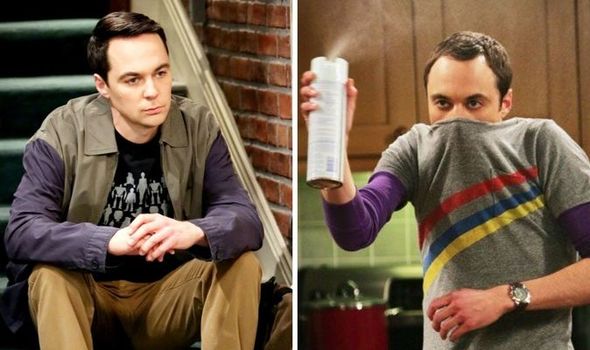 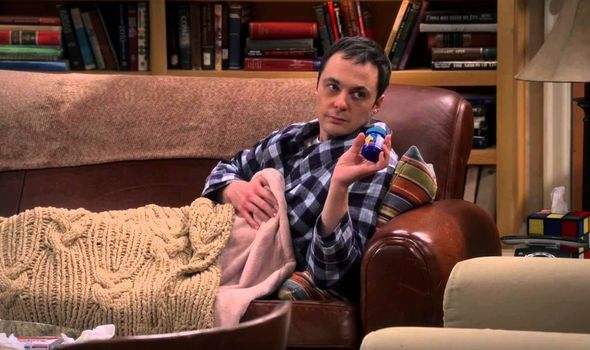 However, as the pandemic continued, Parsons spent the most severe periods of the COVID lockdown expanding his talents with art and writing lessons.

Although Big Bang came to a definitive end, Parsons’ sitcom legacy remains a prominent talking point during his most recent interviews.

In his chat with Jimmy Fallon on the Tonight Show, Parsons beamed in via video chat to discuss how Sheldon would have handled the COVID pandemic.

For those who know the character well, it came as no surprise when Parsons claimed the scrupulous physicist would be well prepared to handle the challenges of a surprise outbreak. 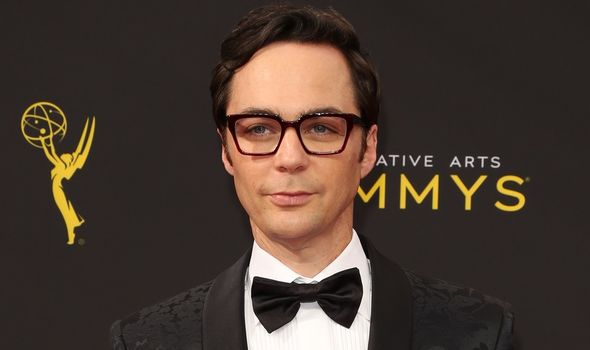 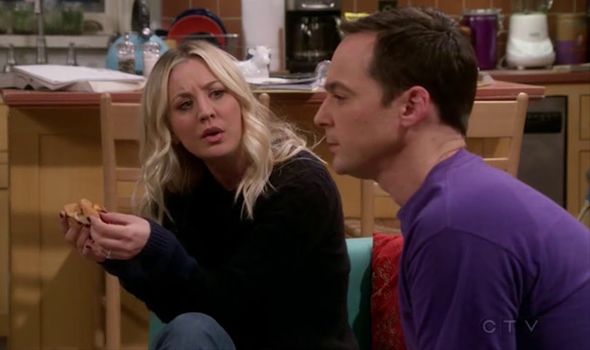 Confidently, Parsons asserted: “He was built for this. This is the moment he was waiting for.”

Looking back at some of Sheldon’s best moments in the series, Sheldon has frequently been established as a neat freak and stickler for the rules.

As demonstrated in an earlier episode, The Pancake Batter Anomaly, Sheldon goes to drastic lengths to distance himself from Penny (Kaley Cuoco) after she fell ill during a trip to Nebraska.

Despite disinfecting his apartment and practically quarantining himself from his neighbour, Sheldon still catches the bug.

Nevertheless, Sheldon’s capacity for avoiding germs knows no bounds, and there’s no doubt he would be the first in his cohort to mask up and self-isolate.

During the lockdown, technology has played a larger role than ever in people’s social lives as friends took advantage of platforms such as Zoom to host video parties and pub quizzes.

Parsons also reminisced back to the episode The Cruciferous Vegetable Amplification which proved Sheldon would also have no trouble adjusting during the height of lockdown.

He said: “We had an entire episode where he did a Shelbot, where he had a video screen on a remote-controlled wheelie thing.”

The star reminded fans Sheldon was still pulling these sorts of anti-social stunts when it was safe to meet in large groups.

He continued: “And that was when people still needed to get together in groups.

“He would just send that out and sit in his room. I guess he’d be fine.”

The Big Bang star has since moved on from the iconic role, but the story of Sheldon still carries on with spin-off series Young Sheldon, featuring Iain Armitage as the young science prodigy.

The Big Bang Theory is available to stream on Netflix.

The untold truth of 16 and Pregnant