BRITAIN’S Got Talent winner Jon Courtenay says his £250,000 prize is a lifeline after Covid-19 left him out of work and in debt.

The singing comic, 47, had to rely on his overdraft to get his family through lockdown.

Jon, who writes his own comedy songs and sets them to music, had been working on cruise ships before the pandemic crisis.

He said: “I haven’t worked since March. The cruises all dropped their anchors and my entire year’s diary is cancelled.

“We have no savings. I have been working continuously but haven’t been earning hundreds of thousands of pounds a year.

“My wife has been a stay-at-home mum. This money has really got us out of a tough situation.” 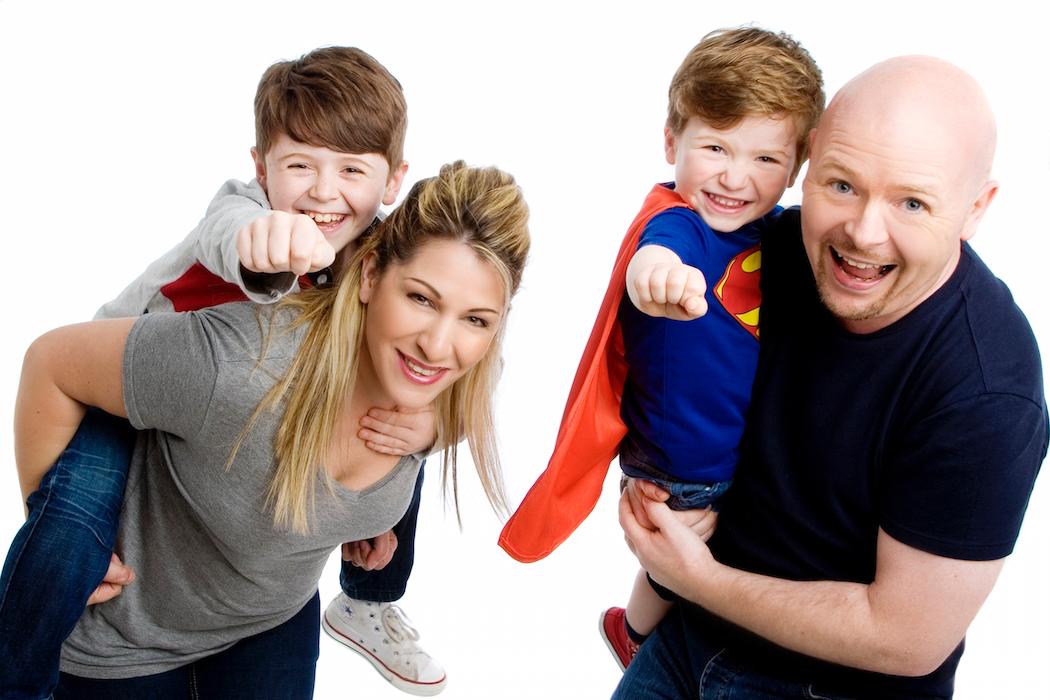 Jon, who learnt to play the piano at the age of five and was a comedy magician before changing his act, is dad to Nathan, 15, and Alfie, nine.

Wife Emma, 44, cares for the children when he is away working on the cruise ships.

Nathan will now get the Millennium Falcon Star Wars Lego kit he requested should his dad win.

Jon, who is the first golden buzzer act to win the series, had promised his boy the £600 kit on his audition day.

He added: “Short of paying off our overdraft, I’ve got friends and family that I can help out.

“I’m also going to give a lot of money to needy children because I’ve got children. And me and Emma will go out for a very nice meal at some point to celebrate.”

The BGT star is grateful he will be in demand when his work starts up again. He said: “I’d have had to get a normal job outside of the entertainment business as I wouldn’t have known where my next pay packet was coming from. 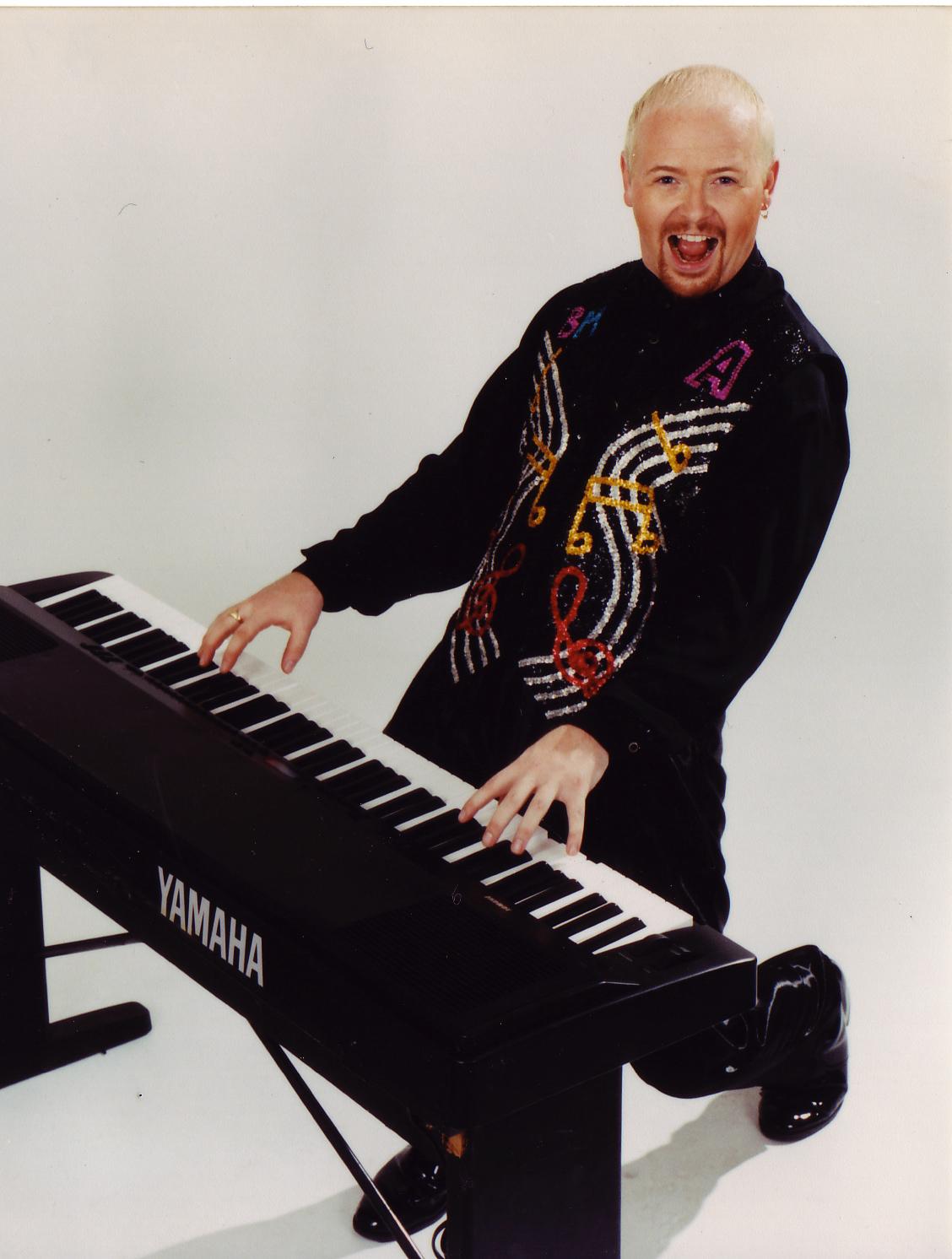 “But when I got the audition and the buzzer I knew I was going to be OK as I’d had that exposure.”

The pandemic meant production for the BGT final was suspended, so Jon and the other competitors had a few extra months to hone their routines.

But for Jon, that was not a bonus.

He said: “It gave me too long to write. I write quite quickly if I have an idea or inspiration for a song.

"Normally, within about a week, I’ve got a song. In this case, I had six months to go back to it and overthink it and rewrite it. I work better under pressure.

“But it also meant I had longer to bask in the glory of Ant and Dec giving me their golden buzzer — normally, the whole process is over in weeks.”

On Saturday, when the duo revealed Jon had won, he fell to his knees and clutched his head in his hands.

He beat runners-up choir Sign Along With Us and variety performer Steve Royle, who was third, to the top prize.

Jon also saw off nine other acts and was the last to perform with his ode to 2020 paying tribute to the NHS and Capt Tom Moore.

He told how his neighbours back in Manchester celebrated his win, saying: “The entire street came out of their houses, into the street and were cheering.

"It was the most remarkable thing.”

Harry Styles Does Pet Chore For Fan When His Car Breaks Down Outside Her Home
10/30/2020
Categories
We and our partners use cookies on this site to improve our service, perform analytics, personalize advertising, measure advertising performance, and remember website preferences.Ok