BENIDORM star Crissy Rock broke down in tears on Loose Women today as she spoke out about the abuse she suffered at the hands of her grandad, leaving viewers heartbroken.

Despite loving her grandparent, the 60-year-old claimed he physically abused her behind closed doors when she was just seven-years-old. 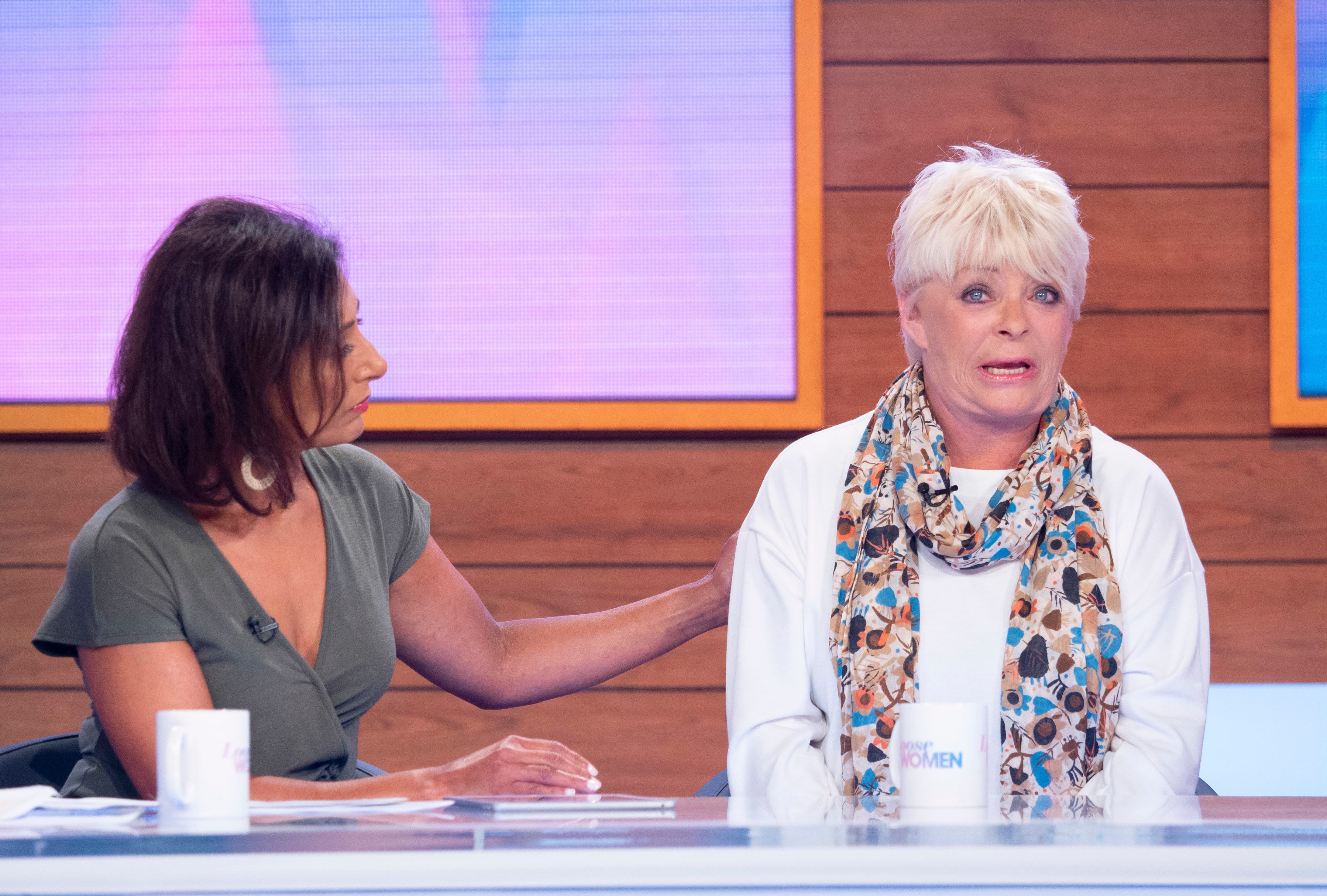 Bravely detailing the horrific experience, and how it has affected her later on in life, the actress told the panel: "A lot of what happened in your life is related to mental health, and I’ve always known why I have these feelings and why I have anxiety attacks, but I’m able now to control it because I know why.

"A smell, a sound, a noise, it has this domino effect that transports you right back."

Talking about one incident in particular, she sobbed as she remembered how her grandad would physically throw her in a freezing cold bath.

She recalled: "The horrible thing is, now I have a phobia of having a bath. 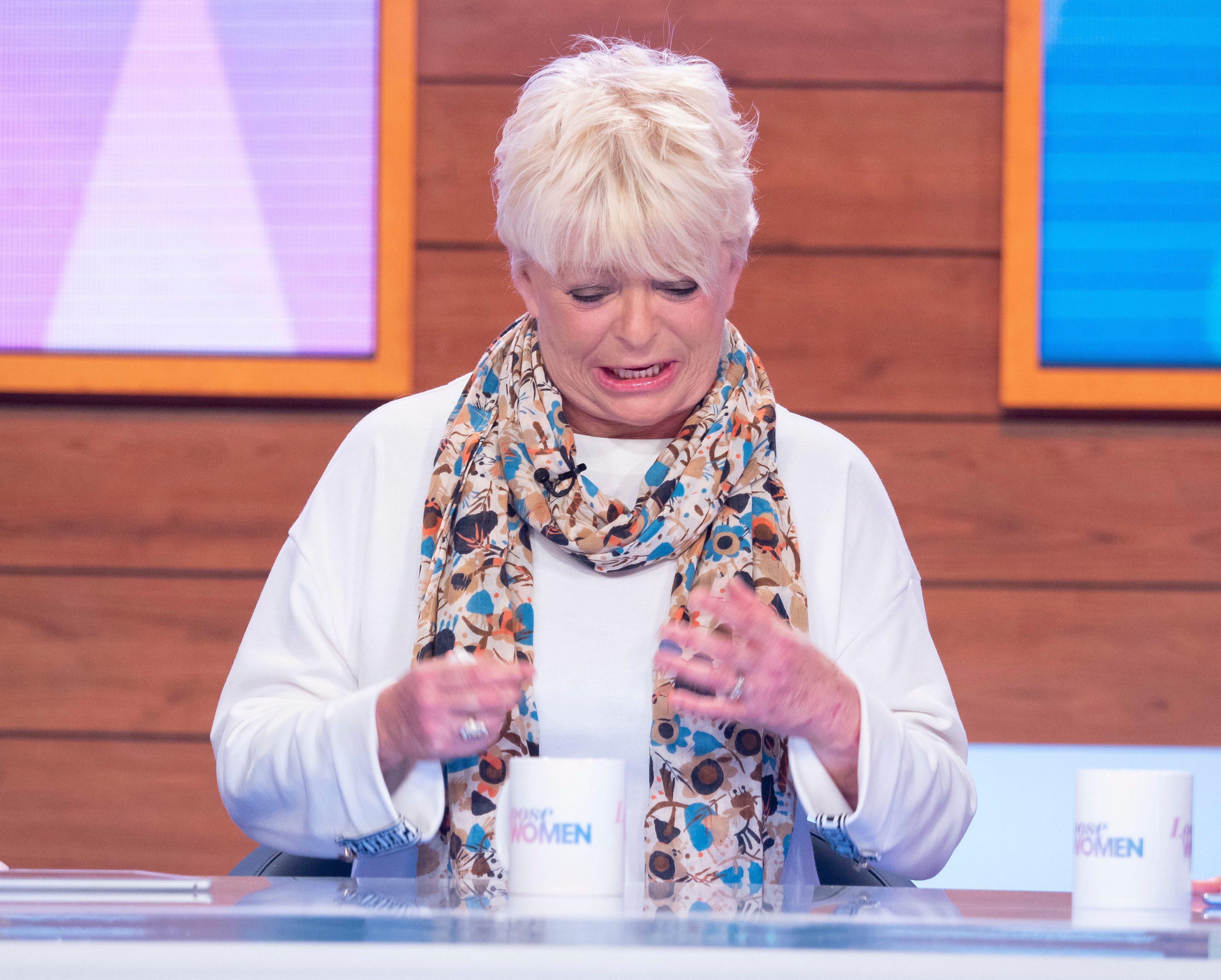 "I can’t get into a bath, to me it was getting dragged out of bed by scruff of your hair, being thrown into a freezing bath, and being scrubbed and told how discussing and filthy you were and how it was all your fault."

Yet courageously, Liverpudlian Crissy, who said she used comedy as a method of coping, says she would now forgive him for what he did.

"When he died I was so angry with him,’ she told the panel.

"I would sit him down and say, 'I don’t understand why but I’m going to forgive you, and for forgiving you I forgive myself.”’

Viewers found themselves crying alongside Crissy as she relived her abuse. 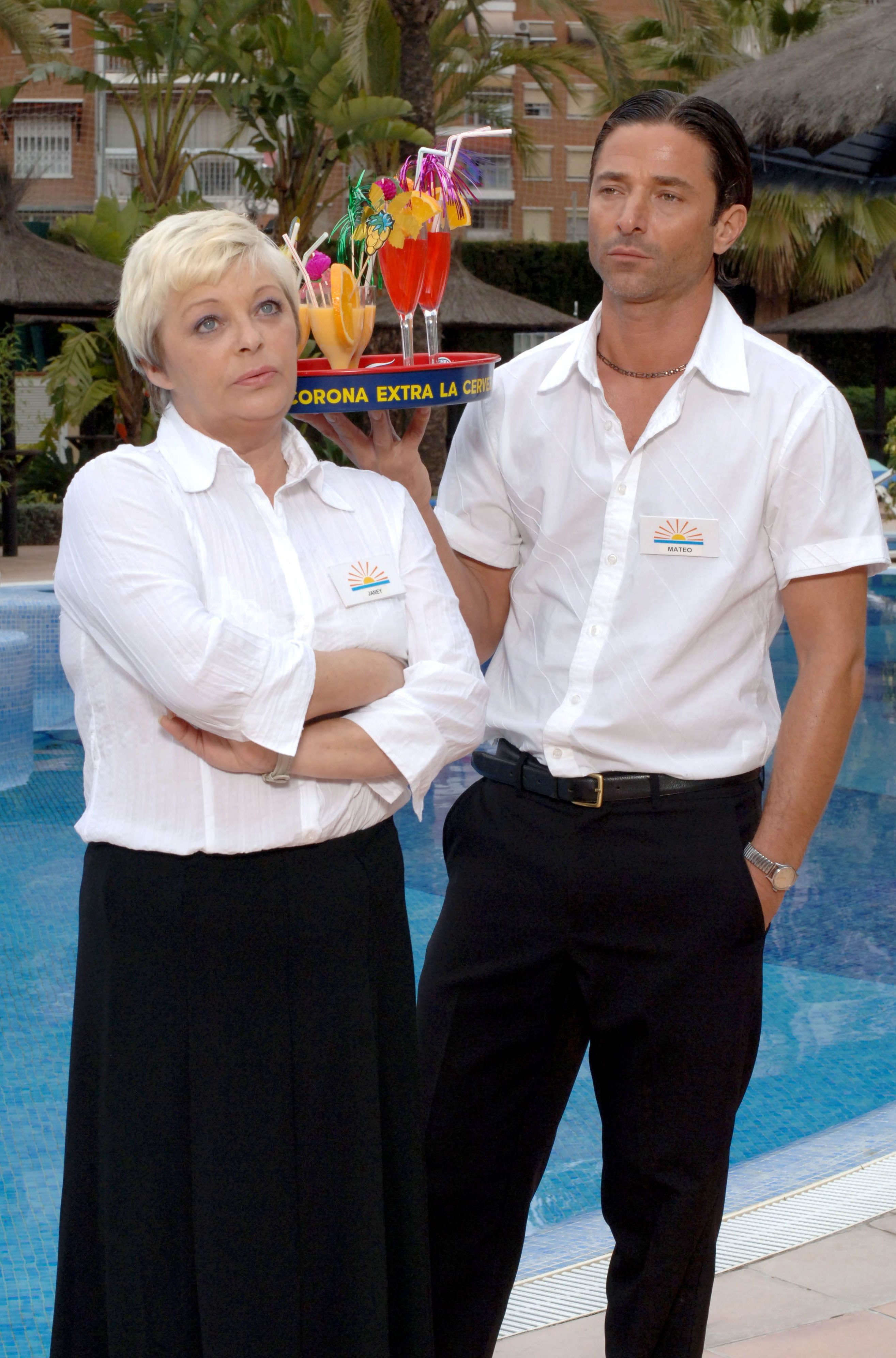 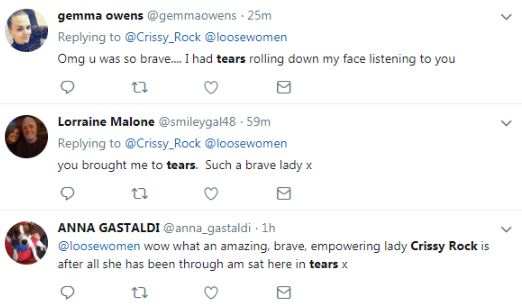 "Wow what an amazing, brave, empowering lady Crissy Rock is after all she has been through, I'm sat here in tears," wrote one on Twitter, while another commented: "My heart is breaking watching Crissy Rock talk about her childhood abuse. The pain in her eyes and voice is just so so said. What an amazing woman."

Crissy documented the abuse in her autobiography This Heart Within Me Burns: From Bedlam to Benidorm.

The book also tells how she was raped at 15 by a stranger and had his baby, was beaten by her first husband, suffered four miscarriages, survived depression, had a second husband who became an alcoholic, she ended up bankrupt then found out she had cancer.

Mum’s agony after her dead son, 32, was ‘padlocked’ inside flat for weeks