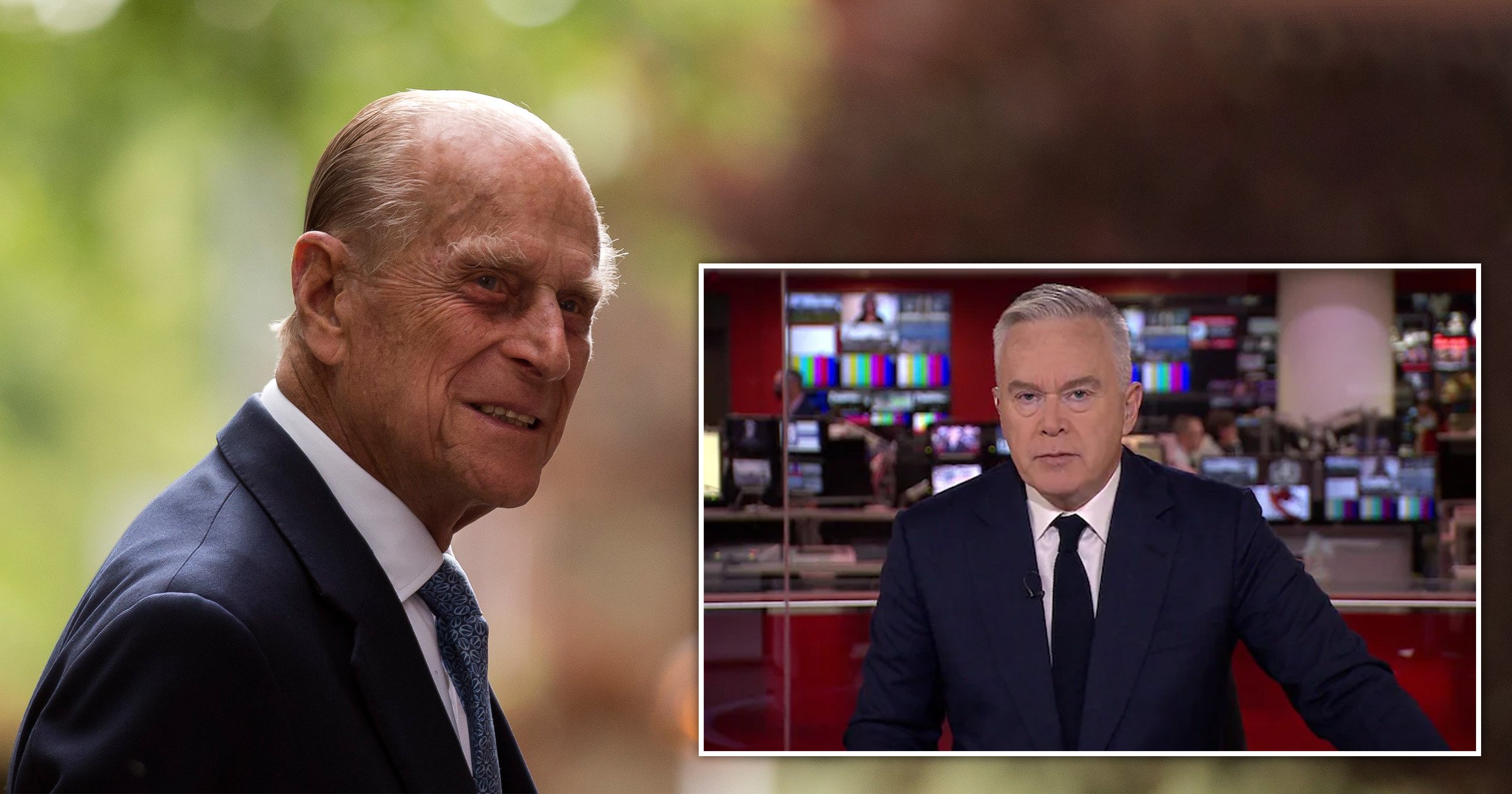 The BBC director-general has said the broadcaster will look at ‘lessons to be learned’ after its coverage of the death of the Duke of Edinburgh prompted a record number of complaints.

The news of Prince Philip’s death was watched by 2.6million across BBC One and BBC Two and current director-general Tim Davie said during a BBC board meeting on April 22 that ‘viewing on the night of the announcement was lower than expected’.

A total of 109,741 people complained about the corporation’s decision to clear its schedules across both channels to run a series programmes about the late royal.

It is understood the number of complaints is the highest ever published in the UK about programming, making the BBC’s TV news coverage of Prince Philip’s death the most complained about programming in BBC history.

According to minutes from the meeting, Mr Davie said its coverage had ‘reflected the role of the BBC as the national broadcaster’ and praised the response of the production teams as ‘accomplished’.

The minutes continued: ‘The audience for the funeral coverage was very strong delivering a peak of over 13 million viewers, while viewing on the night of the announcement was lower than expected at 2.6 million across BBC One and BBC Two.

‘The decision to simulcast coverage across BBC One and BBC Two had resulted in a record number of complaints.

‘The executive were looking at lessons to be learned.’

Viewers of BBC Four were urged to change to another BBC channel for a ‘major news report’ while BBC Radio 4 and BBC Radio 5 Live also aired programmes about the duke.

The final of MasterChef was postponed and popular soap EastEnders was also delayed.

After viewers voiced their opinions, BBC staff set up a webpage so they could lodge their complaints against its coverage.

Responding to the minutes, the BBC said it did not have additional comment but referred to an April 15 statement in which it noted it had received complaints but said it does not make changes to its schedule without ‘careful consideration’.

The corporation covered Prince Philip’s funeral for four hours on April 17, led by broadcaster Huw Edwards, which was watched by an average of almost seven million people.

Horoscopes: Your weekly horoscope from Russell Grant – whats in the stars?