Home » TV & Movies » BBC bosses hand 1,100 staff a total of £7.7million in pay rises as OAPs are stripped of their free TV licence – The Sun BBC bosses hand 1,100 staff a total of £7.7million in pay rises as OAPs are stripped of their free TV licence – The Sun

BC bosses handed out a massive £7.7million in pay rises to its staff last year — despite swiping free licence fees from pensioners.

A staggering 1,100 workers were given bumper increases in the past twelve months despite bosses insisting they are doing everything they can to slash costs. 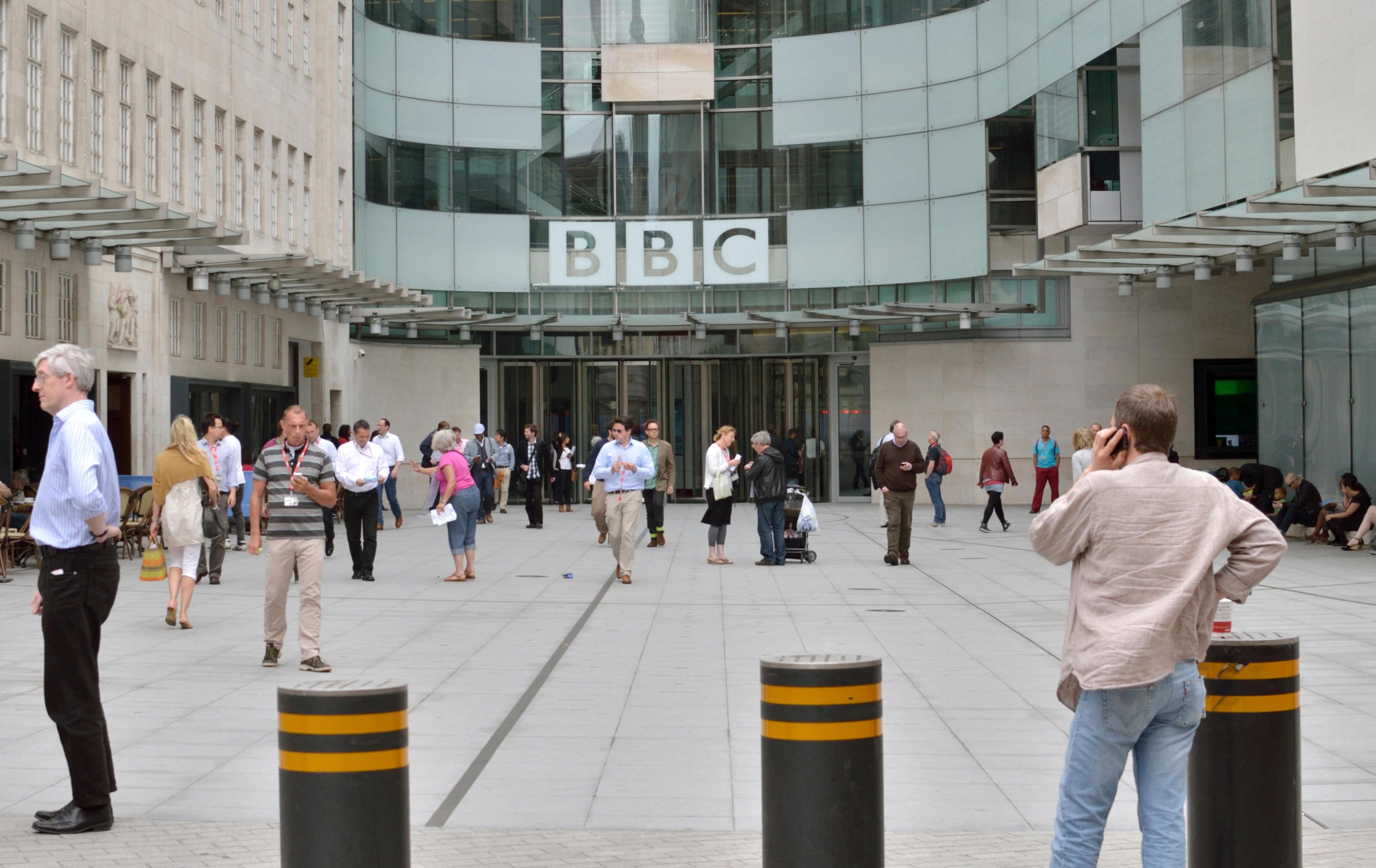 The figures, only released by the Beeb because of a Freedom of Information request, show that 966 employees received a rise between ten and 25 per cent — at a cost of £5,969,401 to the taxpayer.

Additionally, 126 fortunate workers received a pay rise between 25 per cent and 99 per cent of their previous wage — which works out as £1,775,601 of licence fee money in the last 12 months.

Harry Fone, Grassroots Campaign Manager for the TaxPayers’ Alliance said:  "Plenty of pensioners – who’ve now been hit with the dreaded TV tax would give their right arm for ten per cent rises in their pensions payments.

“BBC bosses need to get a grip and be cutting back on unnecessary spending, not swelling the ranks of Corporation middle management at the taxpayers’ expense.” 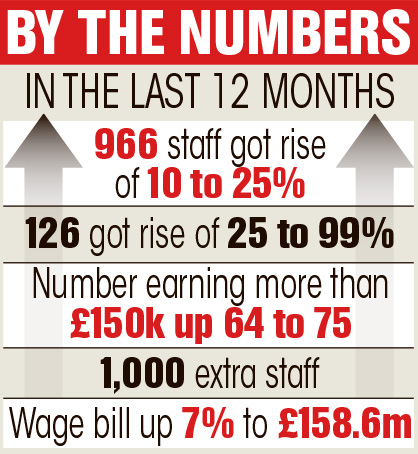 The eye-watering sums come a day after the BBC was accused of covering up sky-high payments to its top stars.

It published the official salaries of those on more than £150,000 a year, but critics said the list ignores “secret” payments to stars made through its commercial arm BBC Studios.

Critics say the BBC’s tactics on pay will further infuriate a public angry at its decision to scrap the free licence fee for over-75s. 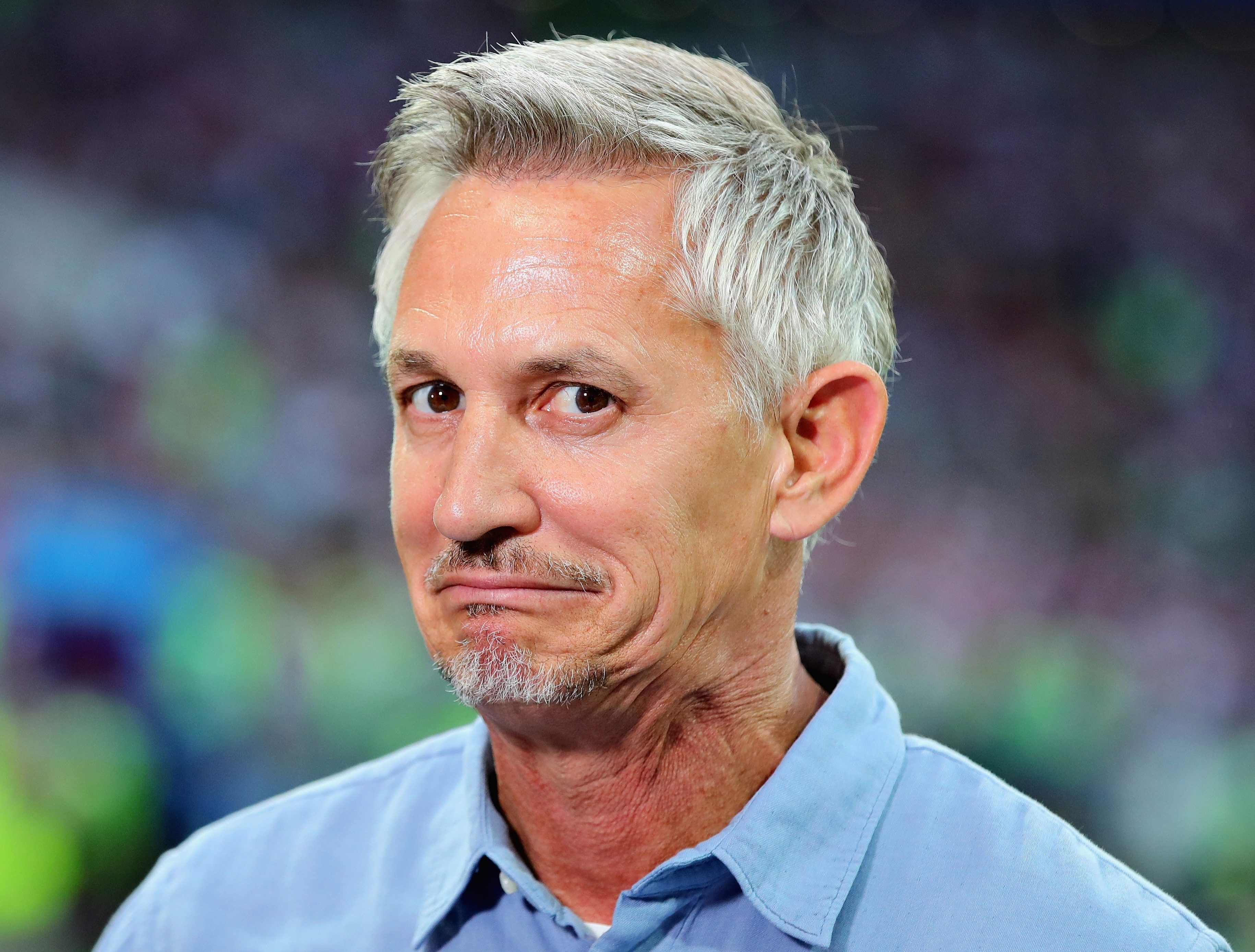 The total wage bill for on-air roles was up by more than seven per cent to £158.6 million, and the BBC’s overall headcount increased by nearly 1,000.

The BBC’s rich list, published on Tuesday as part of its Annual Report, also showed just five of its top 20 highest-paid stars are women despite its apparent efforts to tackle a gender pay gap.

A BBC spokeswoman said: “While there are strict rules around any pay increases it’s only right that when people are promoted or take on extra responsibilities it’s reflected in their salary – and just as at any organisation, there will be a number of cases where people are promoted to a significantly more senior or prominent role or take on a wide range of extra responsibilities.”

A Podcast Playlist for the Fourth of July