BARGAIN Hunt's Natasha Raskin Sharp was left in hysterics as NOT ONE of the eight objects the contestants picked made a profit.

The telly presenter, 35, fought back tears of laughter as she told the contestants "you all showed us how to lose money in style" during this afternoon's instalment of the BBC show. 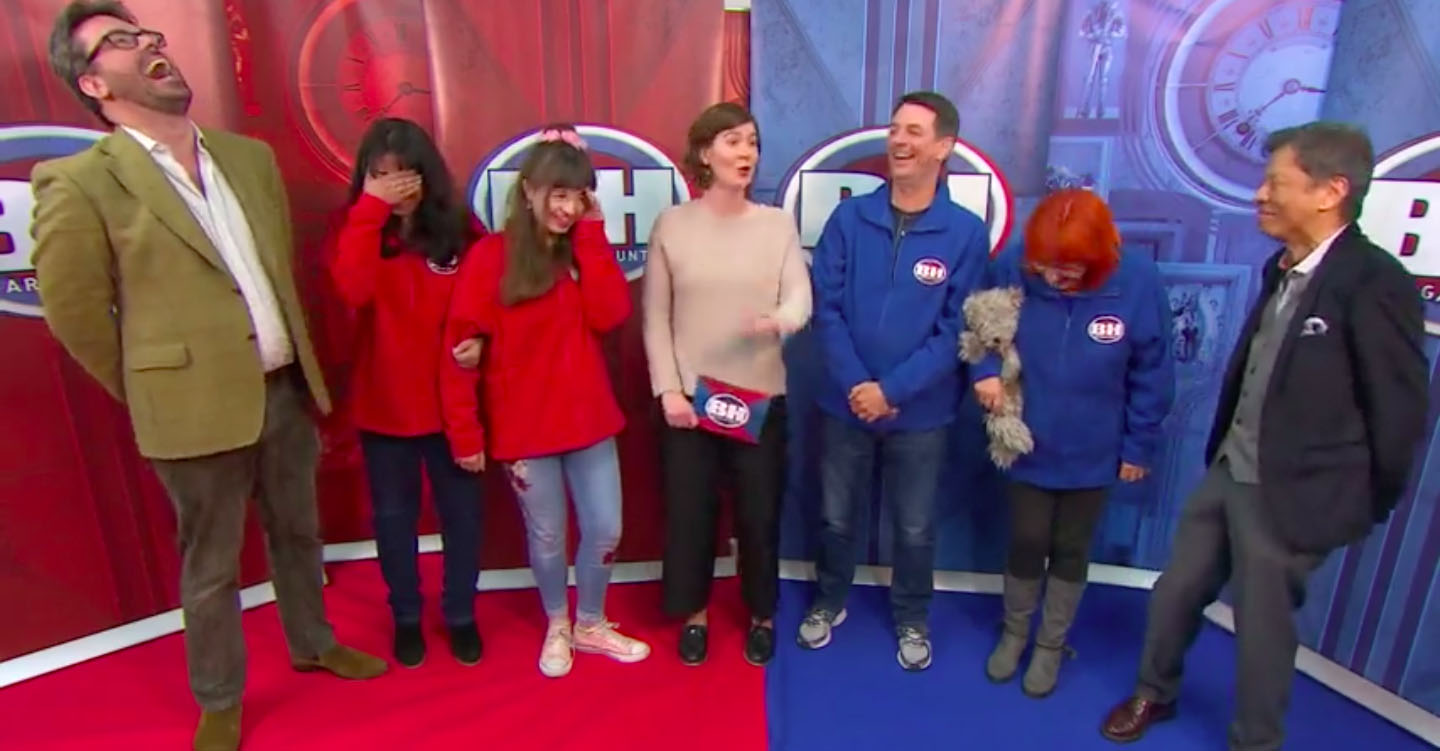 After getting the teams' antiques valued by Richard Winterton, Natasha confessed: "Overall I'm quite worried for our teams today…"

The red team, consisting of Hannah and Sophia, managed to get hold of some interesting items on their hunt.

The mother daughter duo bought an edwardian silver hair comb for £55, an edwardian parasol for £30, an ornament for £135 and a silver brooch £38.

Married couple Carol and Dom bought their bamboo bird cage at a total of £39, a garden stool for £57, an £115 water feature and set of chairs for £30. 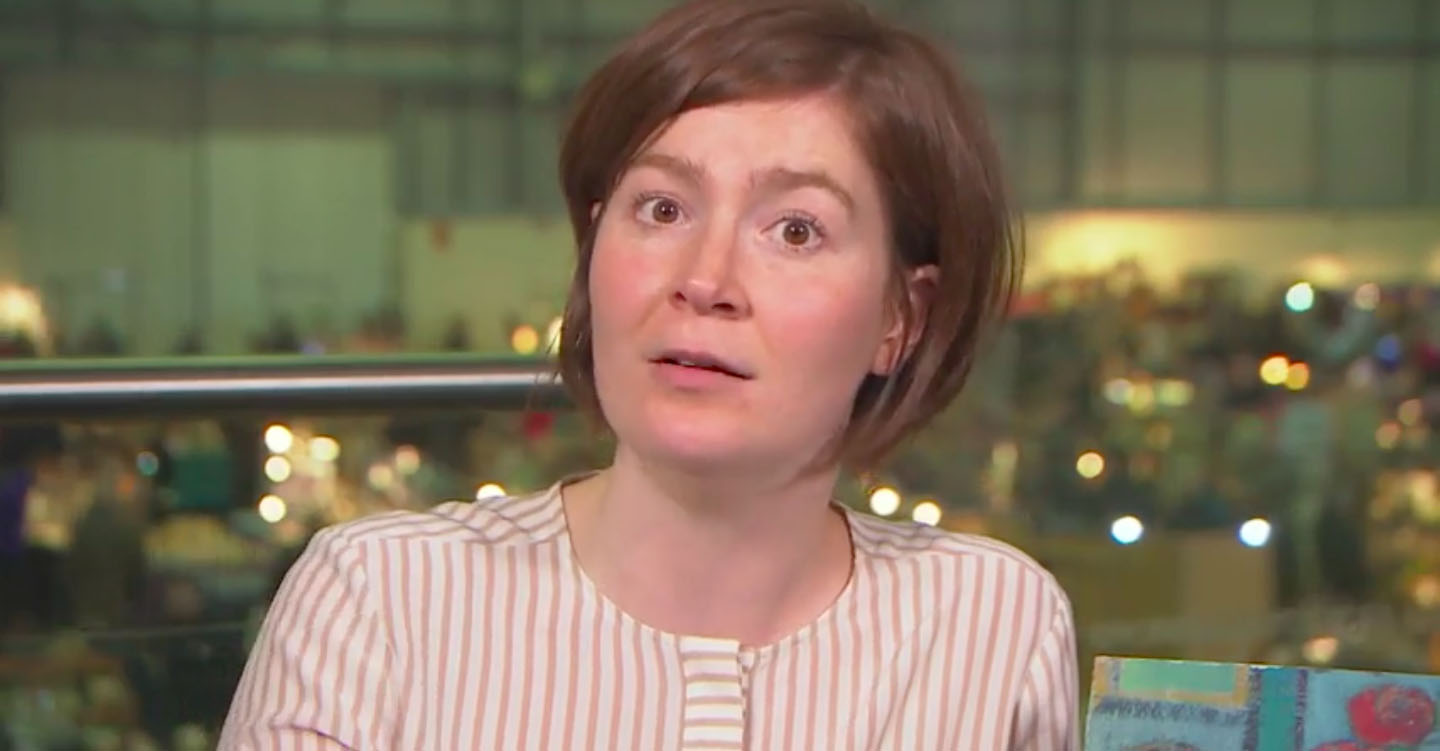 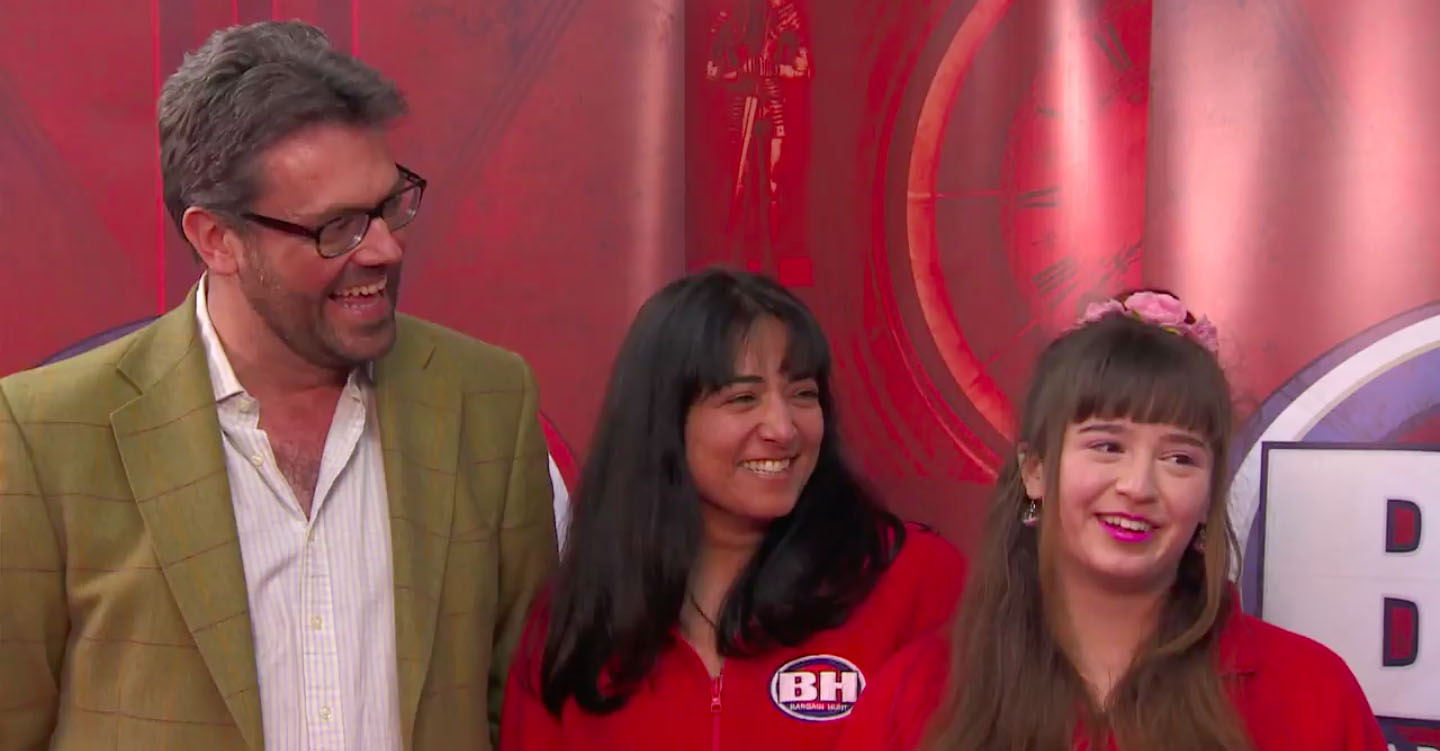 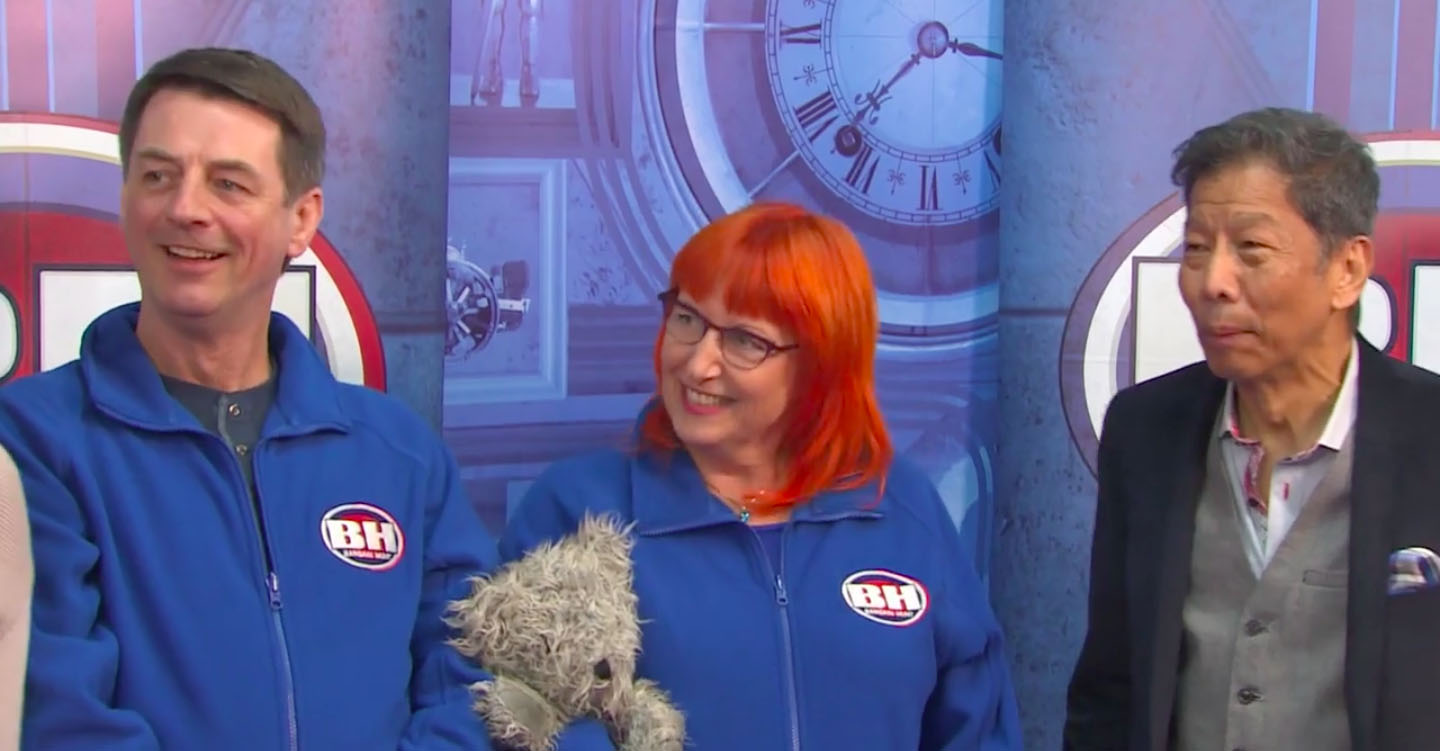 And Natasha was right when it came down to the auction.

Unfortunately neither of the teams managed to pocket any extra money for the items they bought.

At the end of the show, Natasha gathered the contestants to tell them the scores. 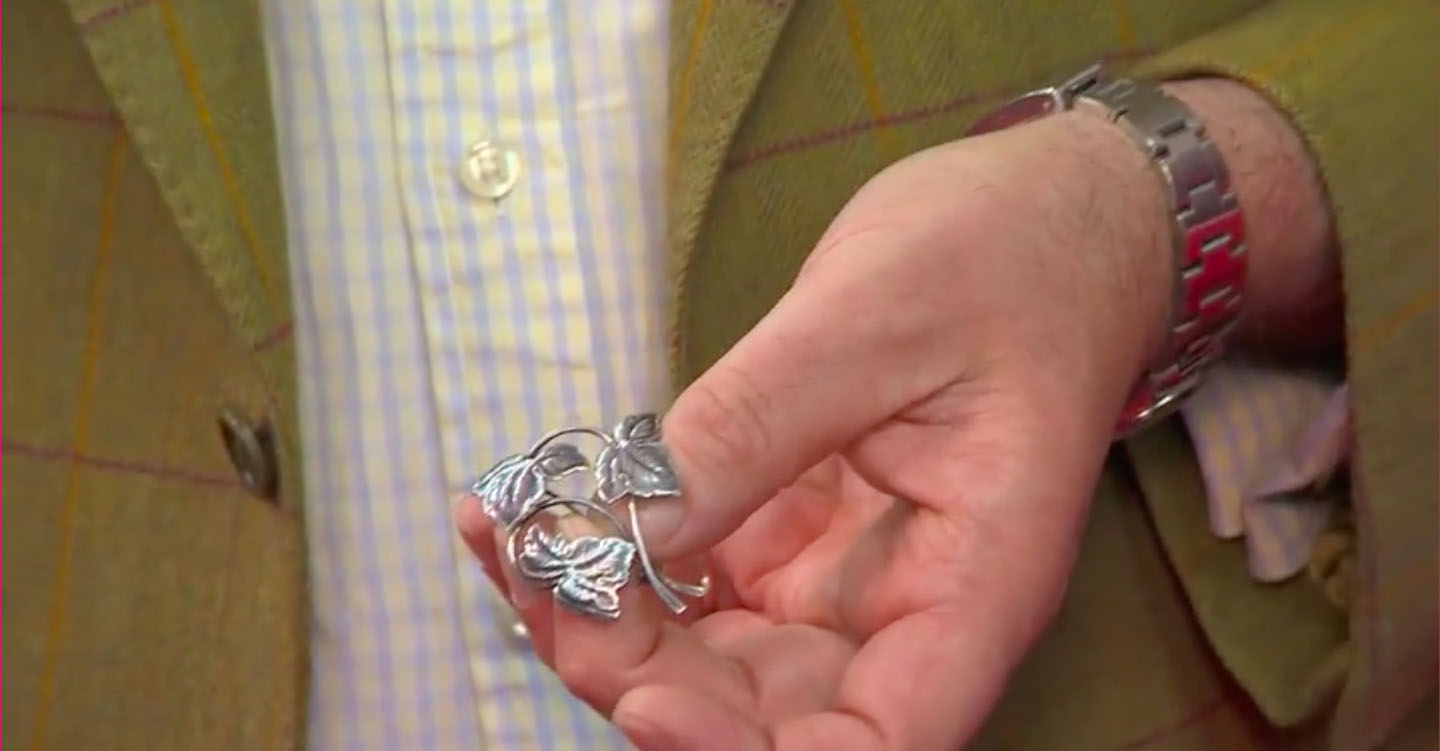 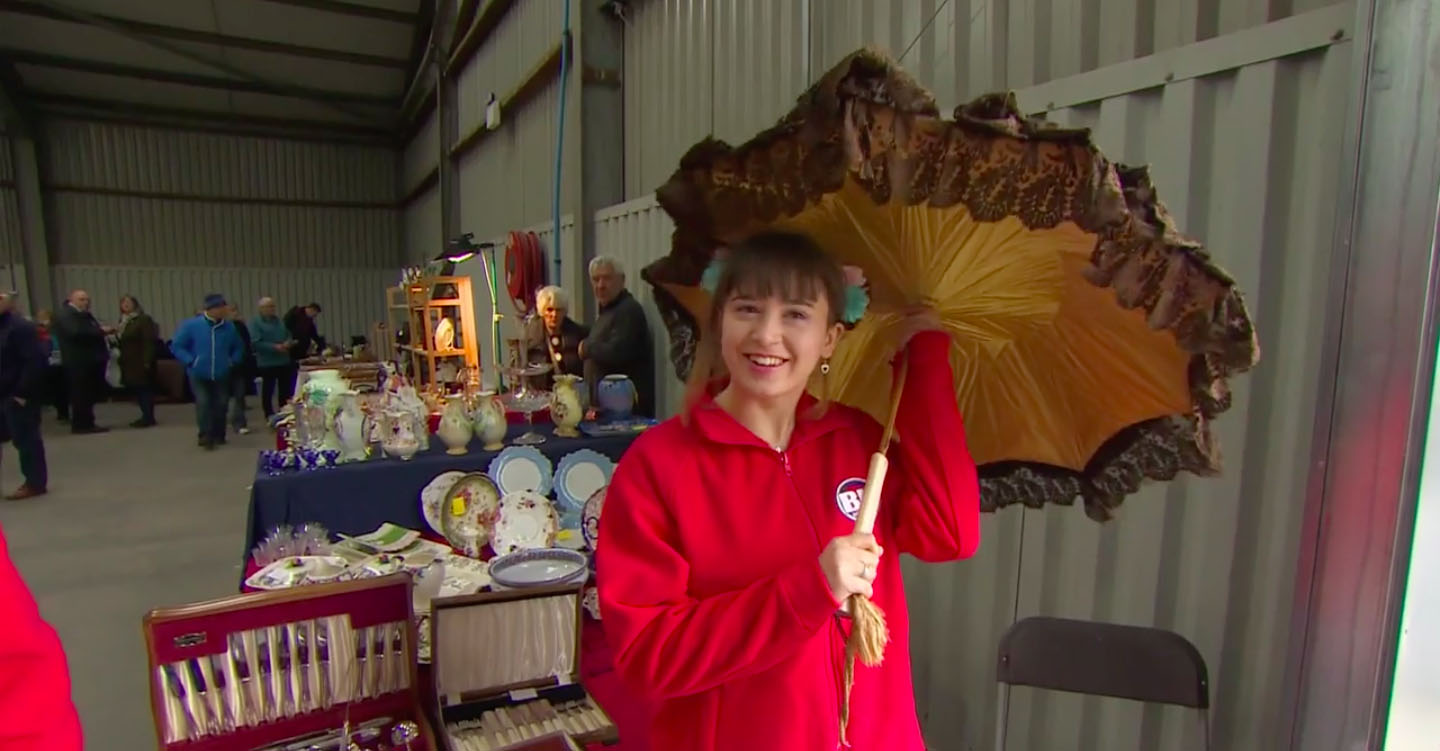 She told the contestants: "Now teams, I know that auction can be a cruel place sometimes, but really she was extra mean today…"

Natasha started to roar with laughter as she continued: "Eight items went under the hammer and not one made a profit! Not one!

"Not even breaking even! Nothing. Losses all round!"

Luckily they all saw the funny side of it. 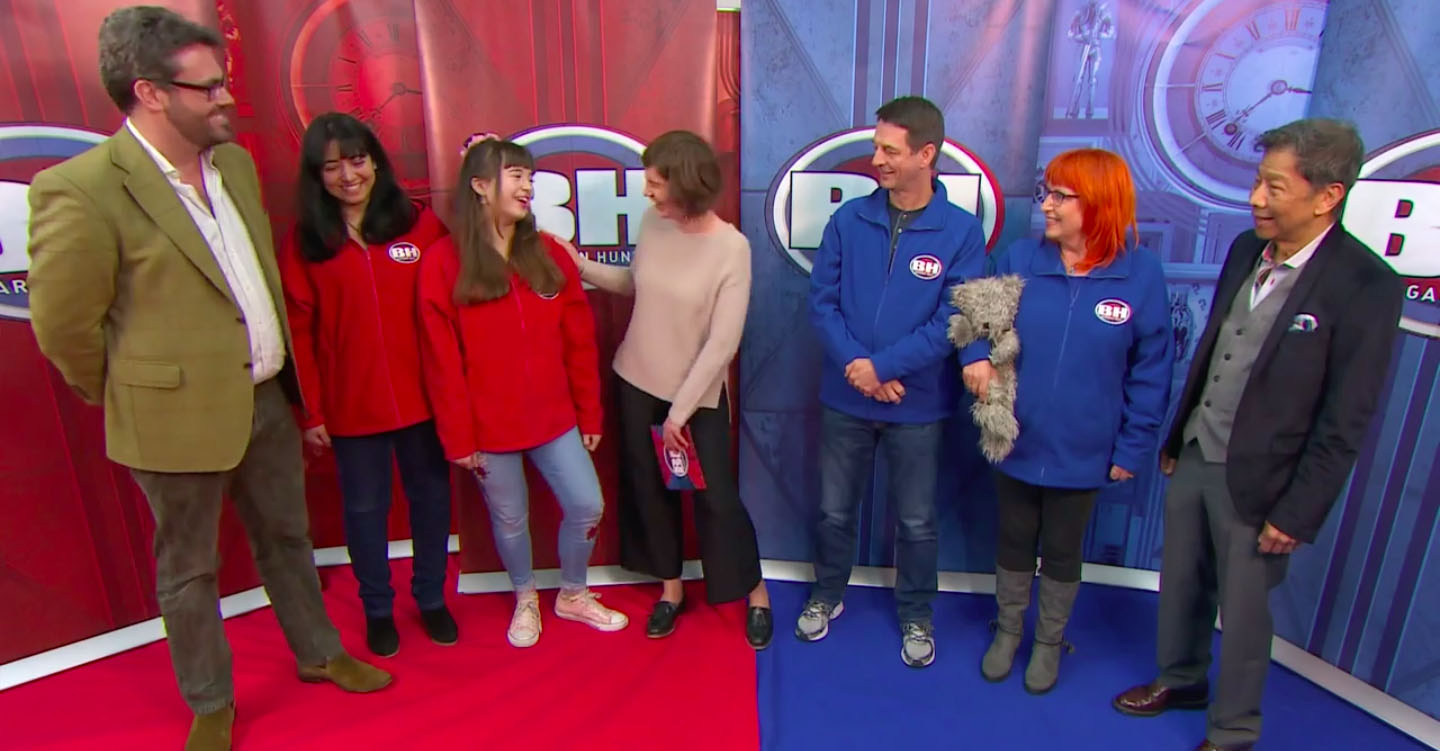 Natasha continued: "Reds! I don't think you can believe it! You're our winners, weird right?!"

It comes days after a "cocky" a Bargain Hunt expert got mocked for scooping up a "cheap" tea cosy.

BBC auctioneer Jonathan Pratt made an astounding profit with a kettle cover shaped like a chicken's head.

With a starting price of £10, the bids were coming in thick and fast until the tea cosy eventually sold for a whopping £250.

“That is unbelievable!” Tim shouted as the contestants celebrated and gathered for a group hug with Jonathan – having made £225 in profit.

“I have to say I think that is the most extraordinary profit we have ever made on any object on the show,” host Tim Wonnacott said.