GOGGLEBOX fans were all asking the same question as Ellie Warner went shopping for a huge engagement ring.

The 30-year-old star – famous for appearing on the Channel 4 show with sister Izzi – was in London looking at an enormous jewel.

Addressing her boyfriend, she wrote: "Picked the stone for my ring Nat! Better get saving 🤣😆💎."

But many of her other fans were more worried about what had happened to her legs in the picture, which were nowhere to be seen.

In fact, she seemed to be floating above the gem thanks to the angle of the camera.

One asked: "Where are your legs??" while another posted: "I thought she was floating 😂."

Others thought the mighty gem, which Ellie was viewing at the Natural History Museum, looked like the one from the movie Titanic.

One posted in the comments: "But I thought the old lady dropped it into the ocean at the end?? 😂."

Ellie revealed in March this year that she and Nat – who appeared on Gogglebox in place of Izzi during lockdown – were moving in together.

She shared a picture of the home they'd bought together writing: "Soon to be our home. Thank you to everyone who’s followed so far!! We’re looking at exchanging end of May/June time all being well.

"We’re so lucky the current owners have kept it in immaculate condition so we can move straight in and just do things as we go along!" 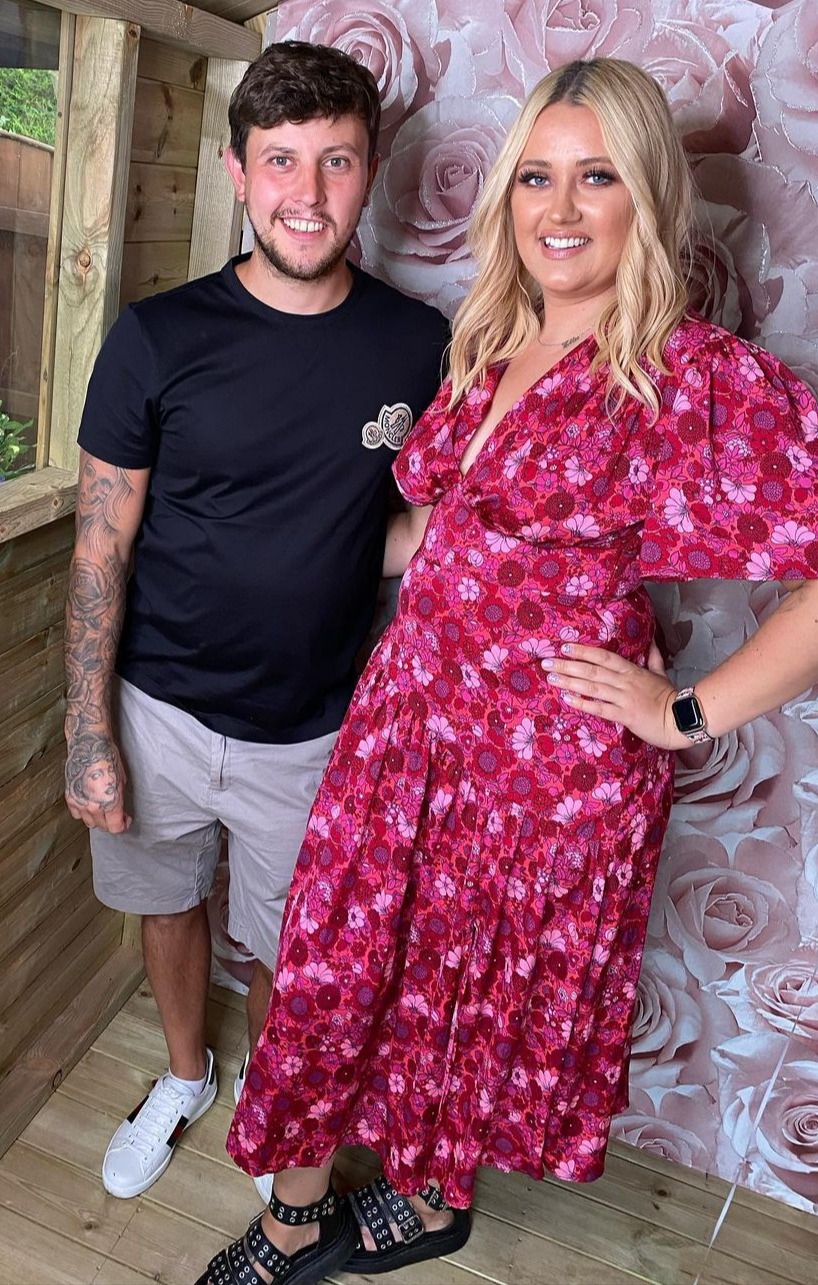 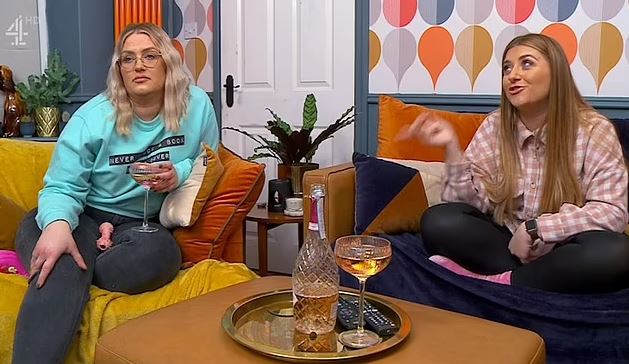 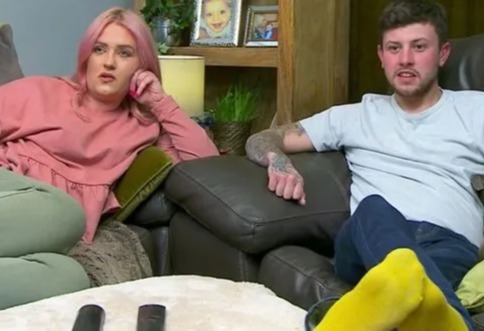