Avengers Endgame: Kevin Feige responds to BACKLASH over THIS moment

There’s a scene early in the Marvel blockbuster, soon after the five-year time jump, in which we see Steve Rogers (Chris Evans) leading a support group.

Among the attendees is a man who talks about a date he has recently been on with another man – making him the first explicitly LGBTQ+ character in the Marvel Cinematic Universe.

This was criticised by some fans, who felt it was an insufficient way of finally bringing this kind of diversity to the MCU.

Kevin Feige has now spoken out about the backlash, reiterating previous claims that there is more high-profile representation coming to the movies in the near future.

“That was never meant to be our first focused character,” he told io9.

“And I liked it that our hero, Steve Rogers, doesn’t blink an eye at that fact.

“It is just truth and is heartbreaking for his loss and for the life he’s trying to put back together.” 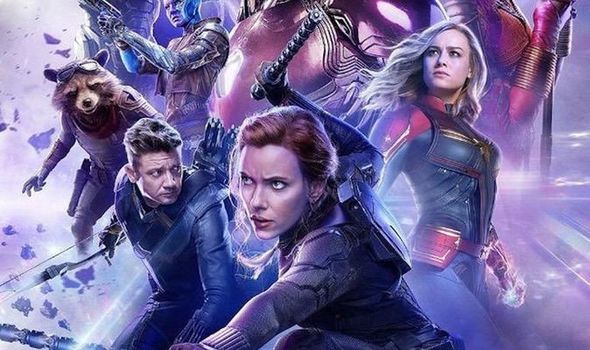 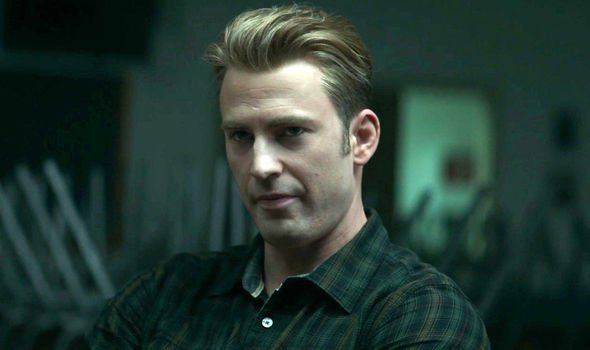 He added: “It was never meant to be looked at as our first hero.

“I guess it’s the first reference, so it does, of course, get a lot of attention.”

It is thought that The Eternals will feature a gay superhero, and the likes of Valkyrie and Okoye are also believed to be LGBTQ+ – though this was never represented on screen.

Avengers: Endgame is very slowly closing the gap on Avatar in its bid to become the highest-grossing movie ever, but analysts are divided on whether it will actually cross the line. 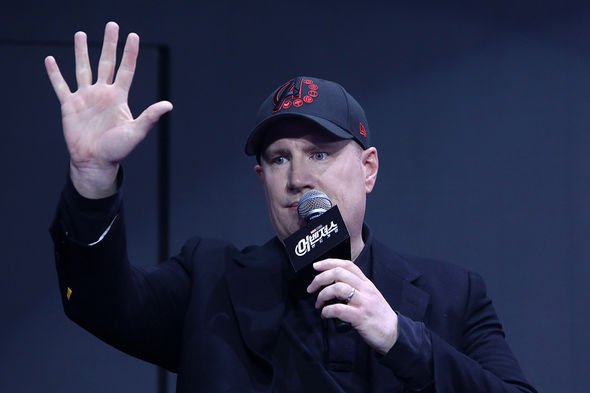 In a bid to nudge it that little bit closer, an extended version is thought to be released next week, featuring new footage after the credits.

It will be followed by Spider-Man: Far From Home, which is in cinemas on July 2 and has already picked up strong early buzz from critics, ahead of reviews being published this coming week.

Marvel’s slate from that point remains unconfirmed, but a Black Widow movie is believed to be in production now.

Avengers: Endgame is still in cinemas.