Home » TV & Movies » Are the costumes in The Crown realistic? The Crown fact-checked Are the costumes in The Crown realistic? The Crown fact-checked

The new series of The Crown is set between 1977 and 1990 which saw some interesting and iconic fashion statements by members of the royal family, most memorably by Princess Diana. Express.co.uk has everything you need to know about the fashion and its accuracy in The Crown.

Are the costumes in The Crown realistic?

In the new series, the royals were spotted wearing pastels and patterns, with the majority of the less senior royals following the fashion at the time.

Senior Lecturer in Costume and Performance Design at Bournemouth University Wayne Martins spoke exclusively to Express.co.uk about the fashion of the 1980s and 1990s.

He said: “When we look back to relatively recent history fashions always look awful. 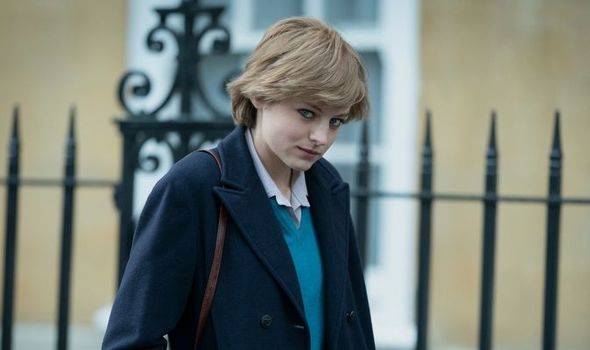 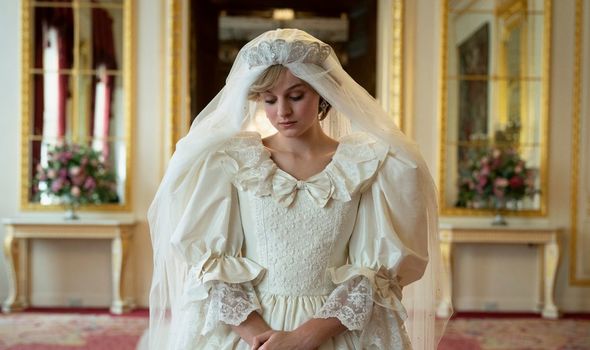 “The 1980’s saw frill, gathers, pork pie hats, pie-crust collars and bows. Dreadful on hindsight but I bet every woman over 50 could own up to buying a bow on a comb from Miss Selfridge.

“Princess Diana set fashion trends as indeed did the Duchess of York. All of the above were trended by one or both of these Royal ladies.

“Other influential factors included TV, particularly the fashions of Dallas, who can forget Sue Ellen’s shoulder pads and the high camp gowns from Dynasty, designed by the incomparable Nolan Miller. 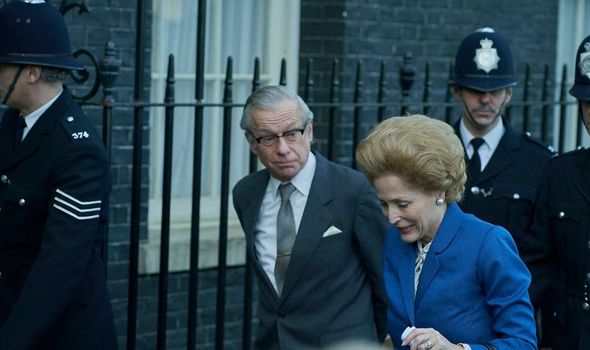 The 1990s was the time of ‘power dressing’ and the ‘Yuppie’. The Hollywood movie ‘Working Girl’ captures the moment, well-cut if baggy suits in bold colours, crash helmet hair and half a can of Elnette to hold it in place.”

The outfits worn by Emma Corrin, who plays Princess Diana in The Crown have caught the eyes of The Crown fans across the world.

Martin commented: “Diana had a discerning eye, the Emanuel’s [David and Elizabeth Emanuel] had just graduated from St Martins and their Studios were the place to go.

“On reflection critics have said their clothes were unflattering, frilly and nothing special. I disagree, they were of their time, frills and full gowns, puffed sleeves and lace were of the fashion.

He continued: “Their clothes were groundbreaking and rich in embellishment, perfect for a young aristo who needed to make her mark on society. 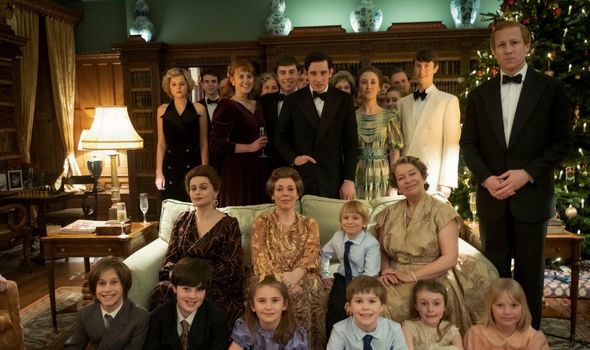 “As Princess Diana became more confident she looked further afield, who can forget the blue velvet ‘ Travolta’ dress by Victor Edelstein, worn for the State Visit to the Whitehouse in November 1985 or the Catherine Walker Elvis dress with a jacket encrusted with pearls that she wore to a State visit to Hong Kong.”

Martin also believes the costumes used in The Crown are highly accurate, particularly when it comes to Princess Diana.

He said: “I think from what I have seen the attention to detail and the overall accuracy in the costuming of the Crown is excellent.

“The detail is exceptional with a particular emphasis on key costumes such as Princess Diana’s Wedding dress.”

The dress itself took 14 weeks to make, led by costume designer Amy Roberts.

Roberts revealed to Elle they even employed the same lace company who worked on Diana’s real wedding gown, which she wore on July 29, 1981, at her wedding to Charles, Prince of Wales.

The dress had a 25ft train and was designed by David and Elizabeth Emanuel.

The Crown viewers have been gushing over the replica of Diana’s wedding dress in The Crown ever since the series aired on Sunday, November 14 on Netflix.

A second fan wrote: “What a detailed and beautiful job done by #AmyRoberts This show is for big screen such details go unnoticed on

the small screen. This masterpiece doesn’t deserve to be seen below 1080p resolution.”

A third fan commented: “Most beautiful appropriate costume that are scarily accurate. and represent the best in costume creation ever put on screen all 4 seasons.”

The Crown is streaming on Netflix now