The Scot fuelled rumours he's held a grudge against the couple after his well-documented row with Molly-Mae on Aftersun last month. 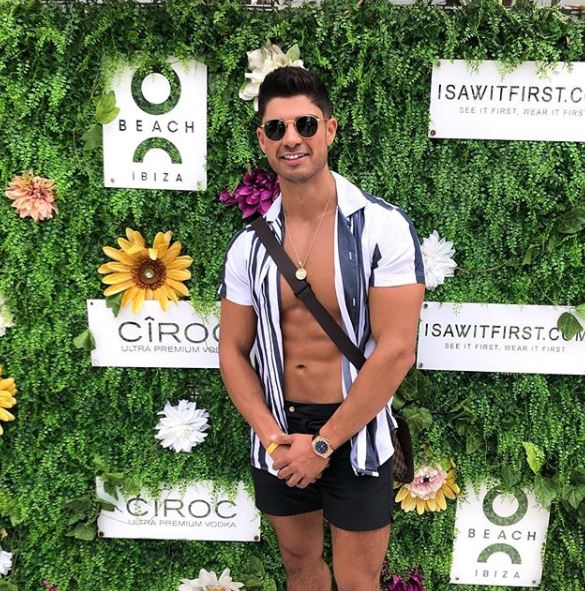 Anton, 25, refused the chance to support his pal Tommy in London last night after the 20-year-old boxer landed a six-figure deal as the new face of Boohoo.

Meanwhile, Anton was a no-show as Love Island stars flocked to party with Molly-Mae at her PrettyLittleThing launch in Manchester on Sunday.

Instead, the gym owner jetted to Ibiza and kicked of his 25th birthday celebrations with Wayne Linekar at his OBeach club.

He captioned a photo with the businessman: "Thank you so much @obeachibiza, @waynelineker and all my mates for making my birthday week so special  literally so bless" 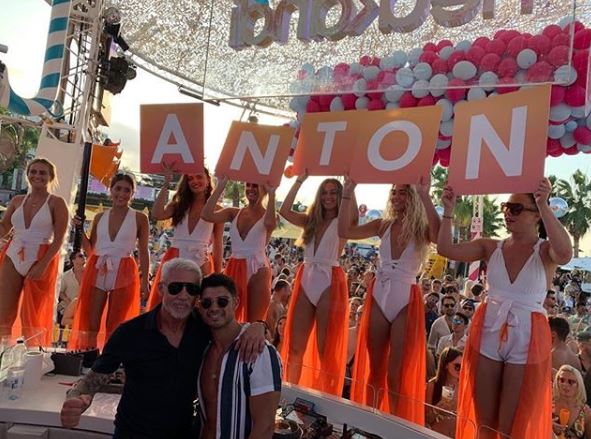 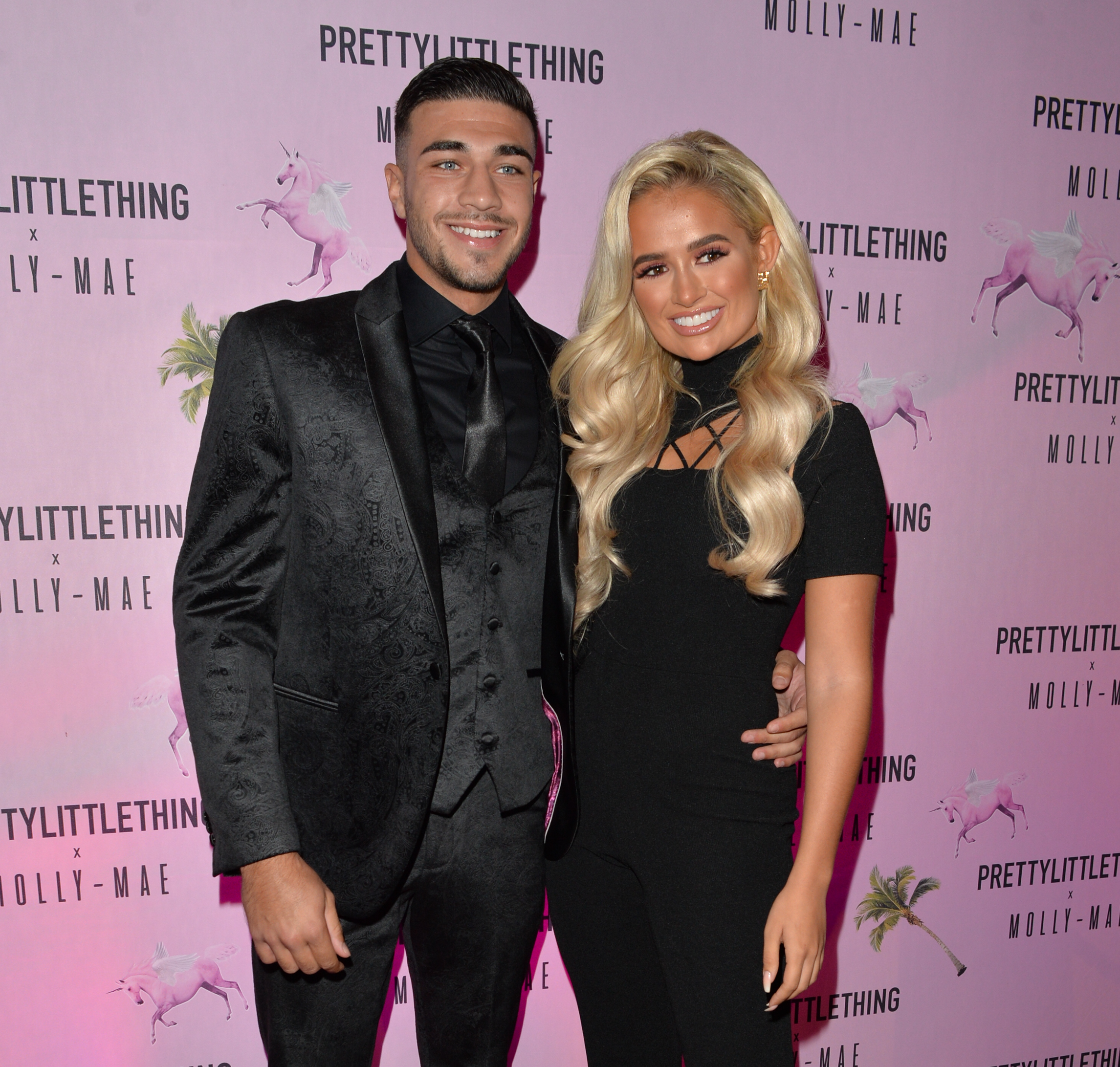 Anton wrote alongside another snap: "Back in my happy place"

Anton and Tommy were close in the villa but have not been seen together since he embarrassed Molly-Mae on AfterSun.

The Scottish hunk had originally made a play for Molly early on in Love Island, but she turned him down for Tommy.

Later, Anton accused Molly of playing a game and the 19-year-old discovered he'd un-followed her on Instagram after the show ended.

But she decided to take the high road and continued to follow the Scotsman on social media.

But he insisted his decision to unfollow Molly had nothing to do with her and Tommy voting him and Belle Hassan off Love Island in the semi-final.

The 24-year-old explained: "Molly and I never even spoke in the villa. We never had chats. I have nothing against you but we never saw eye to eye." 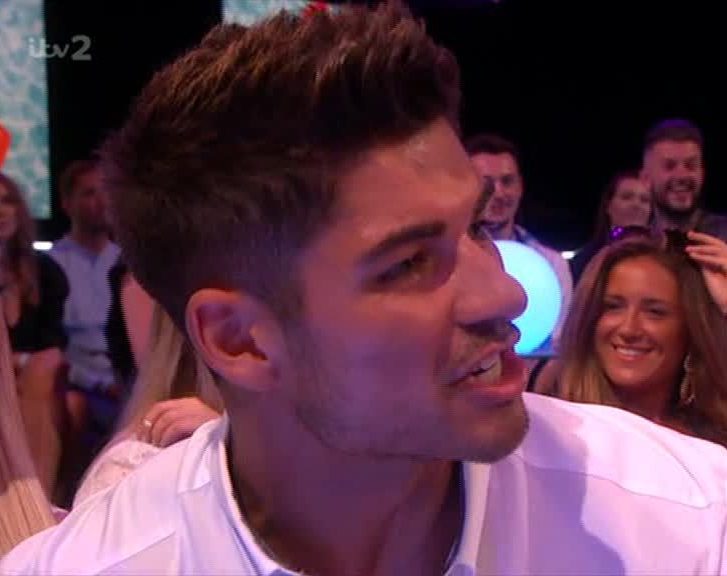 An unimpressed Molly-Mae replied: "I thought we were friends."

Chatting to Caroline, she confessed: "I was shocked because I hadn't even got my phone back yet and the first thing I'd seen was that Anton had unfollowed me.

"Obviously everyone's entitled to follow and unfollow who the hell they wanna do. It's not bothered me but I was just a little bit shocked.

"I don't feel like I would necessarily have done that to him just because we didn't really speak that much in the villa so I don't really know why it happened."

Turning to face Anton, she added: "No bad blood. You're my friend, if I'm not your friend then I don't know how you feel about that but…"

Caroline then suggested the pair sort things out at the wrap party, to which Molly replied: "Yeah, I'm up for that."

Belle Hassan also confirmed her feud with Molly-Mae after she skipped her star-studded PrettyLittleThing collaboration launch on Sunday.